Home » TV and Movies » Where is Outer Banks filmed? Filming locations for season 2 of the Netflix series

Where is Outer Banks filmed? Filming locations for season 2 of the Netflix series

OUTER Banks is a coming of age story that follows a tight-knit group of local teens.

The Netflix show is set in an idyllic beach vacation destination, with fans wondering where the series is filmed. 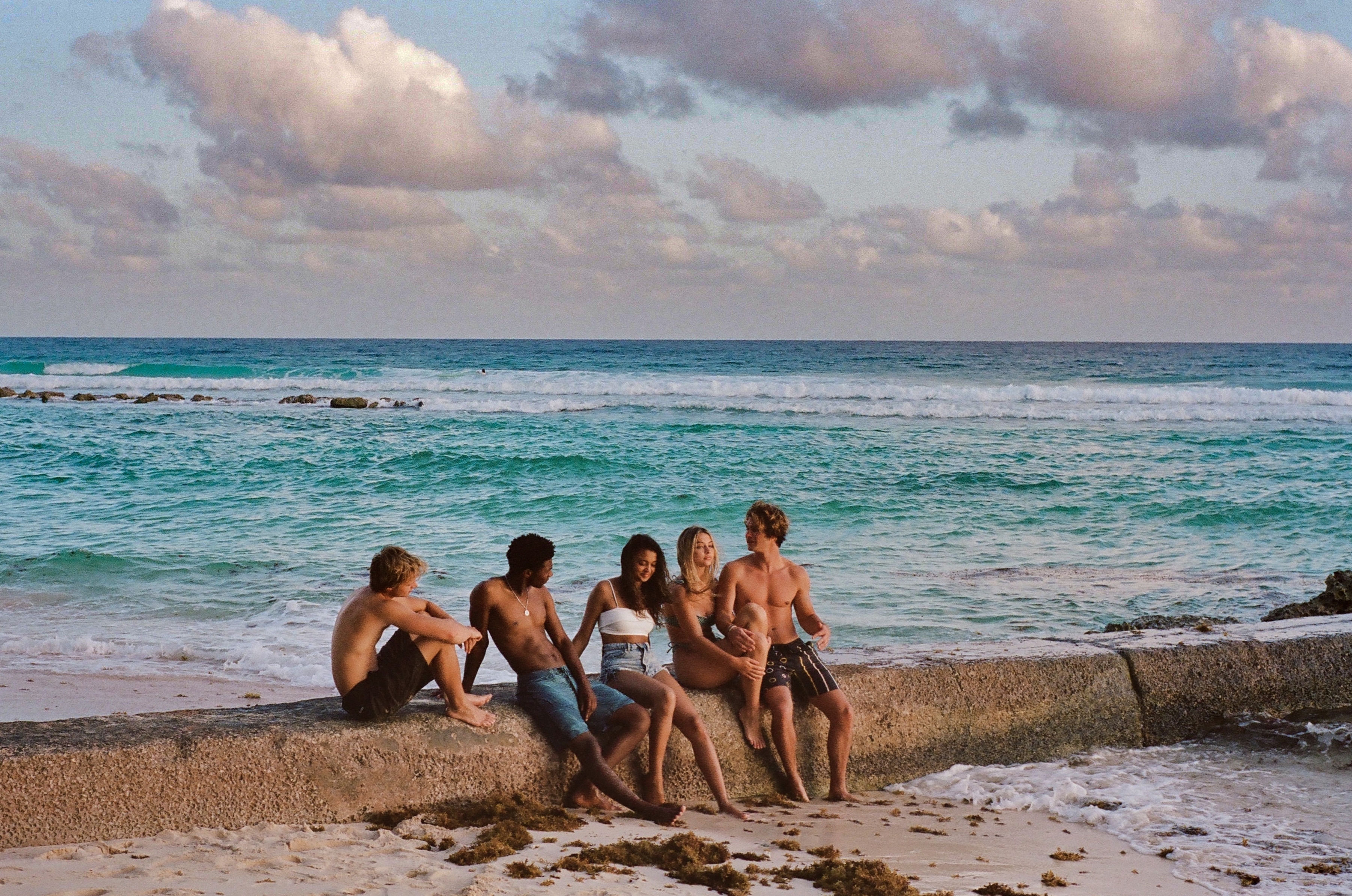 Where is Outer Banks set?

The teen drama is set in a fictional town and island on the Outer Banks of North Carolina.

Although the town isn't real, the Outer Banks are, and are a string of barrier islands off the coast of North Carolina and Virginia.

They are a popular holiday hotspot thanks to the idyllic Cape Hatteras National Seashore.

Where is Outer Banks filmed?

The series wasn't shot in North Carolina, but was instead filmed in South Carolina’s Charleston.

The Wreck, which is the restaurant Kiara works at is, is actually a real place in Mount Pleasant, known as the Wreck of the Richard and Charlene. 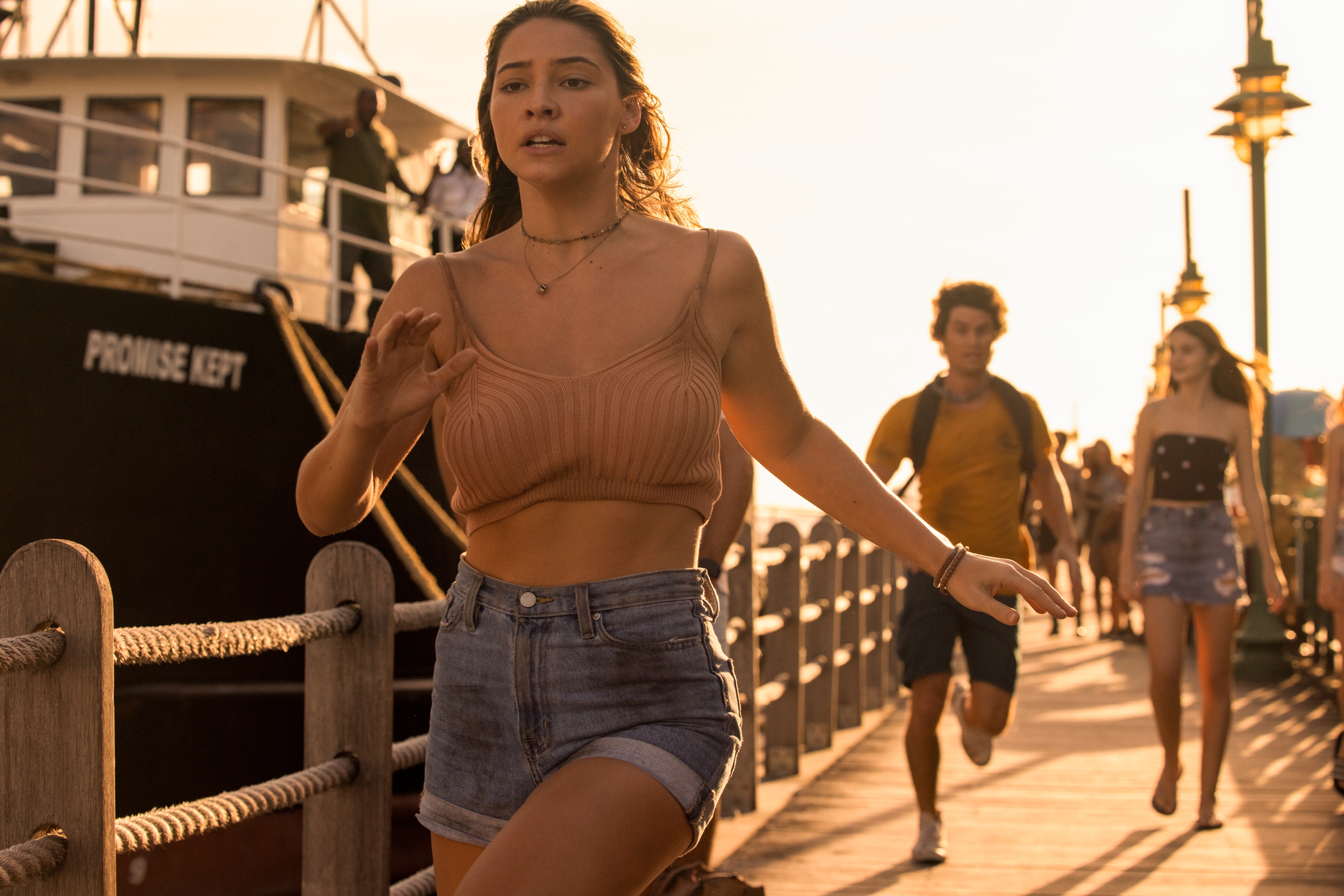 Theshow was meant to be filmed in the real-life Outer Banks area – Wilmington, North Carolina – but Netflix decided not to film there in the end.

The reason was due to the state’s House Bill 2 legislation which requires transgender people to use the bathroom belonging to the sex they were assigned at birth.

This discriminatory policy, known as the ‘bathroom law’ deterred the team from filming in North Carolina, and so instead the series was shot in South Carolina.

Speaking to the Wilmington Star-News, co-creator Jonas Pate said: “When we wrote it, it was 100 percent Wilmington in our heads.

"We wanted to film it here. But Netflix made the right decision to insist on inclusivity and we completely agree with them.”

How can I watch Outer Banks?

There are two series of Outer Banks to watch right now on Netflix.

In total there are 20 episodes for you to binge watch right now.