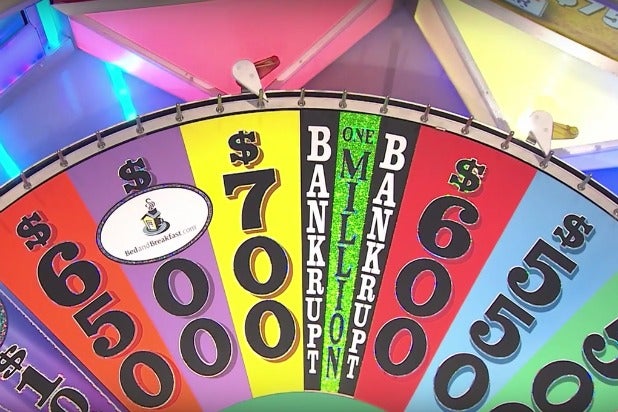 Fans are once again disappointed in “Wheel of Fortune.” This time, it’s over a technicality that resulted in a player losing even after giving a correct answer.

On Wednesday’s episode, David Pederson had just about solved the daily crossword puzzle, which consisted of four words under the category of “Catch of the Day.” Pederson was just two letters short of completely filling out the puzzle, so he opted to solve it.

“Don’t add anything,” host Pat Sajak warned Pederson, who then supplied, “Sole, flounder, cod, and catfish” as his final guess. But, because he added the word “and” in listing the words, the answer was declared incorrect. Fellow contestant Danielle Williams then answered correctly by listing the same fish but not saying “and.”

“I thought that’s what you said,” Williams remarked to Pederson, to which Sajak responded by reiterating the rule that “and” cannot be part of the answer.

Naturally, Pederson appeared disappointed — and he wasn’t the only one. People swiftly came to his defense on Twitter, mocking the rule that once again created an unnecessary loss.

Then again, they were some outliers who had little sympathy for Pederson getting tripped up by the rule. “Rules are rules,” one user tweeted. “They all know the rule and [Pat Sajak] even reminds them when they solve “not to add anything.”

In February, fans were disappointed when ABC ran an episode of “Celebrity Wheel of Fortune” in which former host of “The Bachelor” Chris Harrison was a contestant. Though the episode was filmed in December, it ran after Chris Harrison had stepped back from “The Bachelor” over racially insensitive comments.