Home » TV and Movies » What was Eddie Large’s cause of death? – The Sun

What was Eddie Large’s cause of death? – The Sun

It's been announced that he has sadly passed away aged 78. 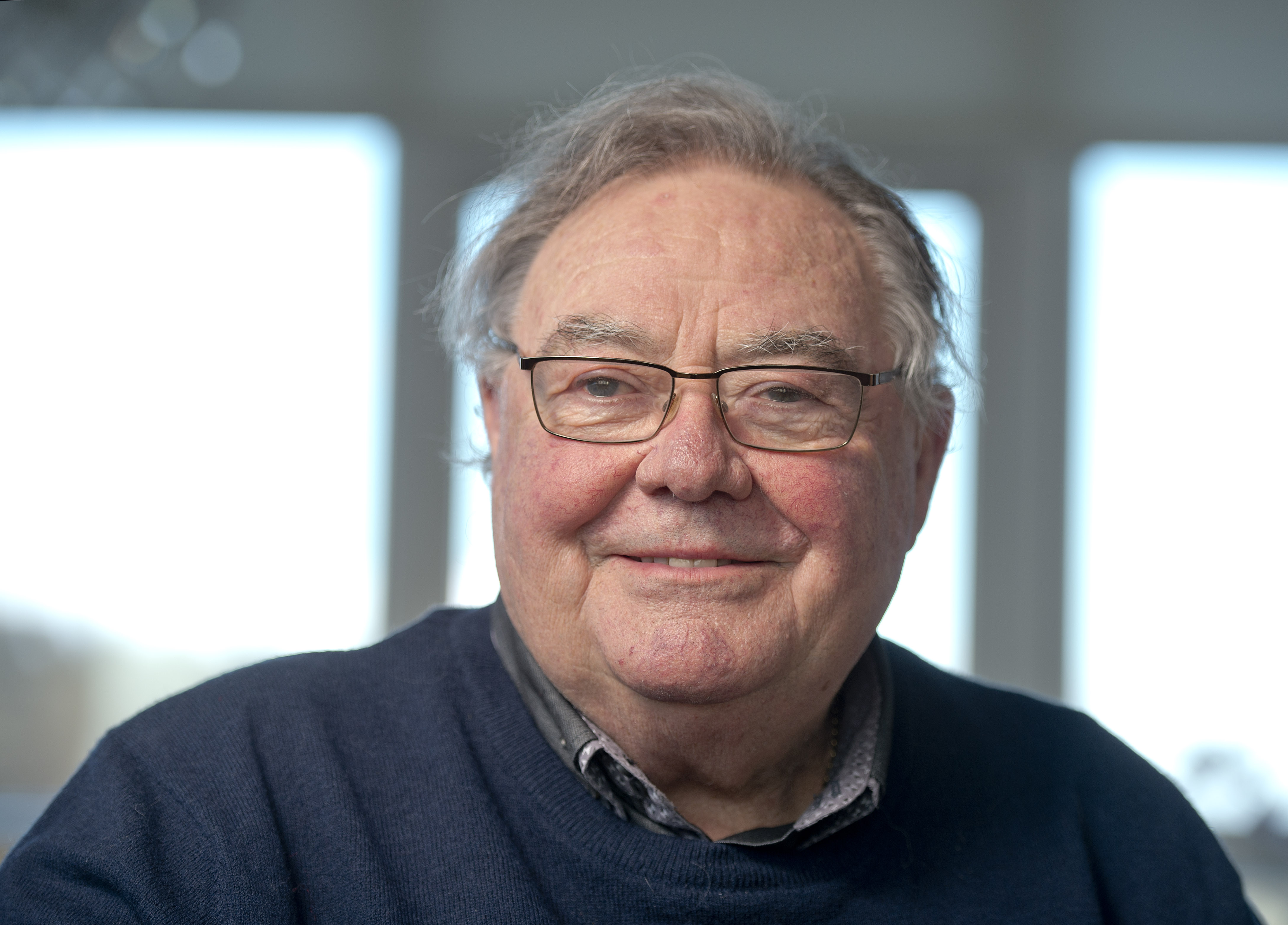 How did Eddie Large die?

On April 2 it was revealed that Eddie had passed away after contracting coronavirus.

The comedian had been suffering with heart failure and contracted the deadly virus in hospital.

Announcing his dad's death his son Ryan wrote: "It is with great sadness that Mum and I need to announce that my Dad, Edward McGinnis, passed away in the early hours of this morning.

"He had been suffering with heart failure and, unfortunately while in hospital, contracted the coronavirus which his heart was sadly not strong enough to fight." 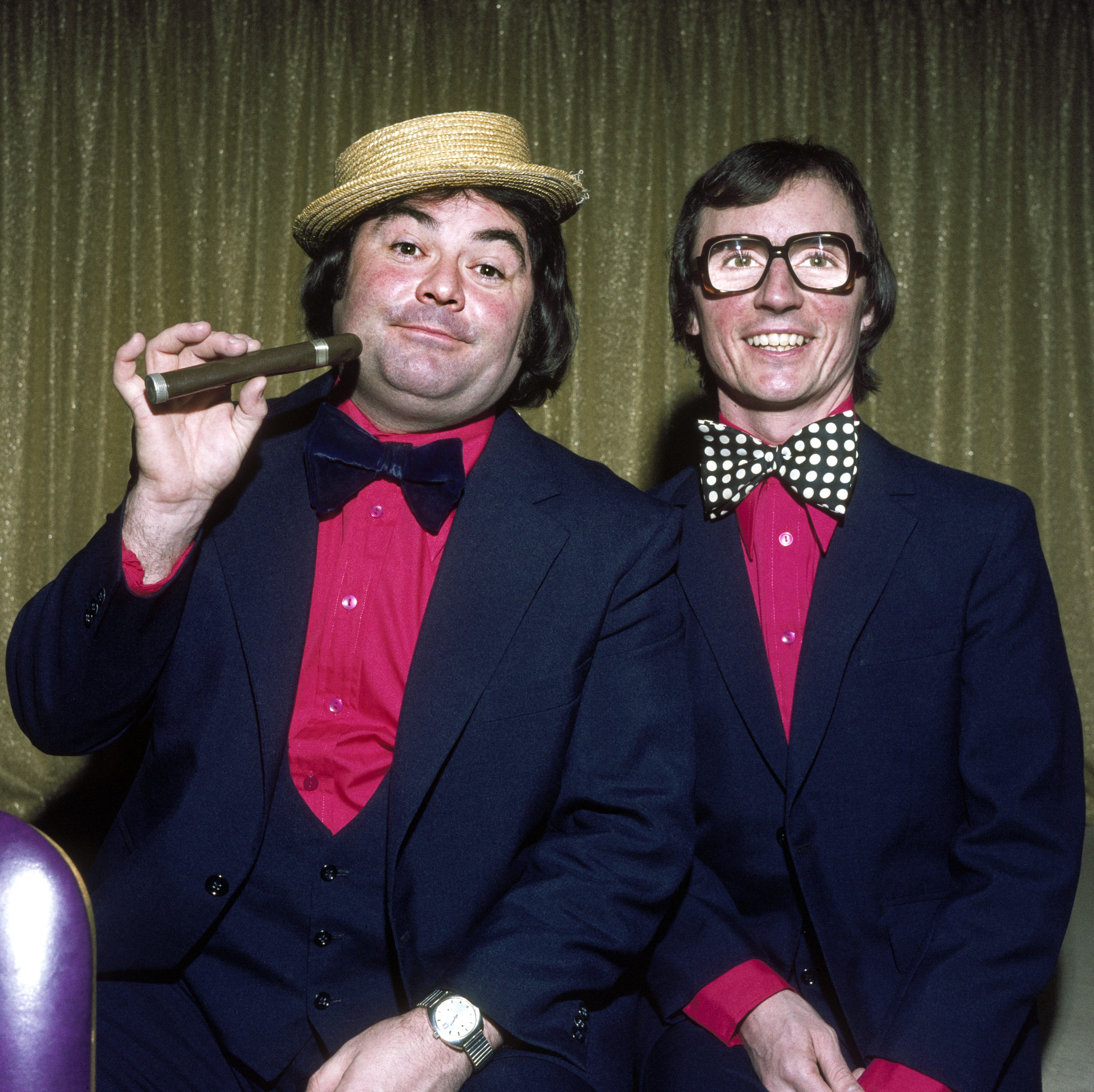 Who was Eddie Large?

Eddie was a British comedian, known mainly for his work in the 70s and 80s.

After forming double act Little and Large in 1963, Syd and Eddie went on to win Opportunity Knocks.

He also had a long-running comedy sketch show on BBC One.

Eddie, who lived near Bristol, leaves behind his wife Patsy.

The couple also have 26-year-old son.