Home » TV and Movies » What dates are the Fear Street Trilogy being released on Netflix?

What dates are the Fear Street Trilogy being released on Netflix?

IF you love horror movies, get ready – a brand new trilogy is coming to Netflix.

Fear Street is a grisly new stylised film scary series coming to the streaming platform in July. Here's more about it… 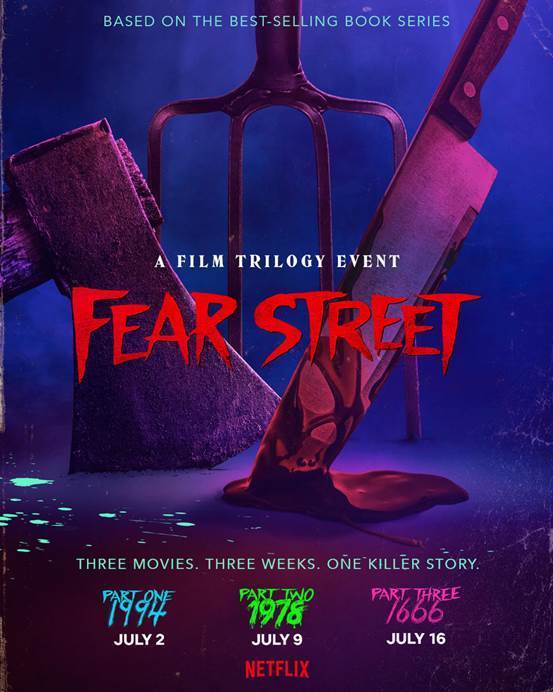 What dates are the Fear Street Trilogy being released on Netflix?

All three Fear Street films will release in July 2021.

What is the Fear Street Trilogy about?

As the title suggests – these films are scary.

"In 1994, a group of teenagers discovers that the terrifying events that have haunted their town for generations ​may all be connected — and that they may be the next targets. 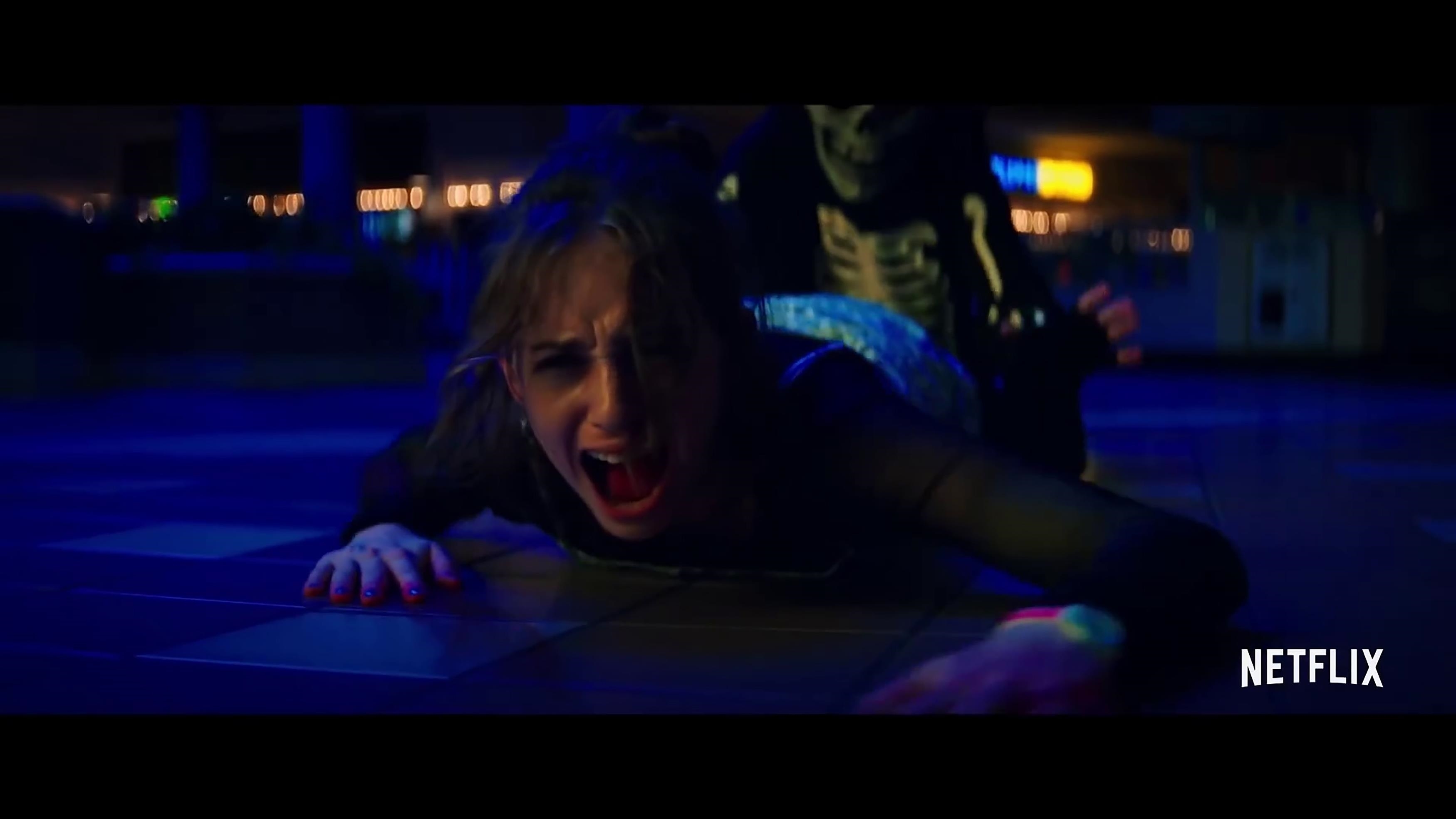 Much like Netflix's Stranger Things, the movies will take inspiration from classic genres .

Director Leigh Janiak has spoken about the creative process behind each film.

He said: “For 1994, Scream stood above all rest — it’s peak ’90s horror and, I think, one of the most brilliant movies ever made, period,

“Then for 1978, I got to look at the heyday of slasher films — Friday the 13th, Halloween, Nightmare on Elm Street.

"For 1666…I found the best inspiration for me lay in the beautiful world made rotten of Terence Malick’s The New World.” 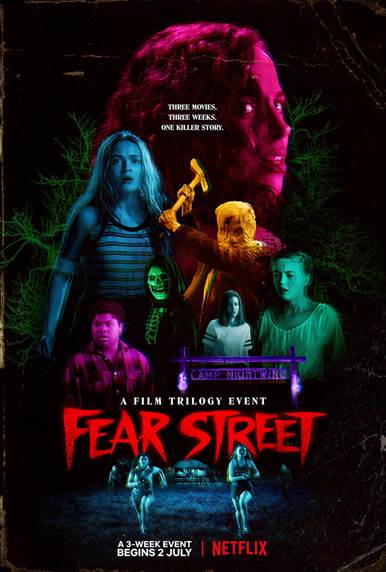 Is Fear Street based on a book?

The books are set in the fictional city of Shadyside.

The teenagers of Shadyside experience various paranormal activity and murders.

The first book, The New Girl, was published in in 1989. 51 books were published in the first series – the last book in the saga, Trapped, being published in 1997.

Several spin-off series have since been released including Fear Street Sagas and Ghosts of Fear Street.

Commenting on the film adaptation of his novels, Stine said: “Fear Street fans are in for a treat – and some major surprises,”

“Readers know that the book series is rated PG. But the movies are rated R. That means a lot more thrills – and a lot more terror!

“I have seen Leigh Janiak’s epic trilogy releasing on Netflix in July and I can tell you the scares and the SCREAMS are more than I ever expected. What fun to see the horrors of Shadyside come to life!”