The director Tommy Wirkola narrates an action sequence from his new film, which stars David Harbour as Santa Claus. 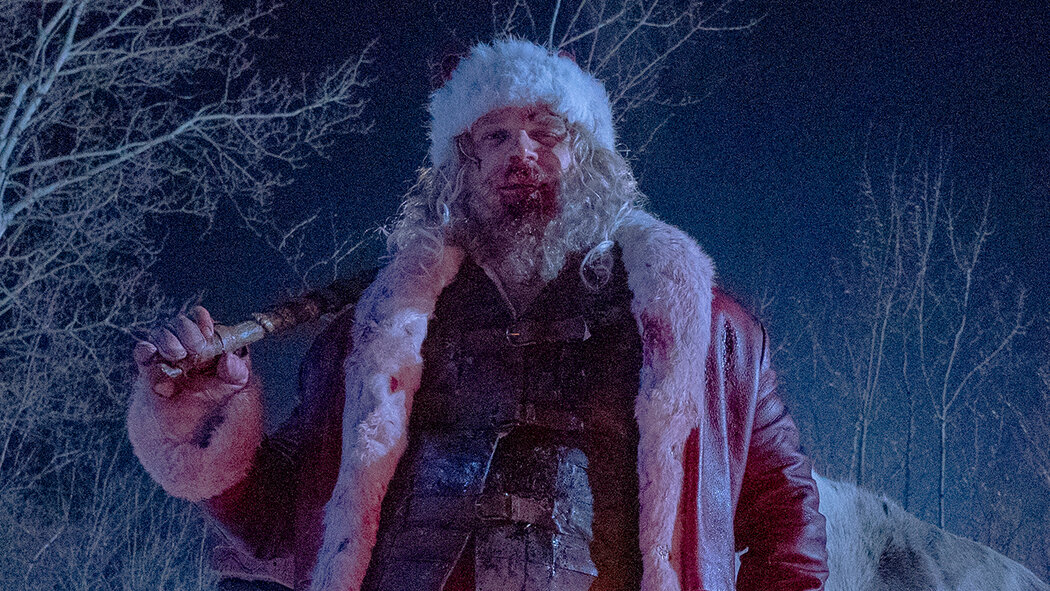 In “Anatomy of a Scene,” we ask directors to reveal the secrets that go into making key scenes in their movies. See new episodes in the series on Fridays. You can also watch our collection of more than 150 videos on YouTube and subscribe to our YouTube channel.

Santa shows how he deals with someone very naughty in this scene from the action comedy “Violent Night.”

David Harbour stars as the jolly (or here, more melancholy) bearded fellow, who is delivering presents to a house when a gang of thieves lays siege to it. Santa confronts one, code-named Tinsel (Phong Giang) and the two tussle around a Christmas tree. Gingerbread houses and Christmas lights all get used as weapons. But viewers also learn that Santa has a few true fighting skills up his sleeve.

Narrating the sequence, the director Tommy Wirkola discusses putting Harbour through training for the demanding choreography, as well as using a stunt performer who is also an actor to play Tinsel. The bulk of the fight is shot in one take, and for some of the more aggressive action (like crashing into a Christmas tree or being flipped), a technique called a Texas switch is used to swap out Harbour for a stunt performer.

Sign up for the Movies Update newsletter and get a roundup of reviews, news, Critics’ Picks and more.