Home » TV and Movies » Was Tom Bergeron fired from Dancing with the Stars?

Was Tom Bergeron fired from Dancing with the Stars?

DANCING with the Stars has been on television since 2005, with a total of 30 seasons.

Former host Tom Bergeron finally speaks out on his departure from the show. 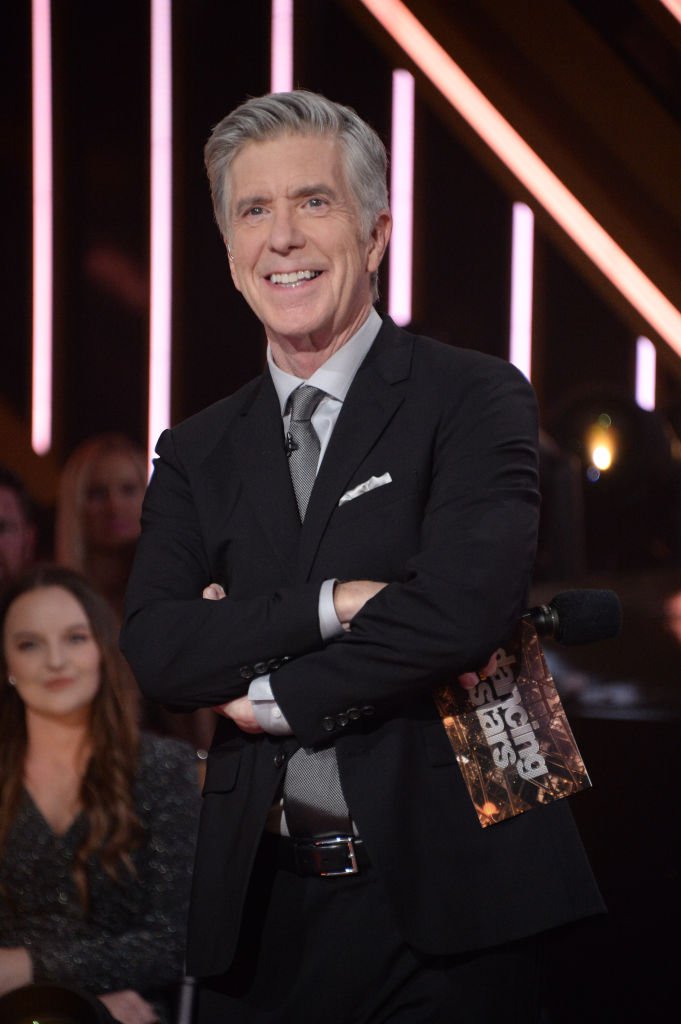 Who is Tom Bergeron?

Born on May 6, 1955, in Haverhill, Massachusetts, Bergeron is of French-Canadian and Irish descent.

During the 1980s, Bergeron became a popular radio DJ around the Massachusetts and New Hampshire areas. He gained popularity for playing comedy sketches and off-wall interviews alongside the music.

In 1982, Bergeron landed his first on-screen television job with WBZ-TV in Boston. He worked the Evening Magazine until 1987, alongside his role as the host of Lottery Live.

He won a Daytime Emmy Award in 2000 for Outstanding Game Show Host for his work on Hollywood Squares from 1998 to 2004.

In 2001, Bergeron became the host for America's Funniest Home Videos, where he worked until 2015.

Simultaneously, starting in 2005, Bergeron became the host for Dancing with the Stars, winning an Emmy for his work in 2012.

He later ended up competing on The Masked Singer in 2020.

Was Tom Bergeron fired from Dancing with the Stars?

In July of 2020, Tom Bergeron officially parted ways with Dancing with the Stars.

The 66-year-old opened up about his departure on Bob Saget's Here for You podcast on September 13, 2021.

"So I took everything out of my dressing room that I really wanted … It was kind of obvious that we were kind of butting heads.

"It's pretty far in the rearview mirror for me. I'm on to other stuff."

According to Bergeron, he and the show's producers started butting heads over different creative decisions, such as the casting of Sean Spicer, Trump's former press secretary.

He tweeted at the time: "my hope that DWTS, in its return following an unprecedented year-long hiatus, would be a joyful respite from our exhausting political climate and free of inevitably divisive bookings from ANY party affiliations."

Bergeron added that he "saw it coming" when it came to his being let go, as he and the show's executives had several differences in opinion over the years, and as a successful television host, he wasn't afraid to speak up about them. 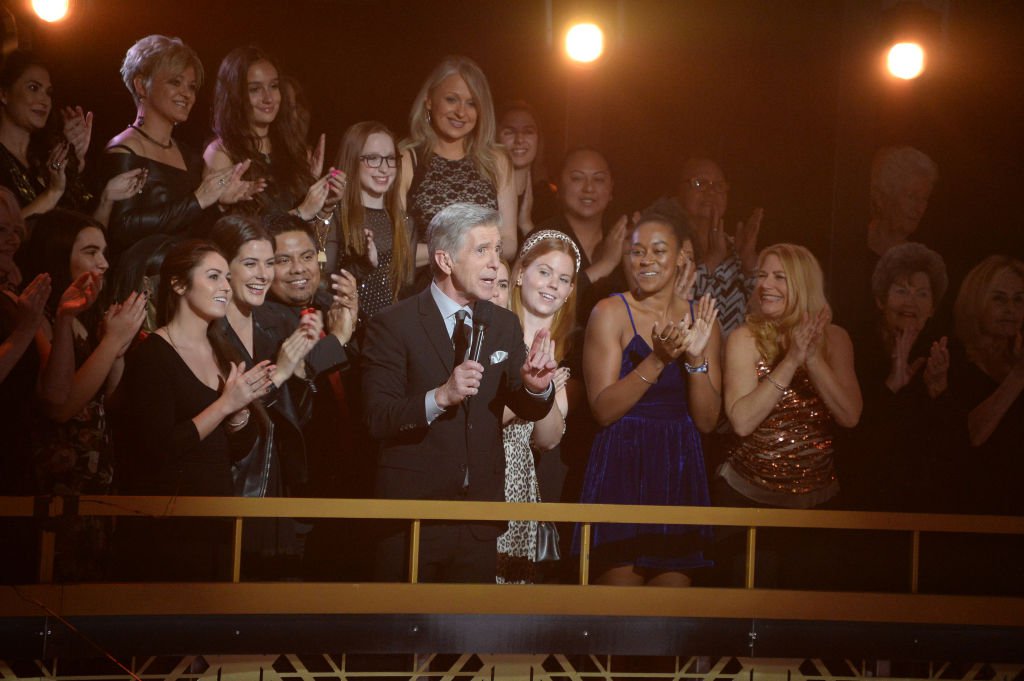 How can I watch Dancing with the Stars?

Dancing with the Stars will air live on ABC every Monday at 8pm ET.

For those without cable TV, it's available on live TV services such as FuboTV, Hulu With Live TV, YouTube TV and AT&T TV Now.

Streaming is also available over VPN.