Virgin River season 3: Lizzie star hints at backstory with parents to be exposed

Netflix series Virgin River added fish out of water Lizzie (played by Sarah Dugdale) to its dramatic second season and now Dugdale has hinted at her character’s emotional backstory in the upcoming third season. How will Lizzie’s difficult past affect the character going forward, and her relationship with Ricky?

In a dramatic arrival, troubled teen Lizzie was forced to move from Los Angeles to Virgin River during the show’s second season.

The character’s difficult past with her parents has been hinted at by her aunt, general store owner Connie (Nicola Cavendish), who became her guardian and took her in.

A troubled young woman, Lizzie struggled to adapt to small town life and quickly assimilated herself in with the local townsfolk.

After rebelling once she arrived in town, she began a sexual relationship with Ricky (Grayson Gurnsey), a teenage waiter at Jack’s Bar. 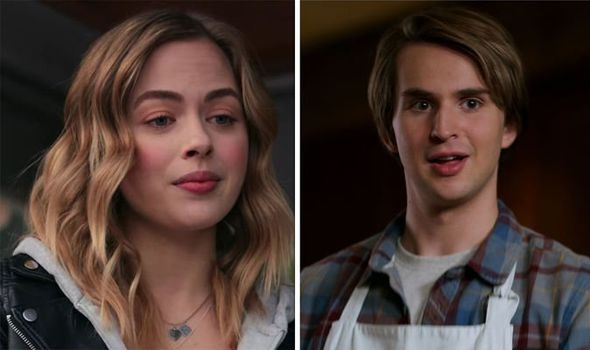 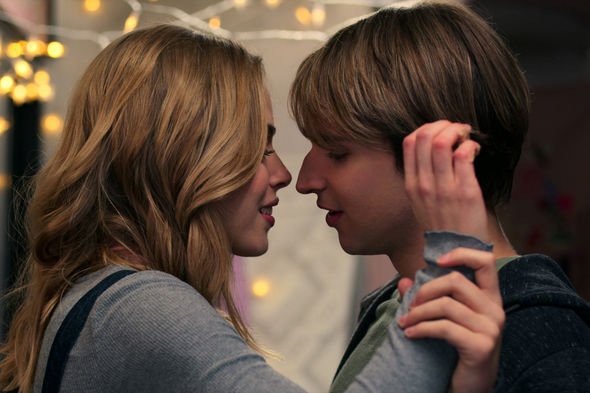 There are hints to the reason Lizzie was forced to move, one of which is a shoplifting offence that left her too troublesome for her parents to care for.

Tired of small town life, Lizzie is forced to work at Paige’s Bakery by her aunt to calm her down.

However, her relationship with Ricky proved troublesome and she wasted no time using him for her own gain.

Despite her treatment of Ricky, Dugdale credits showrunner Sue Tenney for creating a multi-dimensional character, commenting: “She isn’t just this mean girl, or this party girl.” 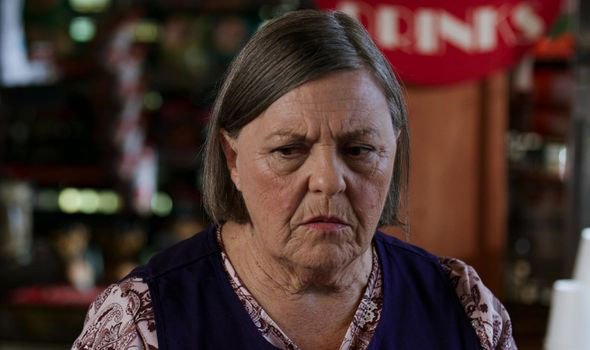 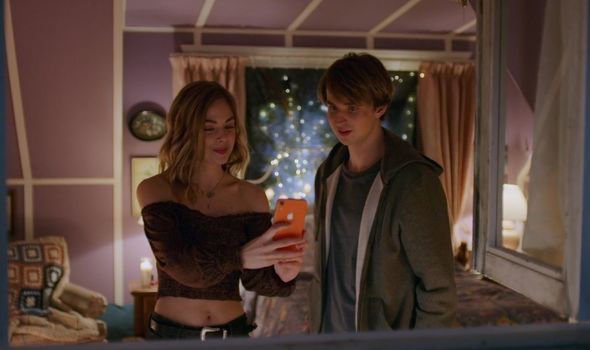 In an interview with TVLine, Dugdale hinted her character’s backstory will be explored in the upcoming third season.

“I’ve never had the opportunity to stay with a character this long before, so it’s been really beautiful to build on her with each episode,” Dugdale added.

Lizzie’s romantic relationship with Ricky has put her at odds with her aunt.

Connie forbid their relationship and it’s creating tension between the two stubborn women.

The relationship between the confident teen and timid bartender has continued to grow despite some struggles. How will Connie’s interference affect them going forward?

According to Dugdale, Connie and Lizzie’s difficult relationship will evolve into a triangle of sorts, testing each of them.

“It’s not a love triangle, but there’s definitely a triangle with Lizzie, Ricky and Aunt Connie,” she explained. “Connie is such a part of their relationship, not by Lizzie’s choice.”

“In Season 3, we’ll hopefully get to explore her presence, even when she isn’t there.”

Lizzie’s presence has definitely shaken things up in Virgin River and it’ll be interesting to see how the show explores her tough past with her parents.

Dugdale further revealed being a part of Virgin River was a blessing, adding: “Watching it, I was like, ‘This is something special.’ It’s not just a medical drama or a small town story. There are so many elements to it.”

Dugdale’s exploration of Lizzie is sure to make the character’s backstory even more compelling when all is revealed.

Will Lizzie and Ricky make it as a couple and will Connie and Lizzie repair their relationship?

The first two seasons of Virgin River are currently available to stream on Netflix.