Season two of Virgin River ended with a shocking cliffhanger that saw fan-favourite Jack Sheridan (played by Martin Henderson) at death’s door. Ahead of the season three release, fans of the Netflix drama have revealed they may know the culprit of Jack’s accident.

Virgin River followed Melinda ‘Mel’ Monroe (Alexandra Breckenridge) as she relocated to the small town in hopes of having a fresh start as a nurse practitioner and midwife.

Back in Los Angeles Mel’s husband Mark Monroe (Daniel Gillies) had been the victim of a fatal car accident, leaving her a widow.

In the Northern Californian town, she met Jack, the local restaurant and bar owner.

The two hit it off and despite Mel’s initial reservations due to her grieving, the pair later got into a relationship. 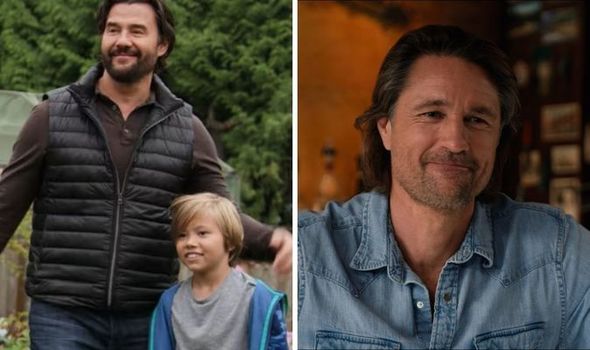 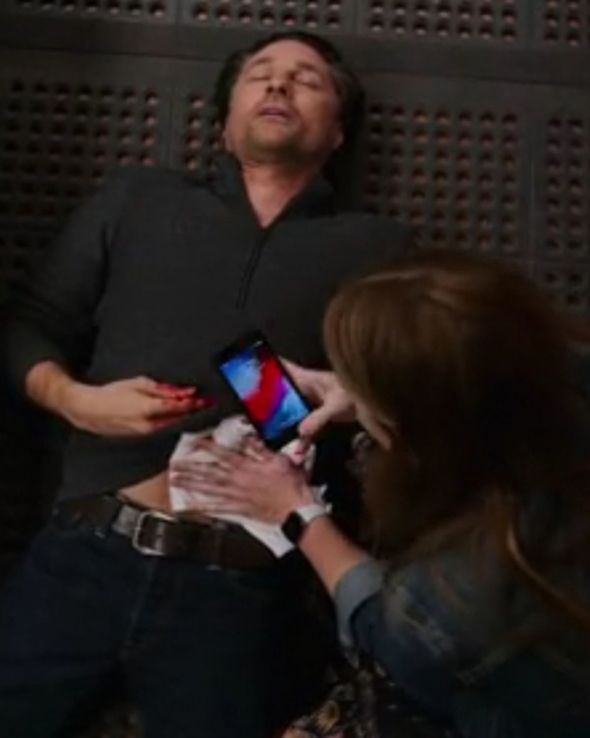 The couple faced some complications in their relationship after it was revealed that Jack’s ex-girlfriend Charmaine Roberts (Lauren Hememersley) was pregnant with twins.

However, in the shocking season finale scene, Mel found Jack slumped on the floor of his bar, bleeding.

It looked as though he had been shot and left to die, this sent fans into a frenzy as they tried to figure out who was behind his attempted murder.

One fan took to Reddit and theorised that Paige Lassiter’s (played by Lexa Doig) abusive husband Wes (Steve Bacic) was behind it. 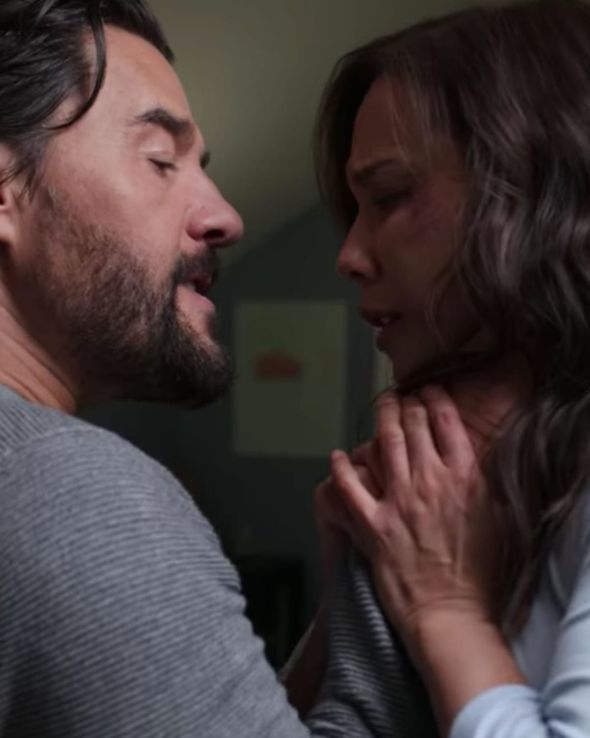 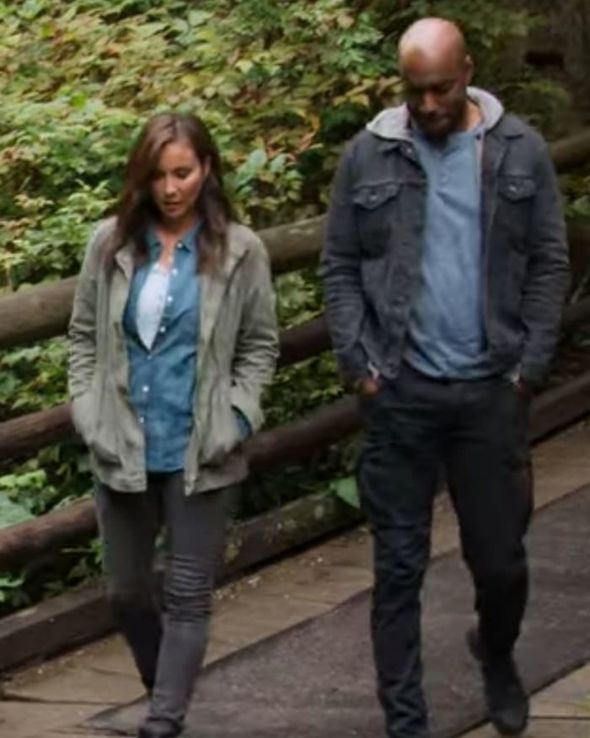 They wrote: “Jack was shot by Paige’s husband’s twin brother in error mainly because Calvin and his gang seem too obvious, even the Bert angle, who is probably involved in some way but not to that level.”

Paige owned a bakery truck, lived with her son Christopher and had started to get close to Preacher (Colin Lawrence) who was a close friend of Jack and worked alongside him at the bar.

It was later revealed that Paige was in an abusive relationship at the hands of her husband Wes.

Paige had changed her name from Michelle and moved to Virgin River with her son in hopes of getting away from the abuse, however, fans were shocked to see Wes track her down in season two.

The couple broke into a fight at the top of the stairs at her home, it escalated and Wes fell to his death.

With the help of Preacher, the pair disposed of Wes’ body in the woods and he advised her to escape and hide out at a friend’s house.

Later in the season, Preacher spotted someone who looked just like Wes and who was revealed to be his twin brother Vince (Ian Tracey).

Vince also happened to be a police investigator from the Miami police department and he was looking for Paige.

With this fan theory, Vince could’ve easily tracked down Jack to his bar.

However, it’s not known if the pair had a previous feud or disagreements that would’ve led Vince to shoot Jack.

Perhaps Vince accidentally shot Jack thinking he was Preacher, but it begs the question how would he have known that Preacher was the one that got rid of his brother’s body, after all, he does have investigative skills.

Fans will have to wait until the release of season three, to see if this theory comes true.

Virgin River is available to stream on Netflix