Home » TV and Movies » Viola Davis Felt She “Betrayed Myself, and My People” in Doing The Help

Viola Davis Felt She “Betrayed Myself, and My People” in Doing The Help

Viola Davis has again expressed regret over starring in The Help. Yes, she acknowledges that it’s entertaining; she expresses love for her director, Tate Taylor, and castmates, who include Bryce Dallas Howard, Octavia Spencer, and Emma Stone; and, of course, her performance earned her an Oscar nomination, but still, she understands that the film doesn’t tell the whole truth about racism.

“There’s no one who’s not entertained by The Help. But there’s a part of me that feels like I betrayed myself, and my people, because I was in a movie that wasn’t ready to [tell the whole truth],” the actress told Vanity Fair in an interview that was published yesterday. She added that the film and movies like it were “created in the filter and the cesspool of systemic racism.” 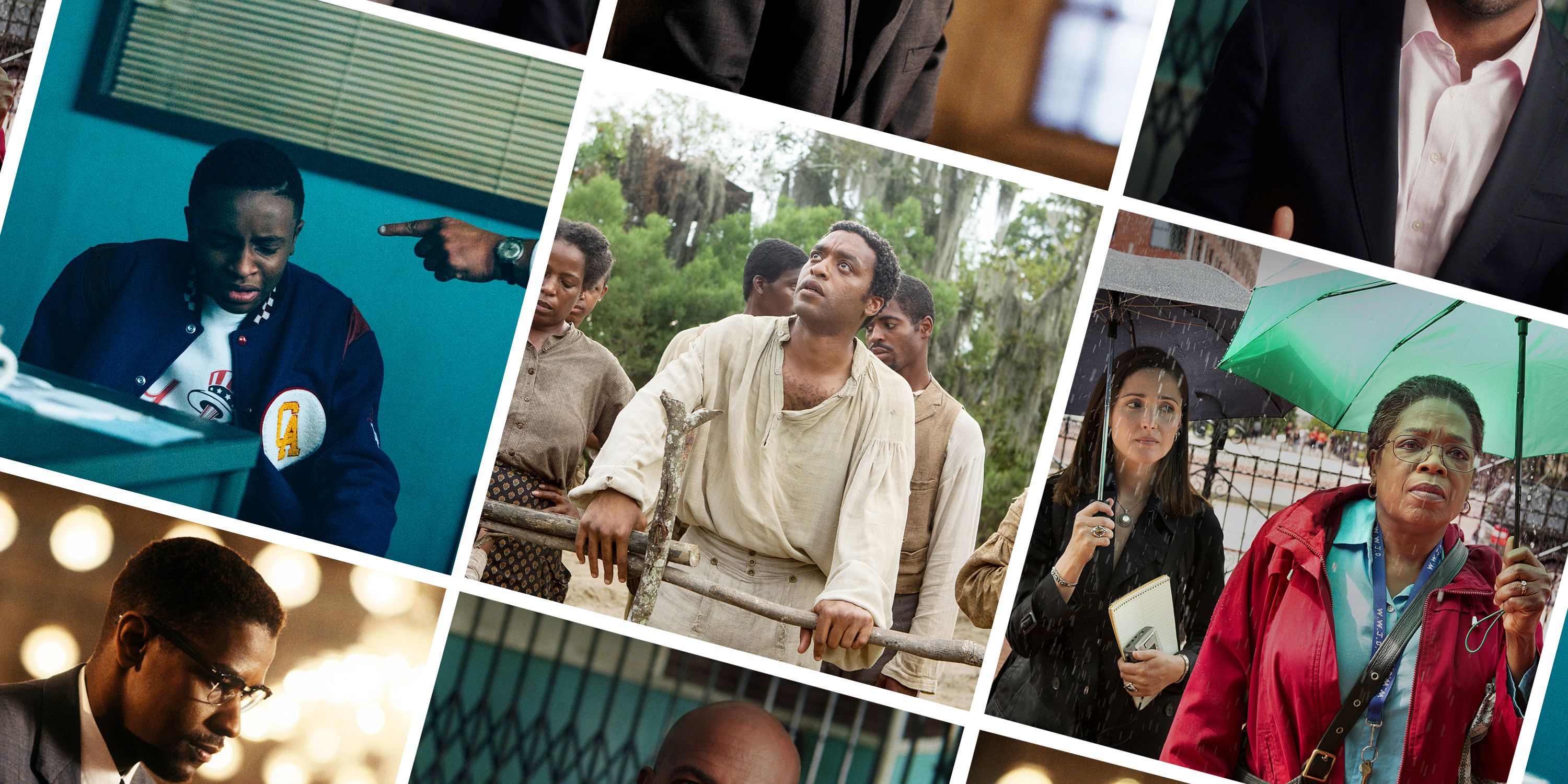 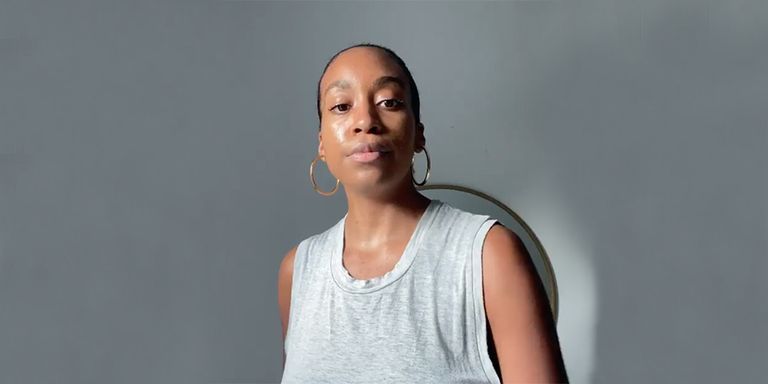 In the 2011 flick, adapted from the same-name 2009 novel by Kathryn Stockett, Davis plays Aibileen, a maid working in a white household in 1960s Mississippi who’s one of the first of many Black domestic workers to speak out for a story exposing their employers’ racist practices. Though the film, in its own way, shows that racism and racist white people are bad, it has garnered backlash in recent weeks for portraying the issue in a way that appeals to white viewers.

“The Help paints racism in very broad strokes, presenting it all in a vacuum, like an old-time disease that has long since been remedied,” film critic Candice Frederick wrote on OprahMag.com, explaining that the film doesn’t weigh its white viewers with guilt, thus failing to make them realize they’re complicit in this problem. “So of course white viewers are going to flock to it, because it doesn’t force them to face anything real in the present day in the way that a film like I Am Not Your Negro does.”

And flock they did; The Help jumped to number one on the Netflix chart following the recent protests against the unjust deaths of George Floyd, Breonna Taylor, Ahmaud Arbery, and countless others. Its newfound popularity sparked a discourse on The Help‘s place in anti-racist reading and viewing lists.

“Not a lot of narratives are also invested in our humanity,” Davis also told Vanity Fair, speaking of films portraying Black stories. “They’re invested in the idea of what it means to be Black, but … it’s catering to the white audience. The white audience at the most can sit and get an academic lesson into how we are. Then they leave the movie theater and they talk about what it meant. They’re not moved by who we were.”

Davis expressed similar sentiments over The Help back in 2018, when she told The New York Times that she regretted taking the role. “I just felt that at the end of the day that it wasn’t the voices of the maids that were heard,” she said of the film. “I know Aibileen. I know Minny. They’re my grandma. They’re my mom. And I know that if you do a movie where the whole premise is, I want to know what it feels like to work for white people and to bring up children in 1963, I want to hear how you really feel about it. I never heard that in the course of the movie.”

Related posts:
Machine Gun Kelly Says Megan Fox Has the ‘Most Beautiful’ Feet in Existence
Johnny Depp allegedly wrote Amber Heard’s name in pee at their vacation home
Popular News
An Irish tourist in Rome defaced the Colosseum by carving his initials into the walls of the ancient structure, according to a report
26/09/2020
Man Utd wonderkid Ramon Calliste, called ‘the next Giggs’, now owns luxury watch business and makes £5m a year – The Sun
26/03/2020
Megan Thee Stallion Addresses Criticism Over Twerking: ‘I Love to Shake My A**’
26/03/2020
Police guard shops to stop coronavirus panic-buyers and enforce social distancing – The Sun
26/03/2020
Coronavirus: Good Morning Britain’s Dr Hilary reveals ‘game-changing’ self-testing kit
26/03/2020
Recent Posts
This website uses cookies to improve your user experience and to provide you with advertisements that are relevant to your interests. By continuing to browse the site you are agreeing to our use of cookies.Ok