Lagertha (Katheryn Winnick) has been through a lot over the years on History’s Vikings. People always seem to betray her or try to get one over on her, but she’s smarter than they think. Fans recently debated about Lagertha on Reddit when someone said things are all her fault. Read on to learn more about the situation. 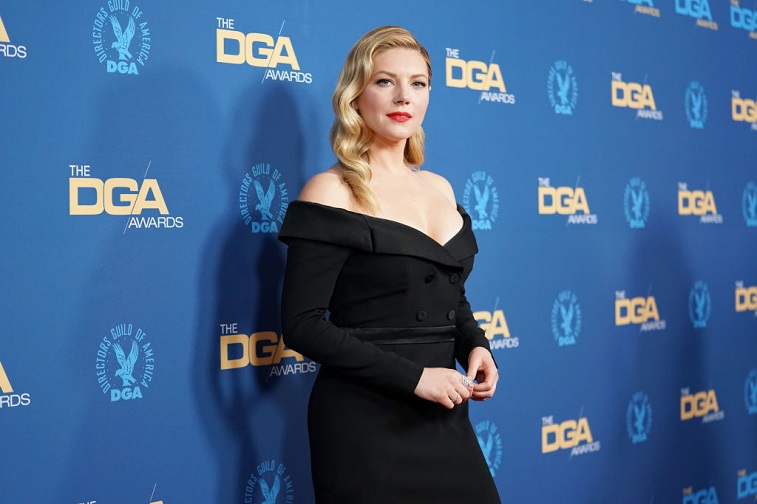 Recently, a fan took to Reddit to proclaim that things areall Lagertha’s fault and that she caused a lot of the “chaos” on the show tohappen.

“Now hear me out. All the chaos predicted by the Seer, allthe divisions amongst the brothers, the death of her grandson, Ivar’s reign ofterror, Fitzig’s [Hvitserk’s] troubles, the invasion by Rus, are all Lagertha’sfault. If she had not invaded Kattegat and killed Aslaug none of it would havehappened,” the Reddituser reasoned.

Happy birthday to our very own Katheryn Winnick ⚔️ Skol!

Some fans think that the division between the brothers could be attributed to Lagertha, but not everything. The Rus were already going to invade regardless of Ivar being a part of it or not. Also, things were brought up about Rollo having feelings for Lagertha, which isn’t something she could help.

“Whilst I agree the brother’s division was her fault, the others are not really,” another Reddit user said. “The Rus and Oleg planned to invade without Ivar. And you can’t blame Lagertha for Rollo being jealous. Ragnar’s defeat in Paris was to show his downfall, and to show that despite everything, Rollo ended up on top.”

Other fans agree about the brother’s war had something to dowith Lagertha. “I agree that the civil war is all her fault and I hated (whatthey did with) her character ever since, but at some point you gotta give theother characters some agency,” someone else wrote.

Could it all really be Ragnar’s fault?

One Reddit user thinks it all goes back to Ragnar. If he hadn’tbeen so “obsessed” with proving the Seer correct and having a lot of sons, hemight have stayed with Lagertha and then she wouldn’t have had a reason toinvade Kattegat and take it from Aslaug.

“If Ragnar hadn’t have been so obsessed with proving the Seer’s visions correct a lot of things wouldn’t have happened,” the user said. “And infuriatingly enough when Aslaug, whose visions had proved to be true, told him that they shouldn’t be together intimately for three days or the child she carries will be a monster, suddenly he doesn’t believe in visions or prophecies?”

Another fan thinks Lagertha has all reason to invadeKattegat and they don’t see how anything is Lagertha’s fault. She was doingwhat she does best as a Viking leader.

“Reasons to invade: She’s a Viking leader she needs to always take new lands; Her son’s legacy; She defended Kattegat against Jarl Borg; She was part of Ragnar’s plan to become king; She was part of all Ragnar’s projects that made Kattegat what it is now (invasion of England, Paris),” the user commented.

Fans are all over the place when it comes to what blame canbe put on Lagertha for what’s happened on the hit show Vikings.