Home » TV and Movies » Victoria Pedretti height: How tall is The Haunting of Bly Manor star?

Victoria Pedretti height: How tall is The Haunting of Bly Manor star?

Victoria Pedretti stars in one of the leading roles in The Haunting of Bly Manor which is the second season in the horror anthology series. The new show follows on from The Haunting of Hill House but this time tells a completely different story. The Netflix show is based on the 19th Century novel The Turn of the Screw by author Henry James.

The synopsis for The Haunting of Bly Manor sets the tone for the show as both creepy and chilling.

The description reads: “The story tells of a young governess hired by a man to look after his niece and nephew at the family country house after they fall into his care.

“Arriving at the Bly estate, she begins to see apparitions that proceed to haunt the premises.”

Taking on the role of the governess Dani Clayton in the series is actress Victoria Pedretti. 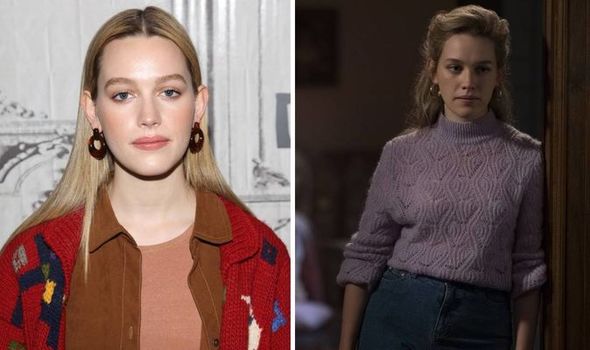 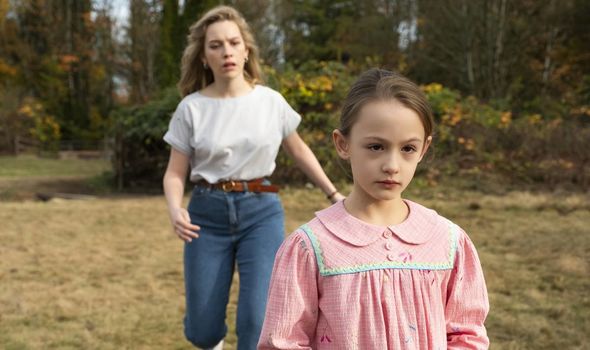 Pedretti starred in the first season The Haunting of Hill House in 2018 as Nellie Crain.

As well as this, Pedretti played Lulu, a member of the Charles Manson family in the film Once Upon A Time… in Hollywood.

But arguably one of her most famous roles so far has been in season two of Netflix’s You as Love Quinn.

She will also soon be in the Shirley Jackson biopic Shirley as Katherine. 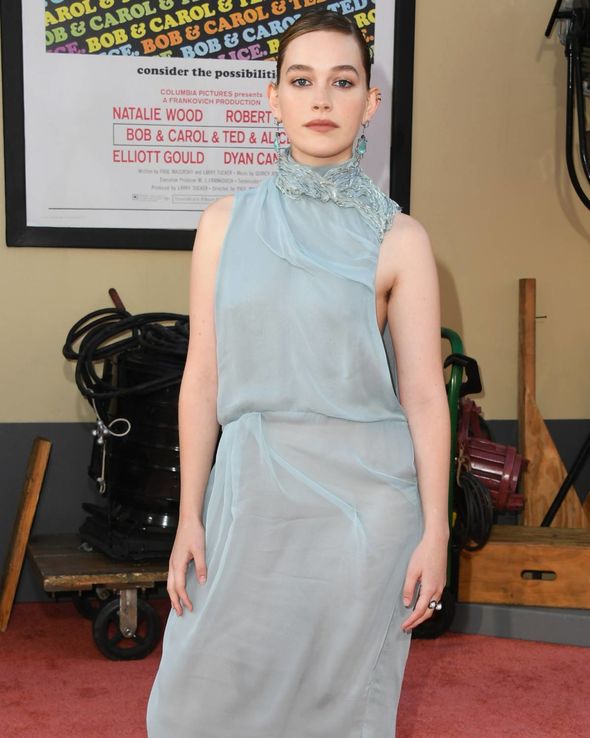 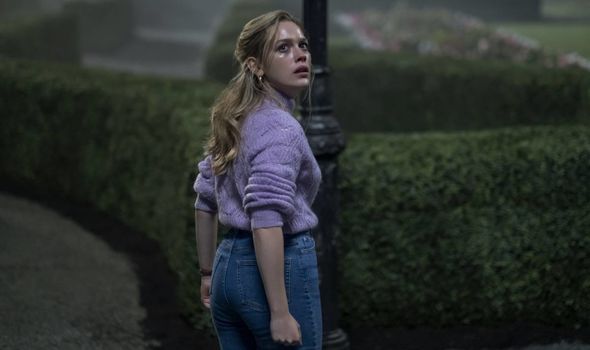 How tall is The Haunting of Bly Manor star Victoria Pedretti?

The Haunting of Bly Manor actress Victoria Pedretti is 5ft 3in tall.

So in centimetres, the 25-year-old Netflix star is about 160cm in height.

This is much shorter in comparison with her fellow horror anthology co-star Oliver Jackson-Cohen.

The actor and model towers above Pedretti at 6ft 3in, making him an entire foot taller than Pedretti.

Speaking about which role she found harder out of Nellie and Dani to TV Line, Pedretti explained: “Dani, a hundred percent. The turning point she is at her life is something really difficult that we all confront. It’s like, who are you going to be now?

“And living through that journey is really… I’m going through it kind of simultaneously.

“And it was more physically rigorous. The first season, I was nervous about f** up completely.

“Now, every opportunity I have to work, I hold myself to this, like, this standard of not necessarily wanting to just do it, but to somehow exceed my expectations, and to keep growing as an actor, and to be better.”

As of writing this article, The Haunting anthology has not been given another series.

Given the show’s popularity though, it does seem a season three could be on the cards.

The second series only dropped on Netflix on Friday, October 9, so it could be several months until the streaming service makes an official decision.

The Haunting of Bly Manor is available to watch on Netflix.

Related posts:
Shooting At Dueling Counter-Protests In Denver; One Man Killed As Cameras Roll (Video)
Quarter of Vue cinemas will shut three days a week to slash costs
Popular News
Alcoholic medical worker, 32, featured on Louis Theroux relapses
20/10/2020
Man Utd wonderkid Ramon Calliste, called ‘the next Giggs’, now owns luxury watch business and makes £5m a year – The Sun
26/03/2020
Megan Thee Stallion Addresses Criticism Over Twerking: ‘I Love to Shake My A**’
26/03/2020
Police guard shops to stop coronavirus panic-buyers and enforce social distancing – The Sun
26/03/2020
Coronavirus: Good Morning Britain’s Dr Hilary reveals ‘game-changing’ self-testing kit
26/03/2020
Recent Posts
This website uses cookies to improve your user experience and to provide you with advertisements that are relevant to your interests. By continuing to browse the site you are agreeing to our use of cookies.Ok