Brenda Blethyn says she has to 'soften' her voice for Vera

Kenny, 45, has played trusty sidekick DS Aiden Healy since 2015 and the character has helped DCI Vera (played by Brenda Blethyn) crack a number of cases. To film the feature-length episodes for the hit ITV series, the actor and his co-star Brenda, 75, have worked more than 16 hours a day to bring their partnership to screen. However, performing alongside the leading star was a lot of pressure for Kenny as he found her “quite intimating” in the early days of working together.

The serial drama actor joined the cast during season five and it was his co-star’s transformation into Vera that left him quaking in his boots.

“My first scene with Brenda was in series five. Aiden had to brief the crime scene to Vera and I was terrified,” Kenny explained.

“But when she puts Vera’s hat and mac on you’re like ‘Oooooh my god, it’s Vera’ and it’s quite intimidating.”

However, the actor admitted he has absolute admiration for Brenda on and off camera and they have a strong friendship away from the set. 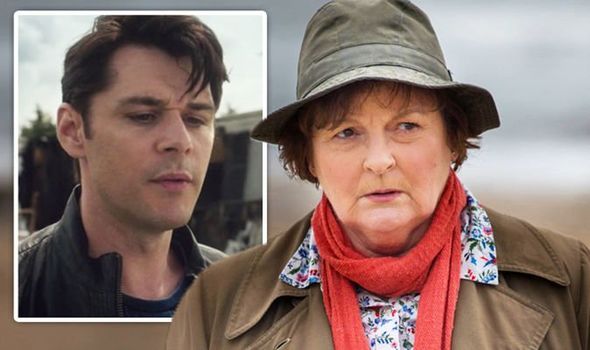 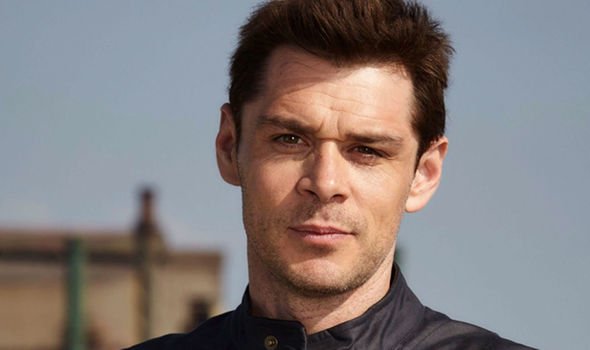 “Professionally, I never stop learning from actors and Brenda is obviously one of the best in the world,” Kenny added.

“Personally, we are really great friends as we have spent six years together. When we are filming a scene together we instantly know where we are going with it that we don’t even have to talk about any more,” he told The Sunday Post.

The ITV drama celebrated its 10th season last year and has become the UK’s longest-running detective TV series with a female lead.

This has mapped a path for more women to be seen in leading roles and Brenda admits she has seen a change since Vera began. 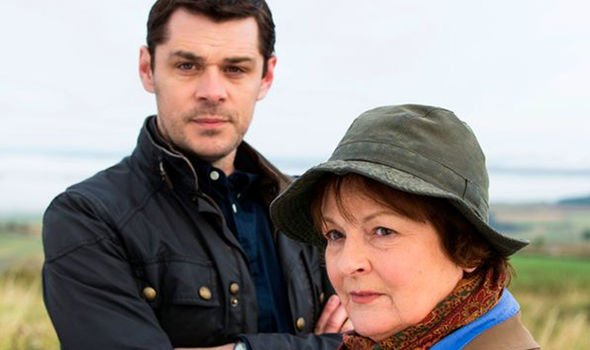 The actress explained: “I think there have been more female leads and good roles for older women in the last decade.

“Bring it on, I say,” she added, with Vera having become a global success, reaching more than 8.4 million viewers on average per episode.

As well as the DCI being a popular feature of the show, the detective’s uniform of a mac and a hat has become just as iconic.

Brenda added that her alter-ego wears whatever is practical and will help her to get the job done, no questions asked.

Due to the impact of the coronavirus pandemic, the 11th season of the ITV drama will be comprised of six episodes and will be split in two.

The first two instalments will air at some point this year and the final four episodes will then broadcast in 2022.

Filming has not yet been completed on season 11 as the UK lockdowns have made it harder for the cast to shoot the drama.

However, fans can’t wait to see what action lies in store for the nation’s beloved detective and they have taken to Twitter to comment.

Responding to a tweet from Brenda about new episodes “coming soon”, one viewer wrote: “This is tremendous news for lovers of #Vera and @BrendaBlethyn.”

Another posted: “I’ve rewatched the series twice. I’m desperate for the new season… Please say the new ones are coming this year! Can’t wait until 2022! I will have to go back to rewatching Morse, Lewis and Endeavor!”

Whilst a third commented: “My husband will be happy. I even have to record all episode he loves Vera…Brenda, you are one brilliant actor.”

“Watched every episode again on @BritBox_UK during lockdown. Look forward to the new series,” a fourth fan remarked.