The four-part drama series on Netflix sees Esty (played by Shira Haas) leave her husband and family behind and board a flight to Berlin, Germany. There she meets a group of people who quickly become her friends and help her as she prepares for an audition for a music school. However, while everything happens rather quickly for Esty, Deborah revealed this wasn’t the case when it came to her own story.

Unorthodox is loosely based on her autobiography, Unorthodox: The Scandalous Rejection of My Hasidic Roots.

Deborah did leave her community and head to Berlin but it wasn’t as quick as Esty’s departure.

The author and co-creator of the Netflix series explained she work with creators Anna Winger and Alexa Karolinski to “protect my privacy”.

The reason behind some of the changes was also down to the fact Deborah wanted her story to help others who had left the community. 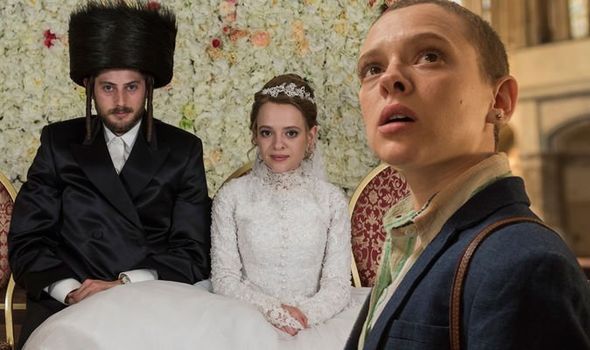 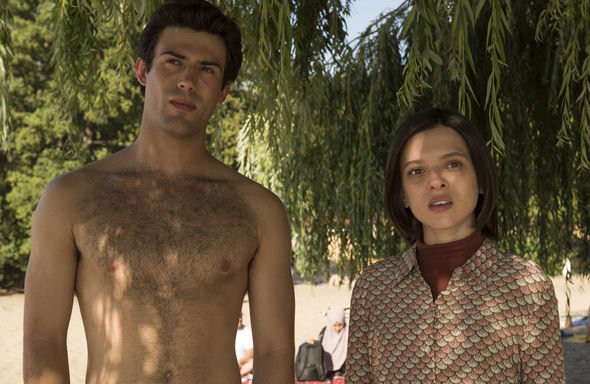 She added of the major difference between her decision to leave at Esty’s: “Esty left earlier than I did, when she was pregnant.

“Whereas I left when my son turned three years old, and I only moved to Berlin five years later, while she immediately got on a plane.”

And, while Esty immediately meets Robert (Aaron Altaras) in a coffee shop and bonds with his friends, it unfolded slightly different for Deborah. 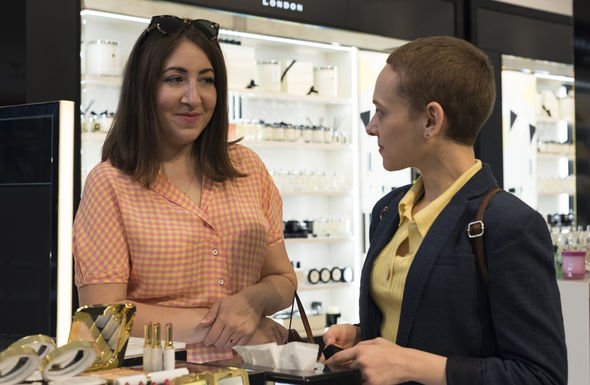 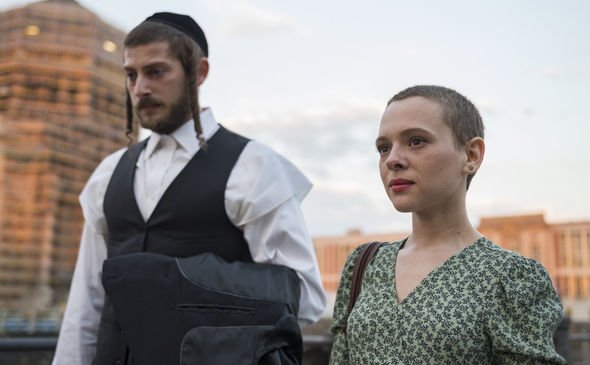 Instead, she approached creators Anna and Alexa, who had become friends, asking if they would work together on the adaptation of her story.

“I was consulted on every decision, and my confidence in the creators was never shaken,” Deborah told Digital Spy.

“I spent many days on set and hours on the telephone or in meetings, trying to help in any way that I could.”

Despite some of the changes, Deborah insists Esty’s story is still authentic.

“I think it is an accurate depiction,” she shared.

“However, I don’t believe that total accuracy is ever possible in representation because to achieve total accuracy, you have to sacrifice the narrative completely.

“That doesn’t work in art, it only works in the sciences.”

The series is Shira’s biggest role to date after starring in several other small parts in TV shows and films.

Speaking about why she wanted the role, she told WWD: “Sometimes you have as an actor an inner feeling of something that’s really right and you want to do it, almost like you need to do it, if there is such thing.”

As part of the role, Shira had to shave her hair off but the actress explained it was “liberating”.

Unorthodox is available to stream on Netflix now.