The long-awaited series four of the ITV drama has had viewers gripped since it debuted last month. 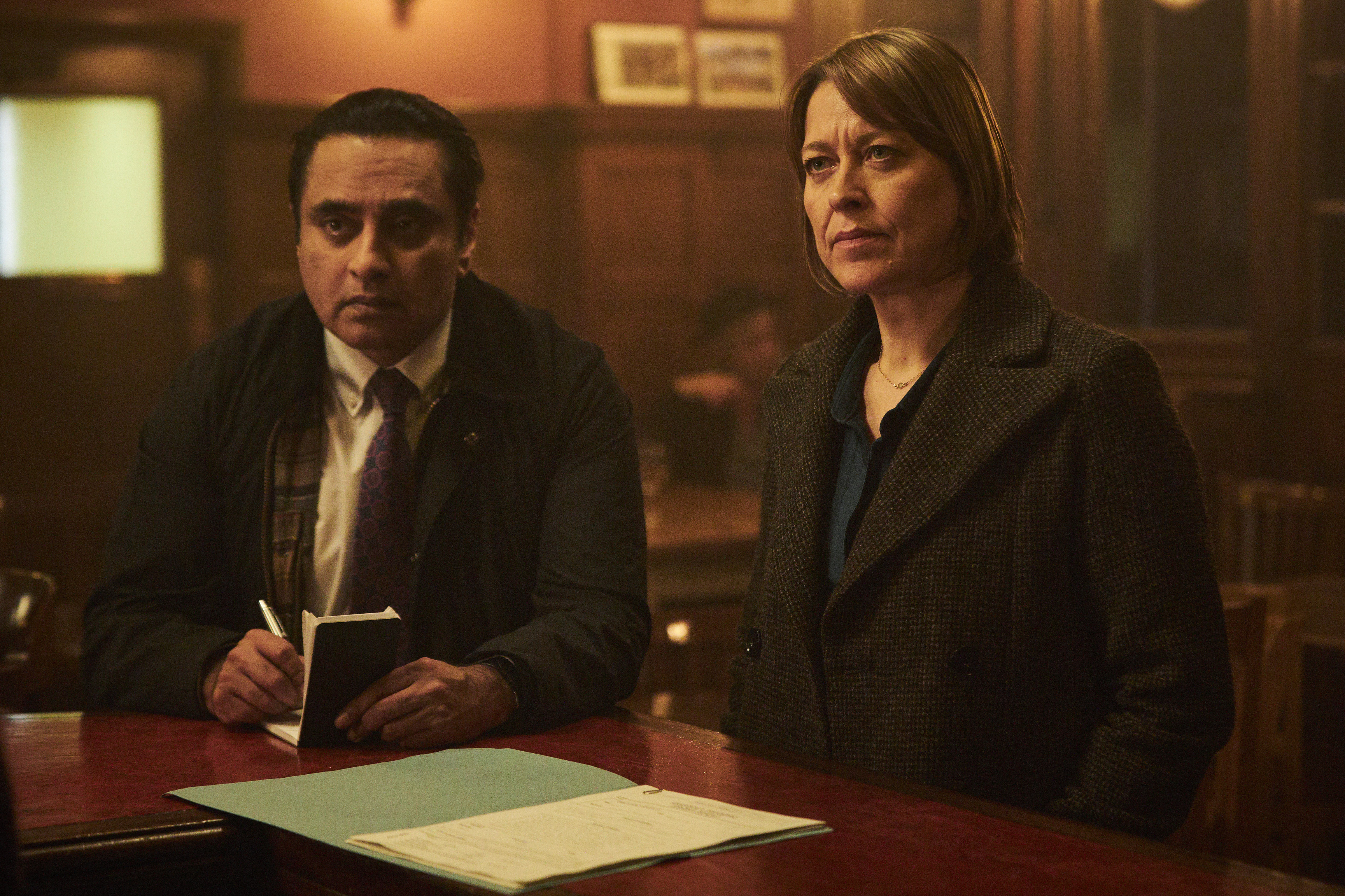 The new series sees DI Sunny Khan and DCI Cassie Stuart investigate the discovery of a dismembered body of Matthew in a scrap metal yard, with the team believing it had been stored in a domestic freezer for 30 years.

Four suspects who knew they victim have now been identified and viewers think they have found the killer already.

Another highlighted their prime suspects by tweeting: "Liz’s mum played by Sheila Hancock said ‘I could tell you somethings about our Elizabeth that would make your hair turn grey”. I wonder what secrets she knows about Liz. 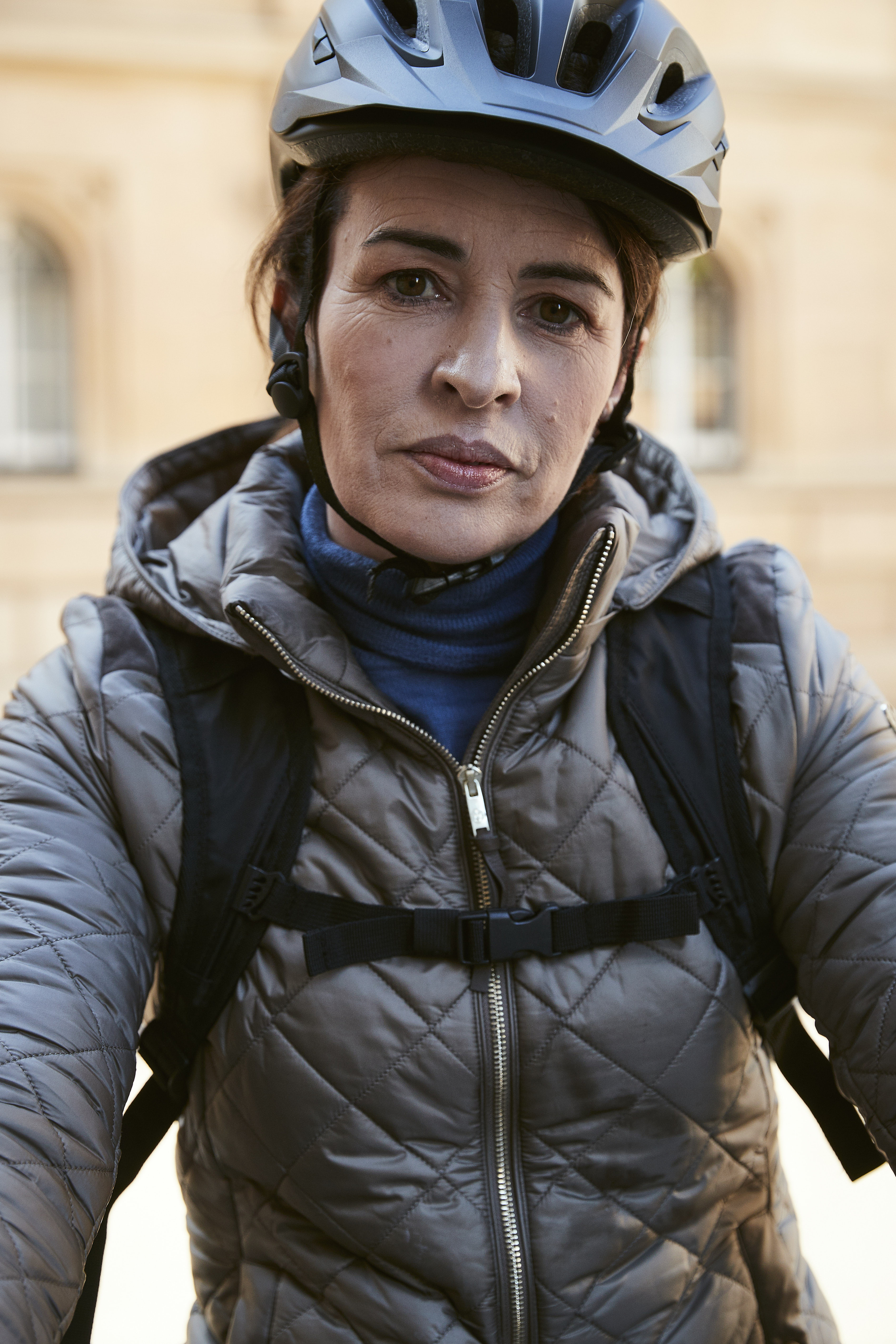 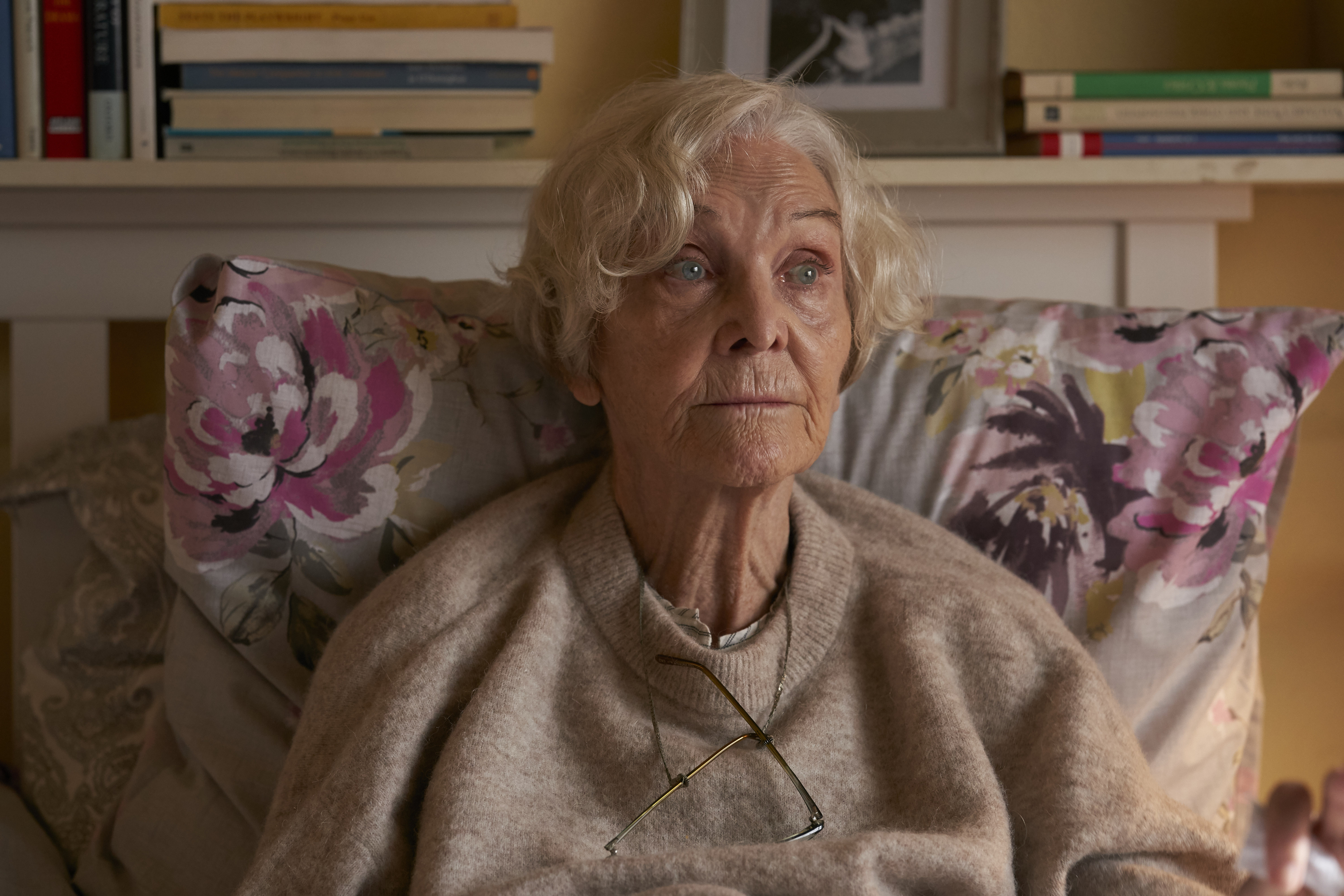 “Liz looked the most shocked about the news announcement.”

A fellow viewer added: "Liz’s dad killed him (could be by accident) but Liz was probably the mastermind in covering it up.

“The mum knows. I also think Liz knows where the rest of him is.”

A third tweeted: "early prediction – it was Liz White’s character who killed him #unforgotten." 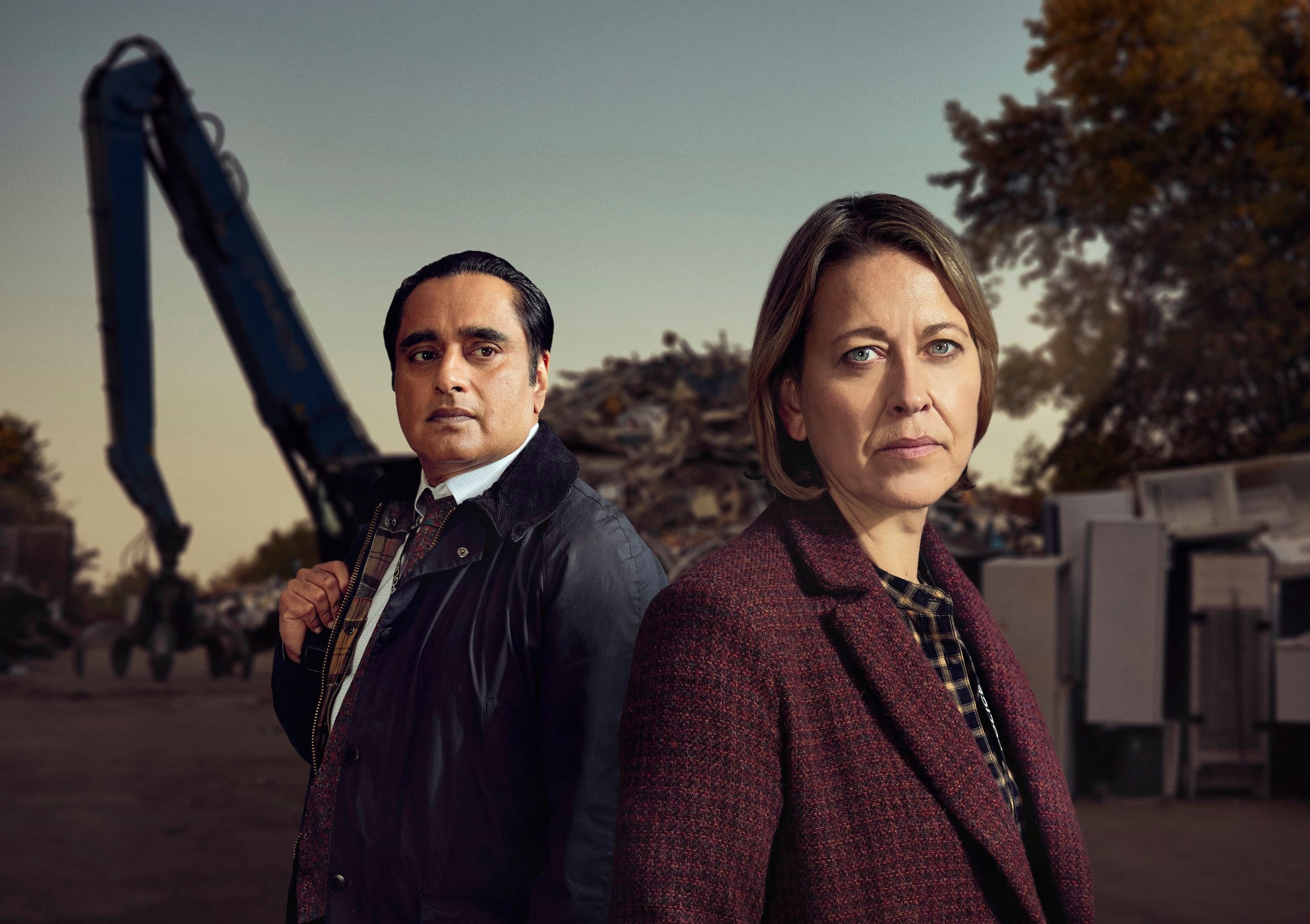 The fourth series comes three years after the last one, and after such a long wait, viewers were delighted to have the show back on their screens, but were soon gutted to learn the whole series wasn't available as a boxset to binge.

Taking to Twitter, one wrote: "I love #Unforgotten4 but every time when it comes to the end of the episode, the reality sets in I have to wait a f***ing week. Damn you, damn you."

Another added alongside a string of sad face emojis: "Why can’t we binge unforgotten on itv hub #Unforgotten4."

Unforgotten continues on Monday, March 15 at 9pm on ITV.