The stunning second season of The Umbrella Academy released on Netflix this summer and provided a welcome distraction from the ongoing coronavirus pandemic. As the wait for a potential third season continues, fans have been turning to Gerard Way’s original comic book series for hints to what’s to come.

Streaming platform Netflix have yet to officially confirm a third season of The Umbrella Academy despite the quirky superhero series shooting to the top of its most popular 2020 releases.

In the bigger and better second season, the Hargreeves discovered a little more about their mysterious origins when they were thrown back in time to the tumultuous 1960s.

After trying to stop yet another apocalypse (and succeeding this time), the superpowered siblings returned to the present day to discover they had landed in a totally different 2019.

Somehow, both Reginald (played by Colm Feore) and Ben Hargreeves (Justin H Min) are still alive, and the mansion has become home to the sinister Sparrow Academy. 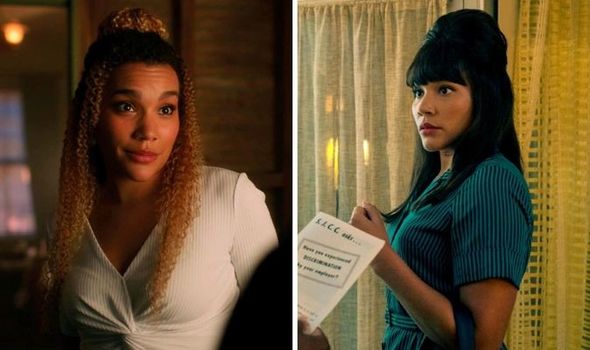 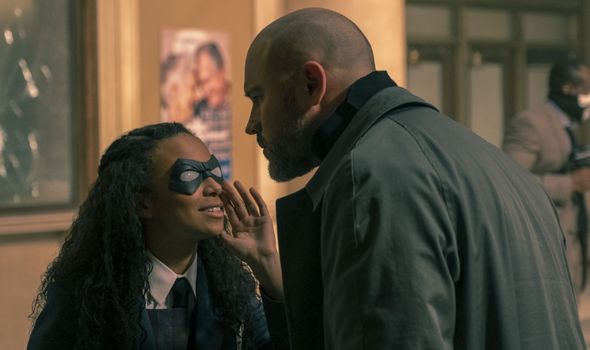 Now, amid possible complications in the wake of the ongoing pandemic, fans could be in for a lengthy wait before The Umbrella Academy returns to screens.

In the meantime, popularity for Gerard Way’s original comic book series of the same name has surged, and a fourth volume is currently in the works.

Although the adaptation takes a number of different directions, both upcoming instalments are set to deal with the Hargreeves’ confrontation with the Sparrow Academy after the game-changing cliffhanger.

As the hiatus continues, devoted fans have been rifling through the Dark Horse Comics series for clues as to how The Umbrella Academy season three could unfold. 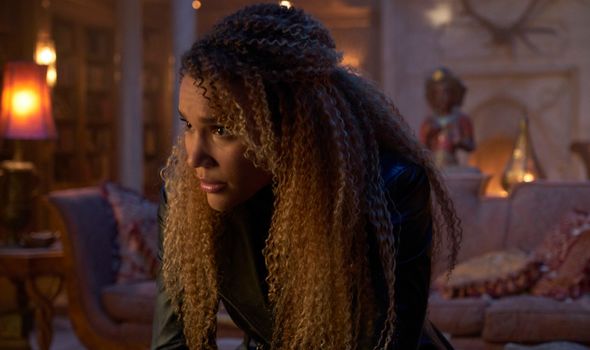 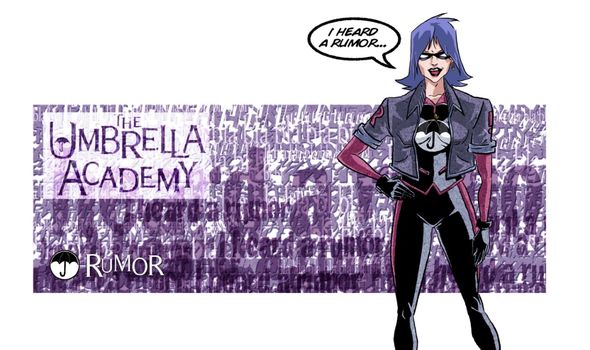 Some readers spotted a strange twist in the tale in the comics’ first issue which could lead to trouble for Allison Hargreeves (Emmy Raver-Lampman) as the Netflix series becomes more in line with its bonkers source material.

Just like the beginning of The Umbrella Academy’s first season, the live-action adaptation opens with the family coming together after a death in the family.

However, whilst season one opens with the death of their manipulative adoptive father, Reginald, Way’s comic begins with the mysterious demise of Allison, aka The Rumor.

In the series’ first printed issue, …But the Past Ain’t Through With You begins with the superhero team before The Umbrella Academy go their separate ways.

One fan of the series outlined the story for Screenrant in an article which could foreshadow a major twist in the show’s third season.

They said: “A villain known as the Murder Magician proudly admits on national television that he and the Assistant are responsible for killing the Rumor.

“Although the members of the Academy are able to defeat the murderous robot and the Murder Magician, the Assistant is startled to find the Rumor pursuing her, believing that they had already killed her.”

While Allison is notorious for her uncanny ability to influence people’s actions with the words ‘I heard a rumour’, the original character’s powers are even more impressive as they can alter reality itself.

To escape her fate, the Rumor creates another version of herself, though her reality-bending powers mean the second Allison is far more than a simple clone, effectively recreating her original self.

The Umbrella Academy season 2 is available to stream on Netflix.