Two coaches will be leaving The Voice for Season 22.

Here are the celebrities replacing them in the epic cast shakeup. 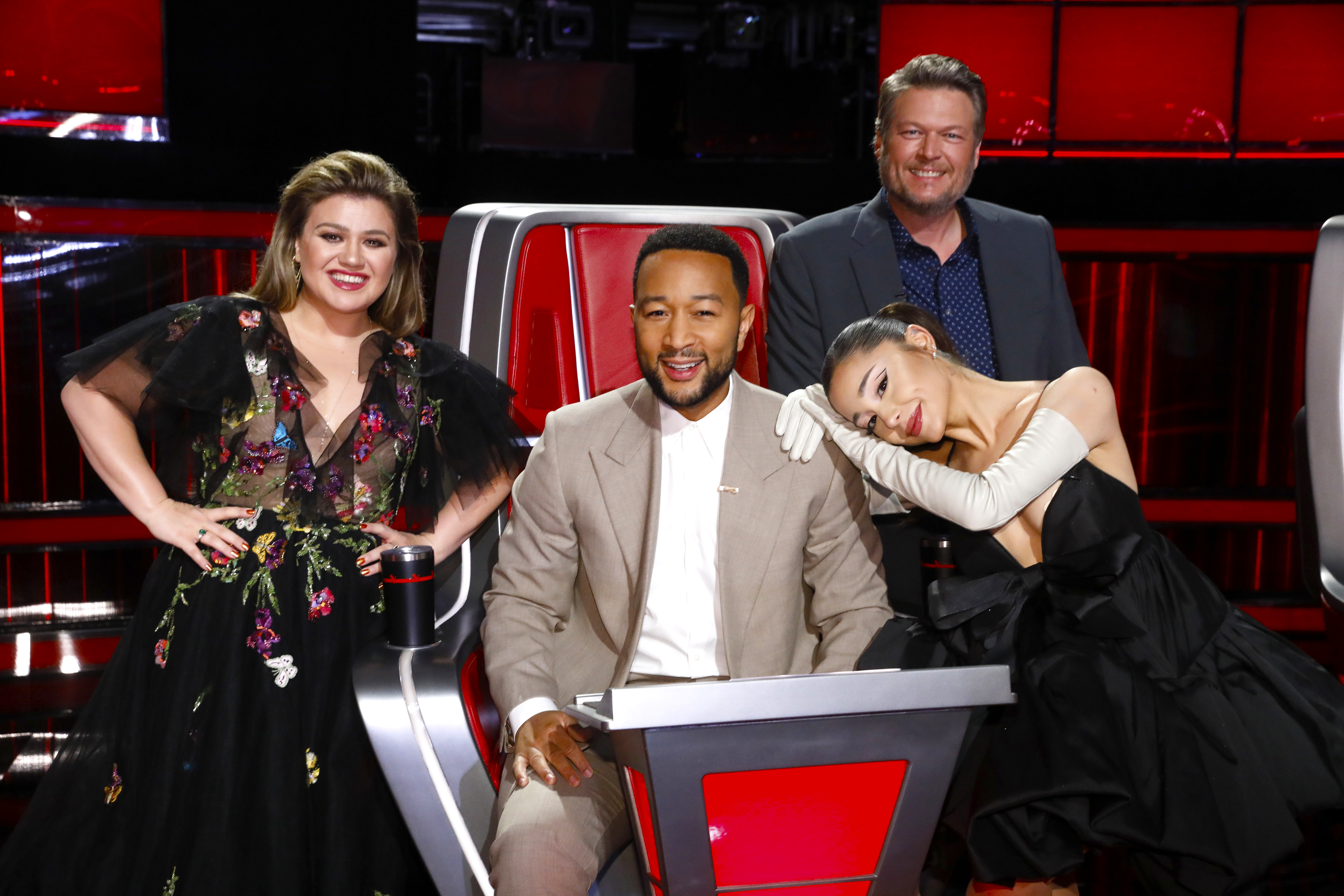 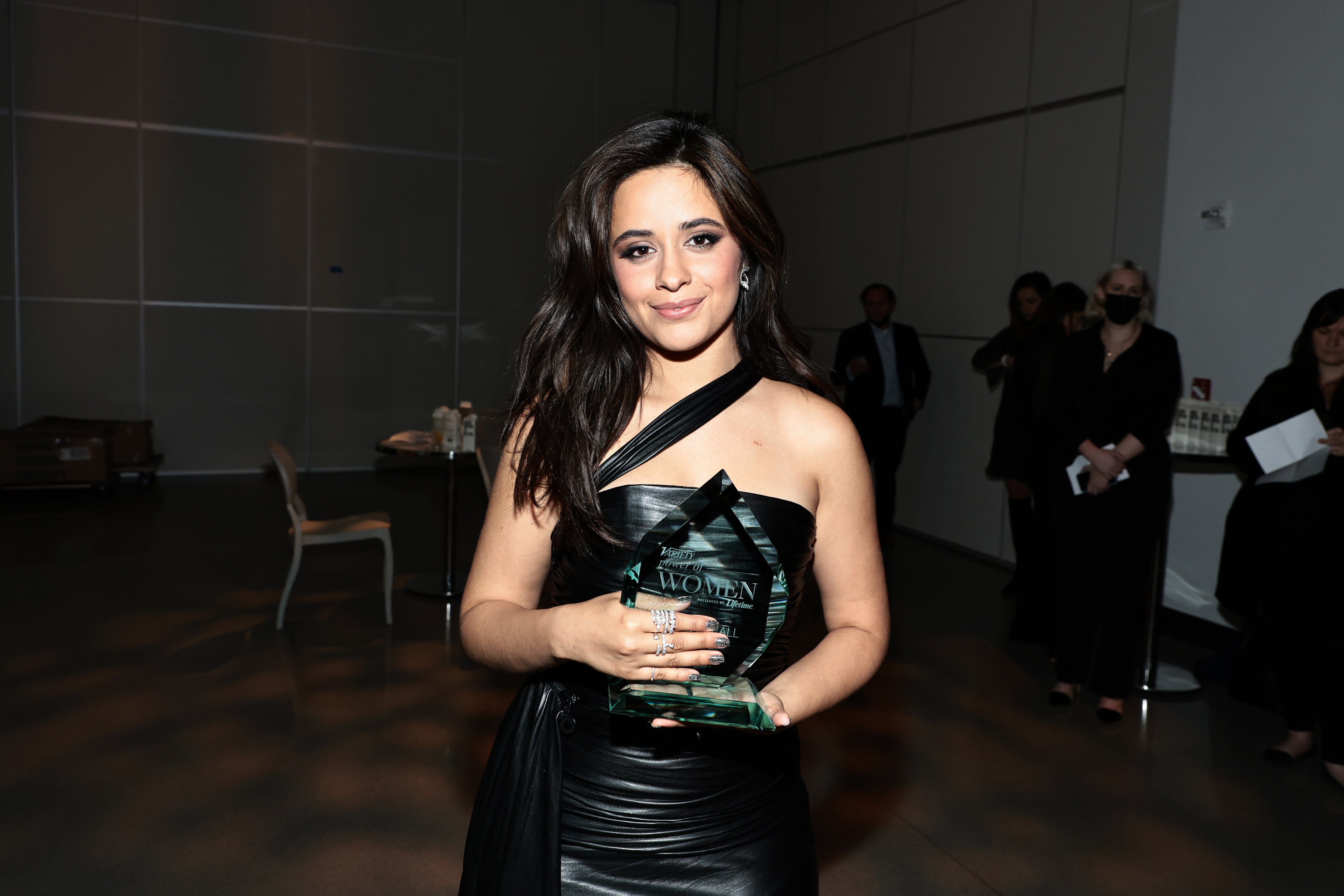 NBC's singing competition is returning this fall, but not before a shocking game of 'musical chairs,' so to speak.

Since its start in 2011, The Voice has seen a number of celebrities sit in the famed four red chairs.

The judges for the 2021 season were Blake Shelton, Kelly Clarkson, John Legend, and Ariana Grande.

And only two are coming back.

Read more on The Voice 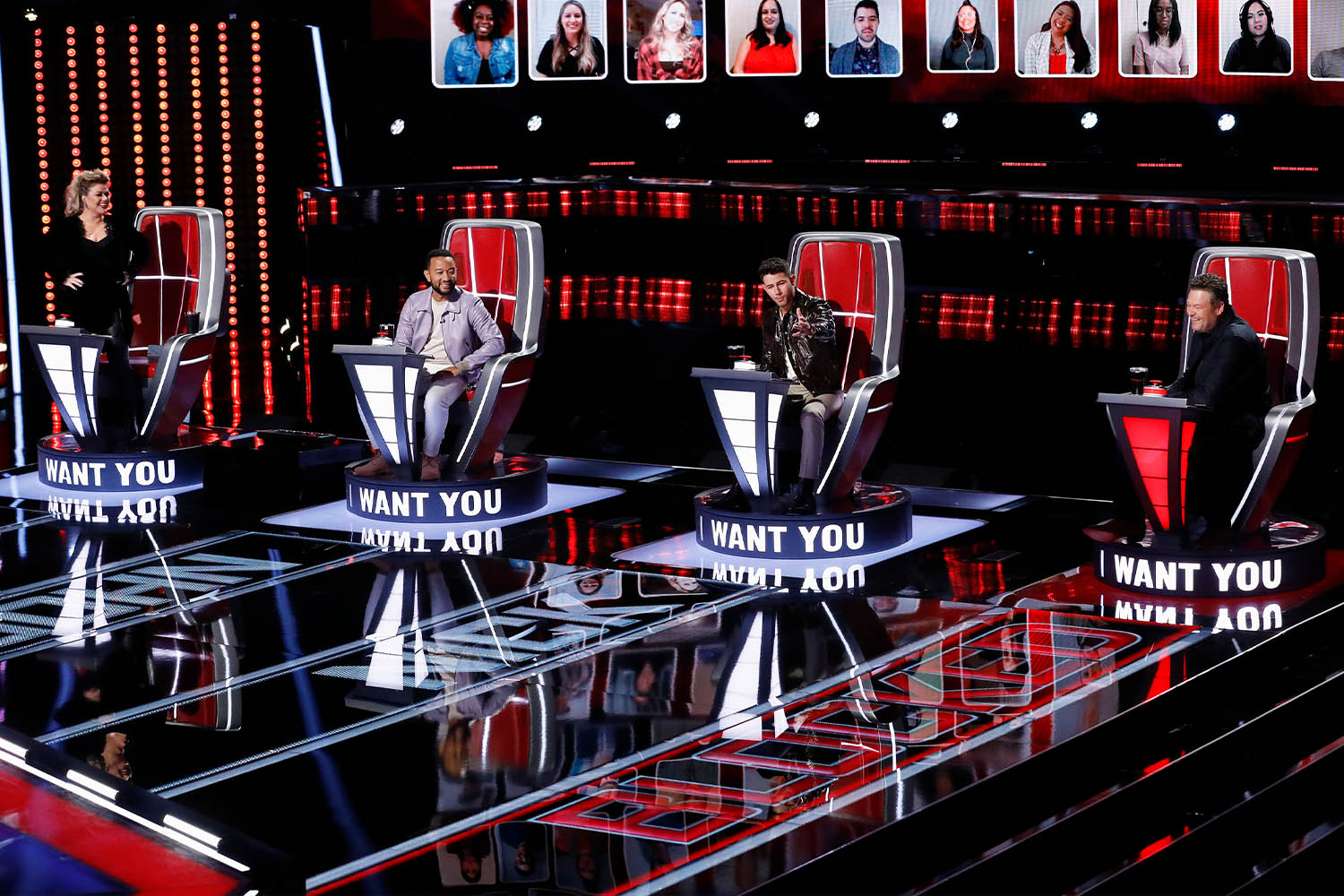 Meet the US coaches for The Voice 2022

In one huge new twist, former Fifth Harmony member Camila Cabello, 25, will be joining as a coach.

The singer appeared in a TikTok video on Sunday, where she confirmed the big news.

"See you this fall #TheVoice," she captioned the post. 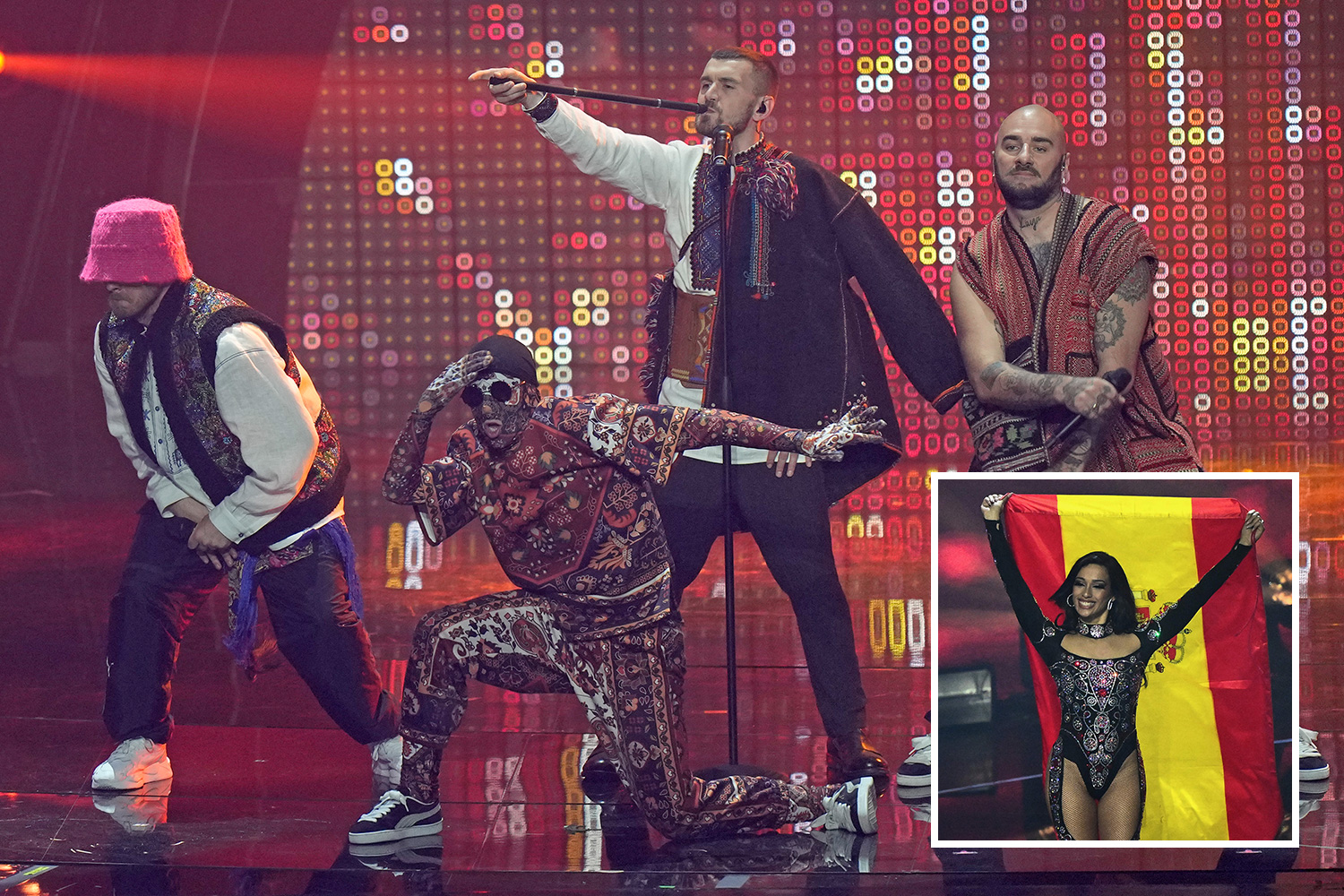 Spain offers to host Eurovision in 2023 after Ukraine crowned winners

"Camila [went] from auditioning for a singing show to becoming a judge now I’m not crying, you are," wrote another on Camila's return to the singing competition world.

Camila will be replacing American Idol alum Kelly, per ET.

And Gwen will be replacing Ariana Grande after just one season.

The Hollaback Girl singer has "been around that track," as her song lyrics go – she has coached the show with her husband multiple seasons – and is indeed also returning to sit in one of the four chairs.

So John, Blake, wife Gwen, and Camila will make up this upcoming season's panel – with Kelly and Ariana off.

Camila assisted John as an advisor to his team on the latest season.

"Camila has all the experience she needs to be the perfect advisor for our team. She has navigated a singing competition before and done very well on it," Grammy-winning musician John told Extra when Camila was just an advisor.

"She was part of a group, and in this battle setting, where the artists are dueting with each other, that's a very important skill to have," he added.

BACK TO HER ROOTS

Camila rose to fame on the aforementioned girl group that was formed by Simon Cowell on The X Factor USA in 2012.

Fifth Harmony ultimately placed third on the show back in the day, though much like American Idol stars like Jennifer Hudson, it's not always game over when the competition ends.

"I would not be where I am today if I hadn't auditioned for a show like this," Camila said on the most recent season of The Voice.

"It genuinely gives people an opportunity, which I think is so amazing, so beautiful."

Texas-born Kelly will indeed be bowing out amid rumors she'd be devoting more time to her talk show, which has been quite a successful turn for her – taking The Ellen DeGeneres' slot.

The Voice has seen quite a number of celebrities grace the panel of coaches, including Christina Aguilera, CeeLo Green, Shakira, Pharrell Williams, Usher, Miley Cyrus, Alicia Keys, Kelly, as well as Nick Jonas and many others. 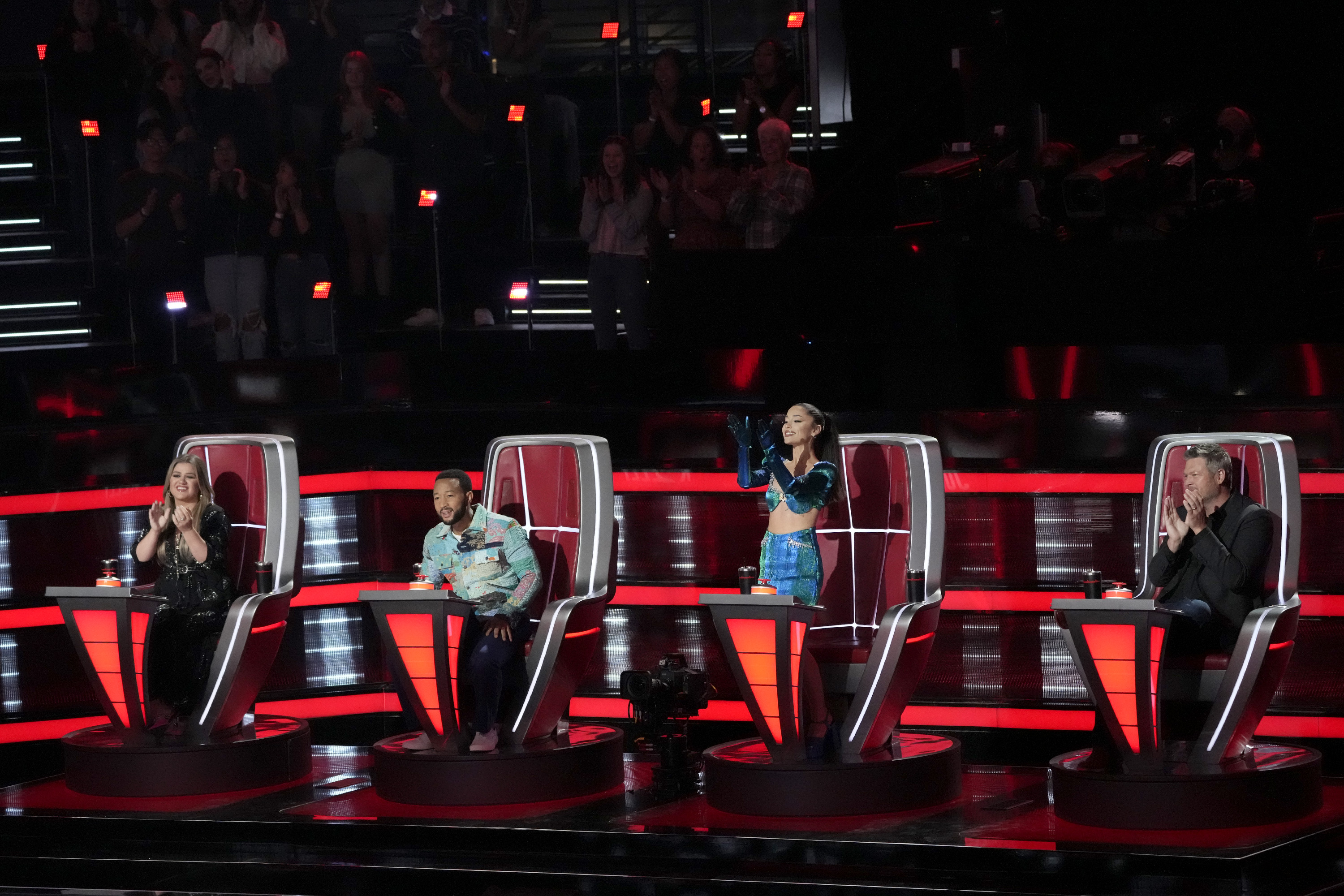 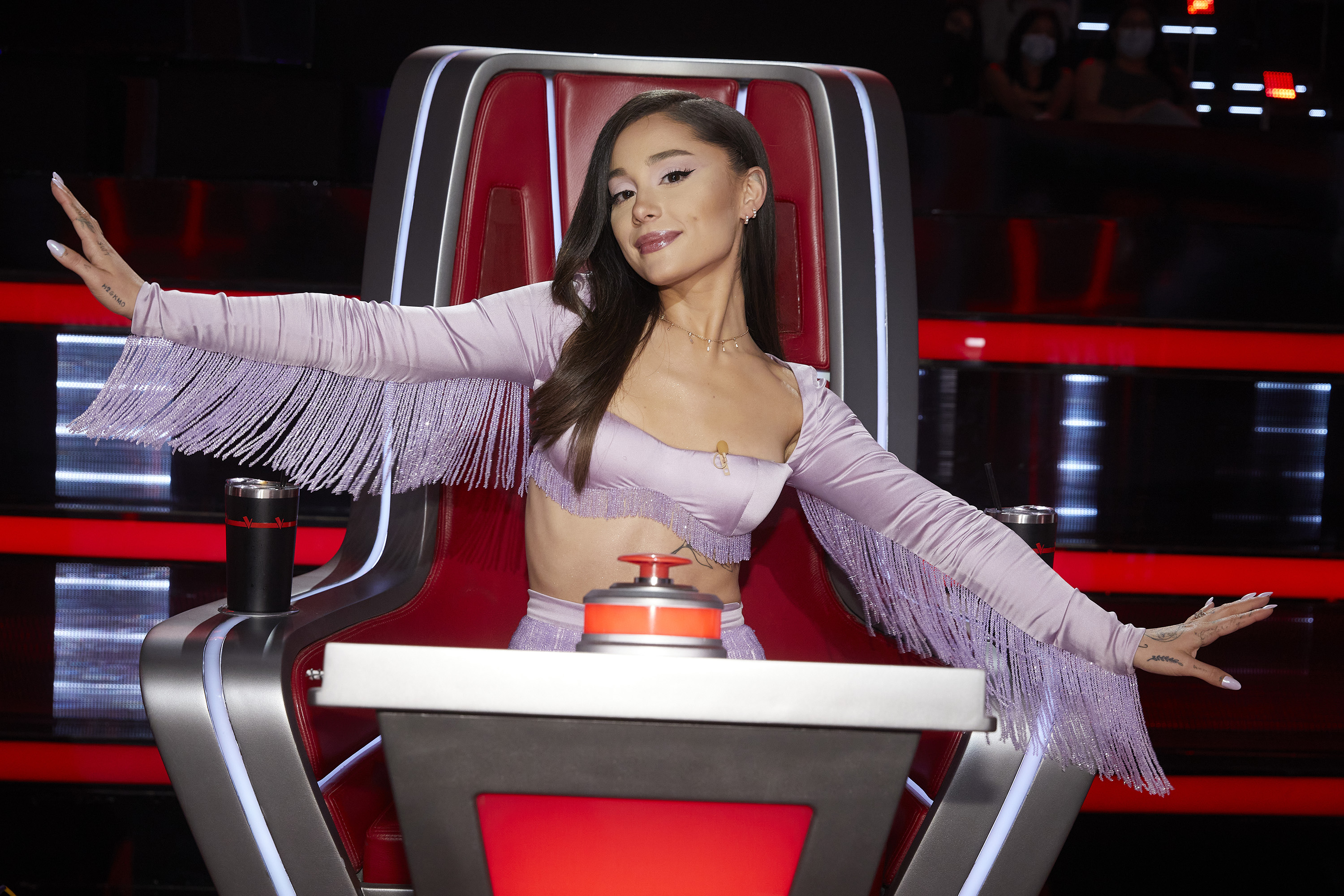 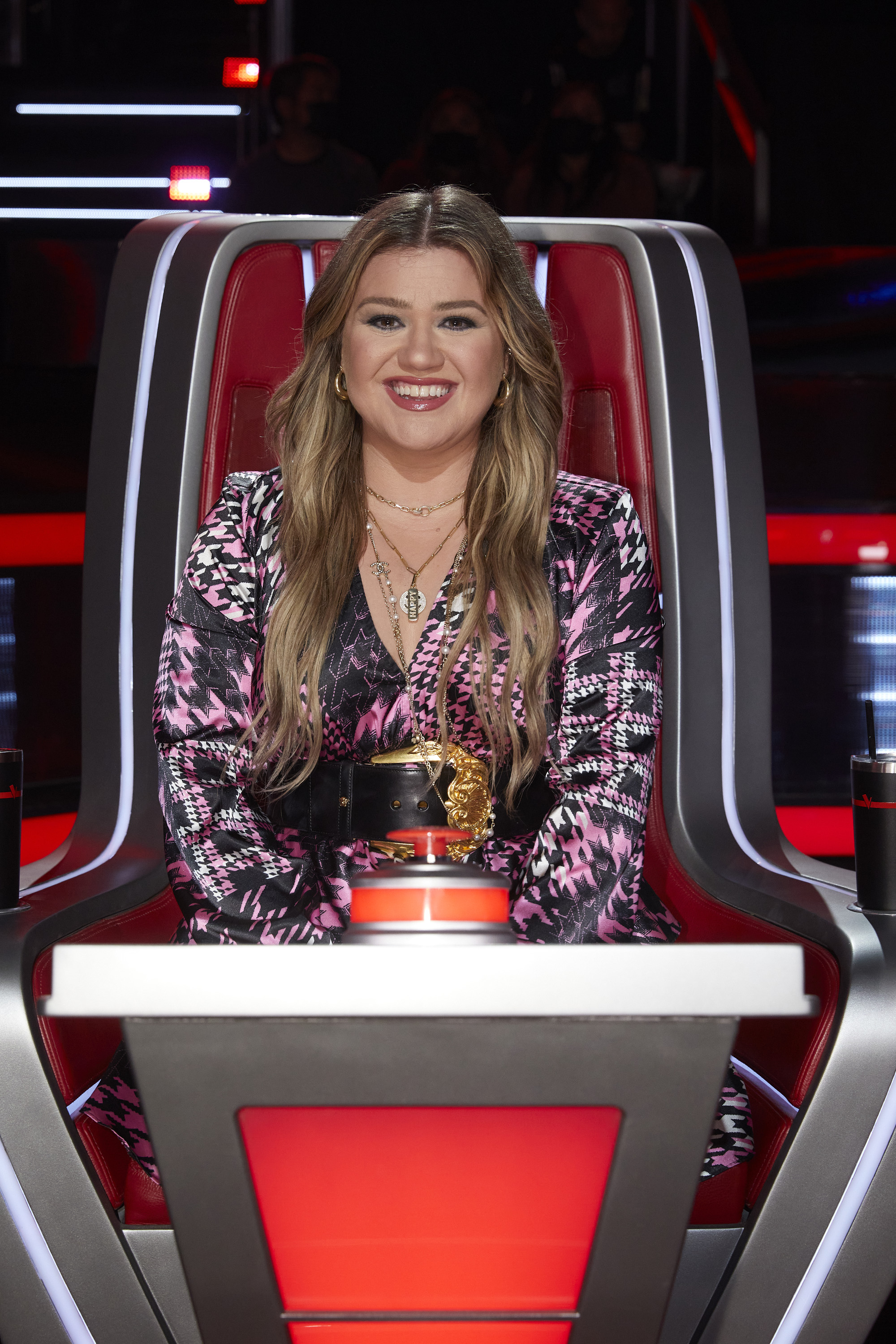