Home » TV and Movies » Traces season 2 release date: Will there be another series of Traces?

Traces season 2 release date: Will there be another series of Traces?

Traces was originally shown on Alibi back in 2019 but is now airing on BBC One. The crime series is about young lab assistant Emma Hedges (played by Molly Windsor), who comes across a case study similar to her own past. This is the beginning of her investigation with the help of her professors to try and get justice after almost two decades.

Emma’s mum Marie Monroe was brutally murdered when she was just seven-years-old.

The killer was never caught and so this had been hanging over Emma’s head throughout her life.

But when her mother’s death is brought up again, she starts to delve deeper into what really happened with help from her professors Sarah Gordon (Laura Fraser) and Kathy Torrance (Jennifer Spence).

Emma also found a new love interest in Daniel (Martin Compston), who was ready and willing to help as well. 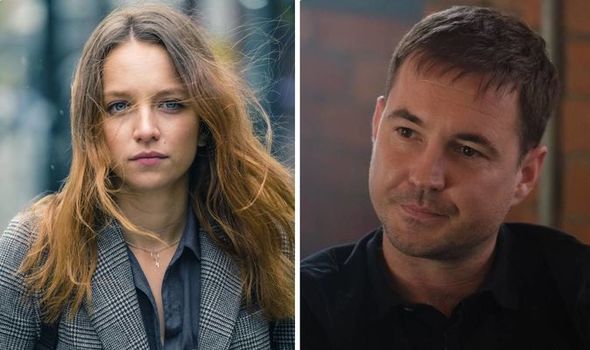 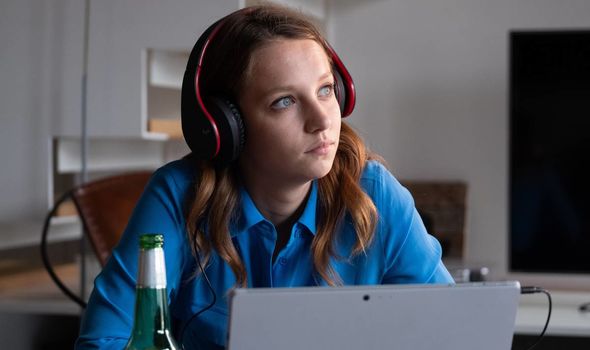 After plenty of digging, the killer was revealed in the season one finale.

Everyone was left shocked as the team found out it was Daniel’s dad Phil MacAfee (Vincent Regan) who had murdered Marie.

They had known each other when they were younger and he was seeing Marie’s friend Izzy Alessi (Laurie Brett) at the time, despite being married.

When they bumped into each other coincidentally, Marie berated Phil for mucking her friend around.

Sadly, Phil ended up murdering Marie with evidence of both of their DNA found on a boot dug up by the old family business. 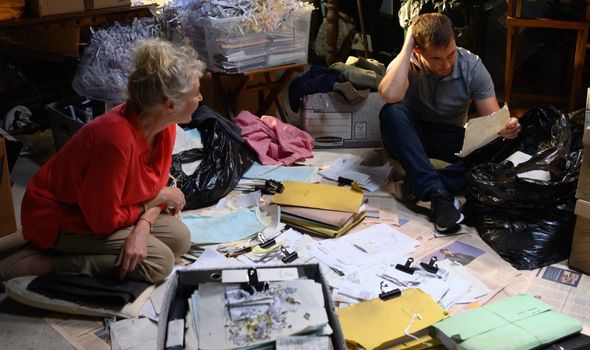 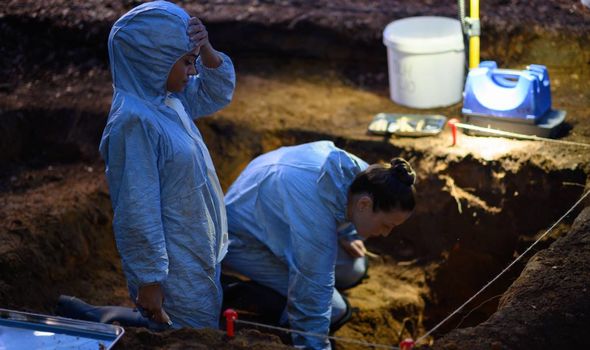 Is there going to be another series of Traces?

The entirety of Traces season one is ready to watch on BBC iPlayer.

The drama is still airing weekly with the final two episodes being shown next week, starting on Monday, January 18.

While Traces is still being shown on BBC, the future of the drama has already been decided.

This won’t be the end of the crime drama as it has been renewed for a second series.

Traces was originally shown in 2019 on Alibi which owns the rights to Traces.

Alibi has renewed the drama for a second series which will be made up of six episodes.

There is no release date as of yet but it is expected to premiere sometime in 2021.

So far, there has been no talk of series two making its way to BBC One though.

While season one of Traces has aired on the BBC, there is no guarantee the channel will pick it up again for series two.

This will depend on how well the drama went down with viewers and the ratings.

But if Traces does get the green light to be shown on BBC One, it could be quite some time till it airs, given the fact the series first aired on Alibi two years ago.

Traces season is available to watch on BBC iPlayer.

Related posts:
Azealia Banks cat video – Rapper creates altar for pet using his skull, champagne and Chanel perfume after boiling him
Ellen DeGeneres Shares the Dramatic Way She Learned She Had COVID
Popular News
Hairstylist, 22, dates man 34 year her senior who is older than her parents
21/01/2021
Man Utd wonderkid Ramon Calliste, called ‘the next Giggs’, now owns luxury watch business and makes £5m a year – The Sun
26/03/2020
Megan Thee Stallion Addresses Criticism Over Twerking: ‘I Love to Shake My A**’
26/03/2020
Police guard shops to stop coronavirus panic-buyers and enforce social distancing – The Sun
26/03/2020
Coronavirus: Good Morning Britain’s Dr Hilary reveals ‘game-changing’ self-testing kit
26/03/2020
Recent Posts
This website uses cookies to improve your user experience and to provide you with advertisements that are relevant to your interests. By continuing to browse the site you are agreeing to our use of cookies.Ok