Towie's Chloe Brockett breaks down in tears before 'quitting' the show

THE Only Way is Essex star Chloe Brockett broke down in tears before "quitting" the show last night.

In the series grand finale, the 20-year-old got emotional as she prepared to say goodbye to her pals to take part in Celebs Go Dating. 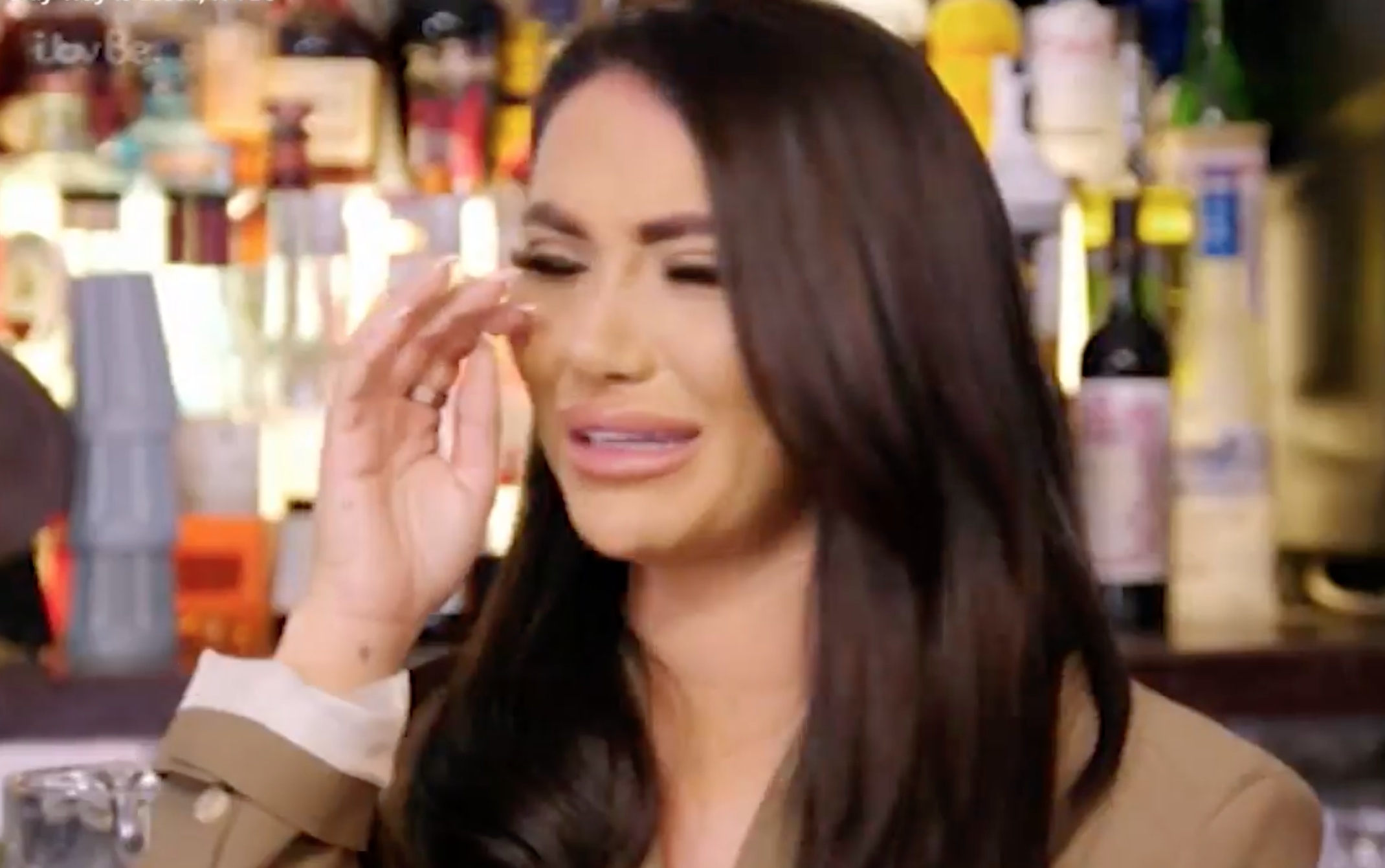 She told Amber Turner, Angel Stanley and her mum Clare: "I'm going to Manchester for work.

"I'm just so content and happy to have you with me. You're honestly great and I'm so thankful…."

She then became overwhelmed with emotion as she burst into tears.

At the end of the episode she was then seen at King's Cross train station after saying goodbye to Essex – for now.

She told fans on Instagram: "I won’t be gone long.. before all the haters start getting too excited 😉.

"Can’t get rid of me that easily!"

The Sun revealed Chloe will join unlucky-in-love Ulrika Jonsson and a whole host of stars in the new Celebs Go Dating cast.

But last night Chloe's ex Jack Fincham sparked rumours they've reunited after telling her "I love you to death".

The 30-year-old appeared on the ITVBe show for its Halloween special where there was an epic showdown between Chloe, 20, and her love rival Frankie Sims.

Now Jack has shared a picture of him cuddled up to Chloe on Instagram, writing: "As much as I annoy this person, she’s a very special little soul to me."

It led fans to believe he was confirming they're an official couple – after Frankie blasted Chloe for never being made his girlfriend.

One said: "You two are so cute together."

But Chloe has told The Sun the pair are "just friends" as she continues to search for love on Celebs Go Dating.

She said: "I’m very much single, but will always be there for Jack and have an amazing friendship with him.

Chloe had a two-year on/off relationship with Love Island champion Jack after he ended things with Dani Dyer.

Insiders say she hopes to find someone special on hit E4 show Celebs Go Dating when it returns to our screens next year.

The previous series saw celebs move into The Mansion to adhere to Covid protocol, but for 2022 the doors to the agency will be reopened. 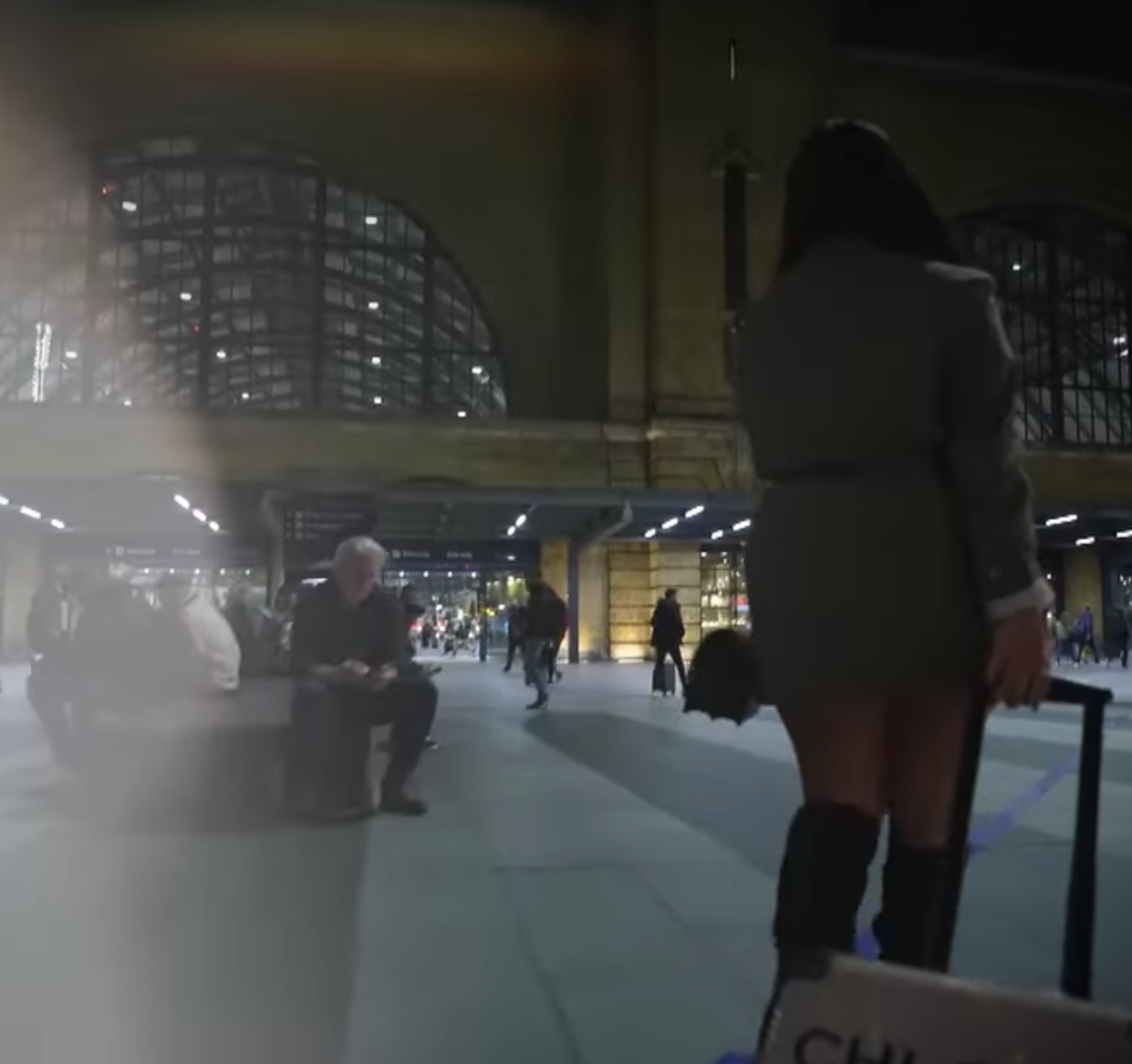 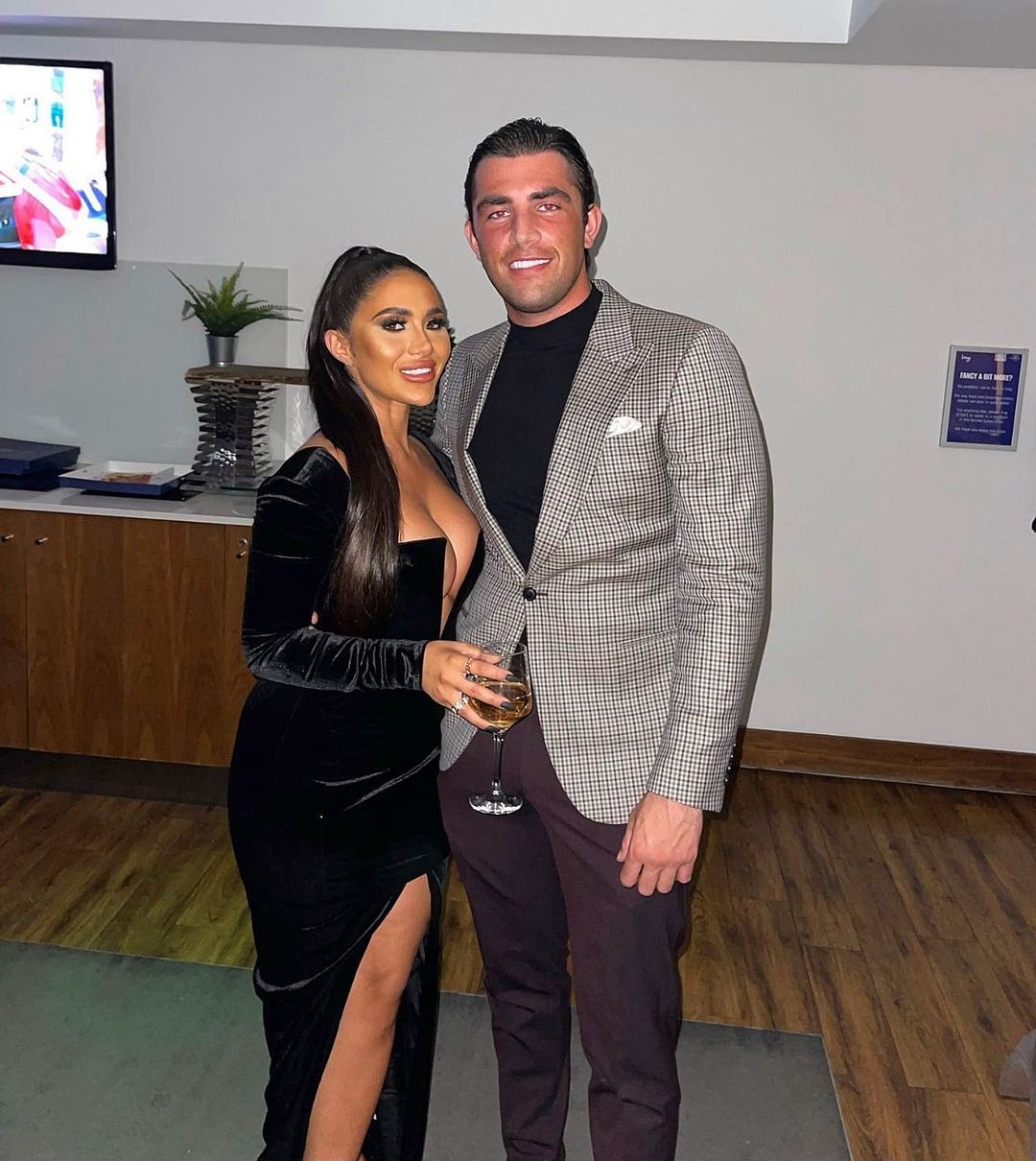