The actor, 56, revealed he fell "brutally ill" shortly after Broadway performances were suspended. 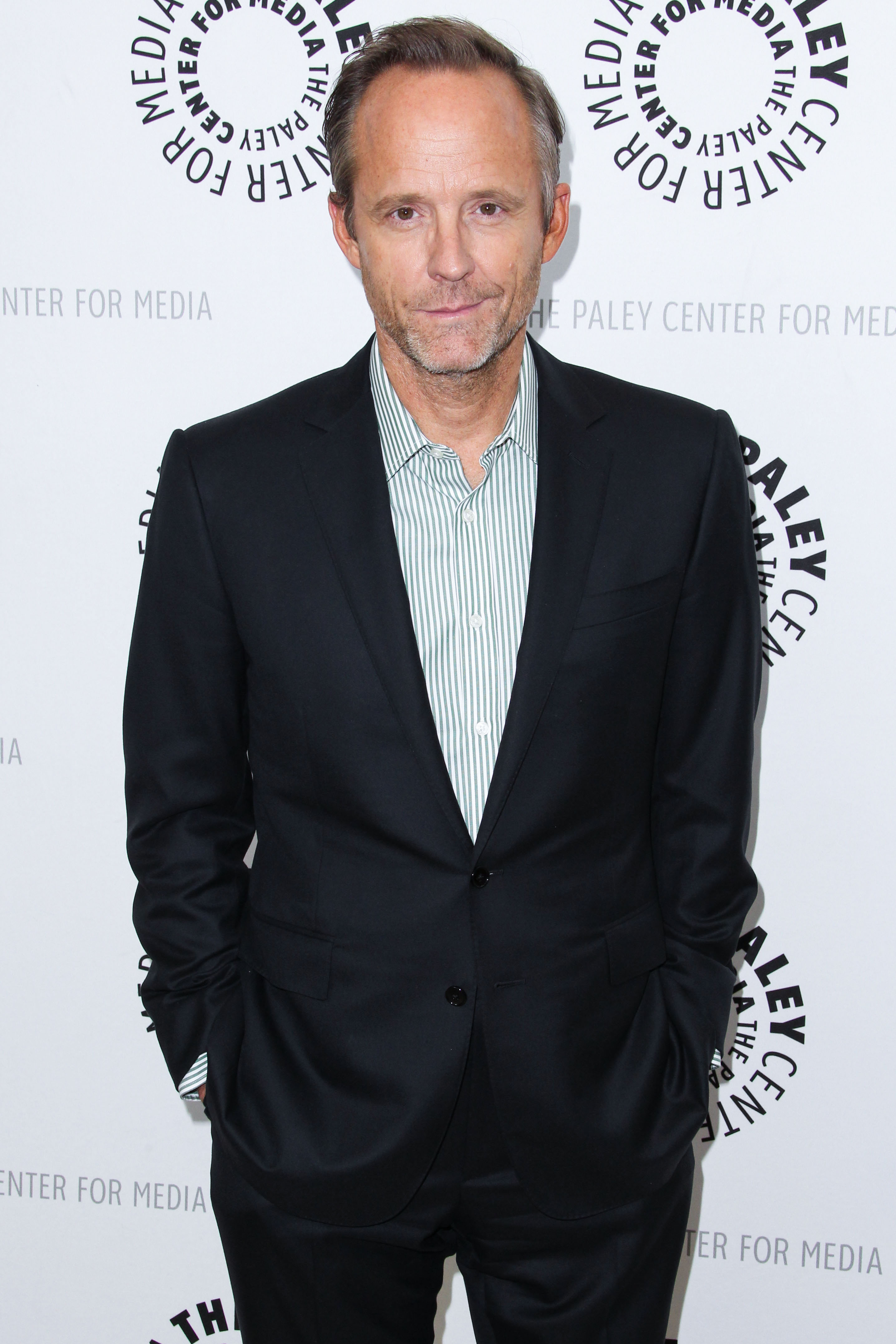 He was directing the revival of Neil Simon's play Plaza Suite starring Sarah Jessica Parker and Matthew Broderick at the time.

John opened up on his symptoms on the Broadway.com show Live At Five.

Speaking to host Paul Wontorek, he said: "The day after they closed Broadway down, closed all the shows down, I was feeling funny, went to my doctor, got tested, got my positive results back a few days later and spent two weeks really brutally sick.

"But you know, I clearly came through it and am two and a half weeks now symptom-free, and feel great." 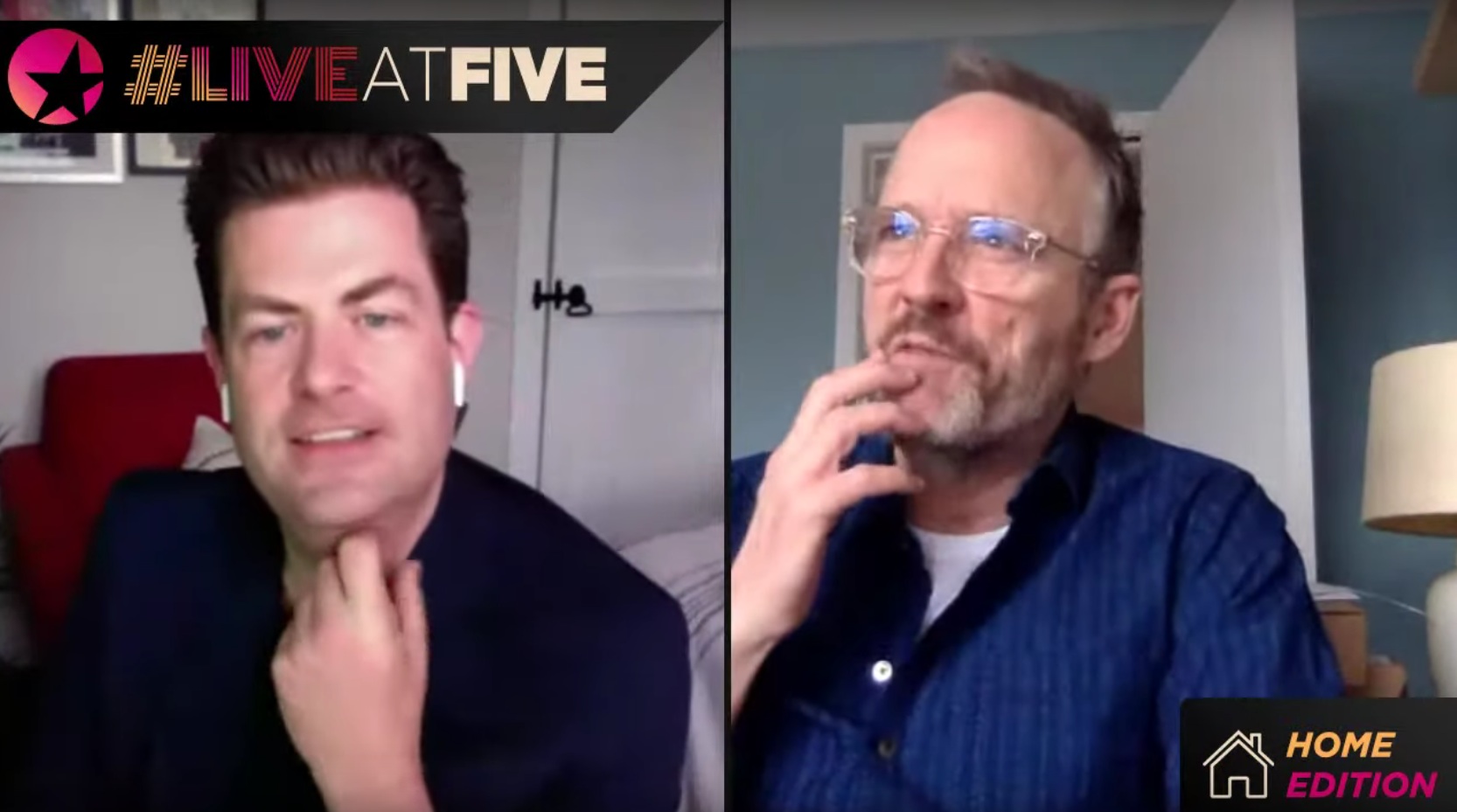 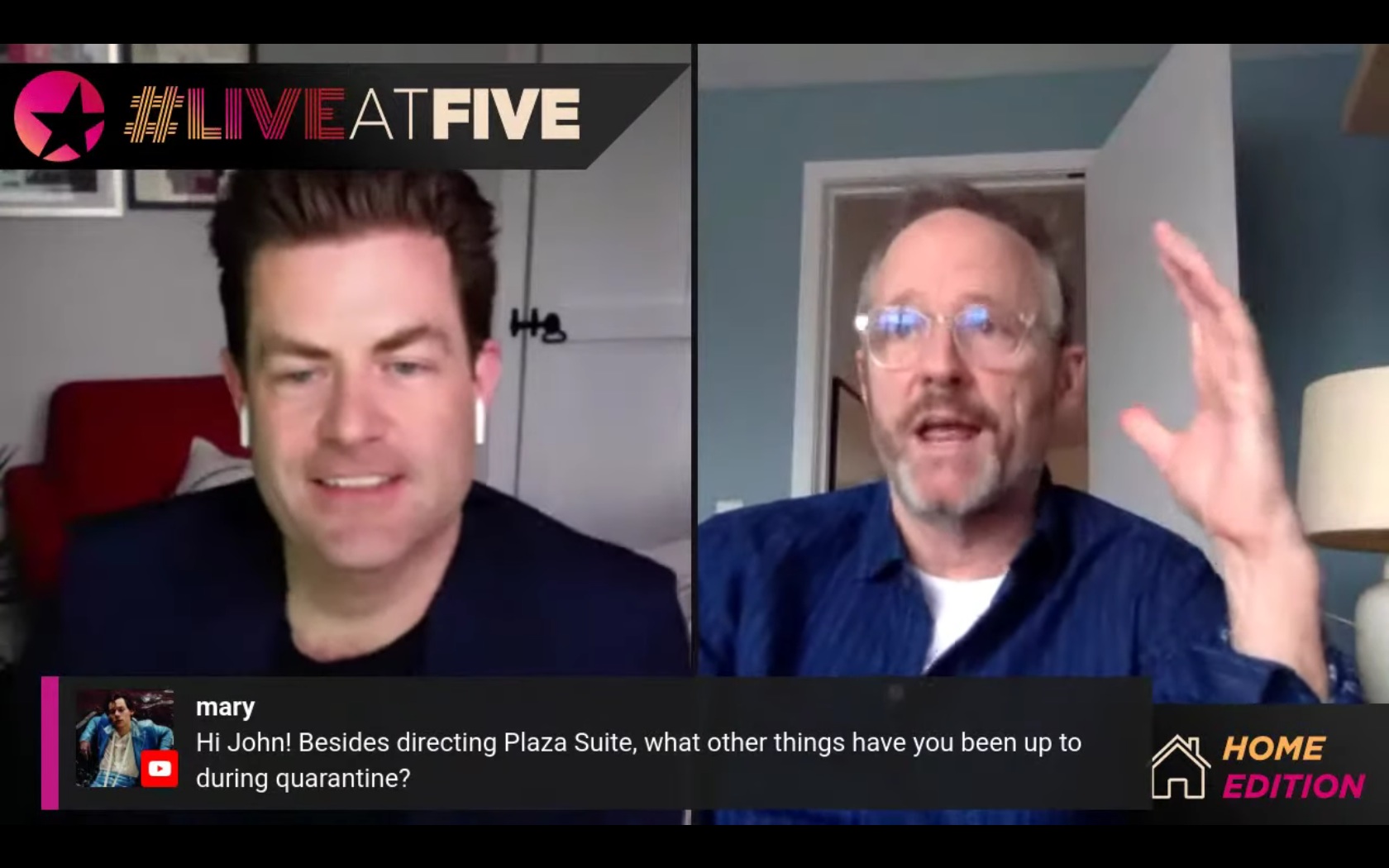 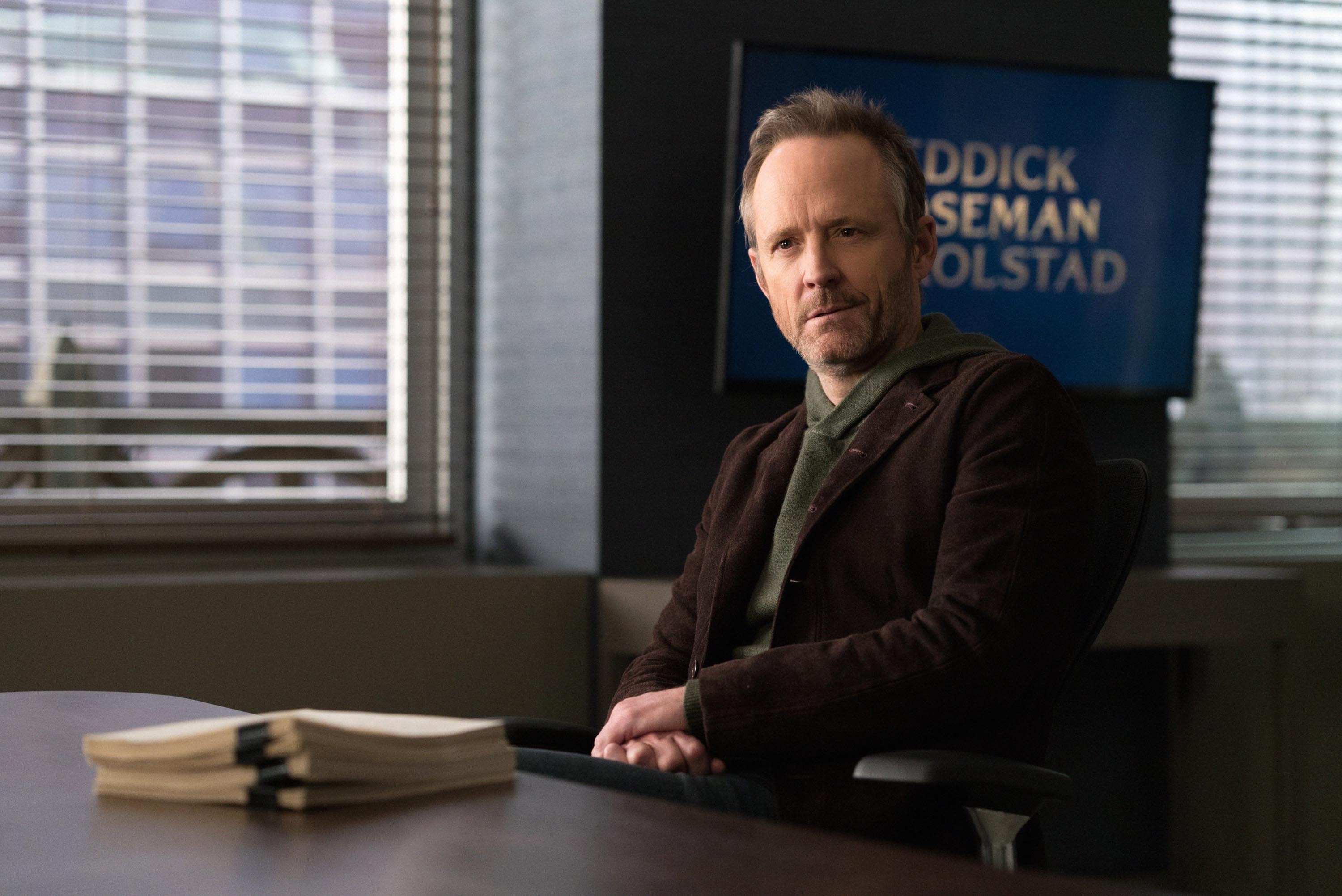 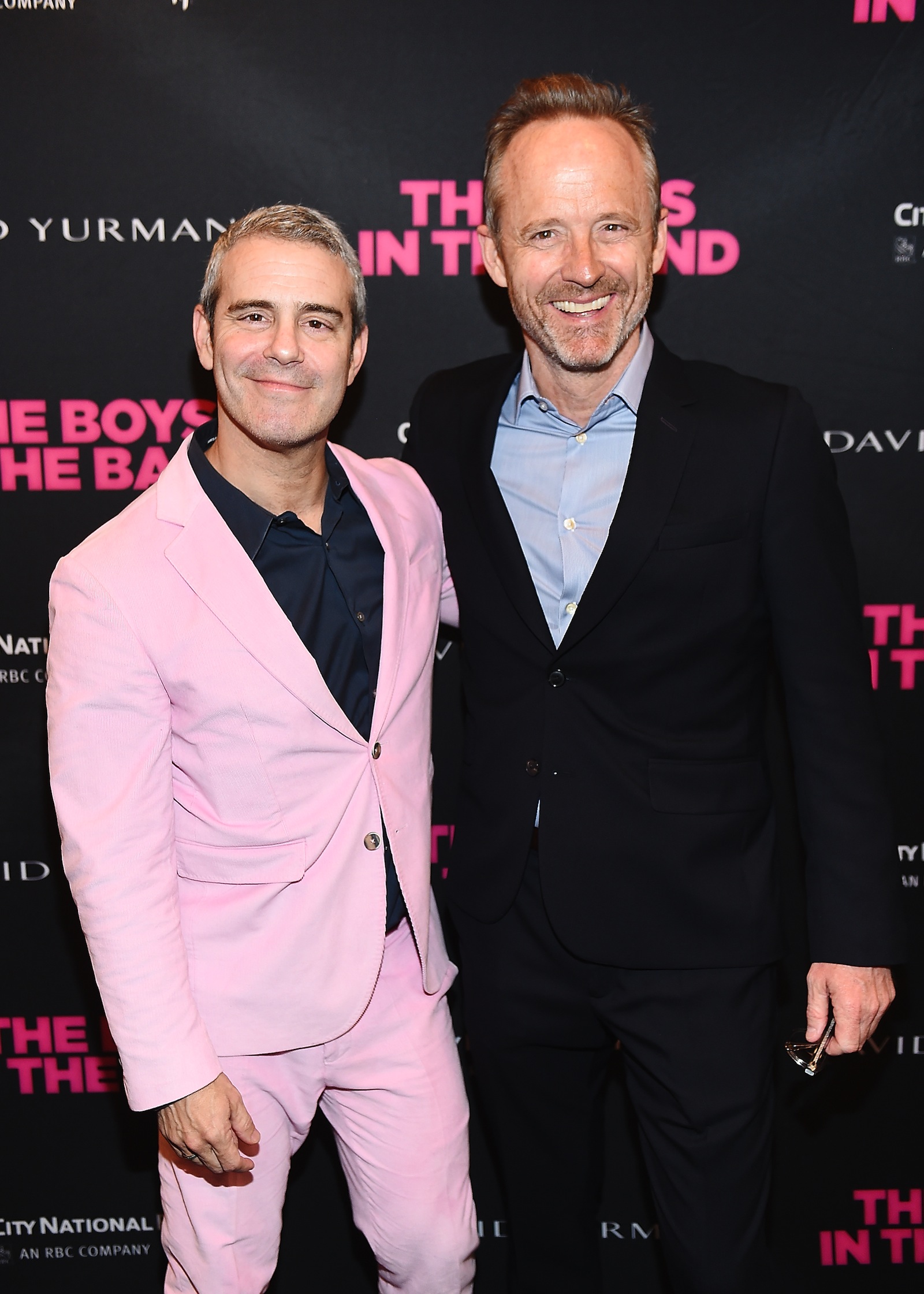 The star added: "Giving everything we’re hearing and understand about it now, I consider myself profoundly lucky.

"I only ever got really sick. I never needed to be at an emergency room or at a hospital.

“I had a doctor monitoring me the whole time. I was very lucky. I came out okay and feel like myself again.”

The Watch What Happens Live host revealed earlier this month that he had COVID-19 in a somber Instagram post.

He said: "As much as I felt like I could push through whatever I was feeling to do #WWHL from home, we’re putting a pin in that for now so I can focus on getting better.

"I want to thank all the medical professionals who are working tirelessly for all of us, and urge everybody to stay home and take care of themselves."