TOM Cruise's daughter Bella was spotted taking the bus in Croydon – after her famous dad arrived into London by helicopter.

Bella – the adopted daughter of Mission Impossible star Tom and actress Nicole Kidman – wore a face mask as she waited at the bus stop on Thursday. 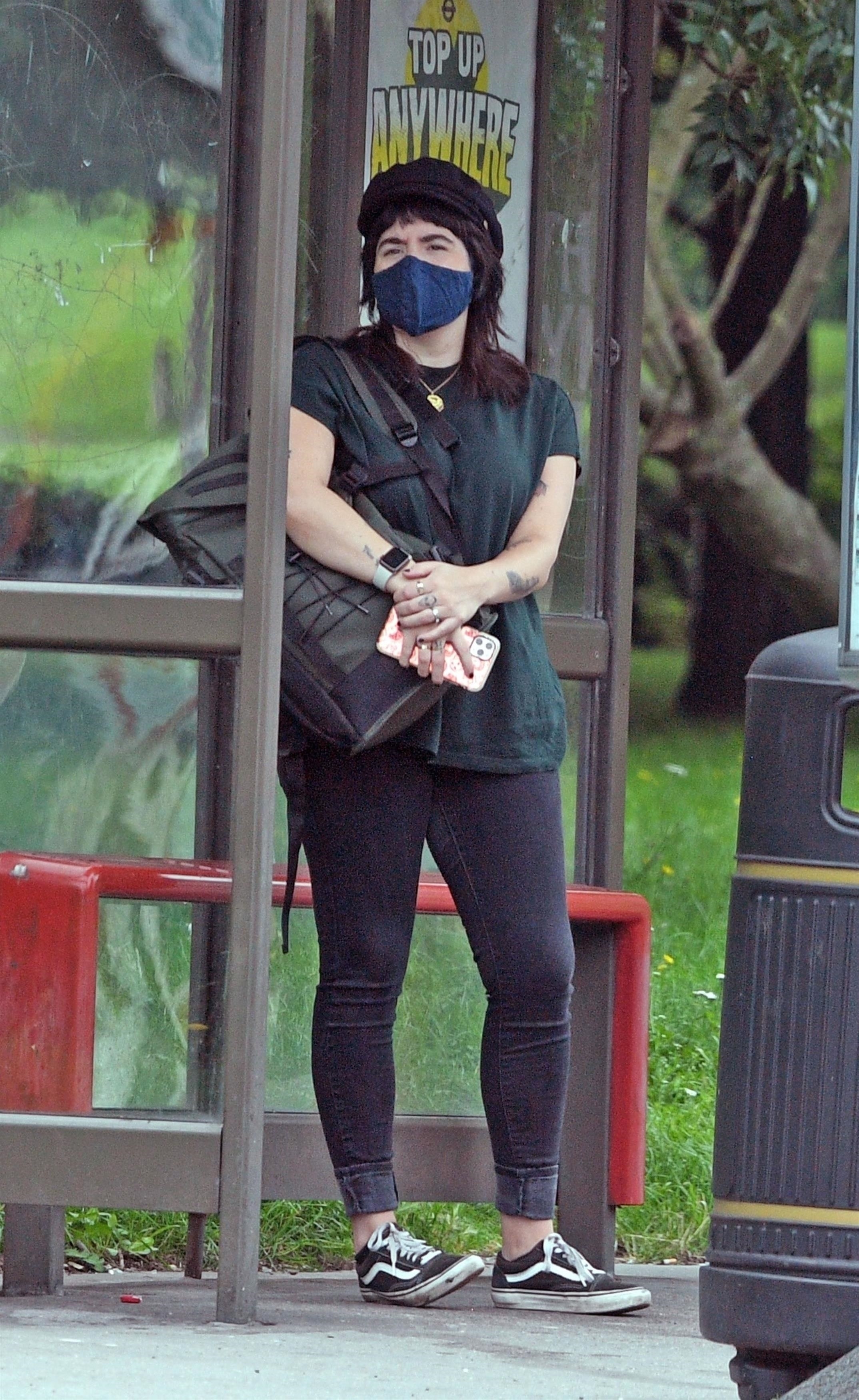 Dressed in a pair of black jeans, a baggy green top and a hat, Bella kept herself occupied by looking at her phone as she awaited the bus' arrival.

The brunette carried a large holdall.

Dad Tom opted for a different mode of transport in September, arriving into London on a private helicopter.

The actor landed his chopper during a torrential downpour. 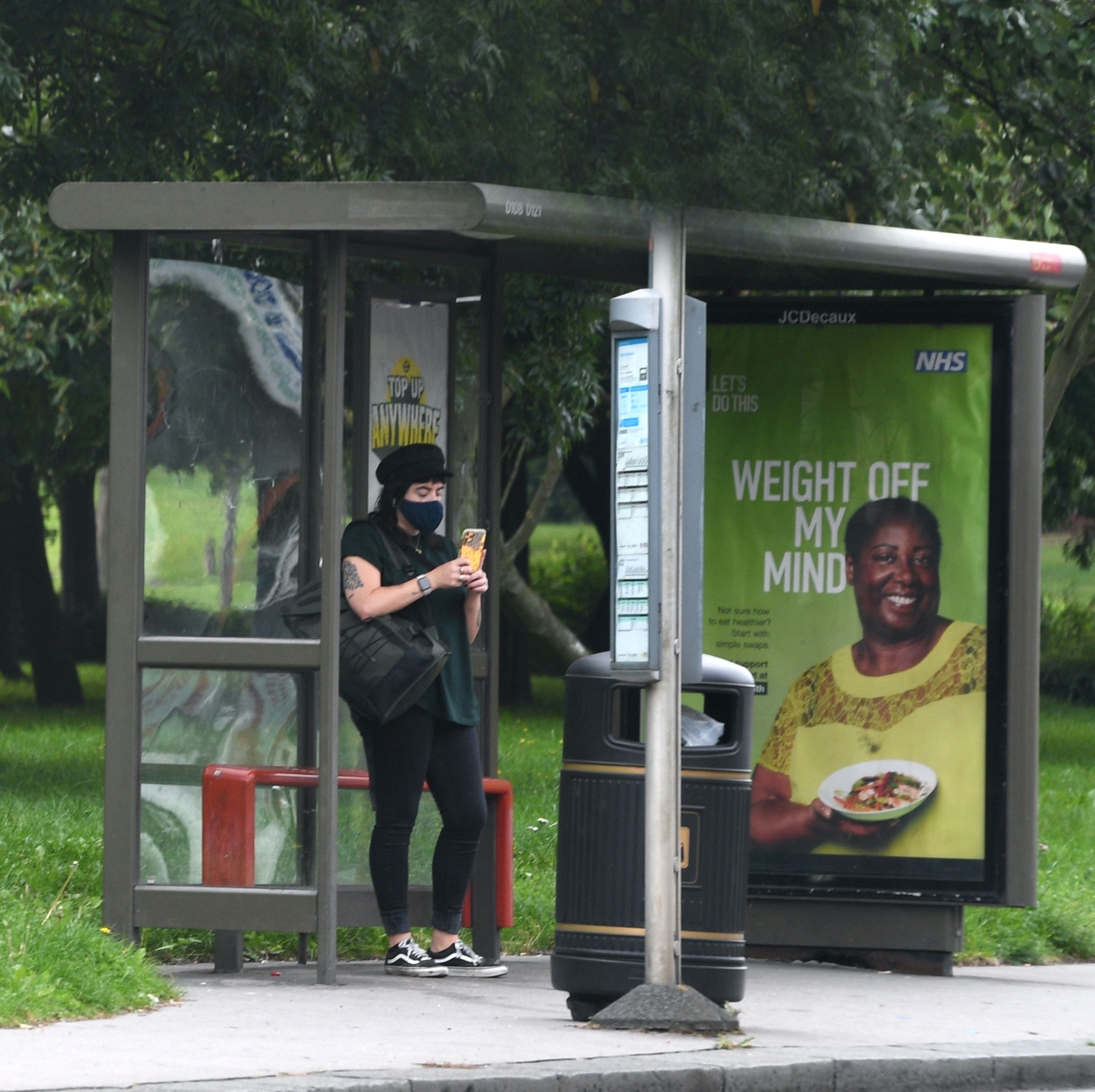 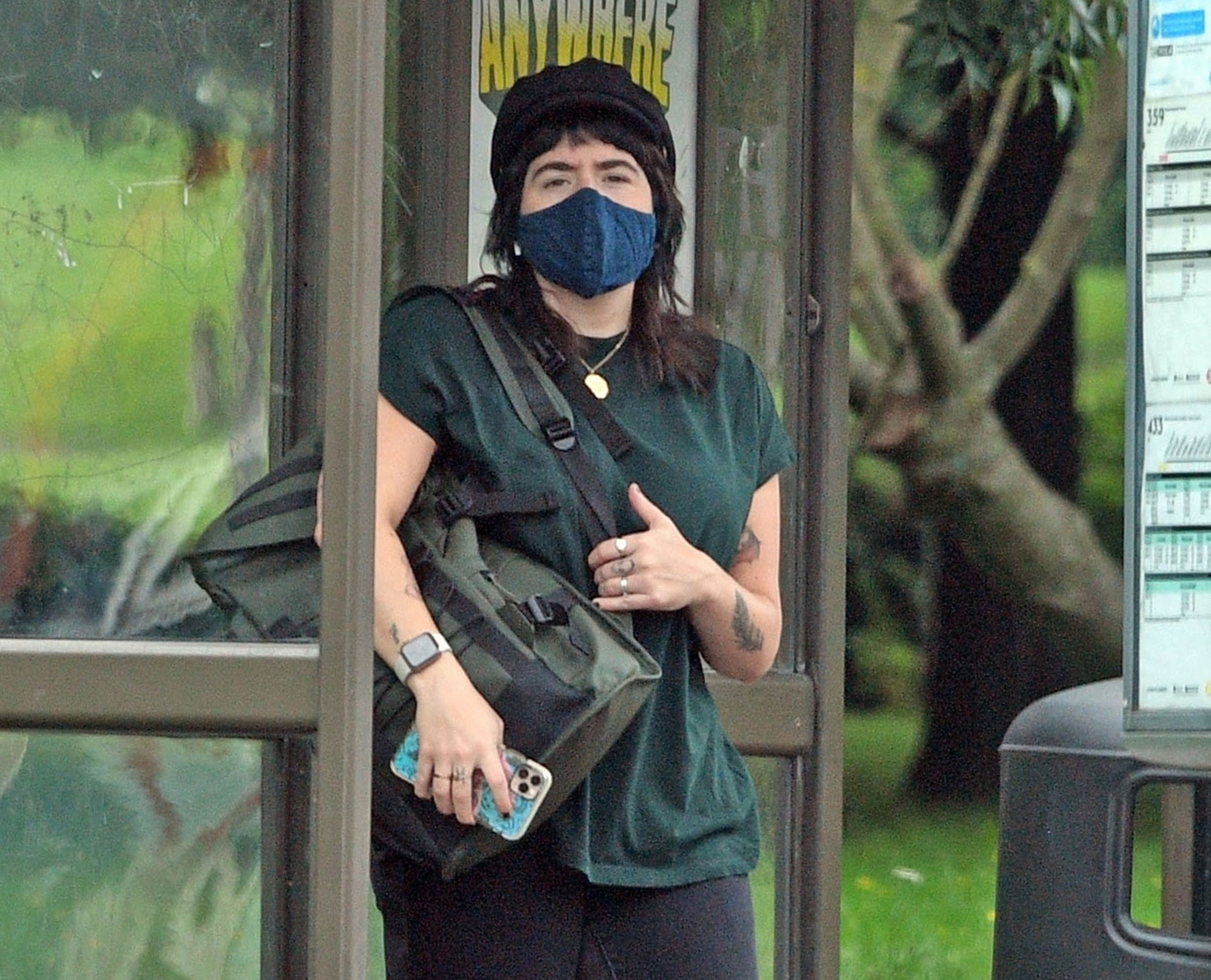 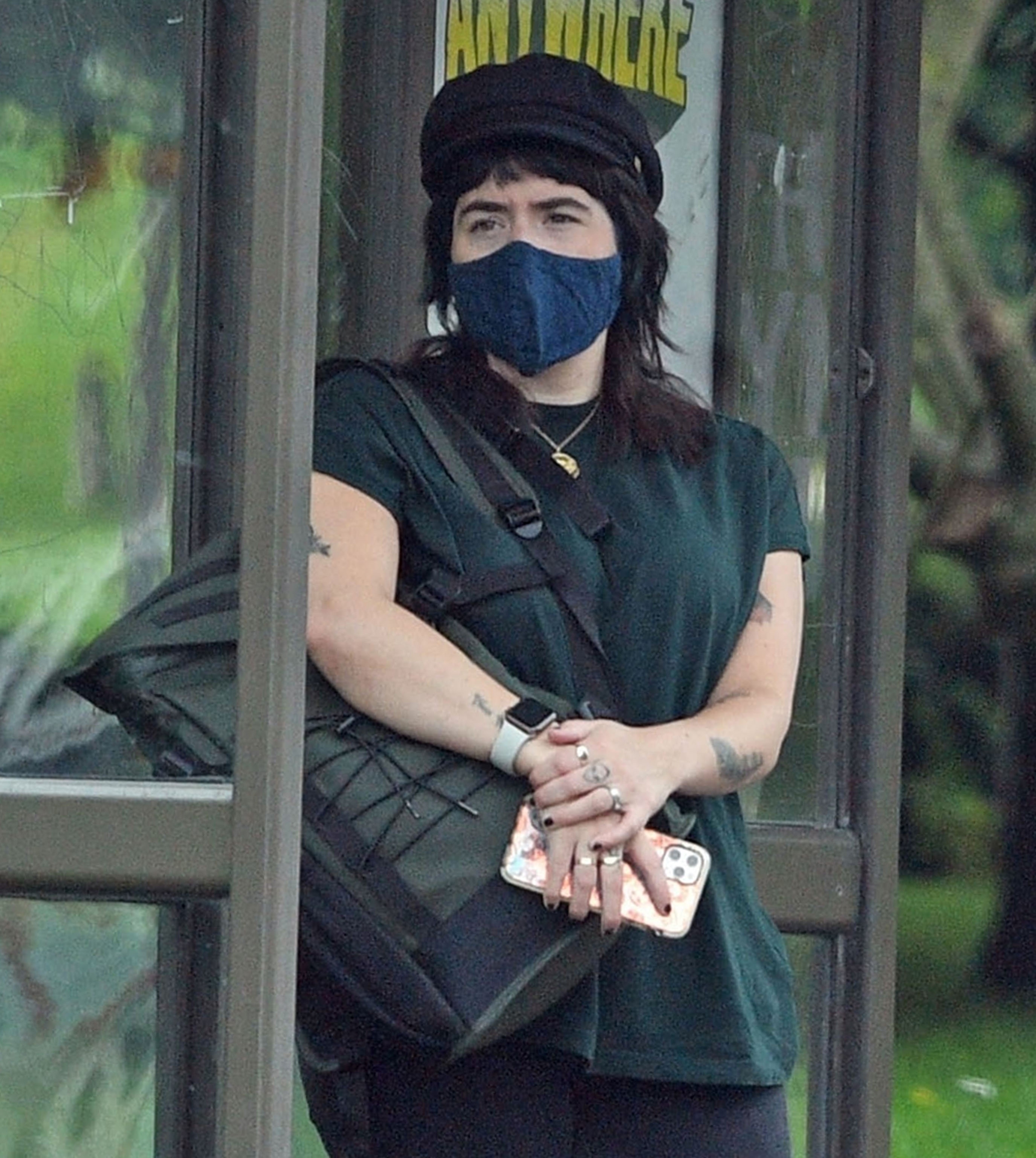 Bella, a practicing Scientologist like her younger brother Connor, has notoriously shunned the spotlight.

Bella and her younger brother Connor lived with Tom in Los Angeles after their parents' divorce.

Now, Bella lives outside London with her IT consultant husband Max Parker – who she secretly married in 2015. 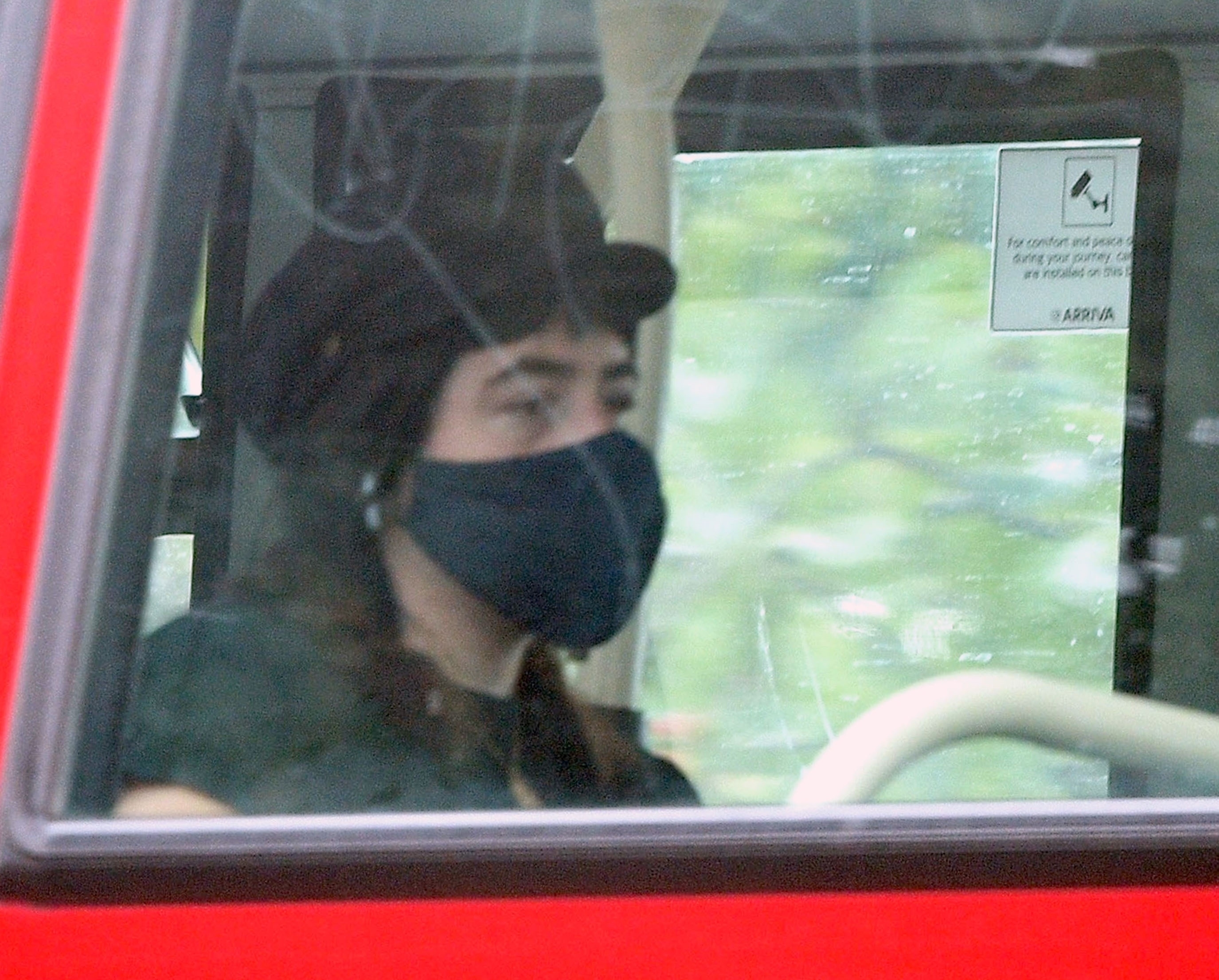 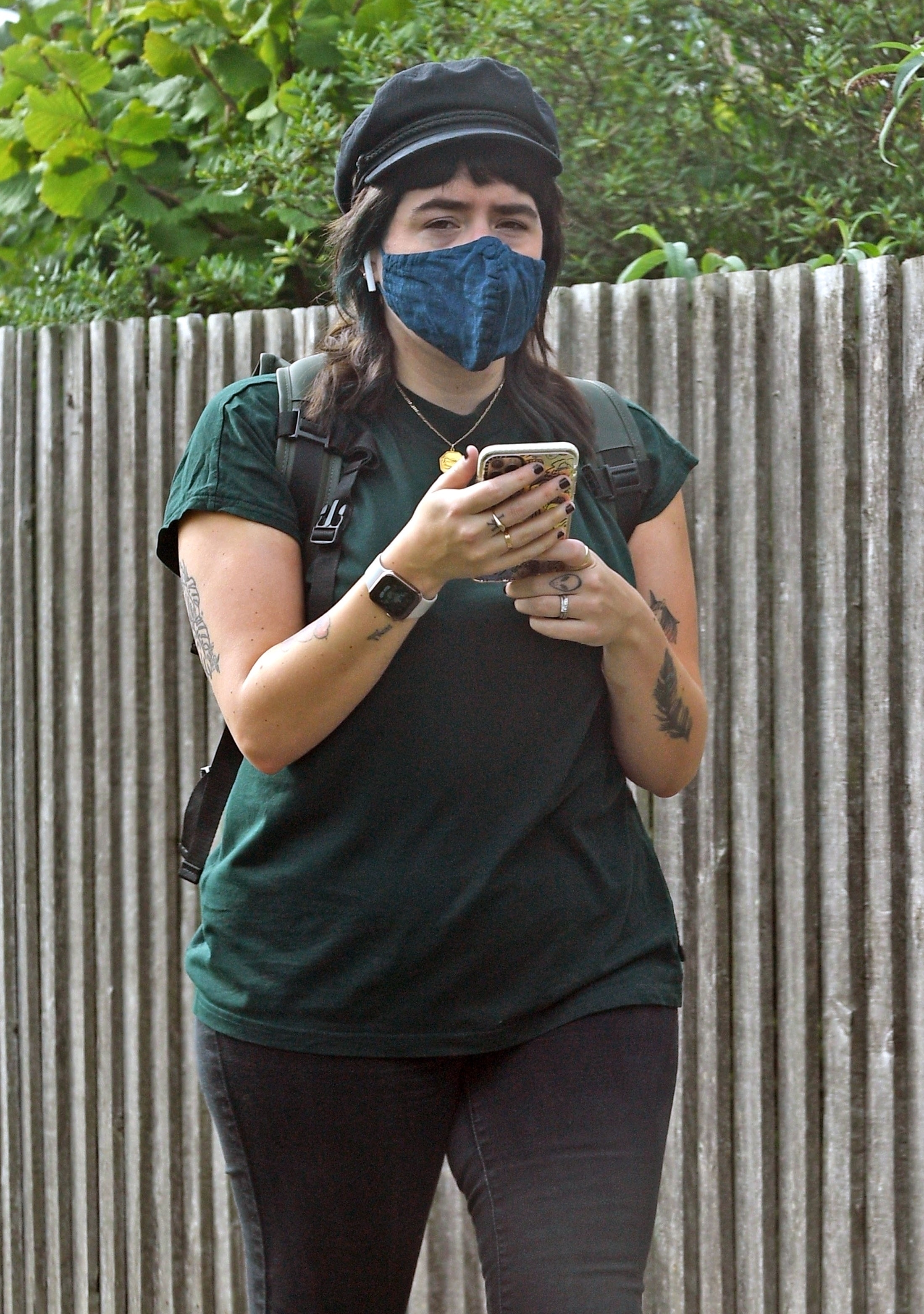 In August, Bella shared a rare selfie to social media as she promoted her art.

She captioned the photo: “All that glitters is gold.. oh wait, it’s just another Instagram filter.”

In the mirror selfie, Bella is pictured wearing a black hat and holding a phone case seemingly designed by Dutch illustrator Bodil Jane – who is tagged in the post.

Commenters quickly pointed out how the artist – who was adopted in 1992 – still looks like her mum, who she has been rumored to be estranged from. 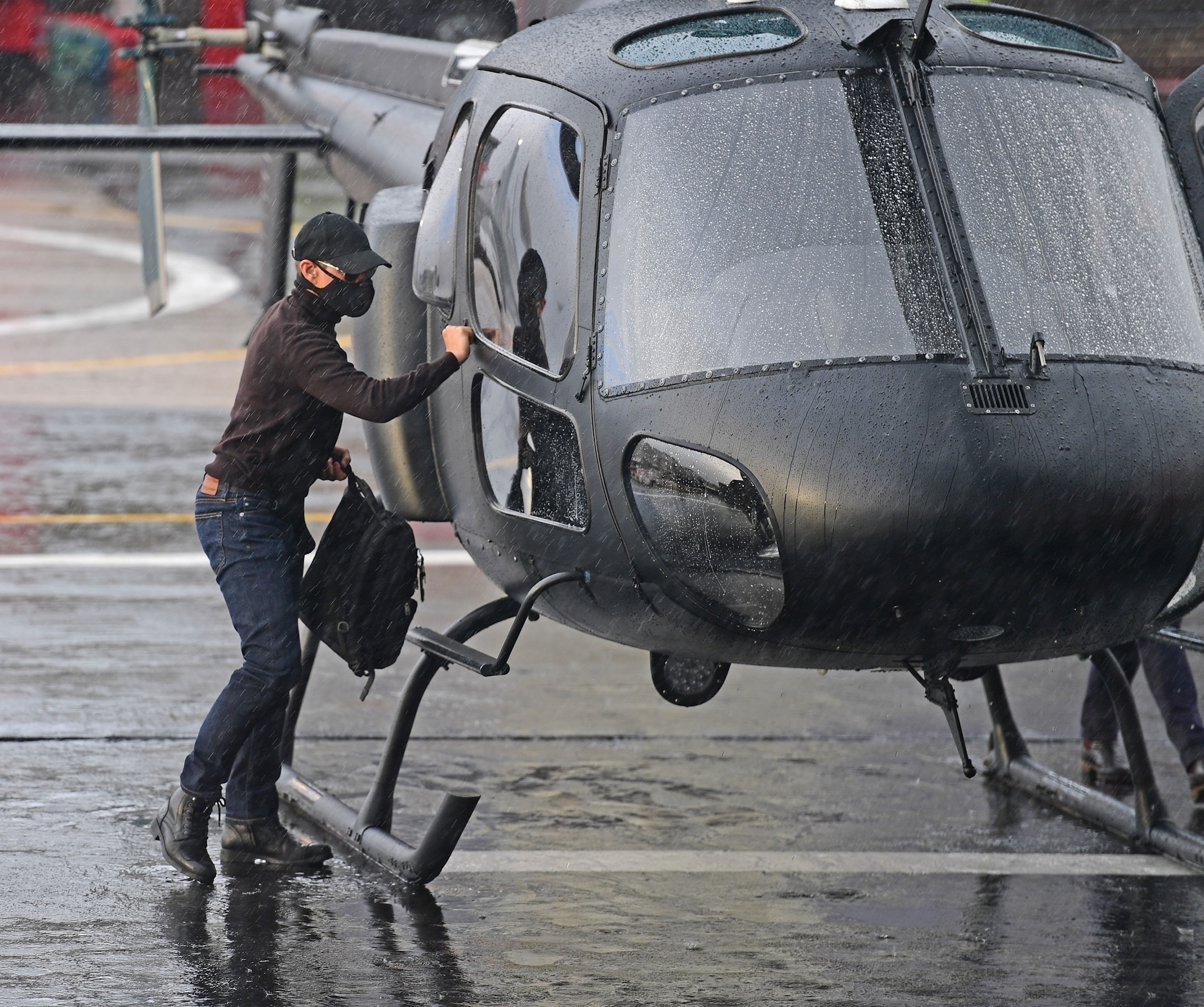 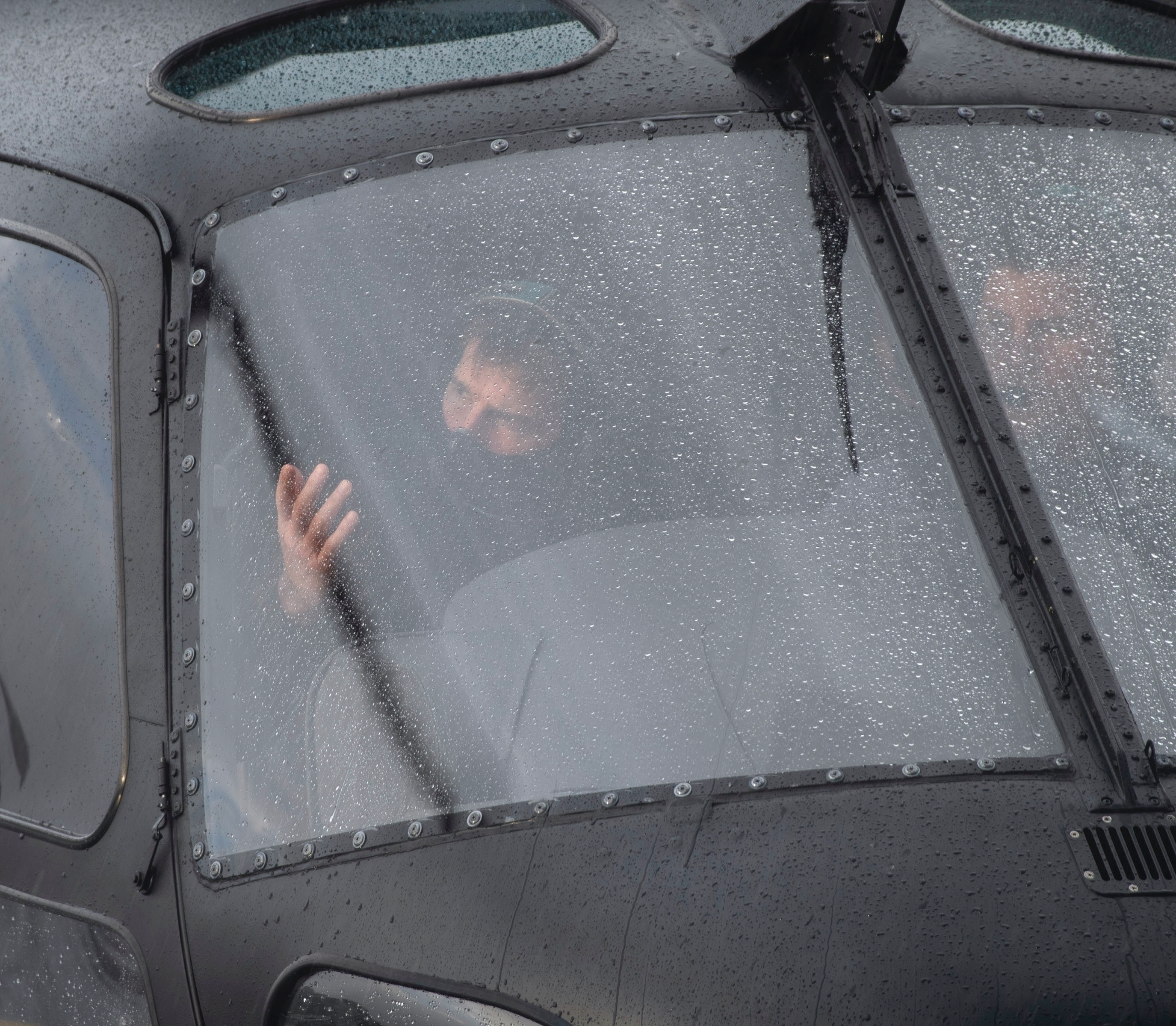 “Definitely can see mom and dad in this beautiful young woman,” wrote @bonniehines100.

Another fan commented that she has the same “face lines” as her mum, writing: “Like a Mother, beautiful young woman, face lines like from Mother.”

Related posts:
Louis Vuitton designed a luxury face shield for nearly $1K
Billie Eilish Teams With Fender To Launch Signature Ukulele
Popular News
'Ratched': Is Sarah Paulson's New Show a Remake of 'One Flew Over the Cuckoo's Nest'?
18/09/2020
Man Utd wonderkid Ramon Calliste, called ‘the next Giggs’, now owns luxury watch business and makes £5m a year – The Sun
26/03/2020
Megan Thee Stallion Addresses Criticism Over Twerking: ‘I Love to Shake My A**’
26/03/2020
Police guard shops to stop coronavirus panic-buyers and enforce social distancing – The Sun
26/03/2020
Coronavirus: Good Morning Britain’s Dr Hilary reveals ‘game-changing’ self-testing kit
26/03/2020
Recent Posts
This website uses cookies to improve your user experience and to provide you with advertisements that are relevant to your interests. By continuing to browse the site you are agreeing to our use of cookies.Ok