Andy, Gina, Wesley, Pat joined Ben Shephard for an edition of Tipping Point this week and during one of the very first counter drops, a player set the bar extremely high. Those watching at home saw Pat accumulate a staggering amount of money.

Andy launched the machine with a counter in drop zone three after Wesley passed his go across.

However, nothing fell across the Tipping point for the first drop.

Ben asked the next question: “In February 2019, actor Rami Malek won the Best Actor BAFTA for playing Freddie who?”

Pat pressed her buzzer and answered: “Mercury” which was correct, but she passed her go to Wesley and he targeted drop zone three, but nothing budged. 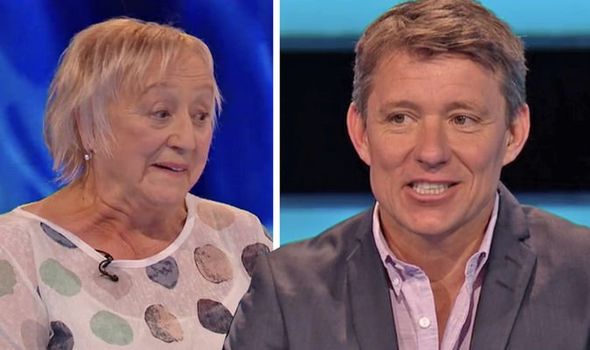 The questions continued and the players kept passing to one another until Pat decided to take the machine by storm.

“What is the surname of the Austrian-American actor nicknamed Arnie?” Ben asked and Pat said: “Schwarzenegger.”

After launching her counter into drop zone three, everyone witnessed a mammoth tipping point.

“Surely we’re going to get something over the top shelf,” the presenter remarked. “Oh my goodness me!” 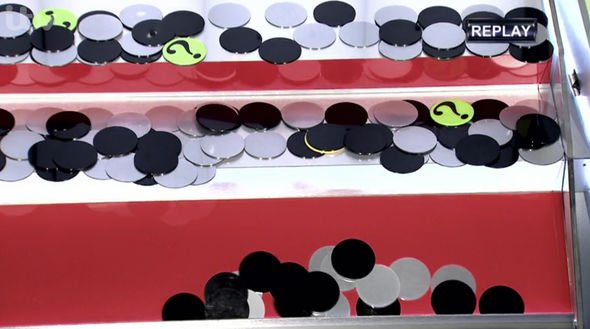 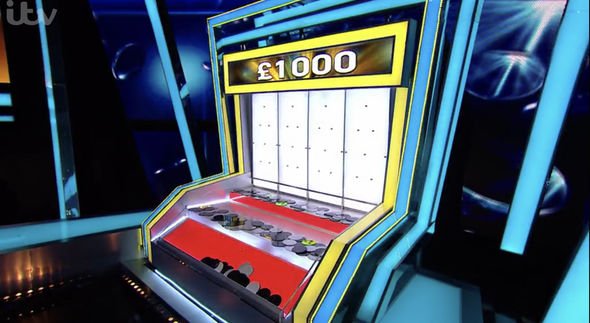 Tens of counters slipped onto the bottom shelf pushing even more over the edge and into the win zone.

“Gosh! Fabulous,” Pat remarked and Ben revealed: “That is an enormous drop, there are 20 counters which have gone over the tipping point there. £1,000 in one drop.”

While Pat’s achievement was commendable, it was not a new show record.

Earlier this year, another player, Colin, pocketed 22 counters in one drop 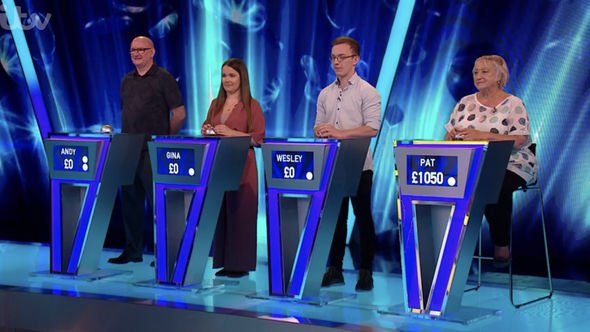 Those watching at home, however, were impressed by Pat’s achievement. 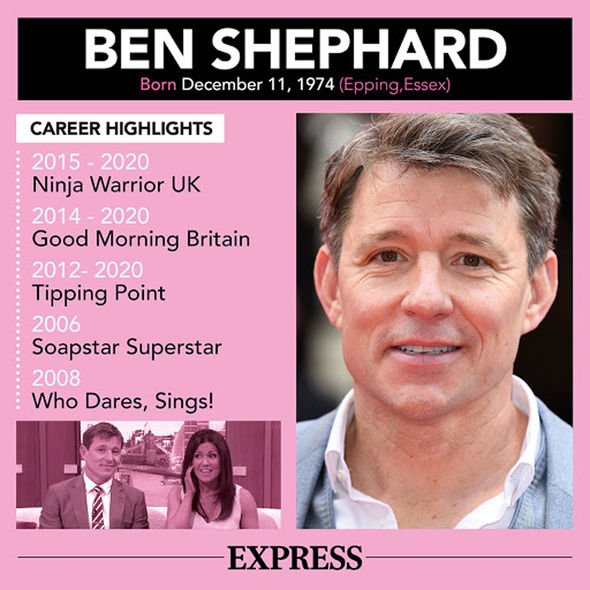 As for how Pat fared for the rest of the game show, she racked up an astounding £2000 in the first 20 minutes.

She was lucky enough to make it through to the final.

Related posts:
Family finds hidden room behind a bedroom closet during home improvement project
Model leaves fans speechless with tiny bikini top that threatens full exposure
Popular News
Tokyo ‘focused on hosting’ amid cancellation talk
22/01/2021
Man Utd wonderkid Ramon Calliste, called ‘the next Giggs’, now owns luxury watch business and makes £5m a year – The Sun
26/03/2020
Megan Thee Stallion Addresses Criticism Over Twerking: ‘I Love to Shake My A**’
26/03/2020
Police guard shops to stop coronavirus panic-buyers and enforce social distancing – The Sun
26/03/2020
Coronavirus: Good Morning Britain’s Dr Hilary reveals ‘game-changing’ self-testing kit
26/03/2020
Recent Posts
This website uses cookies to improve your user experience and to provide you with advertisements that are relevant to your interests. By continuing to browse the site you are agreeing to our use of cookies.Ok