Tipping Point viewers tuned in to watch host Ben Shephard, 45, welcome four more budding contestants to the show in the hopes of winning a cash prize of £10,000. Radio presenter Ian was one stand out star on today’s edition of the ITV quiz show, knocking out all three of his opponents. However, his luck seemed to change in the final round as he made a series of errors which left fans furious as they were hoping he could win.

Ian started the show by answering the first question correctly and from this point on, he was the one to beat.

Ben was impressed with the contestant’s stellar start to proceedings and was on hand to guide him through the final round.

With a cash jackpot already building, the player was hoping he could knock the star counter over the shelf to walk away with the top prize of £10,000.

However, despite his extraordinary efforts throughout the episode, he became tangled and failed to complete his mission – though viewers were angry about the method in which the radio presenter was playing. 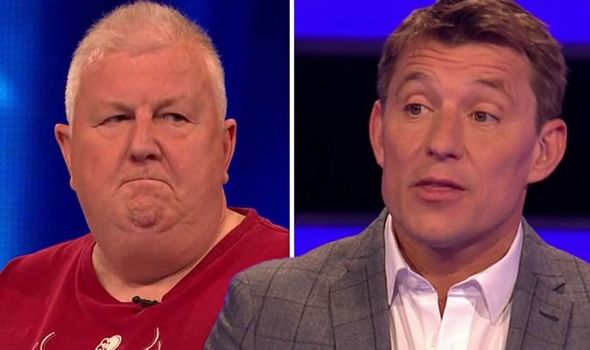 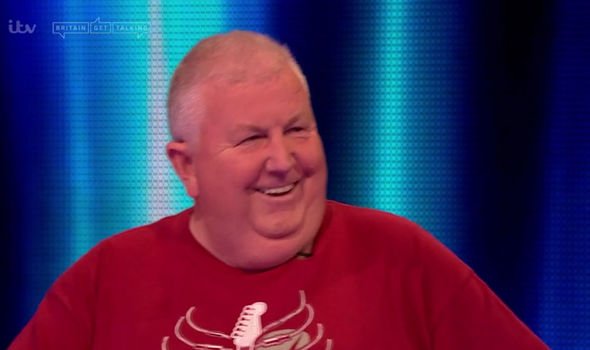 The aim of the game is for the hopeful players to drop counters with monetary value into one of four drop zones in the hopes it would push others forward and knock a bundle into the collection point at the bottom of a giant money slot machine.

Things don’t always pan out this way and instead, the counters can work again the contestants and land on top of each other.

This is given the term “riding”, which often occurs when a player presses the release button too early and misses their trajectory.

Unfortunately for Ian, this is what happened today and taking to social media, viewers weren’t too happy he seemed to be “jeopardising” his chances of winning the top prize. 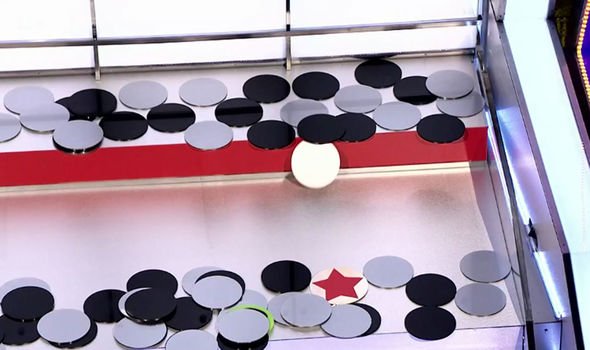 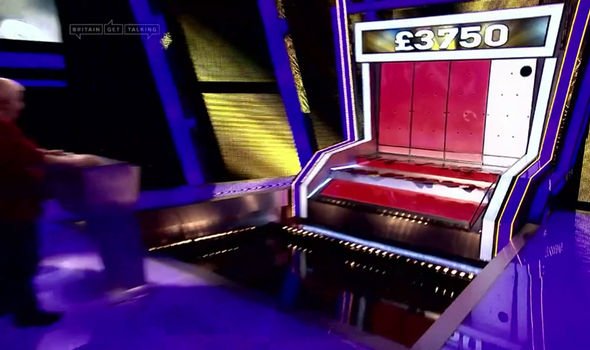 How is this guy in the final?

One wrote on Twitter: “Sorry but if you can’t press the button at the right time on Tipping Point you have no right to complain about the riders x #tippingpoint.”

Another added on the social media platform: “How is this guy in the final when he doesn’t know when to push the button? #tippingpoint.”

Whilst a third commented: “Did none of the people on here ever go the penny arcades and practice the timings of dropping a f****** coin in? #tippingpoint.”

A fourth opined: “Annoys me way too much that contestants don’t have the right timing to release the counters on tipping point #tippingpoint.”

“Wish this fella on #tippingpoint would time the drops better!!!!” a fifth remarked, with a sixth declaring: “The riders on today’s show are out of control #Tippingpoint.”

By the time he’d ran out of counters, the contestant had a jackpot of £3,750 sitting in the bank, but he was still frustrated about the counters riding on him.

After the final counter failed to help him win the star coin, Ben told Ian: “Twisted little so and so,” to which the radio presenter replied: “Isn’t she just.”

The host then gave the quizzing hopeful one chance to accept another three counters to win £10,000, or walk away with the money he’d already obtained.

After some deliberation, Ian chose to stand by his own jackpot but was still given the opportunity to see what could have happened if he’d accepted the challenge.

Luckily, he’d made the right choice as none of the final three counters managed to budge the star counter from its place on the self.

“Glad I took the money,” the radio presenter told Ben, adding he’d “loved” his time on the show.

Walking away with a cash prize and a luxury hamper, the contestant was hoping to sail the seas and book a cruise with his winnings.

15 Stories About Single People Dating During The Coronavirus Outbreak
Big Issue is to be sold in supermarkets due to coronavirus
Popular News
I went from size 28 to size 12 & lost 11 stone in a year – now I've changed my life for the better | The Sun
27/11/2022
Man Utd wonderkid Ramon Calliste, called ‘the next Giggs’, now owns luxury watch business and makes £5m a year – The Sun
26/03/2020
Megan Thee Stallion Addresses Criticism Over Twerking: ‘I Love to Shake My A**’
26/03/2020
Police guard shops to stop coronavirus panic-buyers and enforce social distancing – The Sun
26/03/2020
Coronavirus: Good Morning Britain’s Dr Hilary reveals ‘game-changing’ self-testing kit
26/03/2020
Recent Posts