VIEWERS were distracted by a hunky contestant named Carter who walked away with an amazing £3.3k on the latest episode of ITV’s Tipping Point. 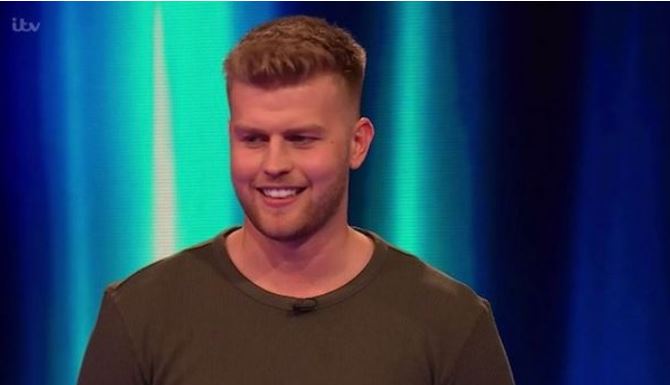 The contestant played very well but caught the attention of many viewers who called him “hot af” on social media.

Taking to Twitter, one fan noted, "Yep Carter ain't too shabby is he".

Another viewer said, "Oh Hello Carter!" with a heart-eyes emoji.

Noticing his popularity, a third viewer laughed, “Carter has a lot of fans on here”.

Viewers expressed their shock when Carter managed to make it to the final.

One fan tweeted, “The fact that Carter made it to the final and then actually won £3,300 is a total bloody miracle #TippingPoint.”

Another exclaimed, “CARTER IS THROUGH EVERYONE! #TippingPoint”.

And another noted, “Carter is Unstoppable. #TippingPoint”. 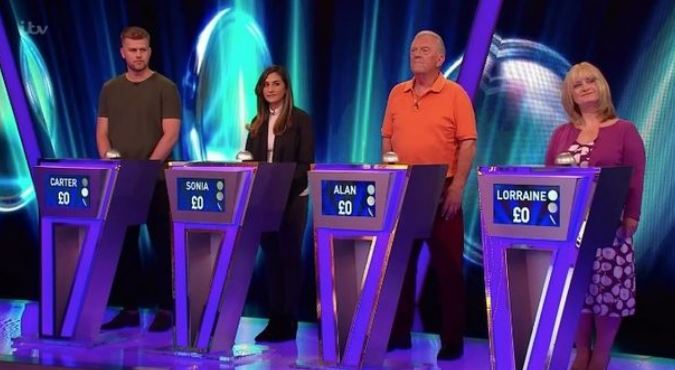 Even though he was a top contender, Carter left viewers confused.

In a head to head with Sonia to make it to the final, Sonia was asked by Ben: “Which actor plays Vote To Leave campaign director Dominic Cummings in Channel 4 2019 film, Brexit: The Uncivil War?”

She passed the question and gave it to Carter to guess who the celebrity could be.

It became obvious he had little knowledge on the subject, as he opted to go with former Peaky Blinders star Tom Hardy. 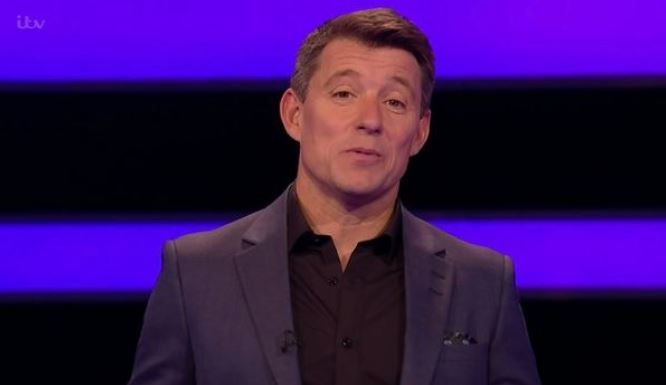 Ben informed him it was an incorrect answer and the actor who played the political figure was Sherlock star, Benedict Cumberbatch.

Thinking about Carter’s answer, one fan said, “Tom Hardy as Dominic Cummings. Would pay good money to see that.”

As well as his good looks, Carter was also a good game player as he made it to the final of Tipping Point. 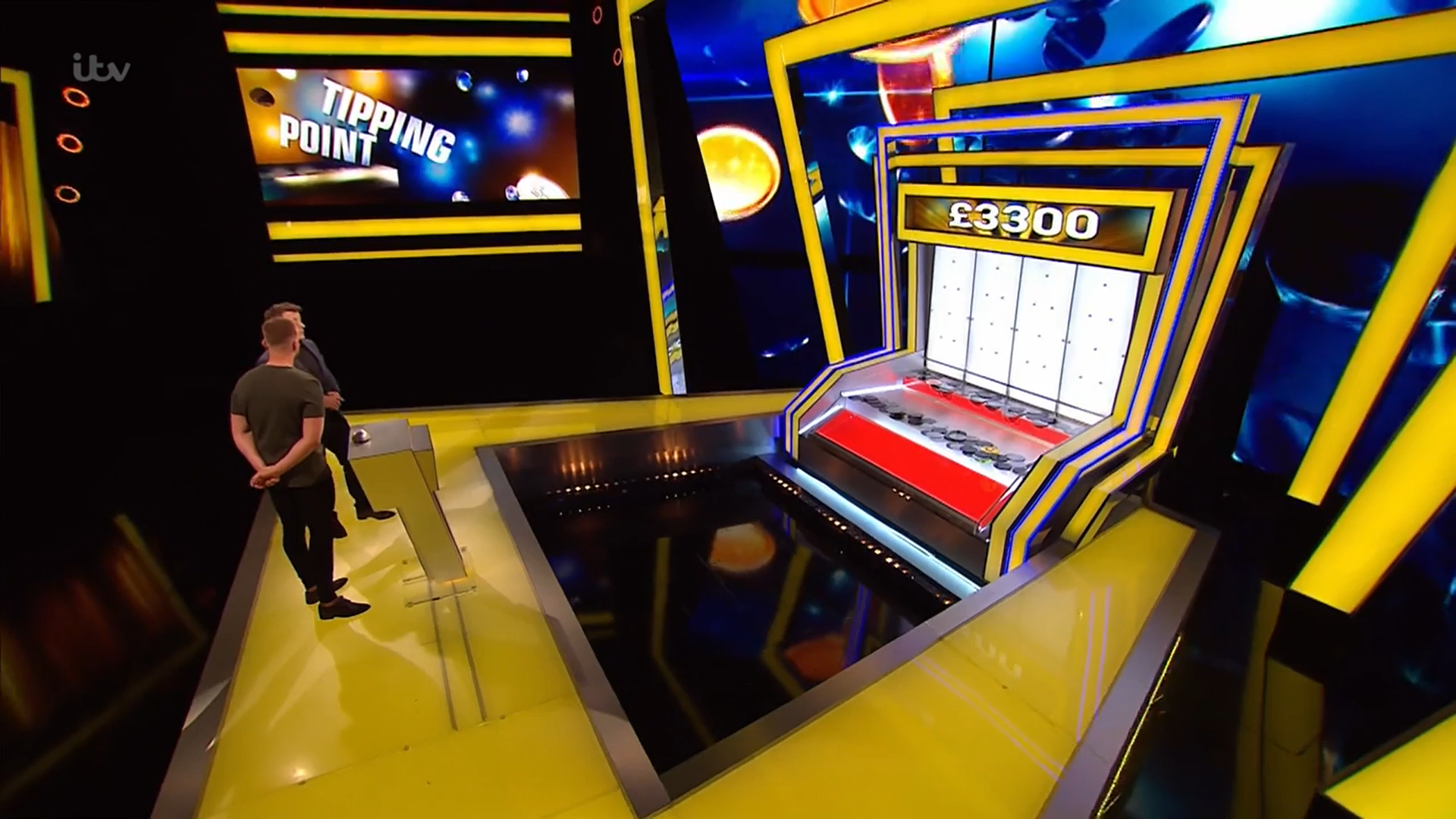 He was not successful in getting the star jackpot counter over the edge, but he still accumulated a tidy £3.3k.

He was offered the chance to exchange his winnings with three more coins, but Carter was not tempted and decided it was not worth the risk.

This meant going home with the £3.3k.

Fans acknowledged that “Carter had a great day #TippingPoint.”