On Friday afternoon, Tipping Point fans got another chance to see if players Dan, Carole, Steven and Abi would be able to take any money from the famous machine. With Ben Shephard on hand to provide the questions, each contestant went head to head to see if they’d be the one to plunge the jackpot counter into the machine in the final round. Sadly, it wasn’t to be for Steven when a costly wrong answer not only sent him home early but had ITV viewers in shock.

In the first round, it looked like Steven was the player to beat as he got off to a flying start.

After answering a number of questions correctly, and stealing the penalty pot counter sacrificed by Dan, Steven ended the first round with £550 in his prize fund.

Abi was close behind with £400 while Carole secured a place in the second Tipping Point round with £300.

Dan, however, said his goodbyes early after only racking up £150. 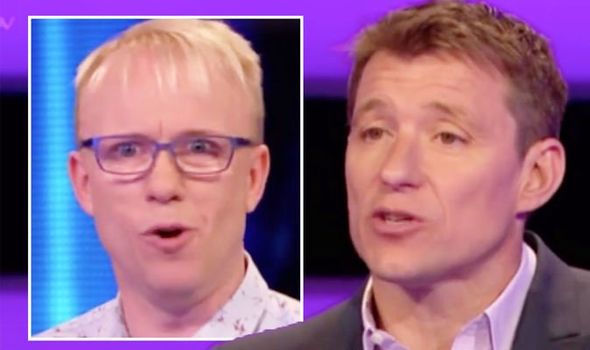 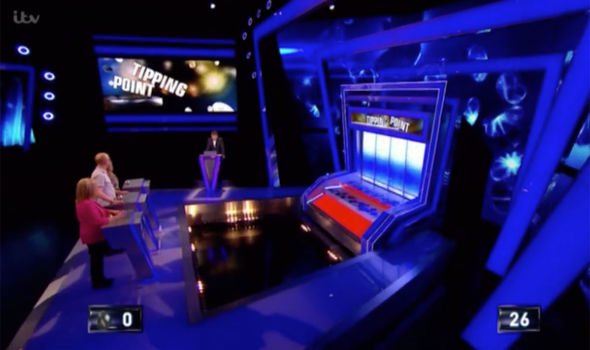 But Steven’s lead quickly disappeared in the second round as he took the costly decision to let Abi take on the machine before him.

In doing so, Abi added £350 to her prize fund to take her total to £750 and surpassed Steven’s total.

Seeing his plan backfire, Steven decided he wouldn’t make the same mistake again and opted it was his turn to take on the machine.

However, he may have wished he hadn’t as he only answered two questions correctly in his 30-second quick-fire round and failed to knock any counters off with his pair of counters. 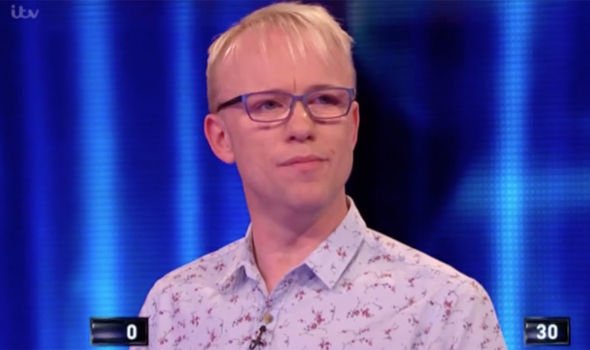 But it wasn’t just his £0 return that had fans talking as social media was soon swamped with feedback to one of his incorrect answers.

Ben had asked Steven: “Launched in the UK in 2014, the charity Veganuary encourages people to eat vegan food during which month?”

Stumped by the question, Steven shook his head before guessing: “October.”

“January!” Ben said in surprise before quickly moving on with the rest of the quickfire questions.

And Ben wasn’t the only one who was seemingly taken aback by Steven’s answer, with many viewers flocking to Twitter to share their thoughts.

“Veganuary is when? OCTOBER!! Throw them off the show. #TippingPoint,” a fourth weighed in, with another adding: “Veganuary – in October? #TippingPoint.”

A sixth said: “TV on in the background and got distracted when contestant on Tipping Point was asked which month is Veganuary held?  He seriously answered ‘October’.  Dead.”

In the end, it was Carole who was declared the day’s winner as she knocked out Abi in the final head to head.