Home » TV and Movies » Tiger King: What happened to Allen Glover? Where is he now?

Tiger King: What happened to Allen Glover? Where is he now?

Joe Exotic from Tiger King on Netflix is currently serving 22 years in prison for the murder-to-hire plot against his rival Carole Baskin, the owner of Big Cat Rescue. To orchestrate the killing, Joe reportedly reached out to a GW Zoo employee, Allen Glover. Express.co.uk has everything you need to know about handyman and Joe’s ideal hitman, Allen Glover.

What happened to Allen Glover? Where is he now?

He was the handyman at GW Zoo and worked directly for Jeff, who was technically the new owner of the zoo.

Allen had a sit of felony convictions, including assault and had served time in prison for his offences.

Joe and Allen did not always see eye to eye but regardless of their differences, Joe did ask him for one favour. 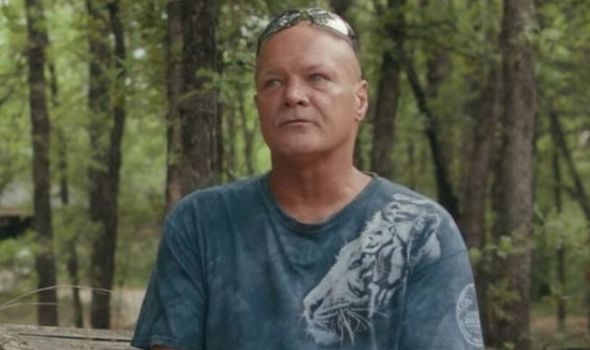 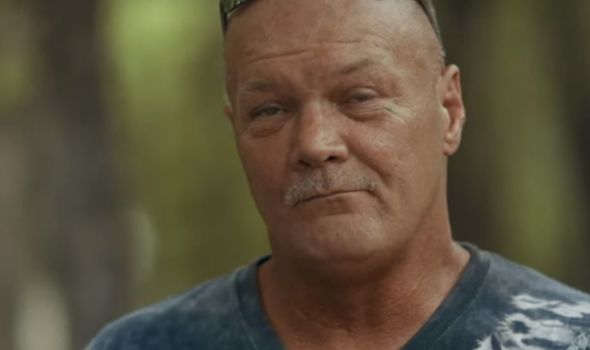 While incarcerated in Louisiana, Allen got a teardrop tattoo under his eye, which Joe believed meant that he had killed before.

However, Allen insisted his teardrop tattoo was to commemorate his late grandfather.

Speaking to filmmakers Eric Goode and Rebecca Chaiklin, Allen revealed Joe had approached him to kill his rival, Carole Baskin, paying him $3,000 [£2,422]. 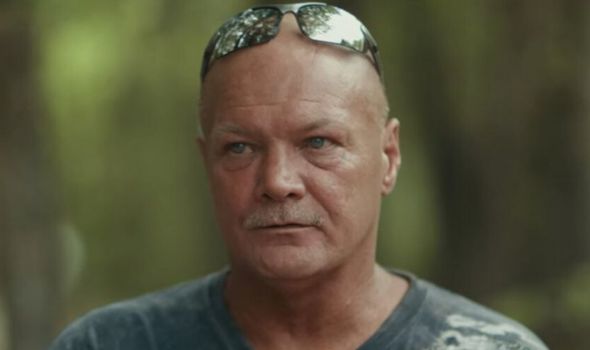 According to Allen’s account in the documentary, Joe instructed him to assassinate Carole as she cycled on a path near her home.

In the end, Exotic reached out to an undercover FBI agent who was posing as a hitman, which resulted in charges being brought against him related to the murder-for-hire plot of Carole.

On September 7, 2018, Joe was arrested in Gulf Breeze, Florida and on April 2, 2019, he was found convicted on two counts of murder for hire, eight violations of the Lacey Act, and nine violations of the Endangered Species Act.

Allen testified at Joe’s trial that although he took the $3,000, he had no intention of killing Carole. 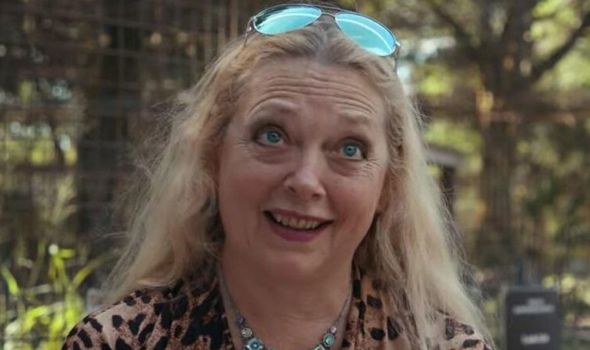 The Oklahoman Newspaper reported how Allen, aged 51 at the time of Joe’s trial, told the court he planned to take the money “and run”.

He told the court he had taken the money to return to his home state, South Carolina before driving a few weeks later to Tampa, Flordia to warn Carole about Joe’s plot.

However, Allen, under the influence of alcohol, cocaine and painkillers never made it to Carole’s house.

Instead, he partied with people on an unknown beach in California.

He told the court: “I just found a beach and found some people to party with. I had some money.”

Allen also told the court Joe paid for a fake Arizona ID and gave him one of the GW Zoo park cellphones.

He also told the court Joe had sent an online photograph of Carole Baskin and saved it to the mobile phone, which Allen said was to make sure he “wouldn’t kill the wrong person.”

Allen also testified Joe sold a liliger cub for cash to pay him.

Joe denies any involvement in the murder-to-hire plot of Carole and insists he was set up.

He has worked with Jeff Lowe throughout his life, so there is the possibility he is helping Jeff with his next project.

As seen in the Netflix documentary, Jeff and his wife Lauren Lowe are planning to open the Oklahoma Zoo in Thackerville, Oklahoma.

They plan to merge their Greater Wynnewood Animal Park with the new Oklahoma Zoo, in a bid to move away from Joe Exotic’s mark on the zoo.

Jeff has been sharing photographs of his zoo on Instagram, which, looking at the photos is still a work in progress.