Tiger King: Murder, Mayhem and Madness has kept viewers around the world hooked ever since it was released on Netflix. Now, the creator of the show has teased there is a lot more to tell of this crazy story – here’s what you need to know about its future.

Will there be another series of Tiger King on Netflix?

There is so much to digest in Netflix’s documentary series Tiger King, from its focus on Joe Exotic to other strands dealing with people like Carole Baskin and Jeff Lowe.

As a result, it seems like there could be more of this story to tell, especially given more drama has happened since it was filmed.

So could Netflix be considering renewing the documentary series beyond its current seven episodes?

In an interview with Entertainment Weekly, producers Eric Goode and Rebecca Chaiklin revealed how they thought there was more to explore. 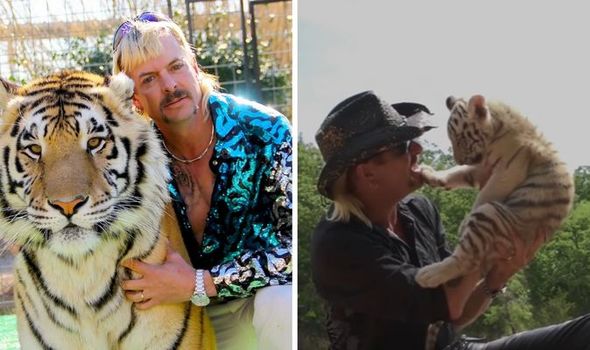 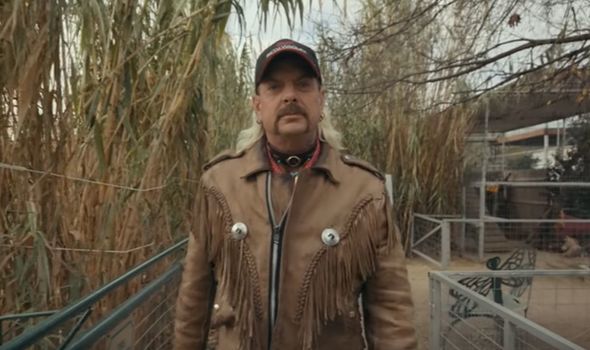 When asked about the future of the show, Chaiklin teased the series was “to be continued.”

She said: “I mean, yes we have a crazy amount of footage and it’s a story that’s still unfolding.

“We’re not sure yet, but there could be a follow-up on this story because there’s a lot that’s still unfolding in it.

“And it’ll be just as dramatic and just as colourful as what has unfolded these past few years.” 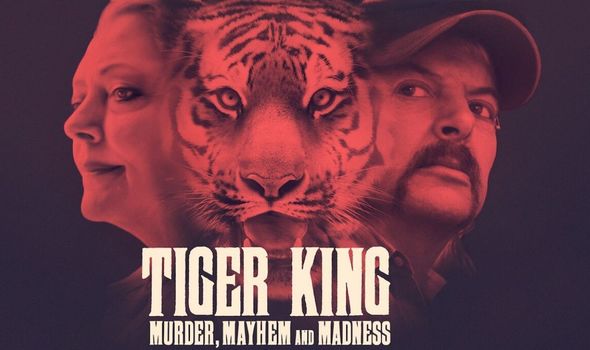 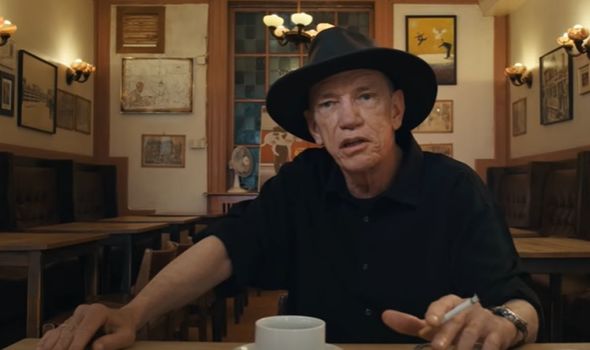 This would not be the first time Netflix renewed a documentary series after it was a big hit with viewers.

The 2015 documentary show Making a Murderer ran for two seasons after the real-life thriller captivated audiences.

As well as the possibility of more of the series, there was also news there would be a dramatic adaptation of the podcast.

This will star Kate McKinnon as Carole Baskin in a drama created by Universal Content Productions.

What has happened since filming stopped?

As the producers hinted about the show, there is plenty more which has happened since filming stopped.

The end of the series leads all the way up until January 2020 when Joe Exotic received a 22-year prison sentence.

Charged on two counts of murder for hire, he is currently behind bars but is vocal about wanting to appeal his conviction.

Baskin, on the other hand, is still involved in Big Cat Rescue and has been working with PETA to try and change laws over wild cat ownership.

She also took to her website to slam the documentary series and its portrayal of her.

In a blog, she wrote: “When the directors of the Netflix documentary Tiger King came to us five years ago they said they wanted to make the big cat version of Blackfish (the documentary that exposed abuse at SeaWorld) that would expose the misery caused by the rampant breeding of big cat cubs for cub petting exploitation and the awful life the cats lead in roadside zoos and back yards if they survive.

“There are no words for how disappointing it is to see that the docuseries not only does not do any of that but has had the sole goal of being as salacious and sensational as possible to draw viewers.”

In terms of what happened to Joe Exotic’s zoo, Jeff Lowe is still in charge of it and has revealed he is opening a new one soon.

He has been active on social media about the new Oklahoma Zoo, which is set to be opening at some point in the summer.

Express.co.uk will keep you updated about any more news around the future of this series.

Tiger King is available to stream now on Netflix.

When is Elephant out on Disney+ and how is Meghan Markle involved? – The Sun
Narcos Mexico season 3: Will Walt Breslin return for new series? Showrunner reveals all
Popular News
Major energy supplier to pay thousands of customers up to £100 to use less energy this winter – how to get it | The Sun
29/11/2022
Man Utd wonderkid Ramon Calliste, called ‘the next Giggs’, now owns luxury watch business and makes £5m a year – The Sun
26/03/2020
Megan Thee Stallion Addresses Criticism Over Twerking: ‘I Love to Shake My A**’
26/03/2020
Police guard shops to stop coronavirus panic-buyers and enforce social distancing – The Sun
26/03/2020
Coronavirus: Good Morning Britain’s Dr Hilary reveals ‘game-changing’ self-testing kit
26/03/2020
Recent Posts