HOLLY Willoughby is missing from This Morning for a second day in a row.

The presenter failed to return from her Christmas break yesterday, with her co-host Phillip Scofield saying Holly needed to spend "a couple of extra days with the family". 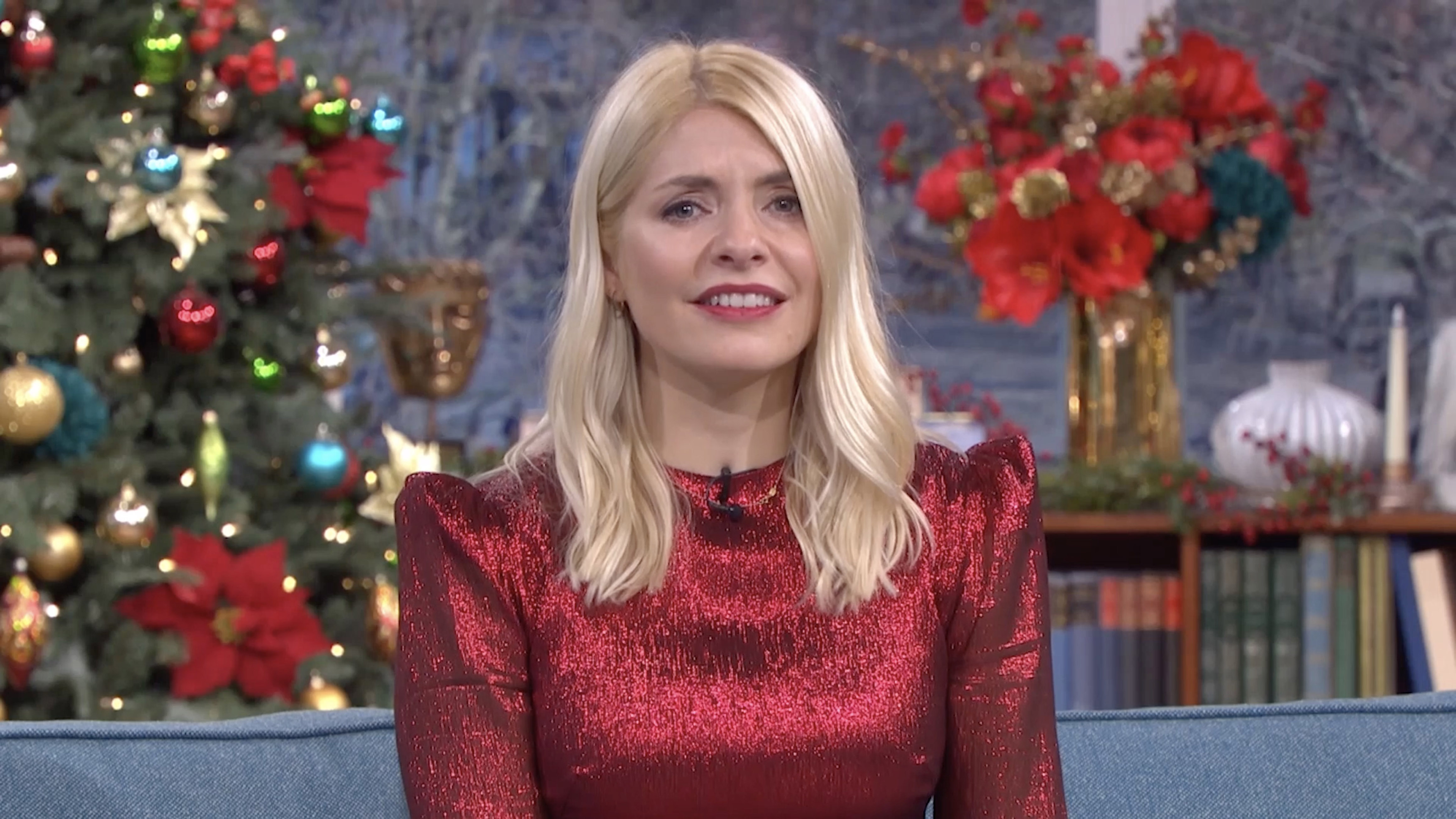 Today he joked she was absent because she's shooting The Masked Singer for ITV.

"Holly's not around today," said Phil as he kicked off the show.

"She's just about to wrap up her filming commitments with The Masked Singer.

"She will be back with us tomorrow. The Badger, who would have thought it? 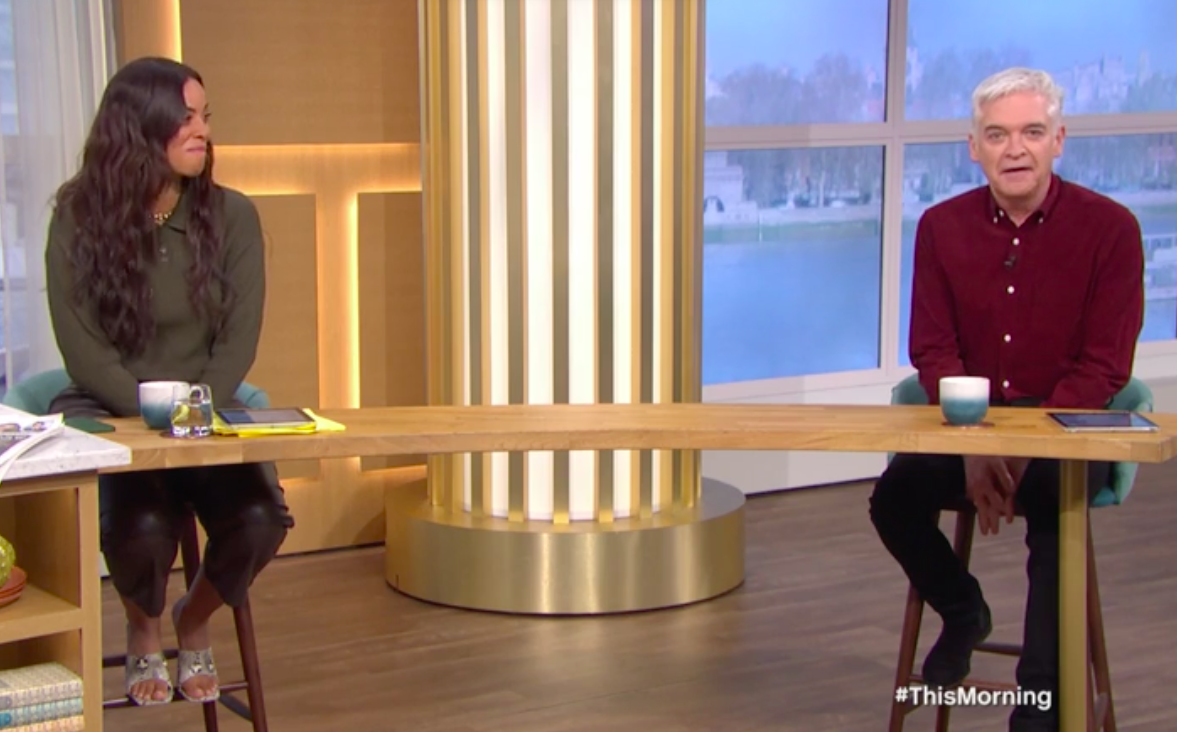 "Unbelievable but I guessed it from the off."

Later he finally offered an explanation as to why she's not returned to This Morning.

He added: "We'll also say good morning to Holly who is watching at home, as Badger.

"She's dealing with her childcare issues at the moment and she will be back tomorrow."

The 39-year-old presenter was replaced by Rochelle Humes. 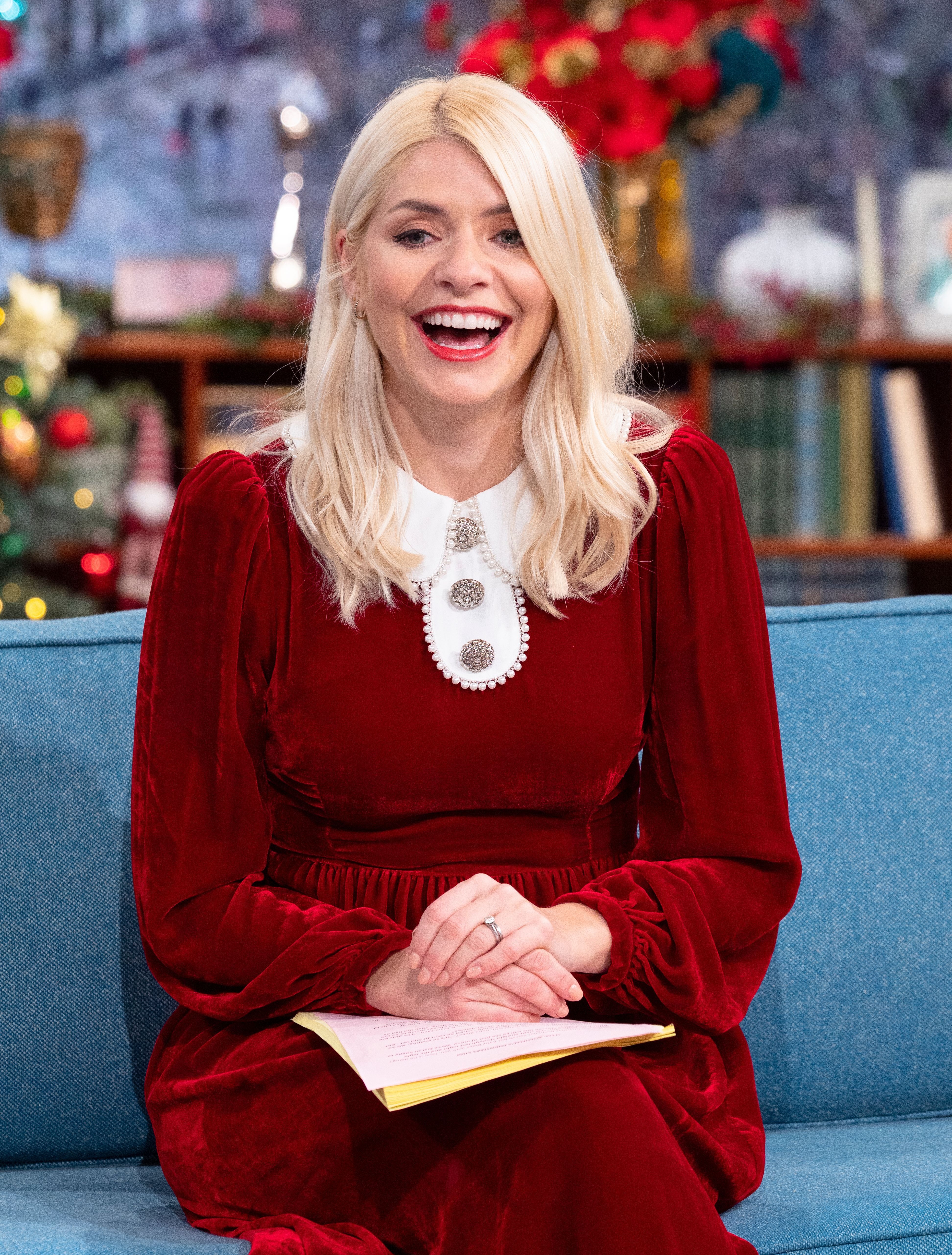 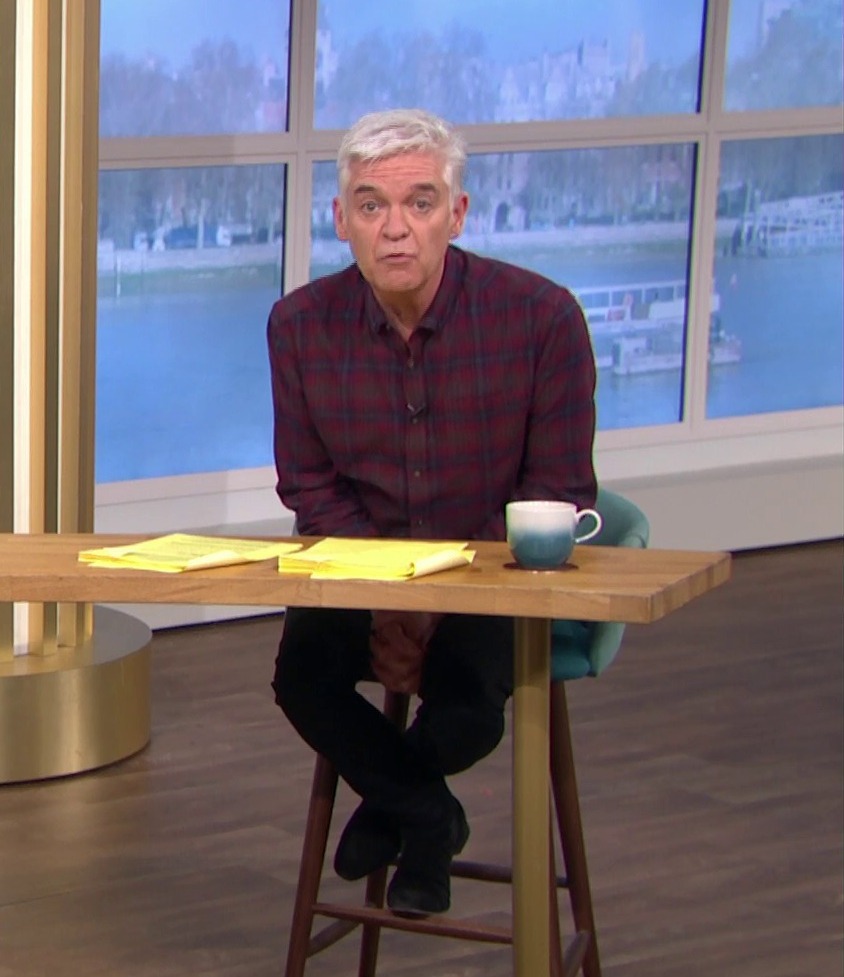 "Holly is spending a couple of extra days with the family, so Rochelle is here."

She had been expected to return alongside Phillip and the rest of the ITV daytime line-up including Piers Morgan, Susanna Reid and the Loose Women panel.

Related posts:
Is McDonalds open during lockdown? Opening times and advice
Dad ‘beats his three sons to death in revenge against their mum after posting sweet pic of them on Facebook’
Popular News
MSGM Pre-Fall 2021
21/01/2021
Man Utd wonderkid Ramon Calliste, called ‘the next Giggs’, now owns luxury watch business and makes £5m a year – The Sun
26/03/2020
Megan Thee Stallion Addresses Criticism Over Twerking: ‘I Love to Shake My A**’
26/03/2020
Police guard shops to stop coronavirus panic-buyers and enforce social distancing – The Sun
26/03/2020
Coronavirus: Good Morning Britain’s Dr Hilary reveals ‘game-changing’ self-testing kit
26/03/2020
Recent Posts
This website uses cookies to improve your user experience and to provide you with advertisements that are relevant to your interests. By continuing to browse the site you are agreeing to our use of cookies.Ok