Eamonn Holmes and Ruth Langsford have been presenting the Friday instalment and every school holiday of This Morning, together, for the last 14 years. But, it was announced the married couple would be dropped from their Friday slot, with Alison Hammond and Dermot O’Leary taking over. Instead, they would still be expected to sit in for Phillip Schofield and Holly Willoughby when they take their annual breaks. Following this, their loyal fans have said they will refuse to watch the show without their favourite presenters. Could ITV find their ratings plummeting on a Friday?

Following the news, Eamonn and Ruth were trending on Twitter as the word spread far and wide about their axing.

One said online: “I only ever watched if Eamonn and Ruth were hosting.”

“Won’t be watching Fridays anymore now Eamonn and Ruth not on can’t stand Alison and Dermot,” a fan chimed.

Another added: “@EamonnAnd I only watch This morning when Eamonn & Ruth are presenting #saveeamonnandruth.” 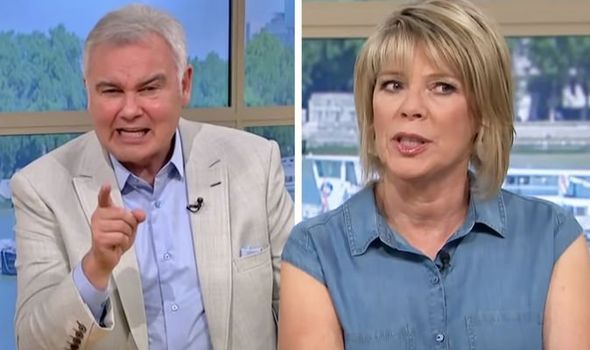 “Didn’t rate Alison when she presented it, awkward to watch. I’ll give Fridays a miss, really enjoy watching Eamonn and Ruth present,” a viewer commented.

“Not a good decision, Eamonn & Ruth are national icons, they have a huge following & are well respected. I’m a big fan of Dermot would be an excellent replacement for Philip Schofield who time is really up! Alas, Alison is not a TV show anchor, viewing numbers will go down…” Someone mentioned.

“The media is changing, be part of it. The MSM will be wondering where their ratings are going. I can see an Eamonn and Ruth show on the horizon,” Another suggested. 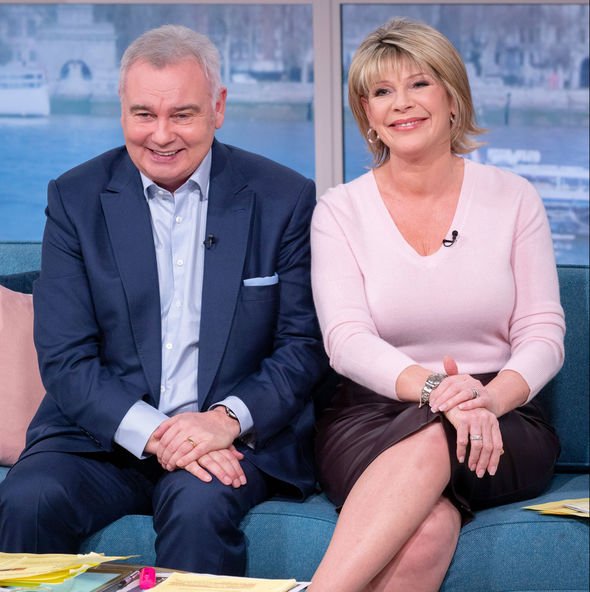 Apparently, the husband and wife duo were said to be “furious and upset” by the move.

Alison – who rose to fame following a stint in the Big Brother house back in 2002 – has been a This Morning presenter for 17 years.

She has interviewed some of the biggest A-list celebrities, as well as host competitions, and trending segments.

Dermot is newer to the This Morning family, having presented the show on an ad-hoc basis over the years. 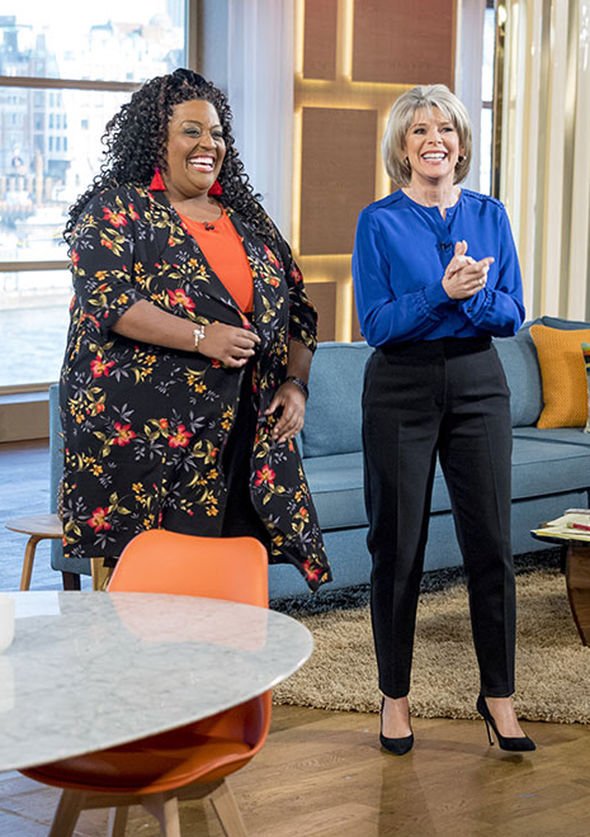 He is known for presenting Simon Cowell’s X-Factor as well as the BRIT Awards, The National Television Awards and having his own BBC Radio 2 show on Saturday mornings.

About the new Friday presenting pairing, an insider from This Morning: “They have real warmth, it’s time for a change and they are perfect.

“Eamonn is pretty furious and everyone feels for him and Ruth, they are well liked on the team, but sometimes tough decisions have to be made.”

It comes after the ITV chief executive Carolyn McCall announced a Diversity Acceleration Plan after the channel was criticised for having an entire day with only one non-white face.

It is presumed Ruth will still be anchoring Loose Women a couple days a week. 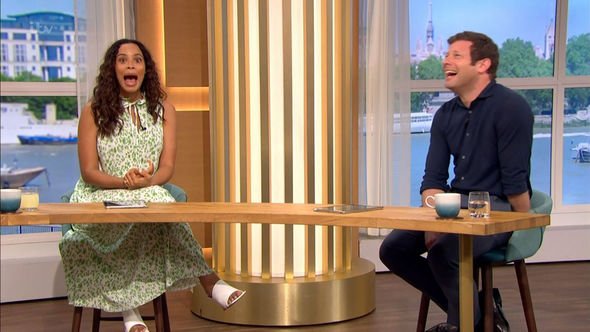 She also has her own hugely successful fashion range with the shopping channel QVC.

And the couple have also had several series of Eamonn and Ruth: How The Other Half Lives on Channel 5.

Express.co.uk has contacted ITV and This Morning for comment.

Eamonn and Ruth, and Alison and Dermot have not publicly commented.

This Morning airs weekdays at 10am on ITV.

Related posts:
Attorney who helped bring down Jeffrey Epstein to be honored by NYSPCC
Phil Collins Says Ex Lied About His Hygiene to Try to Extort Him
Popular News
Chris Pratt Reveals His Family Depended on Food Banks Growing Up
27/11/2020
Man Utd wonderkid Ramon Calliste, called ‘the next Giggs’, now owns luxury watch business and makes £5m a year – The Sun
26/03/2020
Megan Thee Stallion Addresses Criticism Over Twerking: ‘I Love to Shake My A**’
26/03/2020
Police guard shops to stop coronavirus panic-buyers and enforce social distancing – The Sun
26/03/2020
Coronavirus: Good Morning Britain’s Dr Hilary reveals ‘game-changing’ self-testing kit
26/03/2020
Recent Posts
This website uses cookies to improve your user experience and to provide you with advertisements that are relevant to your interests. By continuing to browse the site you are agreeing to our use of cookies.Ok