Amanda Seyfried is the star of Things Heard and Seen, based on a novel by Elizabeth Brundage. The film is coming to Netflix in April, meaning fans can enjoy the thriller while hiding behind their sofa.

When is Things Heard and Seen released?

The film began filming back in October 2019, so it is uncertain whether the coronavirus pandemic has affected the release date, which is more than 18 months after shooting took place.

Netflix was already signed up to distribute before filming began, therefore this movie was always going to skip the cinema and go straight out via the streaming platform. 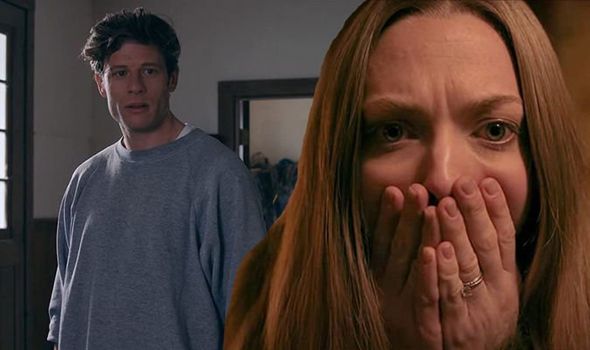 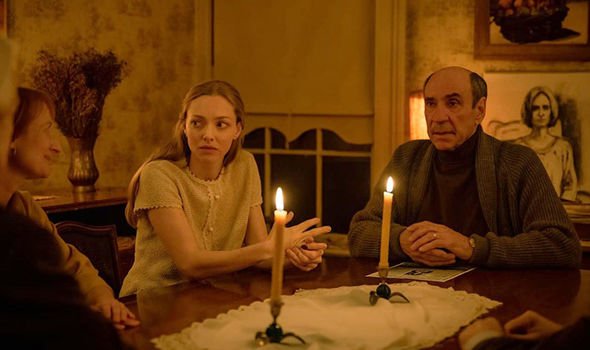 Who is in the cast of Things Heard and Seen?

The cast of the film is pretty stellar, with Amanda Seyfried and James Norton leading the pack.

They play Catherine and George, a couple who have moved into a new home. 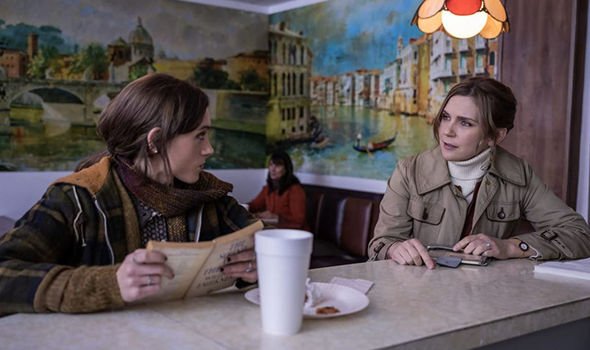 What is Things Heard and Seen about?

The official short synopsis from Netflix reads: “A young woman discovers that both her husband and their new home harbor sinister secrets after they leave Manhattan for small-town life.”

The film is based on the thriller novel from Elizabeth Brundage, All Things Cease to Appear.

The novel is both a crime noir story and a gothic tale of two families who find themselves entwined, with an unsolved murder at the centre.

However, it is unclear whether the film adaptation, which has a new name, will utilise the same story or deviate from the original text. 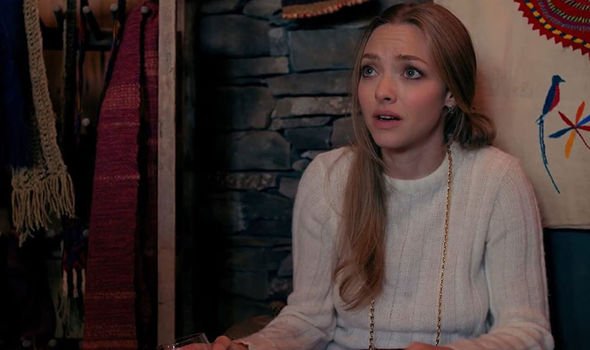 Is there a trailer for Things Heard and Seen?

There is a trailer which shows Amanda’s character, Cath, as she struggles to deal with the strange goings-on in her new home.

As well as this, she is dealing with some supernatural strangeness, including doors locking without notice and radio feedback, all of which are classic horror tropes.

Extra to that, unbeknownst to Cath, her husband has become interested in a younger woman in the town.

He is also seen talking a younger man into keeping a secret from his wife, telling him she ‘doesn’t know what happened here.’

While Catherine is trying to deal with her own issues, and potentially her own madness, she is also up against issues in her own family which she will likely struggle to comprehend.

Things Heard and Seen is on Netflix on April 29