When it comes to the Marvel Cinematic Universe (MCU), villains may receive their moment in the spotlight — via a maniacal laugh or some brief montage-like account in a hero’s journey — yet they have yet to receive standalone installments in the film space. 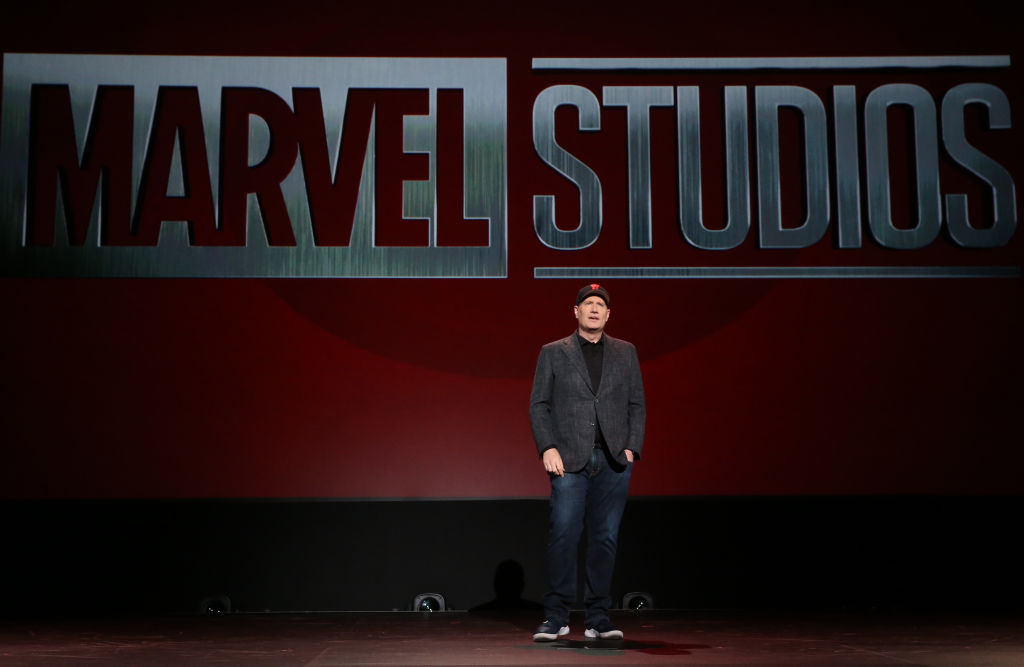 From Thanos to Killmonger and Ultron, the villain rarely receives an origin story in the form of a solo cinematic outing. This could be the case for several reasons, yet many theorists argue that it has to do with Disney’s family-centric image.

Inside the well-known Disney-Marvel connection

In short, everyone knows that Disney owns Marvel, yet did you know that Disney also owns Miramax? If so, good for you, for this relationship is less stressed in entertainment media; thus, it should come as no surprise that Miramax — after Disney acquired the production company in 1993 — continued to produce some juicy, mature-themed, and R-Rated flicks. It should also come as no surprise that Miramax is nowhere to be found on Disney+ and does not boast a little section on the streaming platform like Pixar, Marvel, and National Geographic.

If Disney put out a movie about a villain, glamorizing his/her heinous and vile ways via a victimization arc or an ascension to madness story (cue Joker), moms and dads whose kids would beg to see the film likely wouldn’t be too thrilled.

When considering villains likely to receive a standalone installment, you first have to reduce the lists to villains who take a long road to heroism, as becoming a hero is admirable; becoming a villain is not. Then, you have to also consider those who are currently in talks to join the MCU. So, let’s discuss the most likely culprits.

Rumor has is that Rogue may join Captain Marvel 2 as an adversary to the title heroine. If this is true, the movie could lay the groundwork for a Rogue prequel, in which the character’s reasons for villainy are further explored, with the knowledge that she becomes an ally (eventually) in Captain Marvel 2.

Or, if she is a villain in Captain Marvel 2, yet becomes good by the end of the movie, a following standalone installment could dive deeper into her transition from villain to hero, as it would take place after her initial exposure as a villain in the timeline.

As We Got This Covered has already noted, Marvel Studios is apparently eyeing Denzel Washington for Magneto in the MCU. While Denzel Washington is known for leading the Brotherhood of Mutants — as a Malcolm X figure to Professor Xavier’s Martin Luther King Jr.— he does make heroic and altruistic decisions when push comes to shove.

Magneto battles with his own biases and internalized trauma, yet he can receive an origin story that tracks his life journey, allowing the character to become a hero at some point, teaching young viewers that villainy is not an answer, but rather an escape. An eye for an eye makes the whole world blind —  a lesson that both Magneto and young, impressionable minds benefit from.

Gambit: Starts out as a petty thief and becomes a member of the X-Men. Lesson: sometimes we must rise above and fight against circumstances and impulses.

Prowler: Starts out as a burglar, yet he becomes one of Spidey’s greatest allies. He initially uses his access to and prowess concerning technology to steal, but he then comes to help Spidey save the day, often pretending to be Spider-Man to keep the neighborhood and others off Parker’s trail.

A DJ Just Credited Kanye West for Being a Better Music Producer Than Quincy Jones and Fans Are Not Having It
Kelly Ripa Gets Emotional Over The Loss Of ‘Dear Friend’ & Co-Star John Callahan
Popular News
I paid over £90 for the Victoria's Secret advent calendar on sale… people say I got robbed when I showed what was inside | The Sun
01/12/2022
Man Utd wonderkid Ramon Calliste, called ‘the next Giggs’, now owns luxury watch business and makes £5m a year – The Sun
26/03/2020
Megan Thee Stallion Addresses Criticism Over Twerking: ‘I Love to Shake My A**’
26/03/2020
Police guard shops to stop coronavirus panic-buyers and enforce social distancing – The Sun
26/03/2020
Coronavirus: Good Morning Britain’s Dr Hilary reveals ‘game-changing’ self-testing kit
26/03/2020
Recent Posts