Home » TV and Movies » ‘The Secret: Dare to Dream’ Soars on PVOD as ‘The Rental’ and ‘The Outpost’ Hold Strong

‘The Secret: Dare to Dream’ Soars on PVOD as ‘The Rental’ and ‘The Outpost’ Hold Strong

With less than three weeks before U.S. theaters reopen August 21, major studios have slowed their PVOD releases. With the promise of reopening comes a shot at a profitable theatrical life, but the PVOD revolution continued apace with Liongate’s “The Secret: Dare to Dream.” It immediately reached as high as #1 on VOD charts on Friday.

The film is the very definition of a high-concept presale: A self-help book published in 2006, “The Secret” was an Oprah Winfrey Club title that sold 30 million copies. Directed by Andy Tennant (“Hitch”), it stars Katie Holmes and Josh Lucas. Gravitas Ventures and Roadside Attractions acquired it last November, and planned an April theatrical release. After the theaters closed, it moved to Roadside partner Lionsgate, which has a dedicated VOD division. It opened August 1 on PVOD at $19.99.

On FandangoNow, it landed immediately as #1 and holds the slot for the full week, despite having only three days of release. It also did well on the transactional platforms: On AppleTV, it debuted at #1 on Friday; on Amazon, it was as high as #7. It came too late for Spectrum’s Thursday-ending full-week list.

Choosing PVOD at a time when theaters could soon be available suggests that, even given the option, PVOD looked like a smarter bet for this non-franchise title that received uniformly awful reviews. (Current Metacritic stands at 34.) Also ranking high on FandangoNow’s revenue-based chart is the low-budget “Deep Blue Sea 3” at $14.99. This one was always intended for VOD. 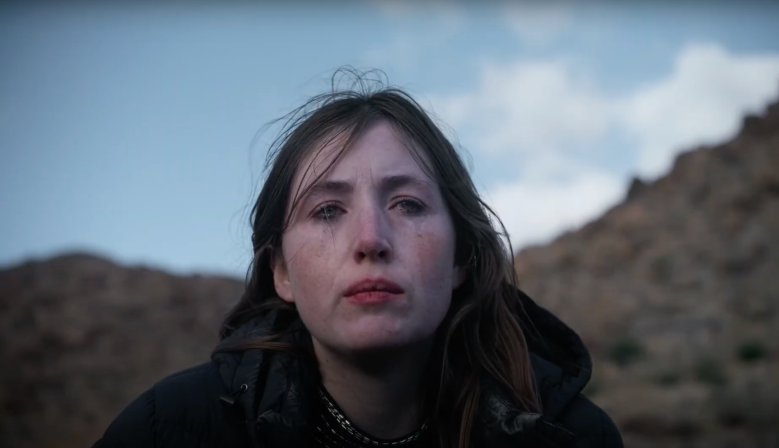 Amy Seimetz’s acclaimed (81 Metacritic) “She Dies Tomorrow” hits PVOD this Friday, but Neon opened it on drive-in screens Friday. Of the 17 that reported, it grossed $71,413, for a $3,571 per-theater average — by far, the best of the weekend.

This weekend also saw Universal moved to $5.99 pricing for Blumhouse Prods.’ “You Should Have Left.” It’s #5 at AppleTV and #2 on FandangoNow. Making a surprise showing is Rob Reiner’s 1987 “The Princess Bride,” showing up at #1 on AppleTV. And Amazon Prime continues to show “The Greatest Showman” at #1.

At Netflix, its current #1 movie is “Rogue Warfare: The Hunt,” the third installment of a Saban franchise that’s largely existed on DVD/VOD. Like recent hit “The Outpost,” which continues to thrive on all VOD charts, “Rogue Warfare” reflects the enduring appeal of war films.

Overseas, signs of theatrical life flicker. “Unhinged” opened in the U.K. to $230,000 in about 250 locations, or less than $1,000 per theater. China saw “Dr. Dolittle” add $3 million in its second weekend, but “Sonic the Hedgehog” managed only $1.2 million in more than 5,000 theaters. An IMAX-centered reissue of “Interstellar” opened Sunday to over $2.8 million, the biggest single-day gross so far since their January shutdown. 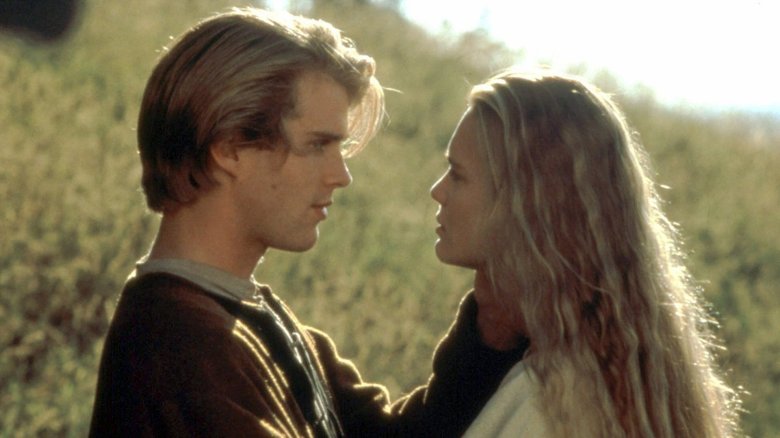 Ranked by number of transactions, with position as of Monday, August 3

Ranked by revenue accrued not transactions, for the week of July 27 – August 2)

Ranked by number of transactions, with the daily position as of Monday, August 3

Sign Up: Stay on top of the latest breaking film and TV news! Sign up for our Email Newsletters here.

Father of Epstein's 'secret' girlfriend KNEW about relationship
Prior to Meeting Chrishell Stause, Justin Hartley Was Married Once Before
Popular News
Why does Tom Cruise do his own stunts? ‘No one asked Gene Kelly, ‘Why do you dance?’’
18/05/2022
Man Utd wonderkid Ramon Calliste, called ‘the next Giggs’, now owns luxury watch business and makes £5m a year – The Sun
26/03/2020
Megan Thee Stallion Addresses Criticism Over Twerking: ‘I Love to Shake My A**’
26/03/2020
Police guard shops to stop coronavirus panic-buyers and enforce social distancing – The Sun
26/03/2020
Coronavirus: Good Morning Britain’s Dr Hilary reveals ‘game-changing’ self-testing kit
26/03/2020
Recent Posts