THE Powerpuff Girls are set for a gritty live action reboot from the creator of 2007 comedy film Juno.

The iconic Cartoon Network series, which first graced our screens in 1998, is being developed by the American network CW. 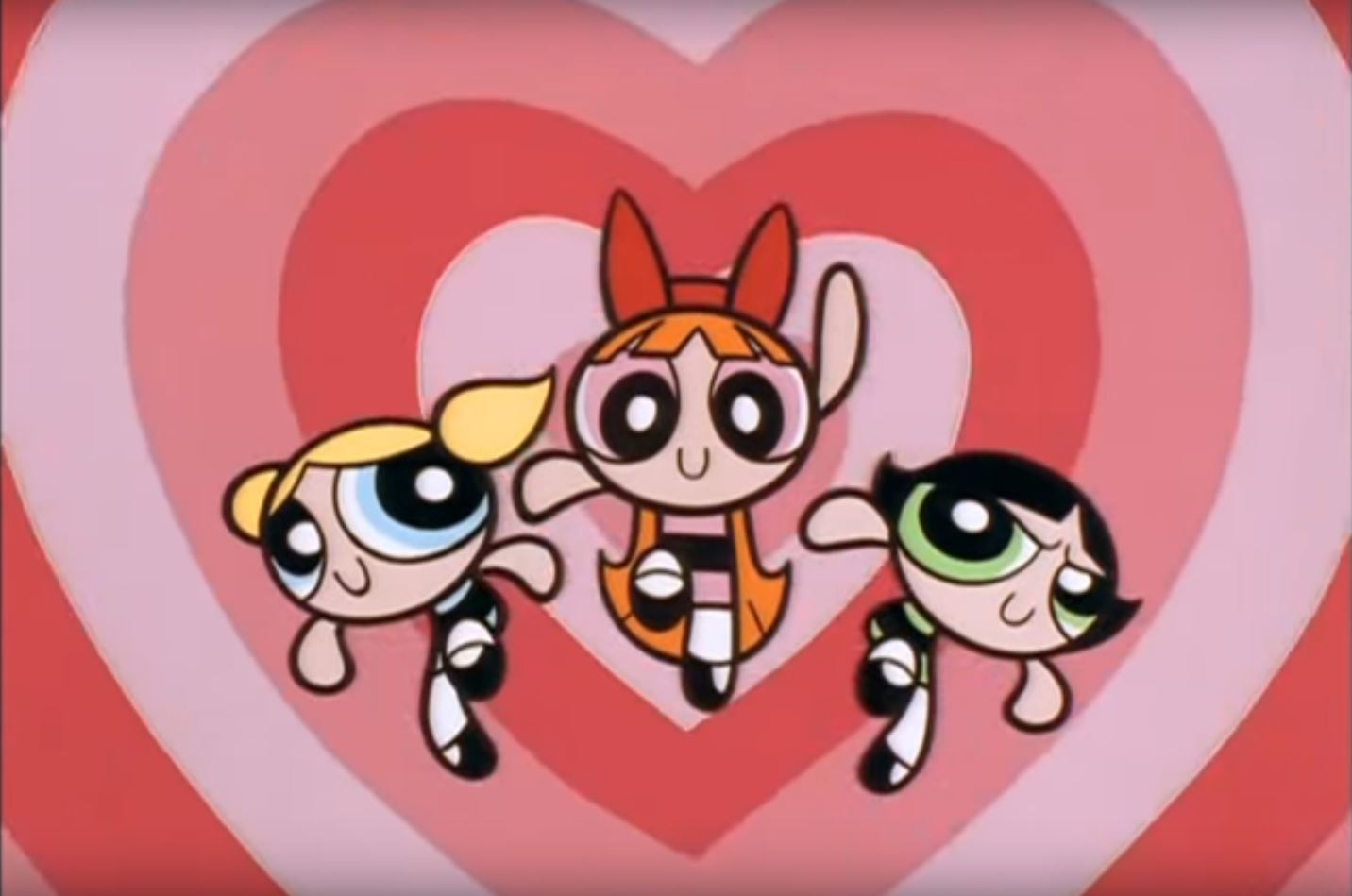 The light-hearted children's show saw three fearless sisters Blossom, Bubbles and Buttercup, who were created by The Professor using Chemical X, come together to fight crime in their city.

However, the reboot will be more edgy and darker than fans have been used to seeing.

The news series will see the lovable crime-fighting trio in their twenties, trying to navigate their way through life with their superpowers.

Variety has reported that the girls are upset that they were trained to become crime-fighters rather than just being kids. 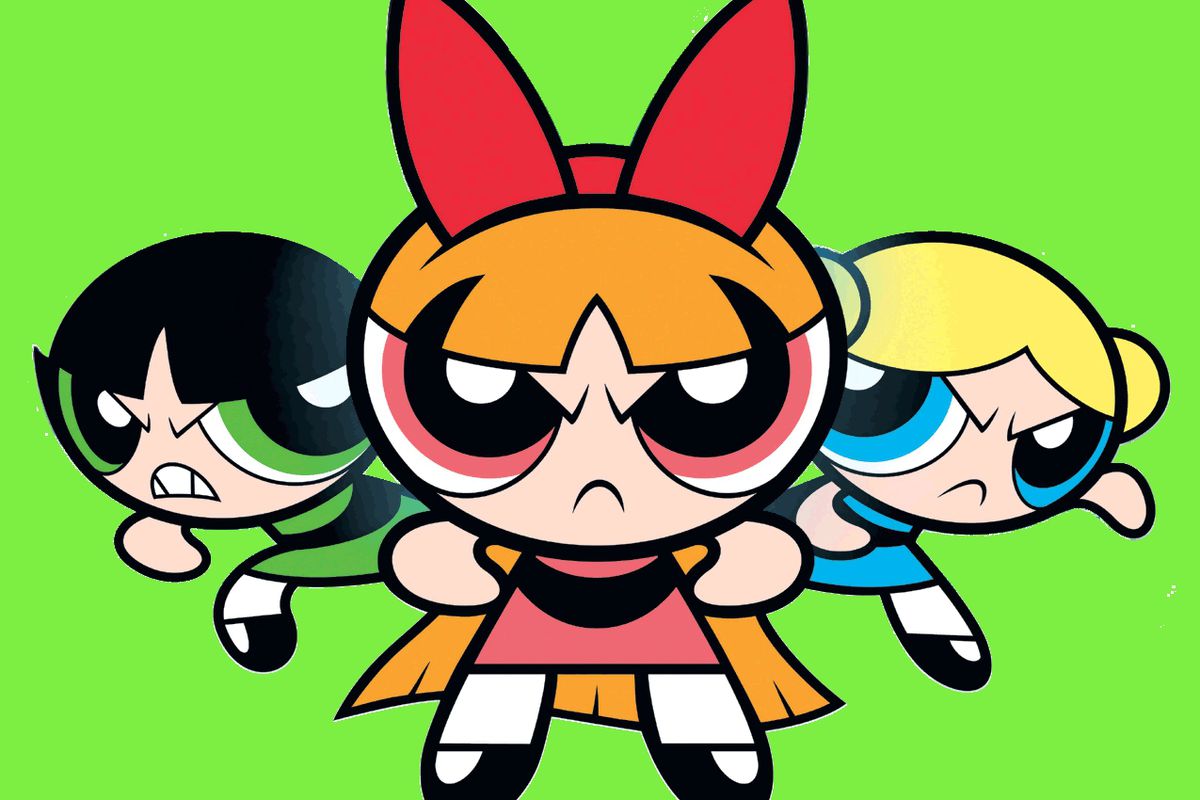 Juno writer Diablo Cody will be writing and executive producing the show with Heather Reigner, who worked on Sleepy Hollow.

The official synopsis for the series reads: "The Powerpuff Girls used to be America's pint-sized superheroes. Now they're disillusioned twenty-somethings who resent having lost their childhood to crime fighting.

Will they agree to reunite now that the world needs them more than ever?"

The CW is know for its producing superhero dramas such as Batwoman, The Flash, and Arrow. 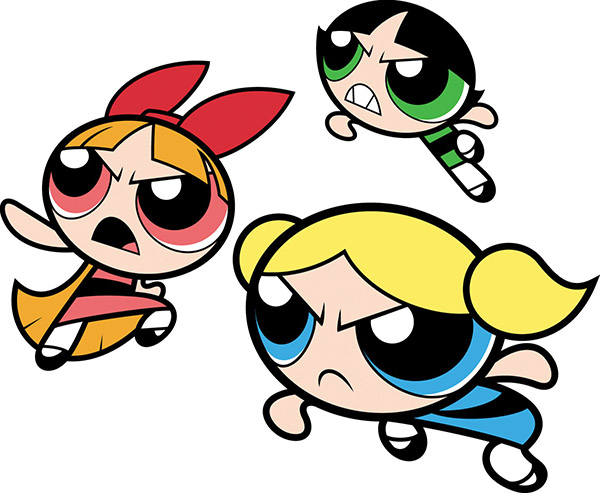 The original series of the cartoon ran for six seasons and 78 episodes between 1998 and 2005.

This is not the first time The Powerpuff Girls has been given a reboot, as the animated series returned to Cartoon Network in 2016 and ended last year.

This was not received well by fans since the girls actually already had a fourth sister named Bunny, who appeared once in the episode 'Twisted Sister'.

Related posts:
Louis Vuitton Clinches #1 and Black-Owned Brands Surge: The RealReal Issues 2020 Resale Report
Lucy Mecklenburgh steps out with Ryan Thomas and baby son Roman after her incredible 29th birthday celebrations
Popular News
Charlize Theron Confesses Her ‘Heart Belongs’ To Adorable Daughters Jackson, 8 & August, 3 – See Pic
26/09/2020
Man Utd wonderkid Ramon Calliste, called ‘the next Giggs’, now owns luxury watch business and makes £5m a year – The Sun
26/03/2020
Megan Thee Stallion Addresses Criticism Over Twerking: ‘I Love to Shake My A**’
26/03/2020
Police guard shops to stop coronavirus panic-buyers and enforce social distancing – The Sun
26/03/2020
Coronavirus: Good Morning Britain’s Dr Hilary reveals ‘game-changing’ self-testing kit
26/03/2020
Recent Posts
This website uses cookies to improve your user experience and to provide you with advertisements that are relevant to your interests. By continuing to browse the site you are agreeing to our use of cookies.Ok