The Masked Singer kicked off last weekend with the first episode of the second series and saw several of the characters take to the stage. Judges; Rita Ora, Davina McCall, Jonathan Ross and Mo Gilligan were successful in unmasking Alien as Sophie Ellis-Bextor and it seems they could strike lucky tonight should they join all the clues together in regards to who is behind the Sausage costume.

Host Joel Dommett introduced Sausage and the VT played, giving the judges and those watching at home a few clues to get them guessing the celebrity’s identity.

“The thing about sausages is they’re a combination of a little bit of everything, and I guess you copied say the same about me!”

Sausage was seen on the beach before moving to a burger van, and the camera zoomed in on the menu which read ‘Billie’s Burger Bar’. 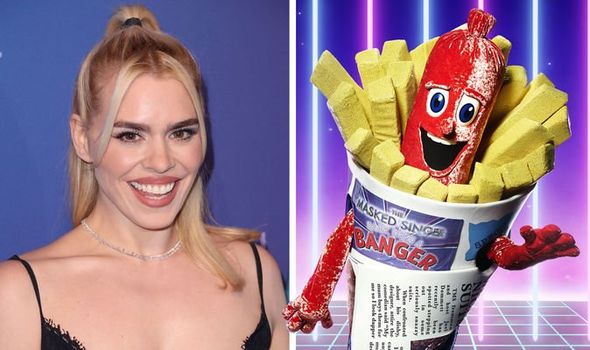 We will use your email address only for sending you newsletters. Please see our Privacy Notice for details of your data protection rights. Where is The Masked Singer judge Ken Jeong? Who is the new judge?

“With my chips and my newspaper wrapping I might be a big of a tomboy but I really am a girly-girl,” the celebrity continued.

“I love a bit of glam, but that doesn’t mean I can’t have fun and to be honest, I’m a bit of a silly sausage! I just want to have a laugh.

She then took to the stage and performed Skin by Rag’n’Bone Man. 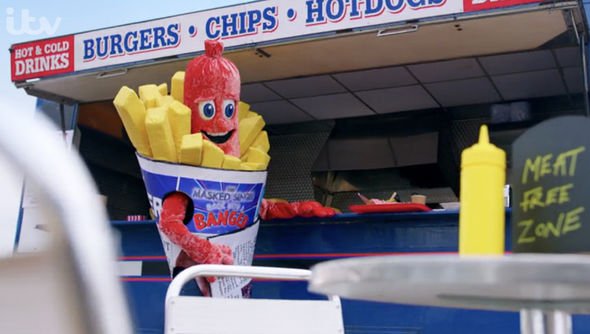 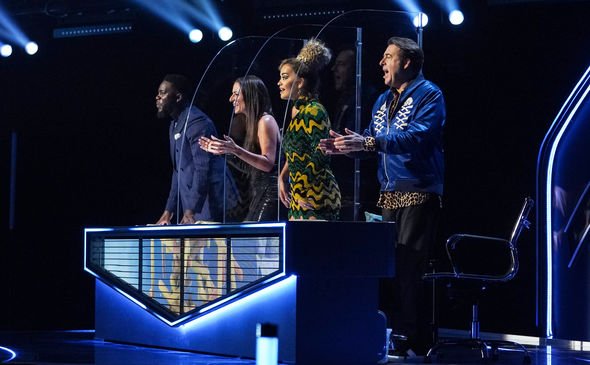 Davina turned to Rita and asked: “Do you recognise the voice?” And she replied: “I don’t recognise it.”

“Who is that?” Mo rhetorically asked as the performance continued to baffle him.

As for what those watching at home thought, they were convinced a certain Doctor Who star was underneath the costume. 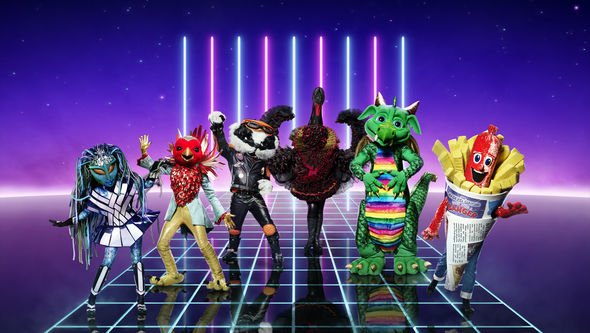 Taking to Twitter to comment, one said: “Calling this now, I think sausage is Billie piper #MaskedSinger.”

“Sausage was definitely the most surprising of the night! #MaskedSingerUK #maskedsinger,” a tweet read.

A fan asked: “Did no one else see the Billie and ‘because we want to’ clues for sausage? Billie Piper?! #maskedsinger.”

In order for Sausage to be unmasked, she will have to either make it to the final, or be voted out during a heat to then reveal her identity to the judges.

Last year, Nicola Roberts got all the way to the end of the competition and was crowned series one winner with her Queen Bee costume.

Who will be the series two champion?

Related posts:
This Week In Trailers: PG: Psycho Goreman, Acasa, My Home, Blown Away, Inside the World's Toughest Prisons
Gemma Collins breaks social media silence with sweet family throwback amid parents' coronavirus battle
Popular News
Jasmine Sanders Hits the Beach, Plus Liev Schreiber & Matilda De Angelis, Eiza Gonzalez & More
19/01/2021
Man Utd wonderkid Ramon Calliste, called ‘the next Giggs’, now owns luxury watch business and makes £5m a year – The Sun
26/03/2020
Megan Thee Stallion Addresses Criticism Over Twerking: ‘I Love to Shake My A**’
26/03/2020
Police guard shops to stop coronavirus panic-buyers and enforce social distancing – The Sun
26/03/2020
Coronavirus: Good Morning Britain’s Dr Hilary reveals ‘game-changing’ self-testing kit
26/03/2020
Recent Posts
This website uses cookies to improve your user experience and to provide you with advertisements that are relevant to your interests. By continuing to browse the site you are agreeing to our use of cookies.Ok