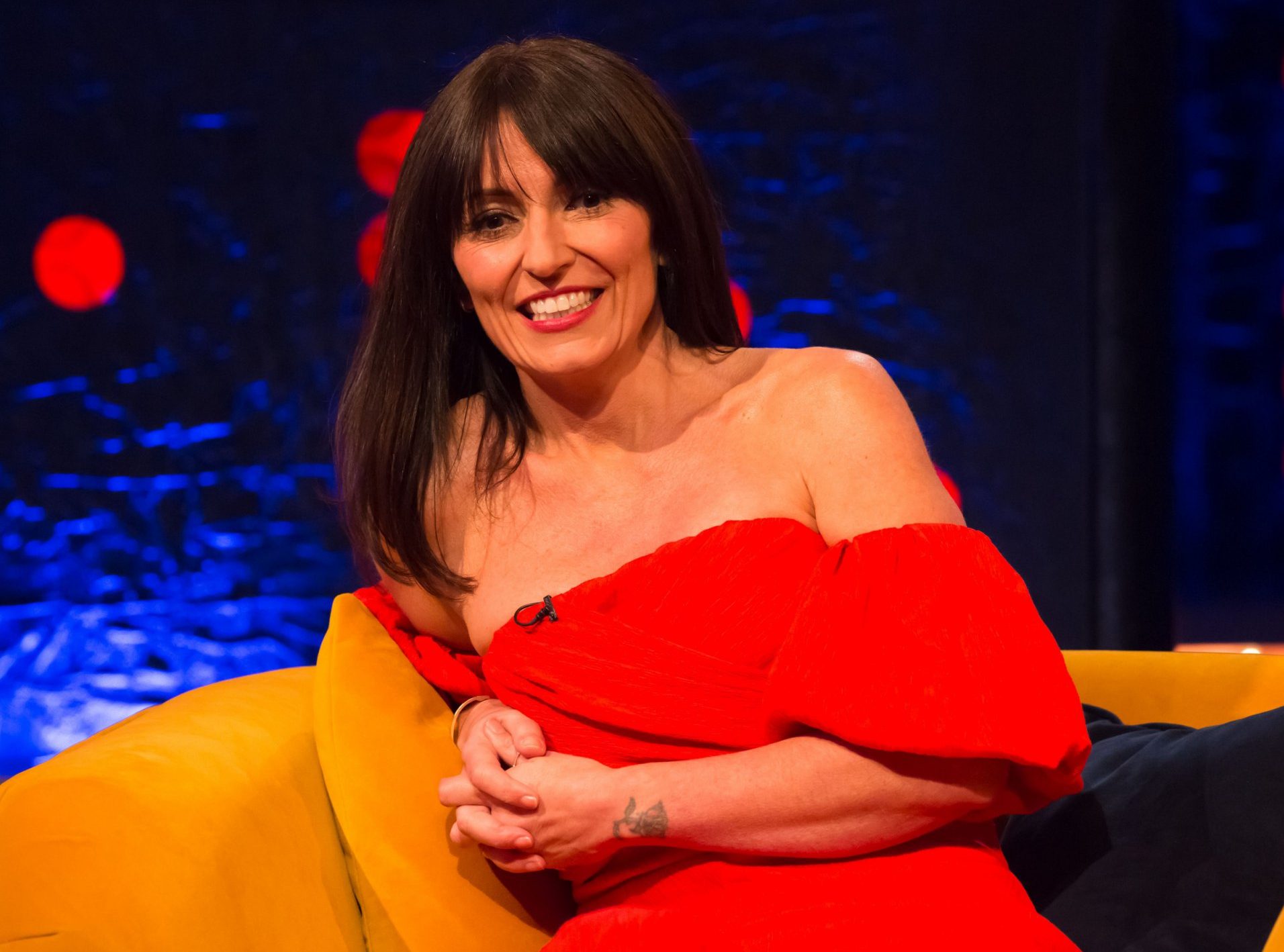 The Masked Dancer UK judge Davina McCall has joked she’s in a ‘plunge-off’ with Amanda Holden over the plunging necklines they wear on TV.

Throughout her years of judging on Britain’s Got Talent, Amanda, 50, has sometimes caused a bit of a stir as a result of her striking ensembles.

In September last year, she hit back at claims that her ‘nipples were on show’ while wearing a midnight blue gown, with Ofcom receiving 235 complaints about the dress in question.

However, despite the fury that some TV viewers feel over female celebrities’ sartorial choices, Davina, 53, is keen to supersede Amanda by sparking her own Ofcom complaints.

‘I’ve been plunging my little heart out,’ Davina told The Sun of her outfits on The Masked Dancer UK.

‘I plunged on show two and I had the cleavage to match. Now it’s a “plunge-off” between me and Amanda.’

Davina added that she has to ‘work harder’ as she hasn’t enraged Masked Dancer fans enough to warrant a complaint.

‘But I haven’t had an Ofcom complaint yet. I’ve got to work harder,’ she said.

‘If I get one I’ll be a bit pleased, if I’m honest. There was always that red latex dress I wore on last night’s show.’

Davina added that her intention isn’t to ‘be offensive’, but rather avoid being labelled as ‘boring’.

Plus, she believes that she and Amanda are proving to the younger generations that ‘you’re still going to be having a blast in your 50s’. Quite right!

Tonight, the final of The Masked Dancer UK is set to air on ITV, with Zip, Scarecrow, Carwash, and Squirrel facing each other in an effort to win the crown.

During last night’s show, Kelly Brook was unveiled as Frog, revealing that some of her clues linked to her roles on Smallville and Love Island.

Zoe Ball, who was unmasked as Llama, revealed during an interview on This Morning that she found herself in a spot of trouble when she broke the rules behind the scenes.

The radio presenter explained that she tried to sneak a chat with Scarecrow, before being told to ‘back off’.

While Zoe said that she could sense that Scarecrow was a ‘bit naughty’, her plan to have a natter was unfortunately foiled.

The final of The Masked Dancer UK airs tonight at 7.30pm on ITV.