Home » TV and Movies » 'The Mandalorian': Here’s Everything 'Star Wars' Fans Need to Watch to Get Ready for Season 2

'The Mandalorian': Here’s Everything 'Star Wars' Fans Need to Watch to Get Ready for Season 2

Just as the Skywalker saga was drawing to a close, Jon Favreau was gearing up to launch a whole new era of Star Wars. Alongside folks like Dave Filoni (Star Wars: The Clone Wars), series creator Favreau sent The Mandalorian off into the world. The Disney+ series resulted in immediate success, proving to show fans corners of the “galaxy far, far away” they hadn’t seen.

Now, with The Mandalorian Season 2 coming up, fans are eager to see how the show can build on that foundation. After all, the adventures of Din Djarin (Pedro Pascal) and “Baby Yoda” are just beginning. But for newcomers to the show, catching up with the entire Star Wars saga is a tall order. Here is the must-watch list for fans to prepare for what comes next. 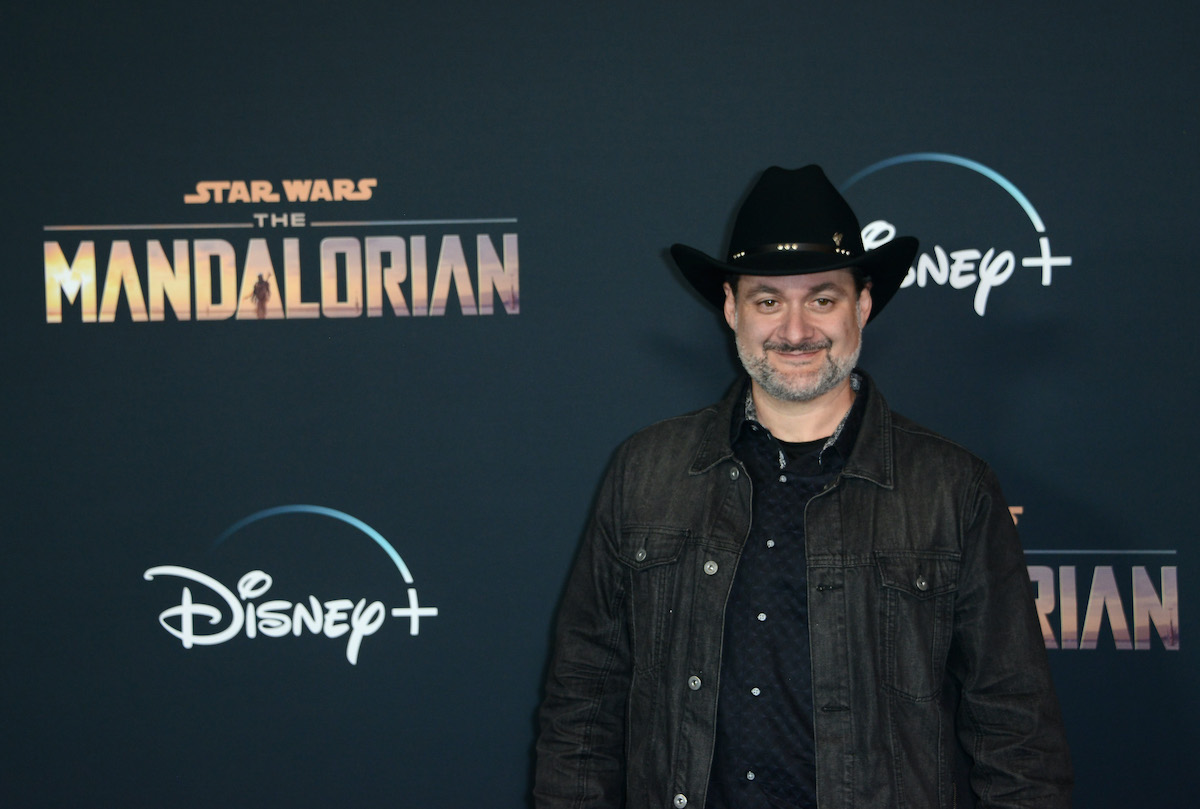 ‘The Mandalorian’ Season 2 will dig deeper into the mythology

For the most part, The Mandalorian’s first season tells a standalone story set within the Star Wars universe. Taking place a few years after Return of the Jedi, the show explores the Empire’s grasp on the galaxy. Moreover, it introduces two brand-new lead characters, with only fleeting references to the other Star Wars movies. But season 2 aims to change that approach.

Rather than setting aside the Star Wars mythos, this next batch of episodes, fans believe, will provide a much deeper dive. Perhaps nowhere is that clearer than in the final moment of The Mandalorian Season 1. As Grand Moff Gideon (Giancarlo Esposito) reveals his darksaber, fans were either thrilled or confused, depending on their familiarity with the franchise.

#TheMandalorian is nominated for 15 Emmy® Awards including “Outstanding Drama Series.”

Exactly how The Mandalorian will expand its story focus in season 2 remains unclear. The presence of the darksaber implies a greater role for the Mandalorian culture and even the planet Mandalore itself. And reports strongly indicate fan-favorite Boba Fett will play an integral role as well.

So The Direct stepped up to help casual fans get up to (light)speed on the mythos behind The Mandalorian. The viewing order includes not only films Attack of the Clones, The Empire Strikes Back, and Return of the Jedi. It also includes Mandalorian-heavy episodes of Star Wars: The Clone Wars and Star Wars: Rebels. Then it concludes with The Mandalorian Season 1.

The site actually recently revealed several new viewing orders for the Star Wars saga. Some include specific character journeys, such as Ahsoka Tano (Ashley Eckstein) and Anakin Skywalker. Meanwhile, others just attempt to preserve the big parental twist of The Empire Strikes Back.

As the Star Wars saga comes to lean more on TV series, such lists will become increasingly valuable. The franchise already has a wealth of content out there, and The Mandalorian promises to make the animated series just as critical as the movies.

Moreover, rumors claim Lucasfilm has a big-picture plan in mind for its Disney+ shows. In all likelihood, fans could have a variety of series on the streaming service in the next few years. And if they take the Star Wars mythos as seriously as The Mandalorian, fans better get educated fast.