Refresh for updates and top 10 chart: On one of the most difficult box office dates on the calendar, Super Bowl weekend, and during a pandemic, Warner Bros.’ second weekend of its Denzel Washington-Rami Malek-Jared Leto thriller The Little Things made $2.1M at 2,206 theaters, -55% from its first weekend; putting it’s running domestic total through ten days at $7.7M As would be typical during a Super Bowl Sunday, don’t count on a lot of business today, especially for a R-rated movie aimed at older men. 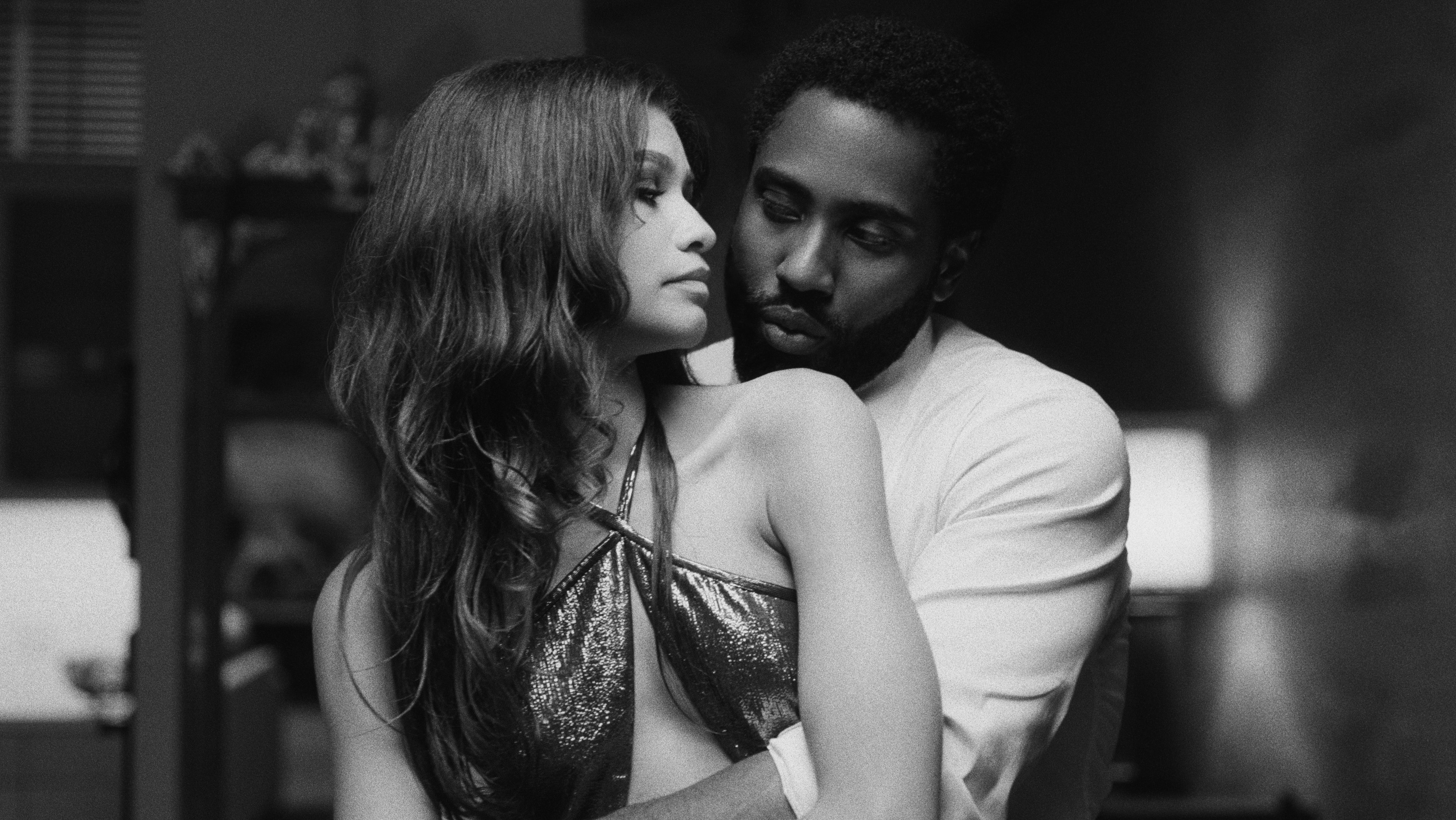 Despite the controversy that WarnerMedia has stirred up with its day-and-date theatrical HBO Max release strategy during the pandemic, what’s interesting is that its movies are making some sort of money at the box office, particularly when you compare them to those Netflix movies’ getting a theatrical play. While rival major studios remain ticked off at Warner Bros for hiding their weekend numbers in Comscore, Netflix doesn’t report their B.O. figures at all. More specifically, box office sources told me that Malcolm & Marie made hardly any money last weekend. People simply don’t go out of their way in droves to see Netflix movies in theaters (the streamer has a current pic-by-pic agreement with No. 3 chain Cinemark). So, what’s going on here with Warner/HBO Max movies making some cash? A couple of things: Netflix has substantially more subscribers than HBO Max, which means the general viewing public is already predestined to watch Netflix movies at home. Second, it’s quite possible there’s substantially more moviegoers than HBO Max subs in the current box office markets of the South, Midwest which are open.

Nonetheless, this ‘Let the consumer decide where they want to see the movie’ philosophy is a surefire means to cannibalize business and devalue film product and franchises when the marketplace opens up again. Deciding where the consumer wants to see a movie currently during a pandemic, especially with B.O. capitals NYC and LA closed, and moviegoers still overall weary about Covid, is a whole other thing. Movies aren’t the same as live sporting events or concerts. They’re visual media assets. WarnerMedia would be wise to do what’s best for their asset rather than consumers determine their business parameters. If this theatrical window formula was such a failure, then how the hell did it become the revenue-generating machine for the major studios over the past few decades? HBO Max plans 12 studio-budgeted releases for its service annually, but that was always sorta part of the plan going back to its announcement of the Warner Max label.  Distribution sources say this whole day-and-date theatrical streaming release strategy ends when the world opens back up. 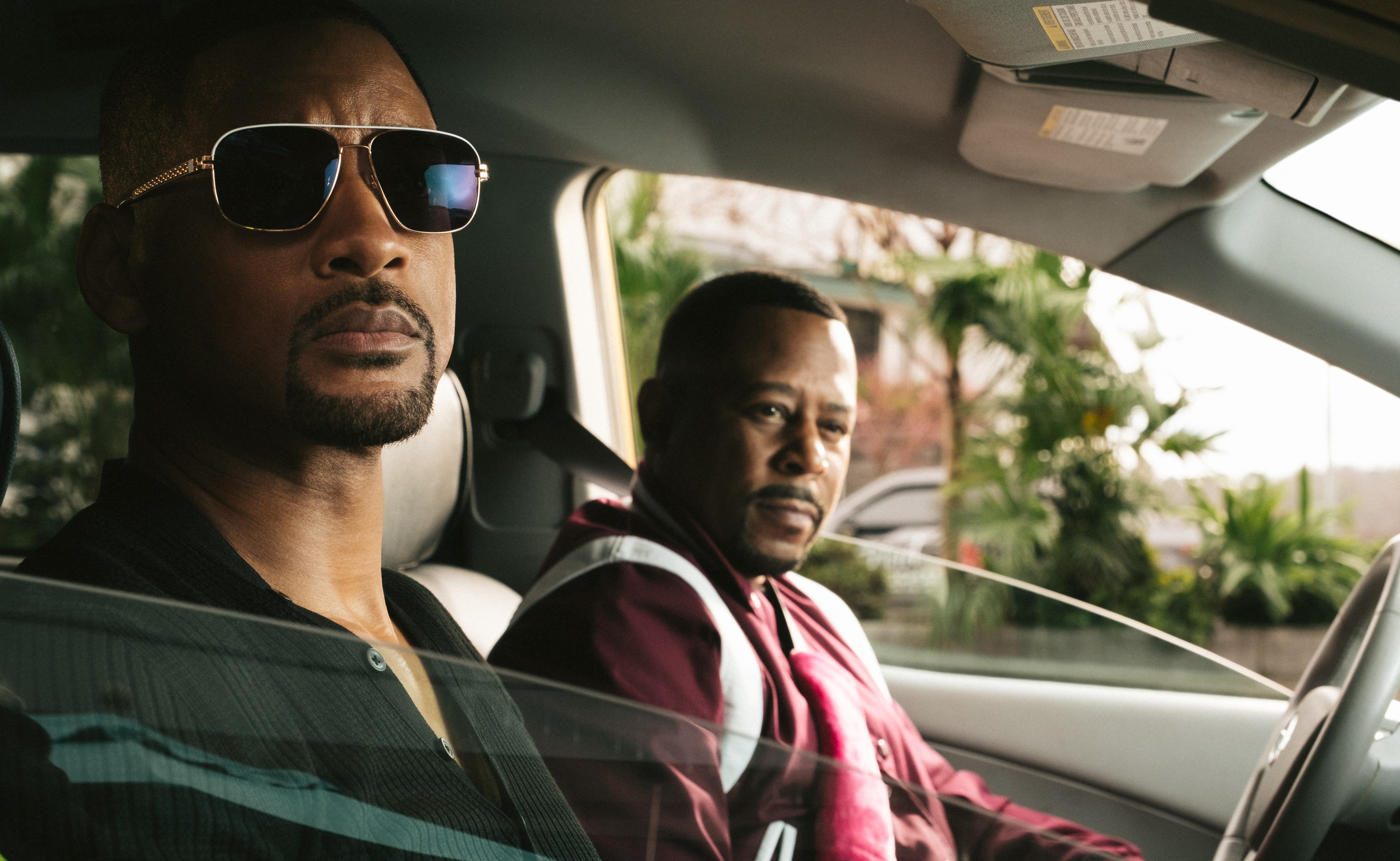 While Super Bowl weekend often gets a bad rap for being slow at the box office, looking back at last year, the industry was swimming in cash: The third weekend of Bad Boys for Life led the box office with $17.6M (total cume at that point in time was $148M) with Orion/UAR’s Gretel & Hansel ($6.1M) and Paramount/Eon’s The Rhythm Section ($2.7M) opening for an overall 3-day of $84.1M (+12% over Super Bowl weekend 2019). Again, money both exhibition and distribution would love to have again, even if Rhythm Section didn’t work.

In regards to the state of exhibition, Seattle reopened some theaters this past weekend, however, no hint as to when New York City or major markets in California, like Los Angeles County –which will be shuttered a year as of March– are apt to come back to life in the near future. A positive sign? Sea World in San Diego reopened its animal exhibits (as opposed to its rides) as of Saturday morning due to the state’s restrictions on zoos lifting. The theme park had been closed for the past two months. In regards to New York City, distribution sources tell us that their estimate is that the boroughs will open before Manhattan does, which was always the thinking going back to last year.

Next weekend Warner Bros.’ had its awards season release Judas and the Black Messiah, which is the first wide release African American-targeted feature during the pandemic, with Focus Features’ releasing Robin Wright’s feature directorial debut Land.