EXCLUSIVE: The Last Out, the Cuban baseball documentary from Oscar-nominated St. Louis Superman director Sami Khan and Michael Gassert, has been acquired by PBS’ POV. Both the English- and Spanish-language versions of the feature-length film will premiere as part of POV‘s 35th season in October timed to Hispanic Heritage Month and the start of the MLB postseason.

The deal comes on opening day of the 2022 MLB regular season.

The pic, which won a special jury award at the 2020 Tribeca Film Festival, filmed over more than four years to track the progress of three Cuban baseball players — Happy Oliveros, Carlos O. González and Victor Baró — who risked exile to train in Central America as they chase their dreams of playing in the major leagues.

Gassert, Khan and Jonathan Miller produced the pic, which is a co-production between Brew Media, Oscura Film and Trogon Productions and was backed by the Sundance Institute, Rooftop Films and The Gotham.

“Baseball is not just America’s pastime,” said Chris White, executive producer at POV. “These young men are rooted in the game, yet their quest to get signed reveals the tenuous and tortured relationship between big league ball and the players sacrificing everything to get there. Baseball fan or not, you’ll be moved by the spirit and humanity in their stories.”

Said Gassert, Kahn and Miller: “As huge believers in public broadcasting, we are absolutely thrilled to partner with Erika Dilday, Chris, and the incredible team at American Documentary to bring The Last Out to a diverse, bilingual U.S. audience. We were raised on PBS and are excited knowing that Happy, Carlos, and Victor’s powerful immigrant journeys will be showcased bilingually using the accessible, democratic, and inclusive features of POV’s reach. For 35 years, POV has been a beacon to non-fiction filmmakers and participants, and we are so thankful for the indispensable role it plays in the documentary world.”

White and Kristal Choy negotiated the deal on behalf of POV, while UTA and Drew Patrick worked on behalf of the filmmakers. 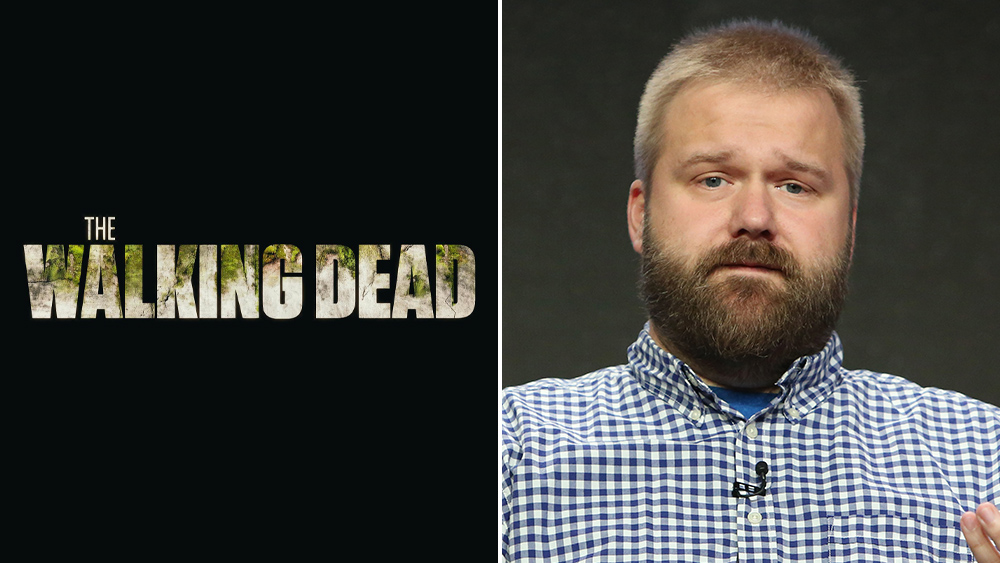