Home » TV and Movies » The Irregulars cast: Who is McKell David? Meet the Spike star

The Irregulars cast: Who is McKell David? Meet the Spike star

The Irregulars trailer released by Netflix

All eight episodes are streaming on Netflix now and fantasy fans have been binging their way through the series. McKell David stars in the series as Spike and viewers want to know more about her. Express.co.uk has everything you need to know about McKell David.

Who is McKell David?

In The Irregulars, David stars as Spike, one of the Baker Street Irregulars.

Spike is the glue of the group, who works for John Watson to solve increasingly supernatural crimes.

Described as a “fast-talking charmer”, Spike is particularly close to Jessie (Darci Shaw). 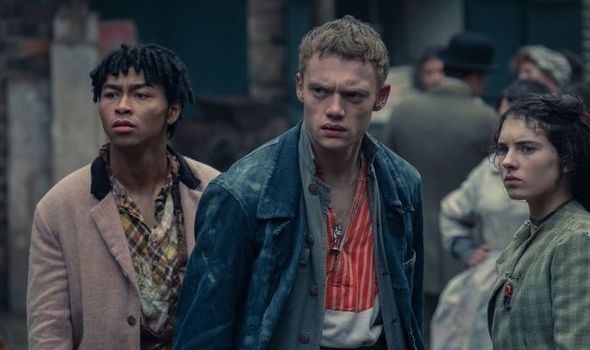 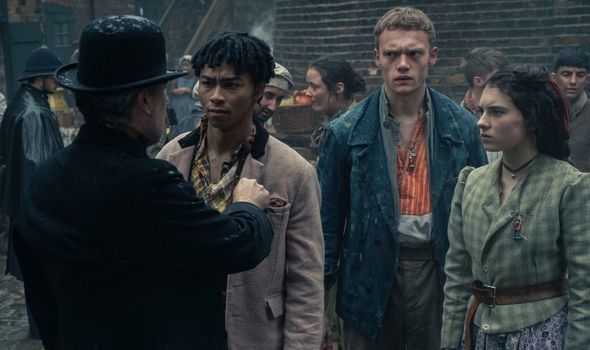 Viewers will most likely recognise David from Guy Ritchie’sThe Gentlemen.

In The Gentlemen, he starred alongside Matthew McConaughey and Hugh Grant.

David also starred in Black Mirror as a young teen, in the episode National Anthem.

In National Anthem, he starred alongside Rory Kinnear, Lindsay Duncan and Tom Goodman-Hill. 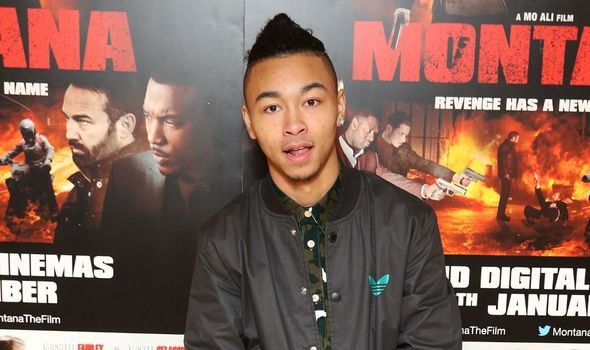 He also appeared as Lloyd Kramer in Holby City and Nathin in Damilola, Our Loved Boy.

Viewers may also recognise David from his role as Sanke Eyes in Snatch and Stan in Hetty Feathers.

His other credits include Casualty and Doctors on BBC One

Speaking to Express.co.uk and other press, David reflected on his character and his background. He said: “It’s set in Victorian times, and I know that we’re not being super strict with the time and how everything looks.

“‘I did think about it – Spike is a mixed-race character. Mixed race people at that time would have been subject to a lot of stuff.

“I think there are many avenues to go down and if there is another season, maybe we’ll explore those avenues. I’m very very interested to explore that in season two.”

DON’T MISS…
The Irregulars: Is Sherlock Jessie’s dad? [EXPLAINER]
Is Prince Leopold based on a real person in The Irregulars? [CAST]
The Irregulars ending explained: What happened at the end? [RECAP] 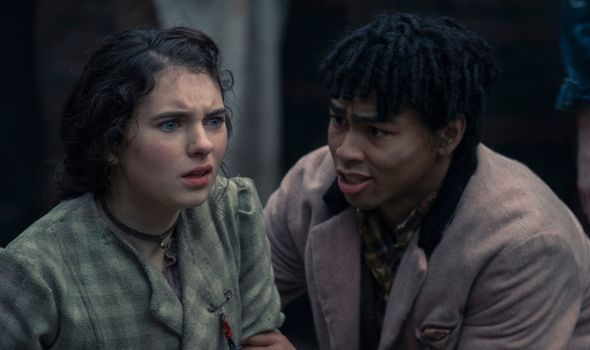 Who is in the cast of The Irregulars?

Thaddea Graham stars in The Irregulars alongside David as Bea, the leader of the Irregulars.

Graham is best known for playing Hanmei Collins in Curfew and Iona in The Letter for the King.

Sex Education’s Jojo Macari takes on the role of Billy, the oldest of the Irregulars.

Harrison Osterfield plays Leopold, a prince who has haemophilia and lived a rather sheltered life before joining The Irregulars.

Osterfield is best known for playing Snowden in Catch-22.

The Bay’s Darci Shaw takes on the role of Jessie, Bea’s younger sister.

Also in the cast of The Irregulars is Clarke Peters as Linen Man, Royce Pierreson as John Watson, Rory McCann as the Bird Master and Henry Lloyd-Hughes as Sherlock Holmes.

The Irregulars is streaming on Netflix now