LAUREN Goodger's ever-expanding bum has long been a source of fascination for showbiz-watchers.

The 33-year-old former Towie star put on an impromptu catwalk show for the gravity-defying posterior on her drive last week – but as many have pointed out it wasn't always that size.

In fact, when Lauren first found fame appearing on Towie alongside Mark Wright back in 2011, her curvy bum was nowhere to be seen.

Although she’s been accused of having bottom-boosting surgery numerous times, 31-year-old Lauren has always defended her colossal rear, insisting it’s natural rather than the result of implants.

Speaking on This Morning, she told Holly Willoughby: “I have not had any implants in my bum. I have a normal body shape – but in the media they make me look different.”

She added to New magazine: “I’ve always been thick set and I’ve always had a big bum. That’s the way it is.”

In 2015, fans were adamant Lauren had undergone a fat transfer – where a surgeon moves fat from the rest of your body and injects it into your bottom.

Lauren later added: “I’ve just got a big arse! Feel free to do any X-rays or scans or whatever you need to do to prove it. Fat transfers don’t last.

“You need to keep getting them redone and I’d be forever under the knife if that were the case!

“I had lipo and sculpting three years ago and that was it. My bum goes up and down with my weight.” 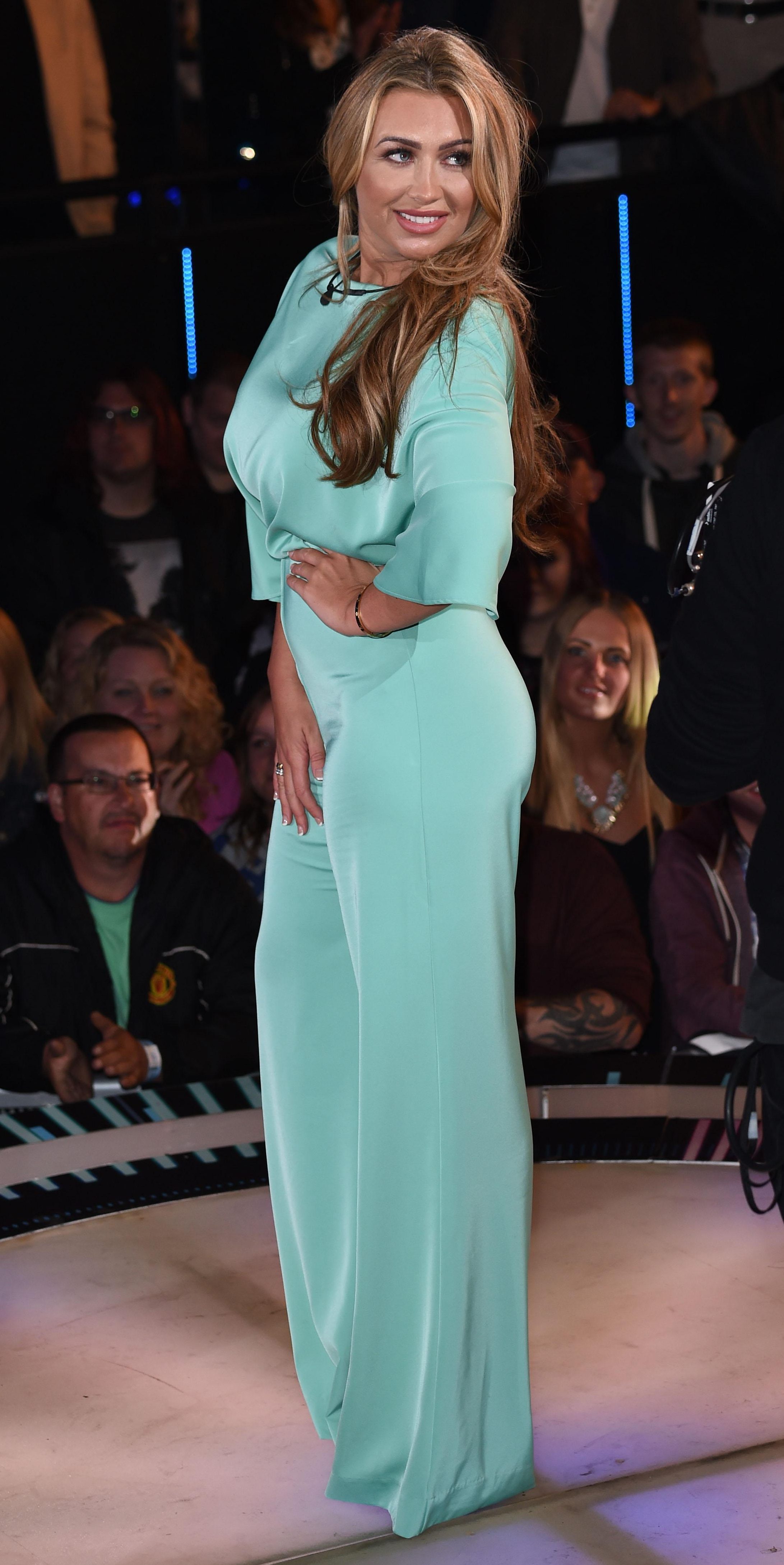 But Lauren insisted her rounded bum was all down to working out and religiously doing squats every day.

She said: “I do squats but that only counts for about per cent of what you see. The other eighty per cent is weight training. Jumping is also a brilliant exercise to do as well.”

Speaking to The Sun Online, she continued: “I don't really care what people say about me these days. But I have to say I found [bum lift surgery rumours] entertaining.

“I thought it was quite a compliment for everyone to think that I must have had something done. I didn't mind that attention at all!” 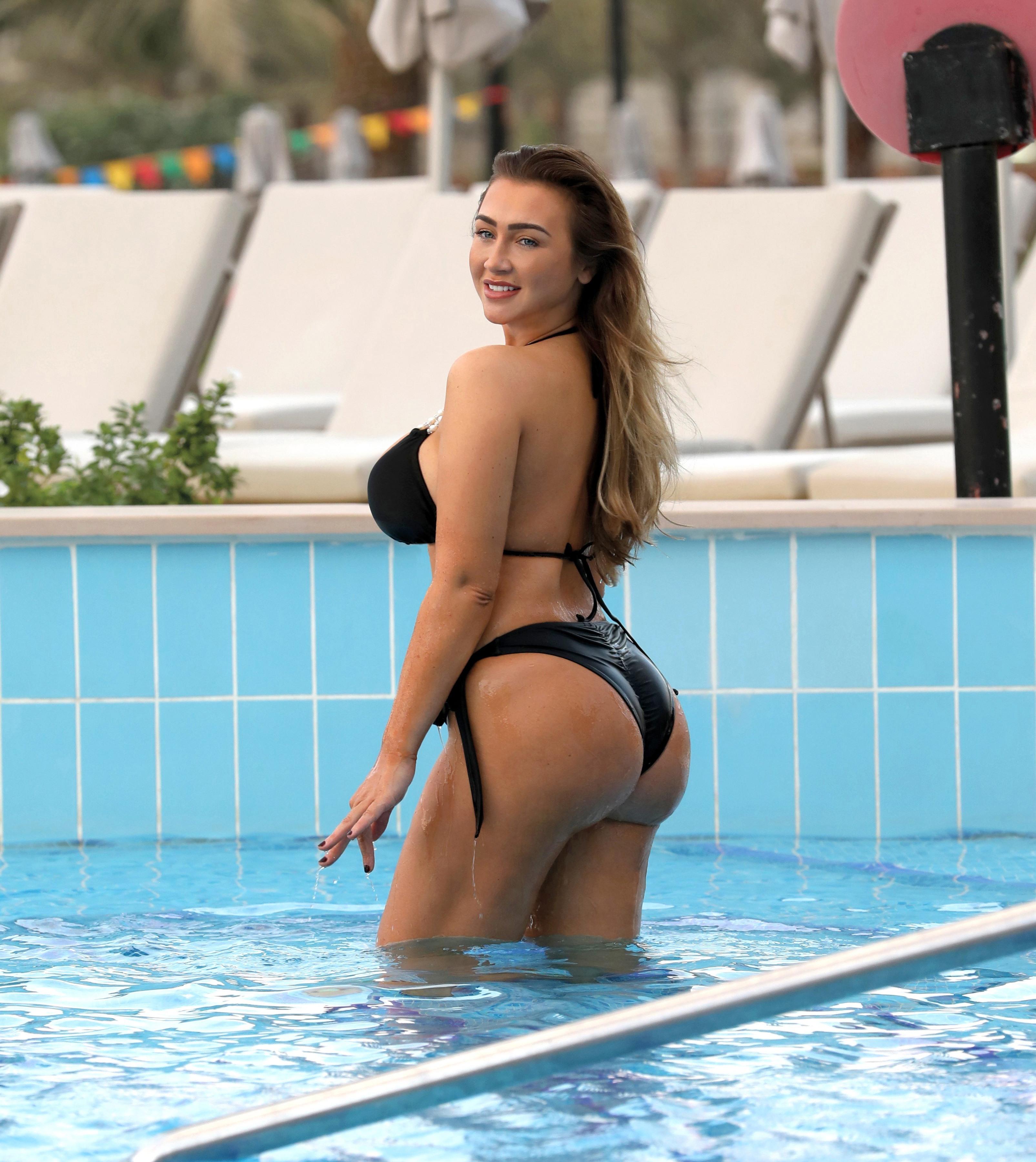 Lauren flew to Turkey in 2018 to undergo laser liposuction to get rid of hard pockets of fat on her body.

After landing back, Lauren headed off on a juicing retreat where she lost almost two stone in weight – meaning her bottom now looks even bigger than before.

While not everyone is a fan of her beloved “bubble butt”, Lauren said she's never felt more confident and admitted she would continue working hard to get her backside even bigger.