FANS of The Great British Sewing Bee were left outraged last night as they felt they were "robbed" of a worthy winner on the BBC show.

Serena Baker, 21, took home the title after the seventh series came to a close – marking the youngest ever winner of the competition. 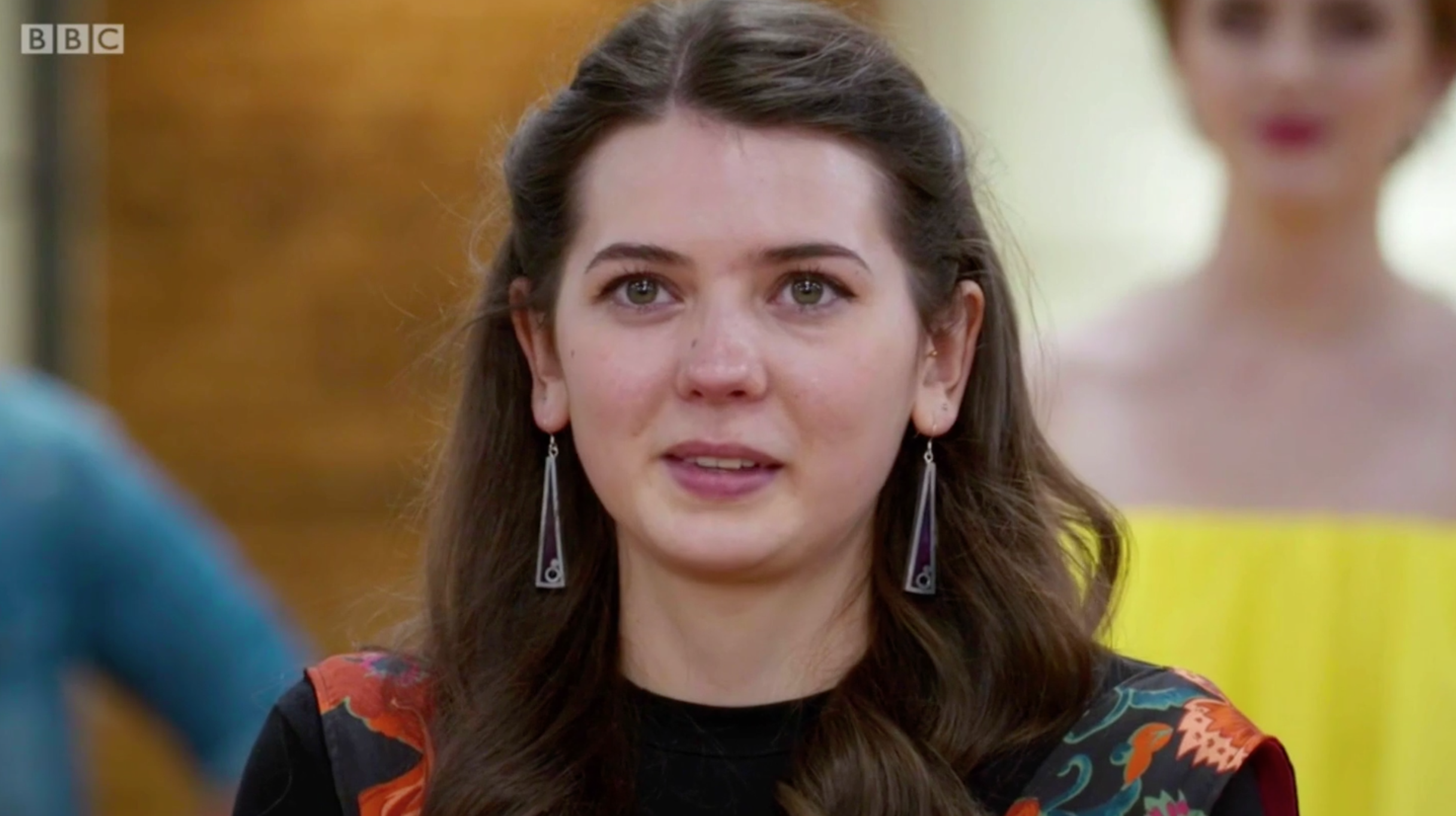 The young medical student stunned the judges over ten weeks after admitting she learnt to sew watching YouTube videos throughout her teens.

Culminating all her efforts with a final show-stealing yellow gown, Glasgow native Serena was crowned the winner by judges Patrick Grant and Esme Young.

While the doctor-in-training was thrilled, and promised to "keep sewing" whenever she could, some viewers at home felt "robbed"by her win.

Many took to Twitter to air their frustrations at the decisions, with fans thinking fellow contestant Rebecca, a 24-year-old teacher from Scunthorpe, should have taken the title. 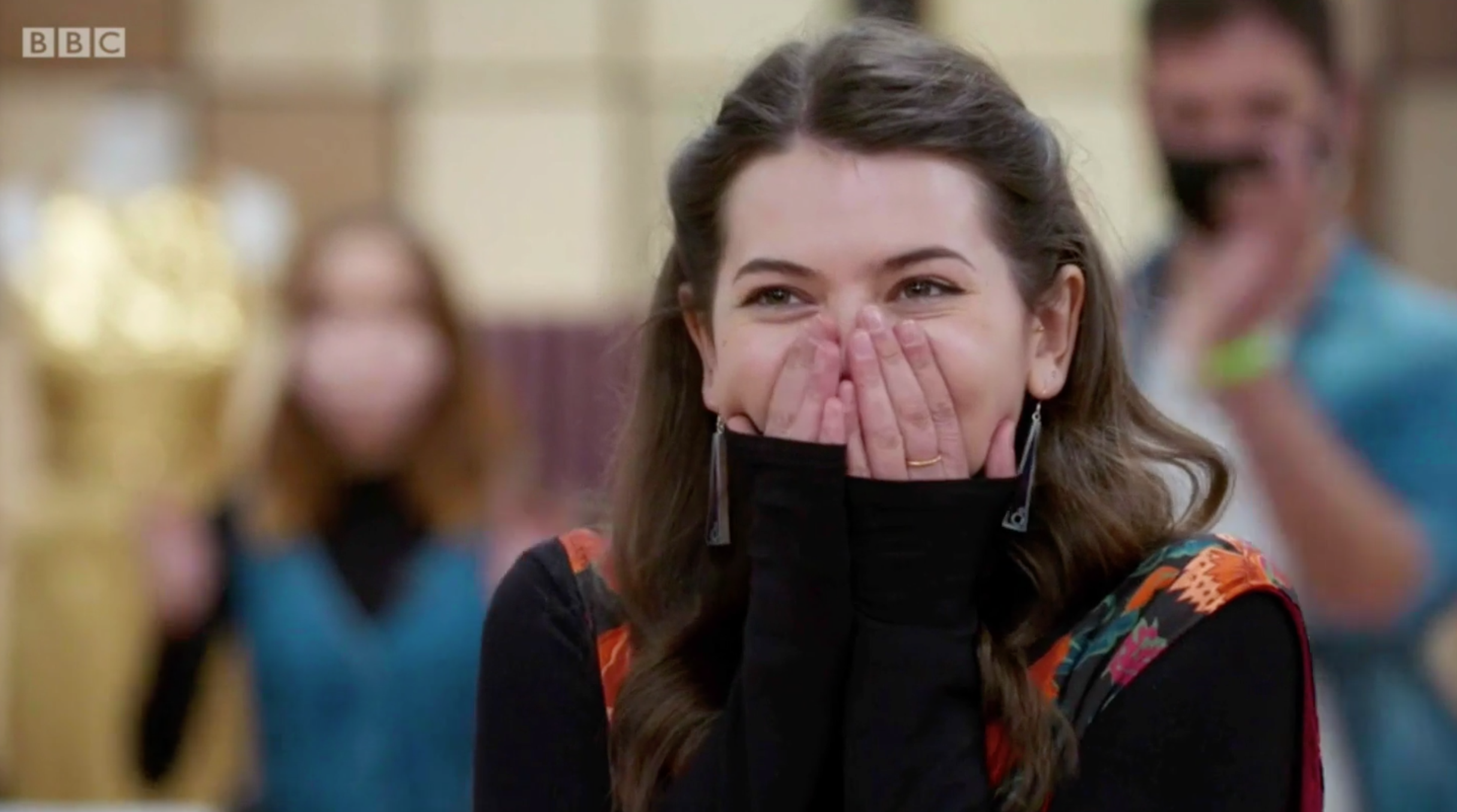 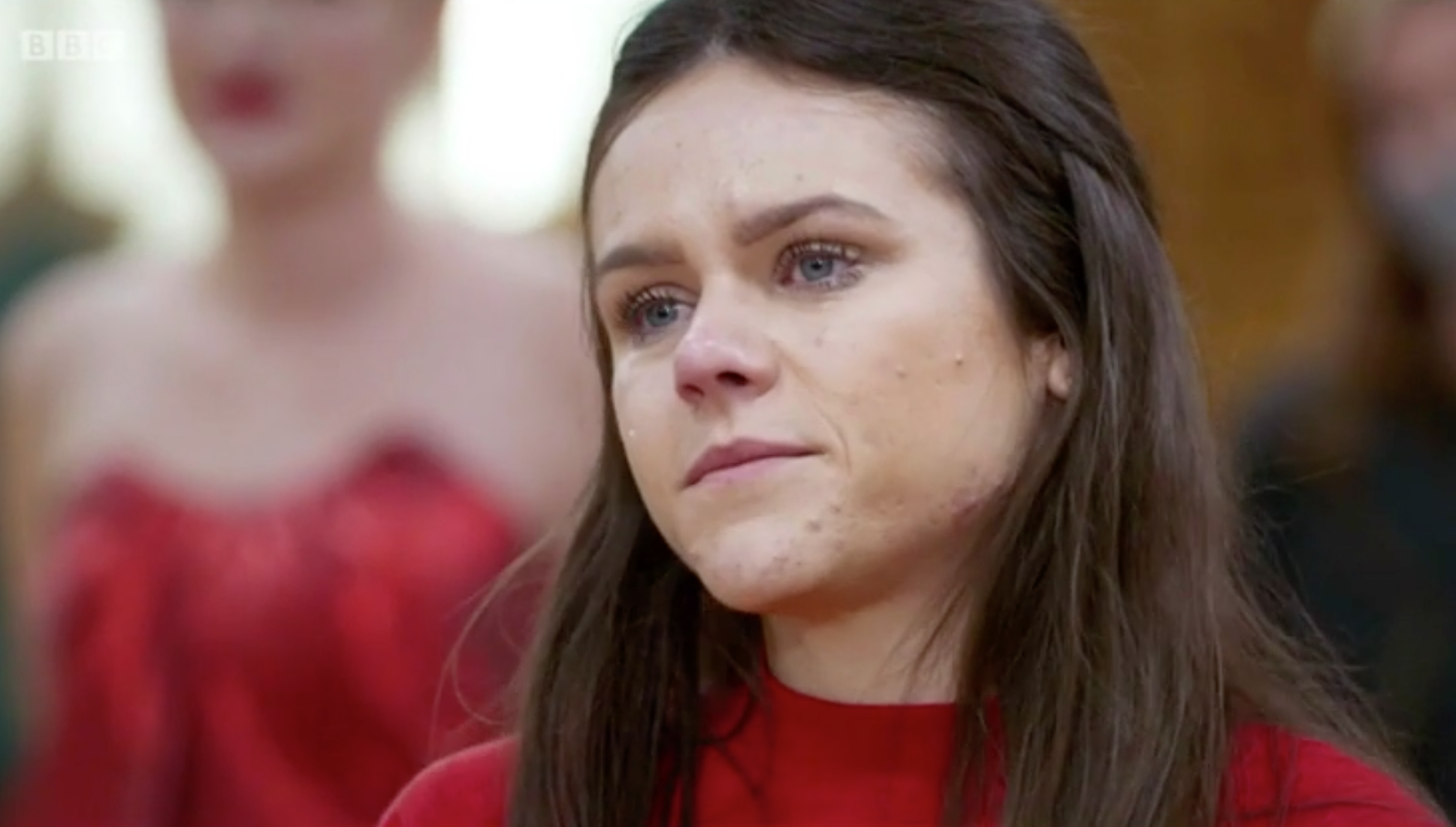 "Gosh, what a surprise," one woman kicked off the debate. "Rebecca was robbed on Great British Sewing Bee."

Another agreed of Rebecca's failure to secure the win: "Got a little bit irritated by Serena if I am honest. Poor Rebecca."

"It's annoying that Esme decided some time ago that Serena was to be her winner," a third woman wrote. "She is a great sewist but without a huge amount of creativity?"

Others threw other names into the mix, with one concluding: "Farie would have SMASHED the festival Transformation Challenge and the red-carpet Made-to-Measure Challenge. We've been robbed." 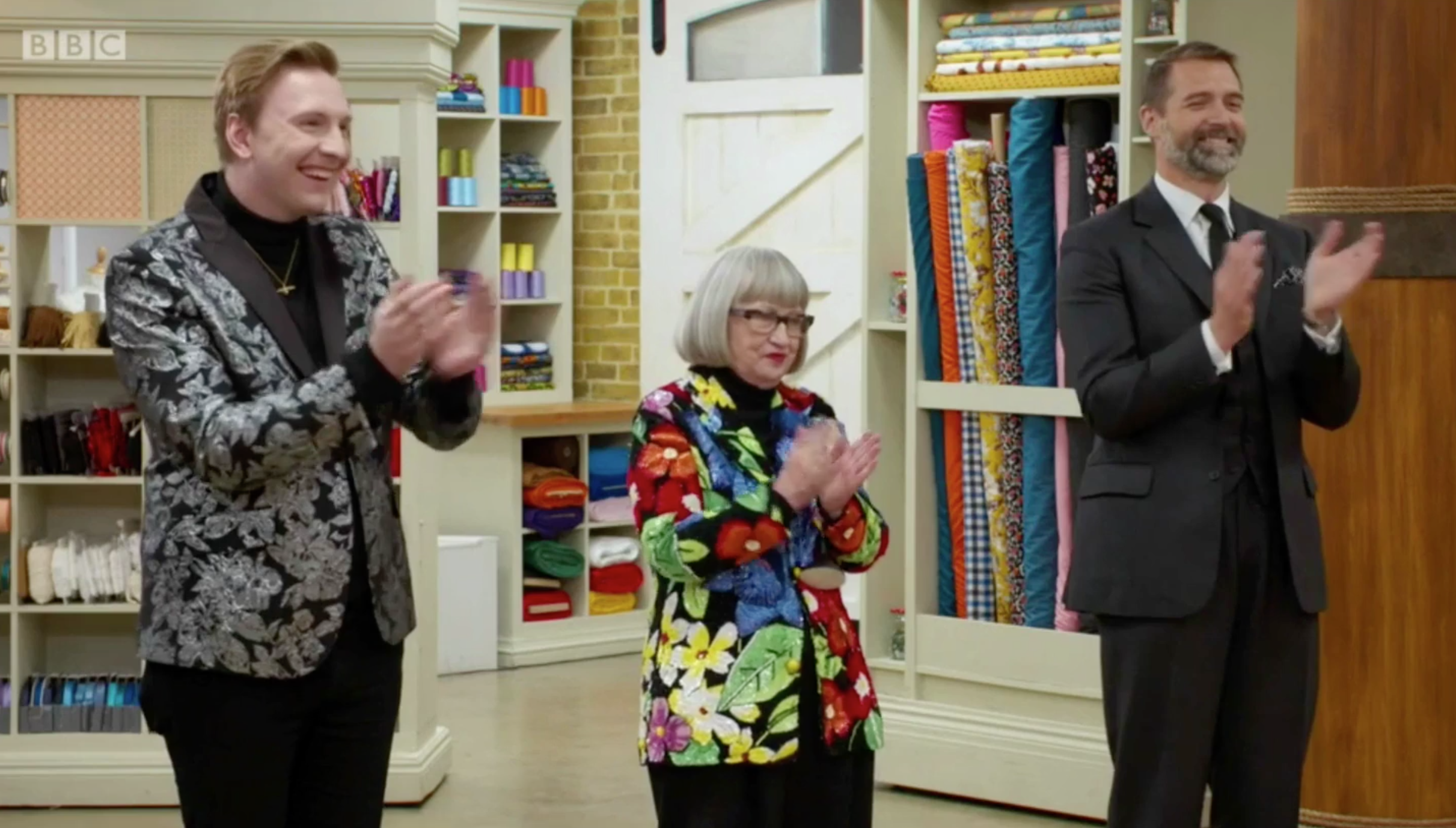 However, others were overjoyed by Serena's win, as she became the youngest ever contestant to take home the coveted title.

"Serena was my winner from day one," one woman said, while a second agreed: "I'm so happy! Serena was the one I felt had superlative talent."

Serena took home the title after making a stunning evening gown for a made-to-measure red-carpet challenge in a bright yellow colour. 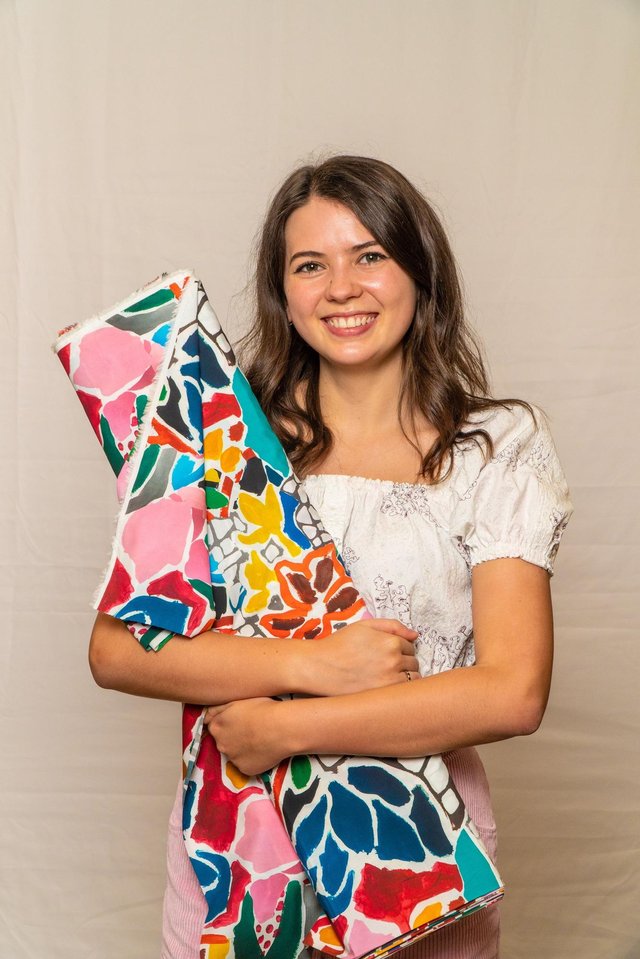 Judge Patrick Grant said of the dress: "Serena, I love it. It looks simple but it isn't. She has delivered a gown with real impact."

While fellow judge Esme Young added: "I definitely could see it on the red carpet. It looks great. Well done."

When she was announced the winner of the show, Serena turned to TV host Joe Lycett and said she hoped her win would "inspire" younger people to try out sewing for the first time.

"I've had a lot of support from Scotland and I feel so excited to bring the trophy home to Scotland, I hope I've made the country proud," she said.

"I hope it proves sewing can be a hobby for everyone. It used to be associated with older ladies, so I hope I've inspired younger people to start sewing."

Serena beat 11 other contestants to the title, including textile artist Raphael, 34, and Rebecca Grimbleby in the thrilling final showdown.