The Flight Attendant is a popular drama series which originally aired in the US on HBO Max. The series is based on the novel of the same name by Chris Bohjalian and was renewed for a second season in December 2020. Fans in the UK will be pleased to hear the first season will be landing on Sky One and NOW TV soon.

When is The Flight Attendant on Sky?

The Flight Attendant tells the story of Cuoco’s character, Cassie Bowden, who is an alcoholic flight crew member.

She gets caught up in a serious crime and struggles to find her way out of the mystery.

The series made its debut in America in November 2020 and it was renewed just one month later due to its success.

The eight-episode show was created by Cuoco’s production company and she impressed fans as the star.

Cuoco and the rest of the cast and crew have been nominated for seven different awards, including two Critics’ Choice TV Awards, two Golden Globes and two Screen Actors Guild Awards. 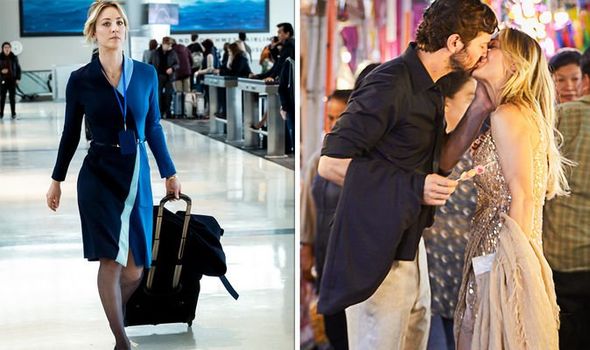 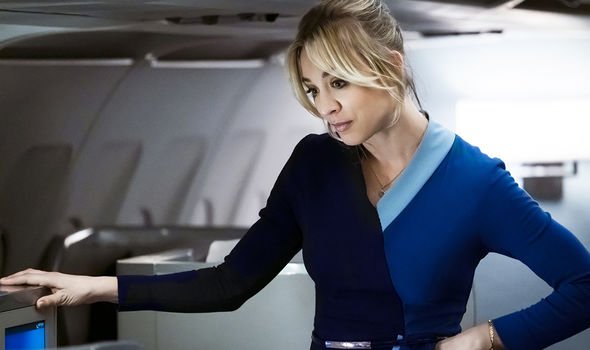 Sadly fans will not be able to watch the series on HBO Max in the UK at this moment in time.

Originally the episodes were dropped intermittently, with the first three episodes landing on November 26.

Two more episodes aired a week later, with two more the week after that. The season finale aired on December 17.

In terms of the UK schedule, it has not yet been announced whether all eight episodes will arrive at once. 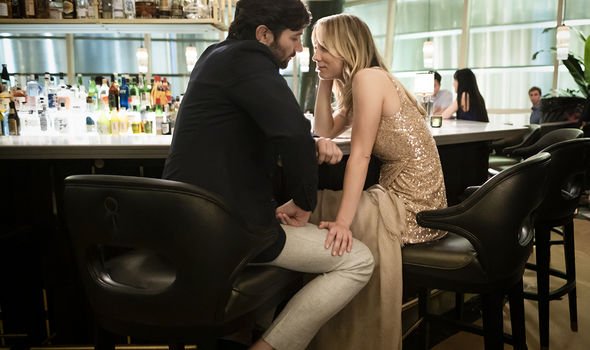 The critically acclaimed series is based on a drunken escapade with a stranger that goes tragically wrong.

She wakes up the next morning to find a dead body next to her and she is uncertain whether she committed the murder.

Fans are already on the edge of their seats as they await the release of the series, with one saying on Twitter: “I’m going to cry I’m so excited.”

Those in the US have been giving viewers across the pond their views, with one fan saying: “I’ve seen the first one and it’s really good. It reminded me how excited was after the first ep of Killing Eve. Kaley helms it really well.”

Cuoco’s fanbase has been following her eagerly ever since she left The Big Bang Theory as Penny. 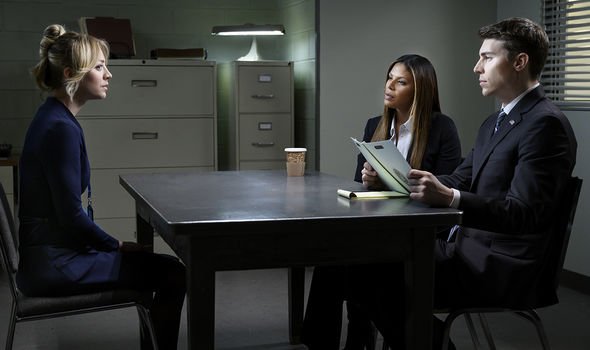 She has more than six million Instagram followers and she has been keeping them up to date with her success.

She filmed the moment she received a Golden Globe nomination and burst into tears at the news.

The star said: “I will never ever forget this moment and I can’t stop crying … so proud of my entire team.”

Her Big Bang Theory co-star Jim Parsons congratulated her, saying: “I can’t believe you captured this! Ha! So fricking great congrats and what a great video.”

The series also stars Michiel Huisman as Alex Sokolov, the man who ends up dead in bed next to Cassie.

The review website Rotten Tomatoes gave the series a 98 percent positive review rating and Cuoco is said to “shine”.

The star is currently filming for a new movie called The Man From Toronto.

One of her most recent roles was a cameo in Young Sheldon, the spin-off prequel to The Big Bang Theory.

The Flight Attendant arrives in the UK on Sky and NOW TV on March 19.