Home » TV and Movies » The Crown Season 5: What We Know So Far

The Crown Season 5: What We Know So Far

The Crown is coming to an end much sooner than we were expecting. While the show’s third season has recently debuted on Netflix and its highly-anticipated fourth season is mid-production, details about Season 5—the show’s last—already seem to be materializing. Here’s what we know about the upcoming installment.

Season 5 will be the final season.

Netflix confirmed on January 31, months before the Season 4 premiere, that The Crown would get its “fifth and final season.” It’s unclear what time period the last installment will cover, but it seems unlikely that we’ll see the lives of modern-day royals like Prince William, Prince Harry, Duchess Kate, and Duchess Meghan play out in full detail.

The announcement comes as a surprise, considering The Crown was originally expected to last for six seasons. After the show first debuted, Netflix’s head of content, Ted Sarandos, said in 2016, “The idea is to do this over six decades, in six seasons presumably, and make the whole show over eight to 10 years.”

Sarandos’s plan seemed to be further solidified in October 2019, when show creator Peter Morgan signed a massive overall deal with Netflix. Sources had told Deadline that the agreement would include two more seasons of The Crown following Season 4. But that no longer seems to be the case.

Imelda Staunton will portray the queen.

Just as the cast was updated after the first two seasons, the show will likely do the same by the time it comes to Season 5. Netflix confirmed that, after Olivia Colman’s tenure as Queen Elizabeth II, Harry Potter alum Imelda Staunton will take over.

Though the streaming company first shut down the rumors in November 2019, it later confirmed the news two months later. Staunton said in a statement, “I am genuinely honoured to be joining such an exceptional creative team and to be taking The Crown to its conclusion.” 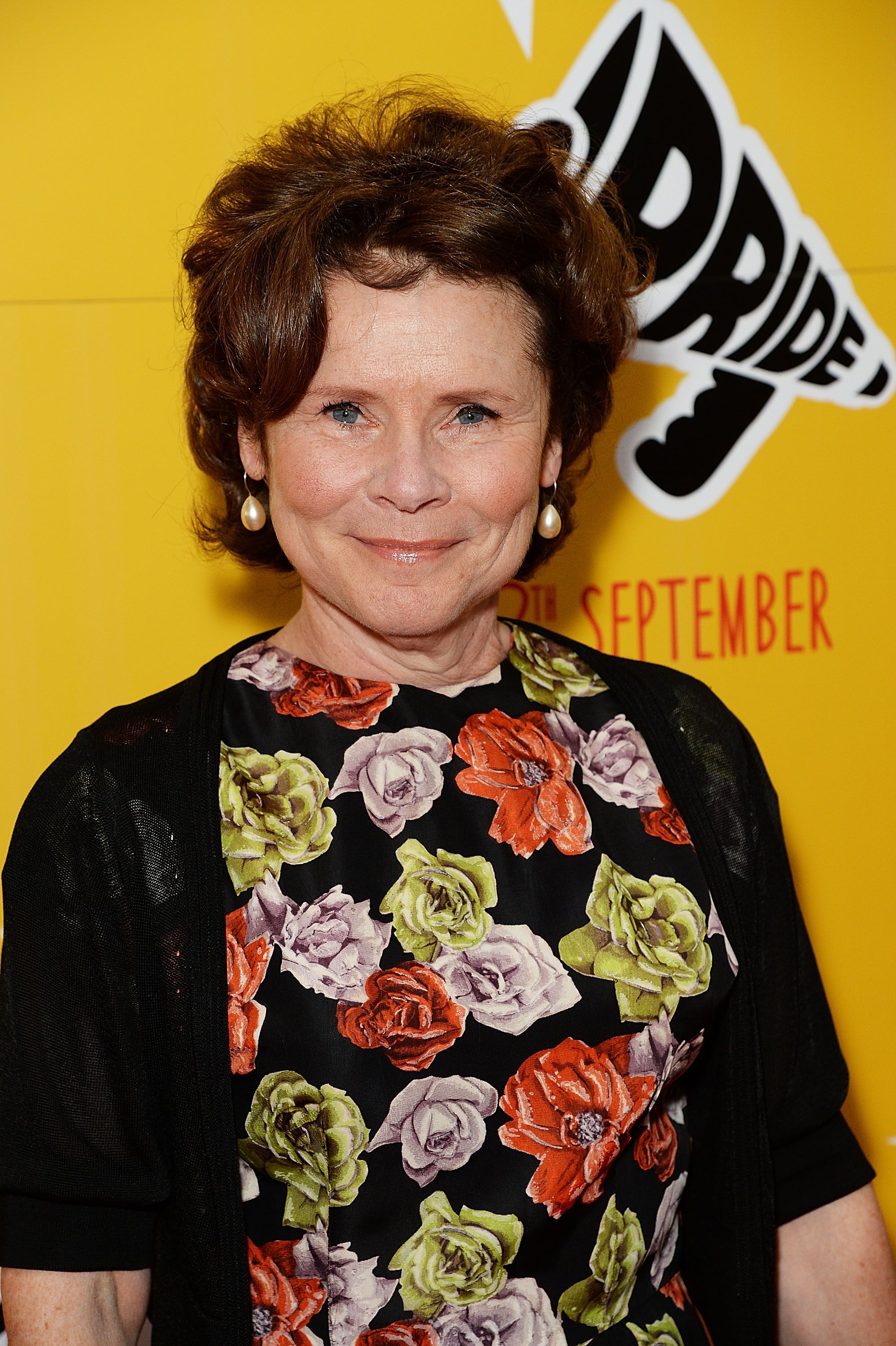 The wait between Seasons 2 and 3 was longer than usual (about two years instead of one) because the entire cast had changed. Therefore, with Season 4 expected to arrive in 2020, it’s possible Season 5 might not come until 2022. We’ll have to wait for Netflix to confirm.

Watch this space for updates.