PROFESSIONAL dancer Anton Du Beke was hurt by the savage Mark Labbett, aka The Beast, after a Strictly jibe on the celebrity special of The Chase.

Anton was first to face The Beast in tonight’s celebrity special, but it soon became clear that they have played against each other before. 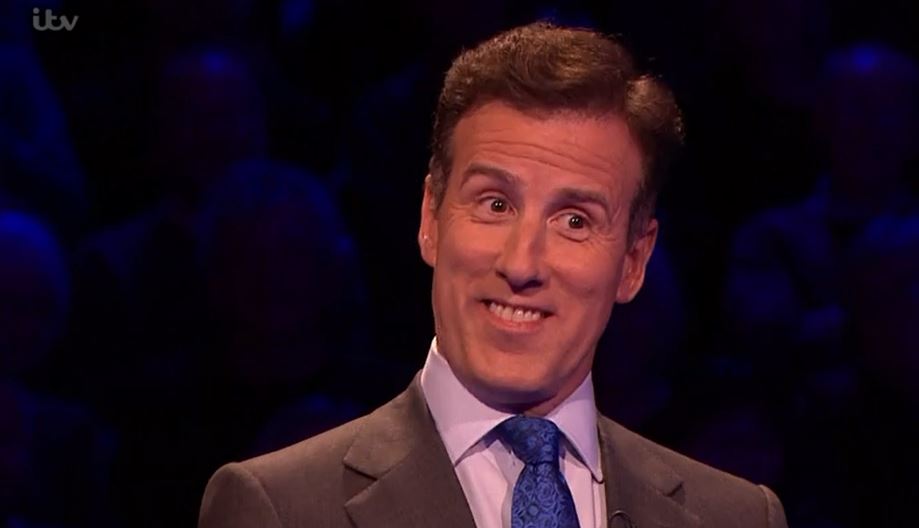 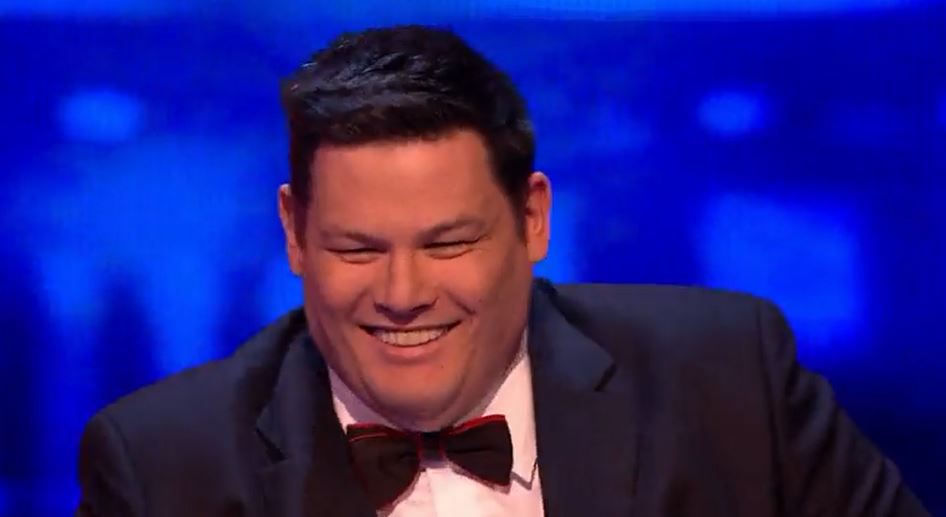 Mark said “so we meet again” to which Anton replied, “I enjoyed it so much the last time.”

Host Bradley asked: “Did you play each other last time?”

Anton confirmed: “It was a close-run thing until they came up with a food-based question” adding “I had no chance. No chance.”

Mark replied: “Well, this is going to be just like Strictly Come Dancing, you haven’t won that either.” 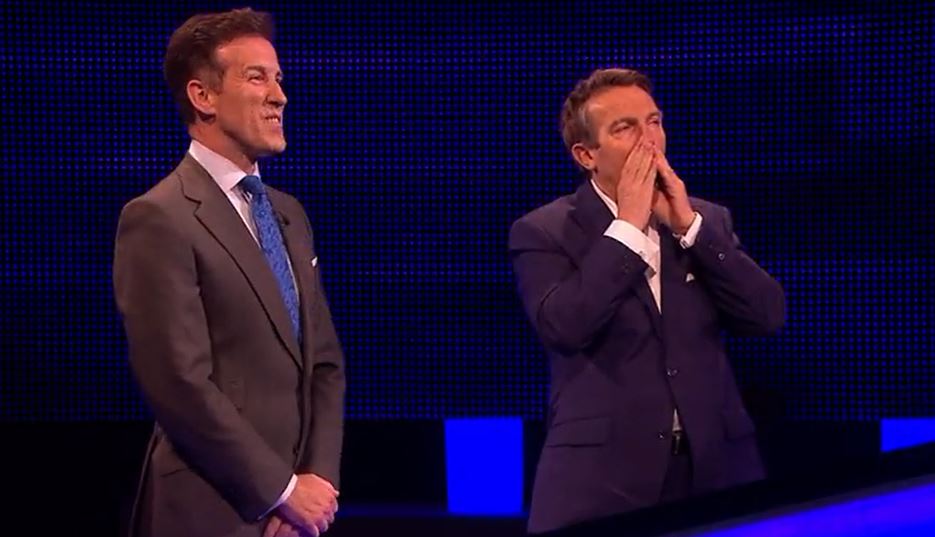 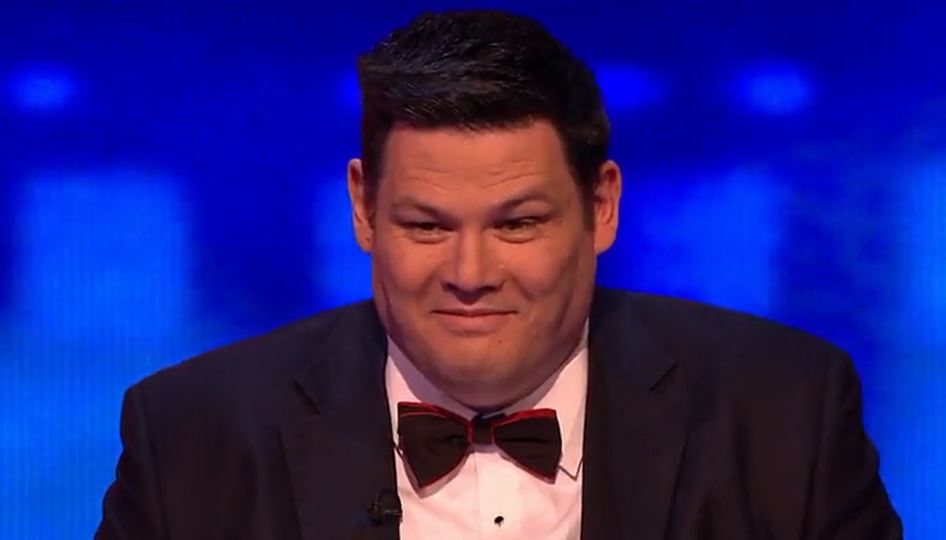 As the crowd booed, Anton was clearly hurt as he hugged Bradley.

Anton accumulated a decent £4000 in his cash builder.

But when he faced the table of offers, he got mixed advice from his teammates. 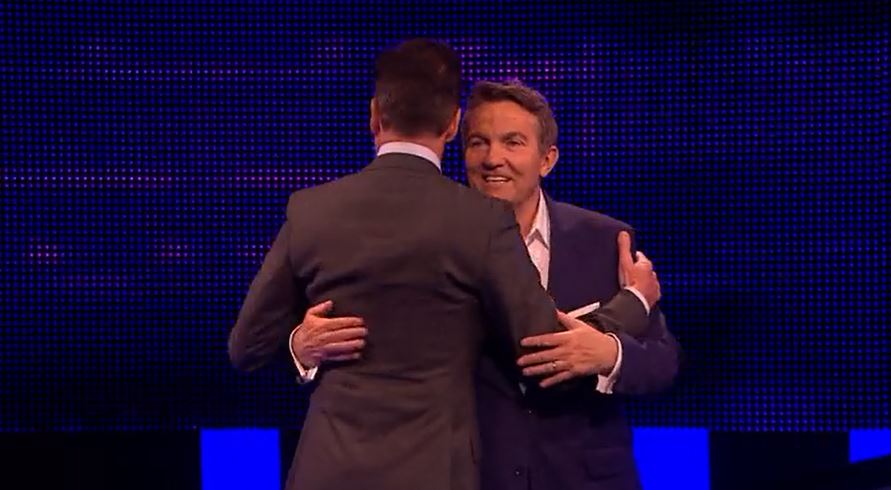 Ade Edmondson jokingly called Anton “a bit thick” and said to take the low offer of £1000.

Alistair McGowan impersonated Craig Revel Horwood and commented on Anton’s performance saying: “it was lazy, it lacked lustre and it was laboured.” 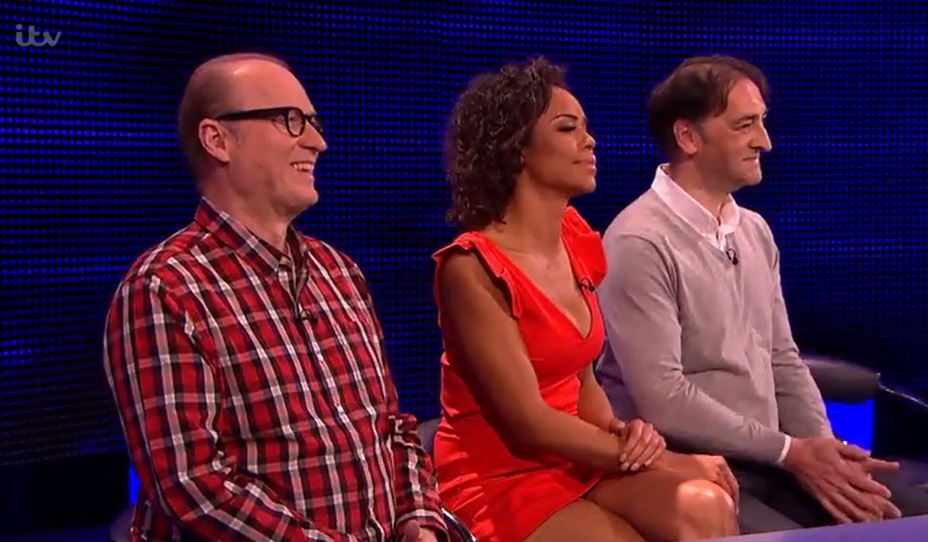 He advised Anton to take the lower offer but added: “Still not sure it’ll see you through. Sorry darling.”

Anton opted for the middle offer of £4000 and made it through to the final chase.

All four players made it through but failed to outrun The Beast in the final chase.

The Chase is available on ITV Hub.