Home » TV and Movies » The Chase: Who is the brainiest Chaser?

The Chase: Who is the brainiest Chaser?

The Chase fans are excited to see Beat The Chasers return to ITV tonight and it will put the Chasers to the ultimate test. A celebrity special will see famous faces go up against Mark Labbett, Anne Hegerty, Jenny Ryan, Shaun Wallace and Darragh Ennis. Fans are keen to know who is the brainiest Chaser and Express.co.uk has investigated.

Who is the brainiest Chaser?

The popular quiz show Beat The Chasers will see a celebrity special air this weekend.

Bradley Walsh will be back to host the intense quiz, where contestants can go up against multiple Chasers for extra cash.

For the first time, celebrities will be facing the relentless Chasers in a bid to win money for their chosen charities.

Speaking about what it was like seeing famous faces step up to the plate, Dark Destroyer Shaun Wallace said: “It was good to see the celebs step outside of their comfort zone and take us on, but I don’t get starstruck with celebrities, they are mere opponents that must be beaten.”

The celebrities are bound to put up a good fight in order to win some charity cash, but can they beat the experts? 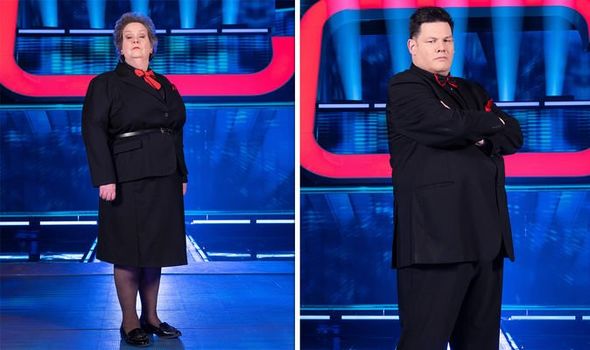 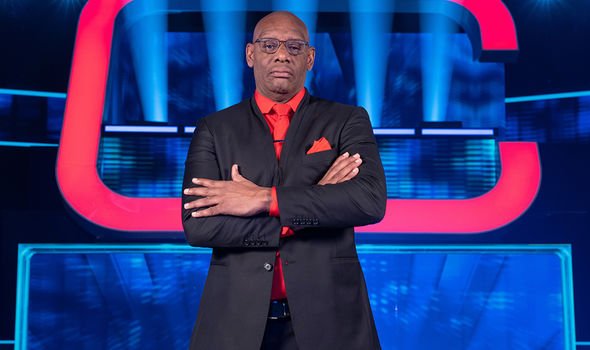 Fans have been watching the Chasers closely as they have taken part in various spin-offs, like The Chasers Road Trip.

In the series, the experts revealed their IQ scores and they are as follows:

Anne Hegerty is believed to be the most successful Chaser of the quiz show, with a total win percentage of 82.4 per cent.

Her IQ has not been revealed, but she has been the most accurate Chaser of the series. 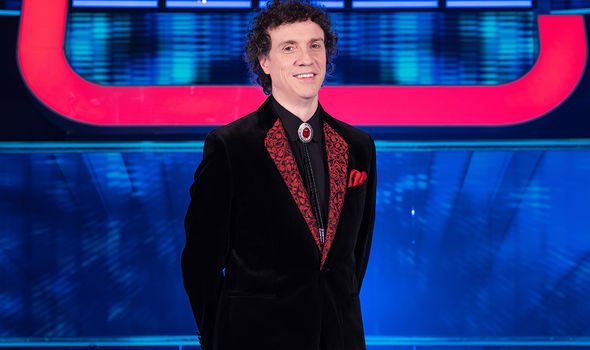 Shaun Wallace is also yet to reveal his IQ, but he looks at intelligence in a different way.

Entertainmentdaily reported the star as saying: “The mere fact that you may have an IQ of a million, it doesn’t make you any more superior to anyone else, because you have got to use your intellect in different ways, in different situations.”

Paul Sinha was close behind Anne when it came to the number of clean sweeps in The Chase.

Mark came third and Jenny Ryan, known as The Vixen, came in fourth place, with Shaun scoring an average success rate of 75.1 per cent. 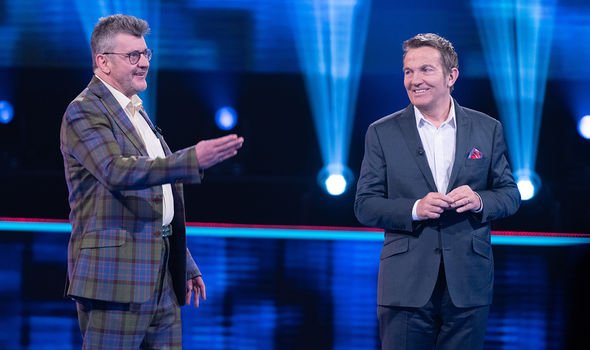 Darragh Ennis, who joined The Chase in 2020, is yet to test himself to the full.

With this in mind, Anne could be said to be the most intelligent of all the Chasers with her impressive success rate.

But Mark is equally as smart, with his exceedingly high IQ, which was discovered on The Chasers Road Trip.

The lineup has been revealed for the Beat The Chasers celebrity special and the following contestants will be taking on the Chasers:

Chaser Jenny said she was surprised at how well the celebrities coped with the pressure of the show.

She said: “I was surprised both ways round with the celeb performances. Some celebs I expected to be cool under pressure really struggled to stay focused, whilst others you wouldn’t have expected suddenly got their game faces on and played brilliantly.

“One thing is for sure – they are all trying their very hardest to win. But, just like in the main series, they soon find out that it’s a lot easier at home.”

For Darragh, who is taking on Beat The Chasers for the first time, admitted it took him a while to get into character.

He said: “I thought we did quite well. It took me a few minutes to hit my stride as this was the first time I’d been on a team with the others. I had to get my speed up.”

Beat the Chasers returns to ITV tonight at 8.35pm.