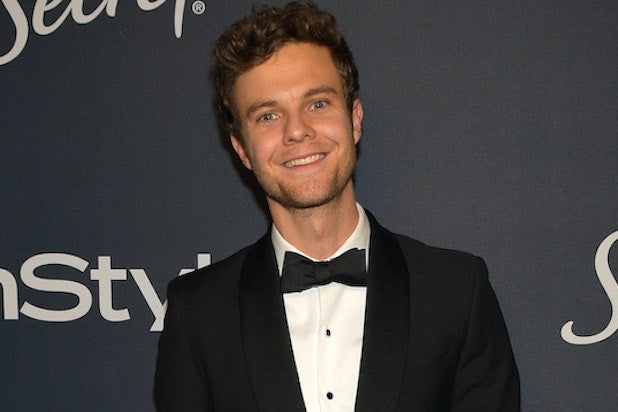 “The Boys” star Jack Quaid has been cast in another high-profile Amazon Prime Video series, the anthology “Solos,” TheWrap has learned exclusively.

Quaid — who stars as good guy Hughie Campbell on the streaming service’s hit superhero series, which is currently in production on its third season — has joined the cast of “Solos” in a mysterious role, lending his voice to a character who will appear in one of the show’s seven episodes.

Additional details about Quaid’s role and the plot of the new installment are being kept under wraps, much like everything else having to do with “Solos.” The character-driven show also stars Morgan Freeman, Anne Hathaway, Helen Mirren, Uzo Aduba, Nicole Beharie, Anthony Mackie, Dan Stevens and Constance Wu.

Created by David Weil, the seven-part anthology series “explores the strange, beautiful, heart-breaking, hilarious, wondrous truths of what it means to be human,” per Amazon. “The series spans our present and future and illuminates that even during our most isolated moments we are all connected through the human experience.”

Best known for his starring role opposite Karl Urban, Antony Starr and Erin Moriarty on “The Boys,” Quaid’s other notable live-action credits include parts in the “Hunger Games” film franchise, “Logan Lucky” and “Rampage.” Quaid is also no stranger to voiceover work, lending his vocals for the role of Boimler on CBS All Access’ “Star Trek: Lower Decks,” as well as animated parts on Hulu’s “Solar Opposites” and the upcoming “Batman: The Long Halloween.”