BRIANA DeJesus is worried daughter Stella, 2, might have caught coronavirus weeks after taking a beach trip.

The Teen Mom 2 star revealed that her 2-year has a "mild fever" and asked fans where testing is done near the Orlando, Florida area. 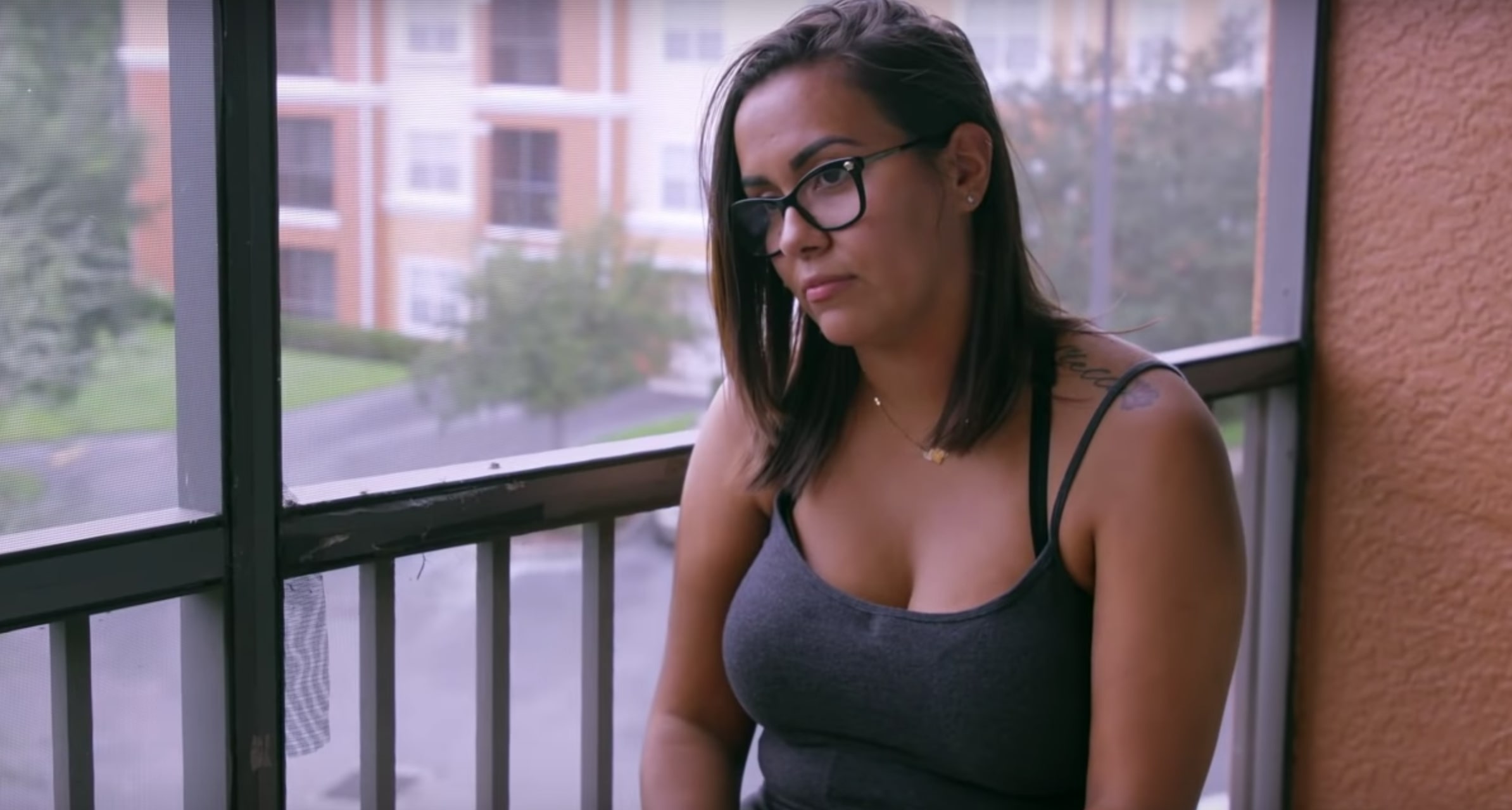 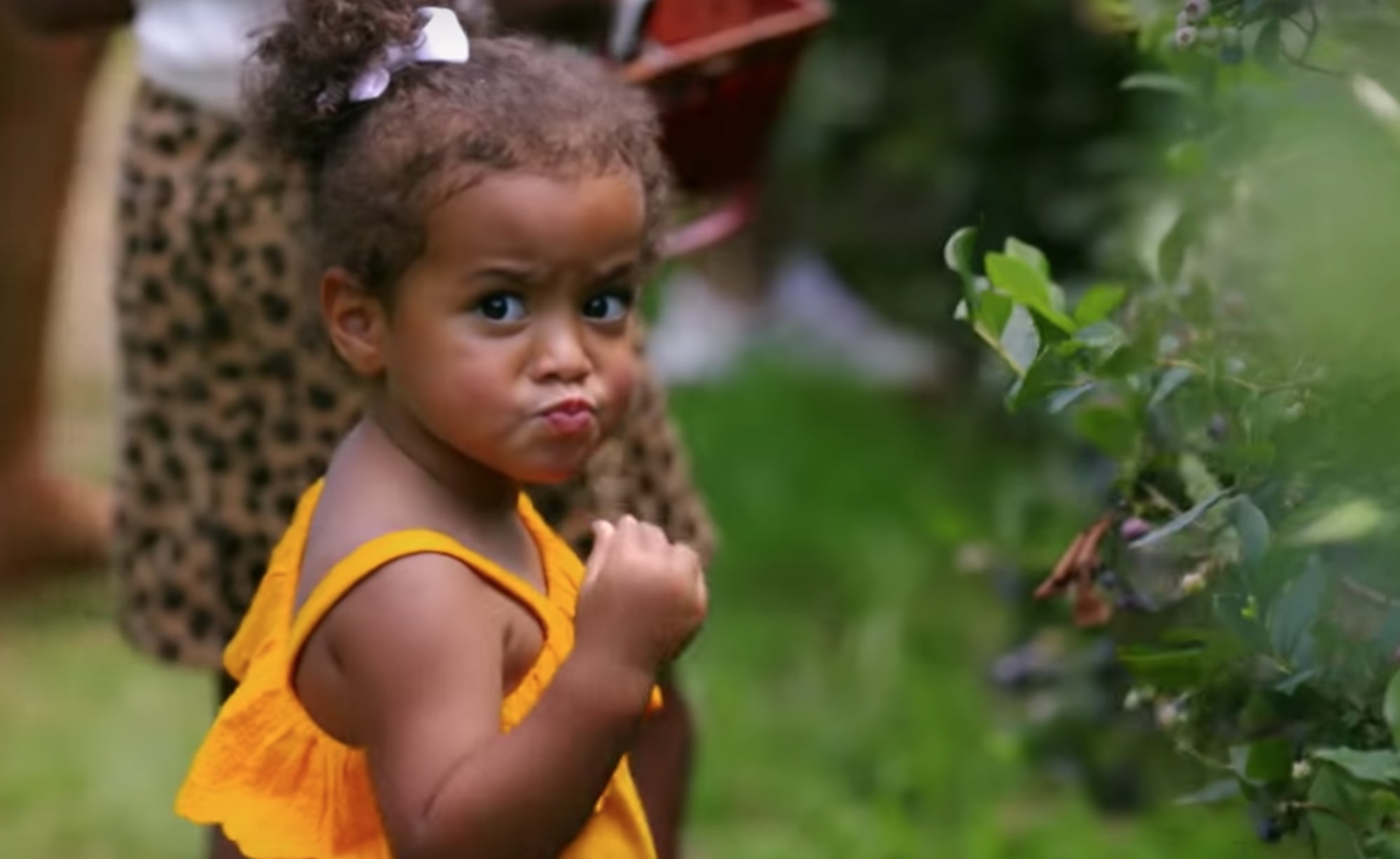 Briana, 25, tweeted her worries about her youngest daughter.

The MTV star asked her Twitter followers: "Do they do testing in Orlando, Florida for this virus and where?????"

A few hours later, Briana tweeted: "Stella has a mild fever so let’s pray it’s not what I think it is."

Just a few weeks ago, Briana took Stella and her older daughter, Nova, 9, to a Gatorland themed park and the beach.

Fans slammed the reality star for taking her children out during the coronavirus pandemic.

A comment read: "Of all the weekends to take her kids to Gatorland… she picked this one?"

Another wrote: "I’m glad the girls had fun but it seems like something that could’ve waited. I personally think it’s a bit reckless. I wouldn’t take chances with my child’s health." 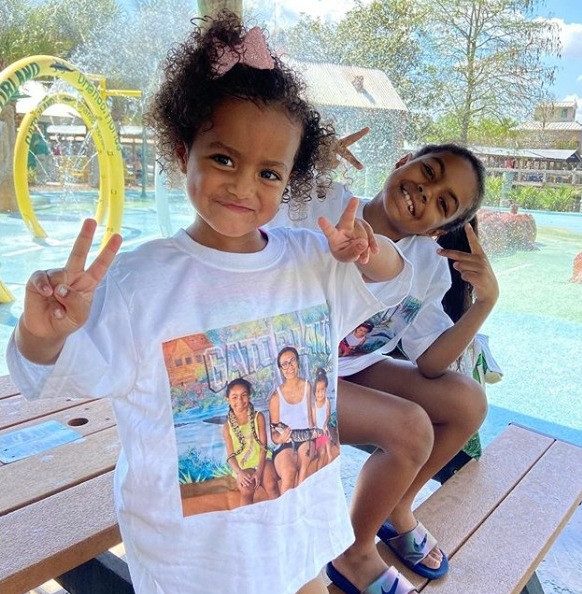 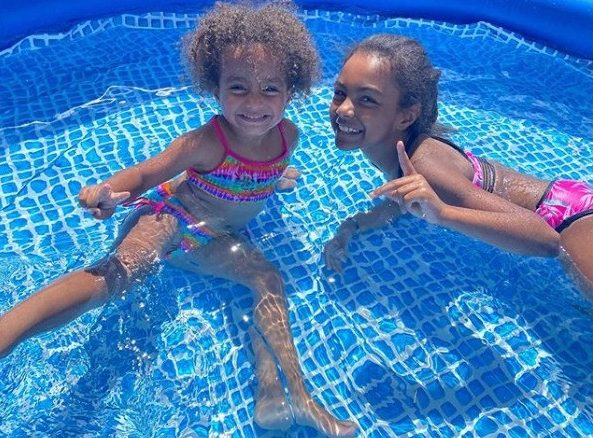 Fans slammed Briana again for taking her daughters to the beach after revealing that Stella has a mild fever.

One tweet read: "Stay [the f**k] at home. You were irresponsible taking her to the beach but now you [want to be] be scared?"

One fan asked: "You took her out to the beach around the [people] and all? Isn't she high risk with heart condition? [Come on] Mama no way." 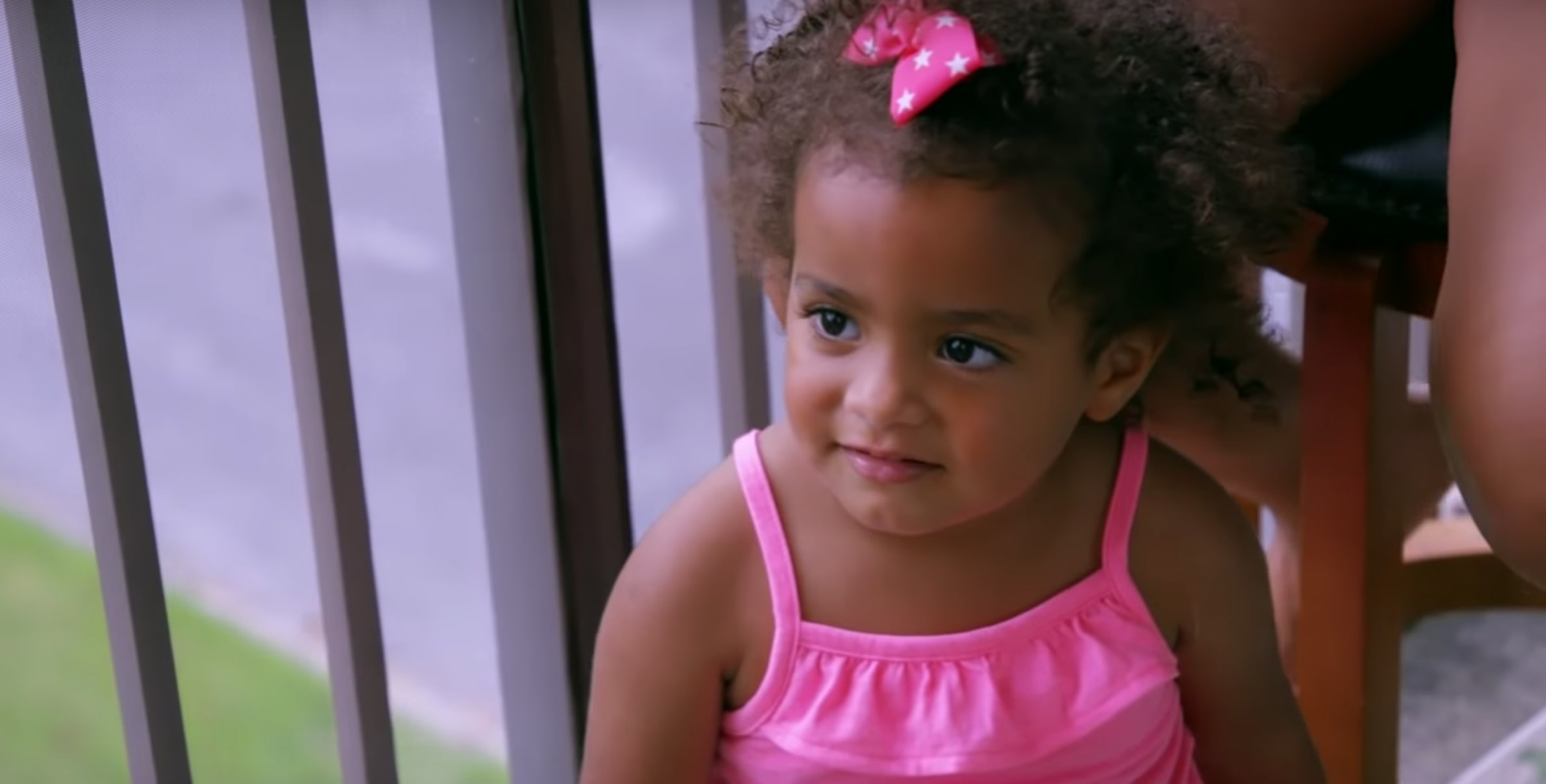 Despite getting backlash for her beach trip, some fans responded to Briana's tweet with a positive message.

One user wrote: "Praying for you Bri."

Another user replied: "Fingers crossed she is ok." 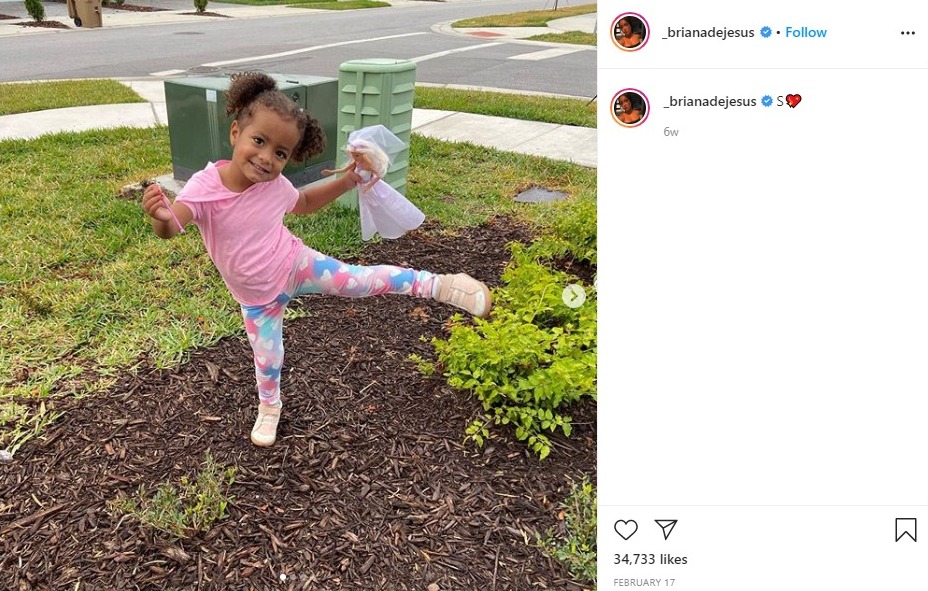 After Stella was born in July 2017, Briana revealed that she was born with three holes in her heart.

After a few hospitals trips, the mother of two announced in August 2018 that Stella no longer has heart murmurs.

Briana shares her daughter with her ex, Luis Hernandez.

As seen on Teen Mom 2, Luis was attempting to be more involved with Stella after not being present for most of her life. 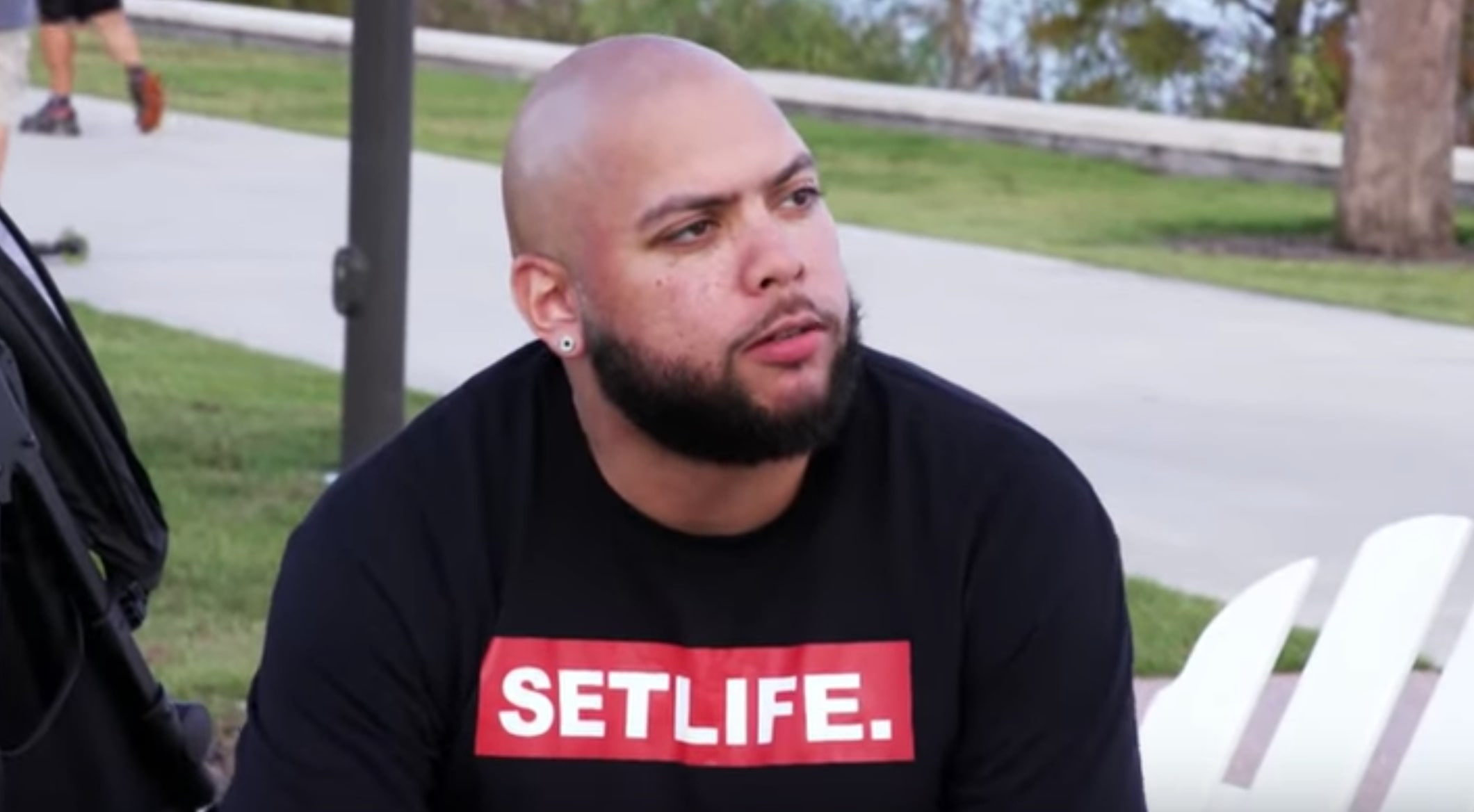 In November 2019, Briana revealed that things weren't going that well and slammed her second baby daddy in an interview with The Hollywood Gossip.

Briana said: “As far as I’m concerned, moving forward, Luis should stay out of Stella’s life. She doesn’t need a father figure like that in her life."