Home » TV and Movies » Tamar Braxton released from contract as WeTV says Get Ya Life! will air ‘without edits’ after star’s suicide attempt – The Sun

Tamar Braxton released from contract as WeTV says Get Ya Life! will air ‘without edits’ after star’s suicide attempt – The Sun

TAMAR Braxton has been let go from her contract with WeTV although the network has confirmed it will still air her new series Get Ya Life! on September 10.

WeTV will honor Tamar's request to be released from the contract, and told TMZ in a statement that they will "work with her representatives to honor her request to end all future work for the network." 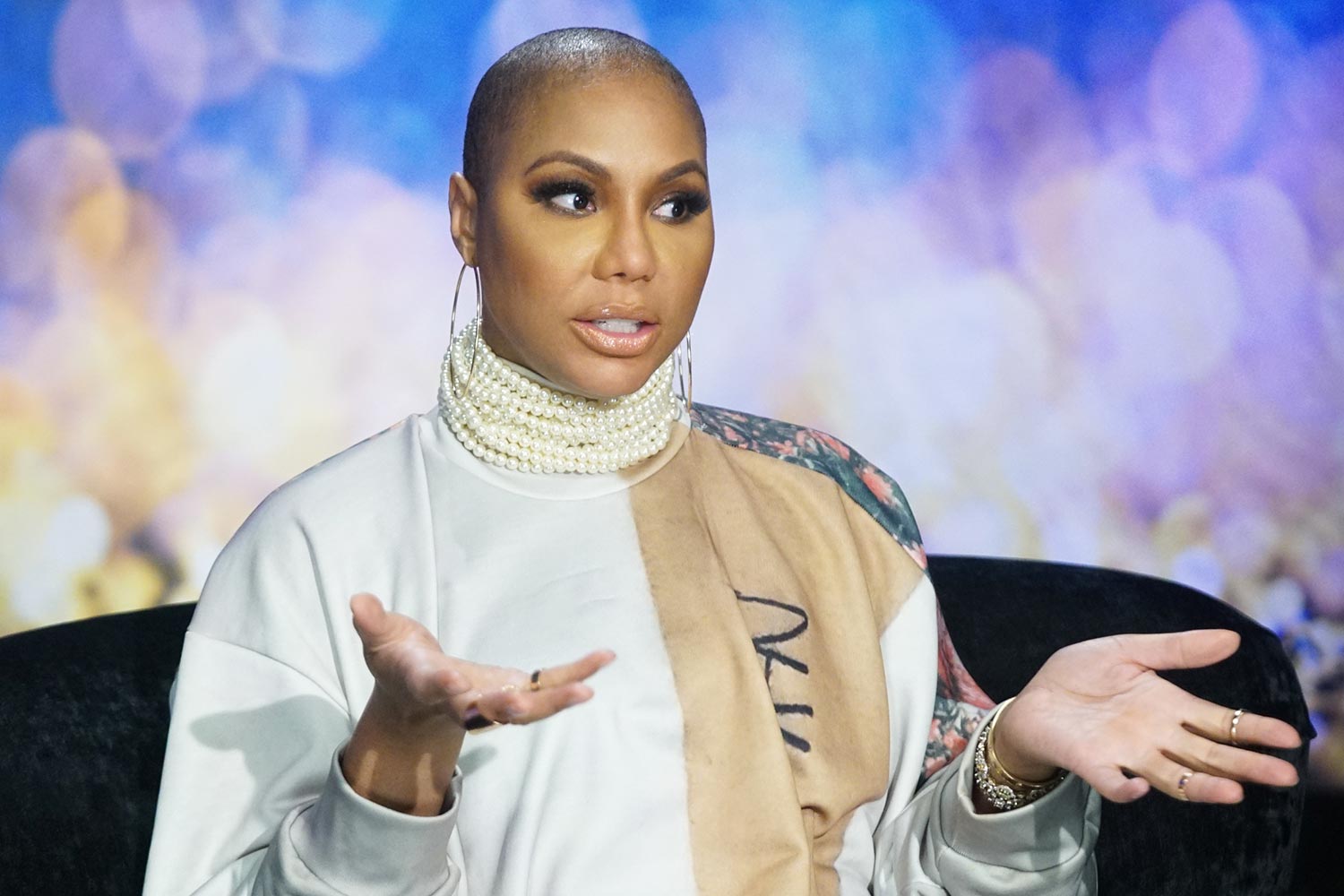 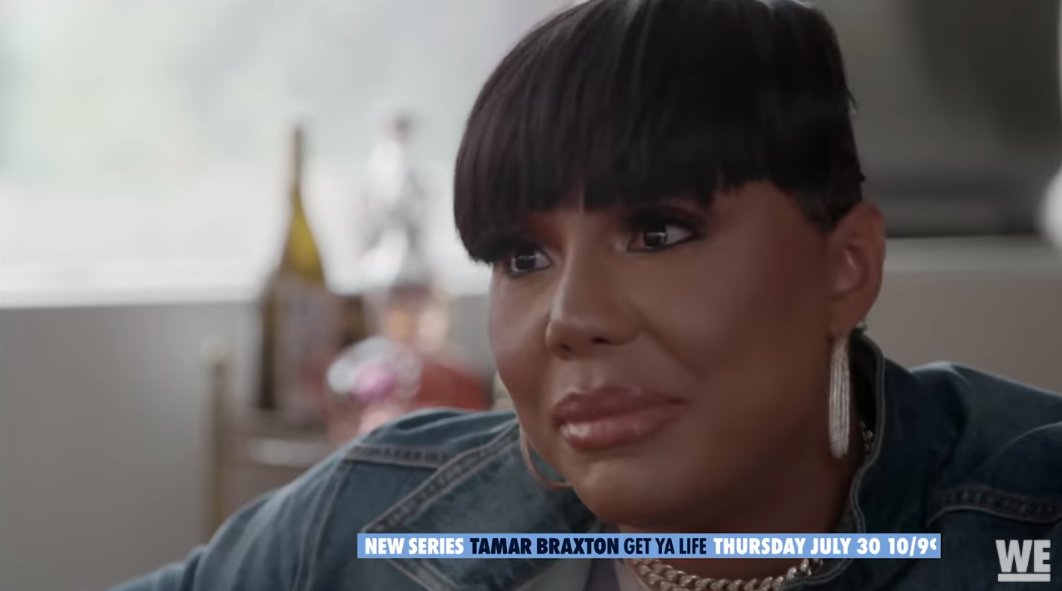 The statement read: "Tamar Braxton has been an important part of our network family for more than a decade.

"As she focuses on her health and recovery at what is clearly a difficult and personal time, we will work with her representatives to honor her request to end all future work for the network."

Reps for the network confirmed the series, which has been pushed back to air on September 10, will not be edited or changed in any way, despite Tamar's complaints.

Tamar was found unresponsive by her boyfriend David Adefesco at the Ritz Carlton Residences in downtown Los Angeles on Thursday July 16. 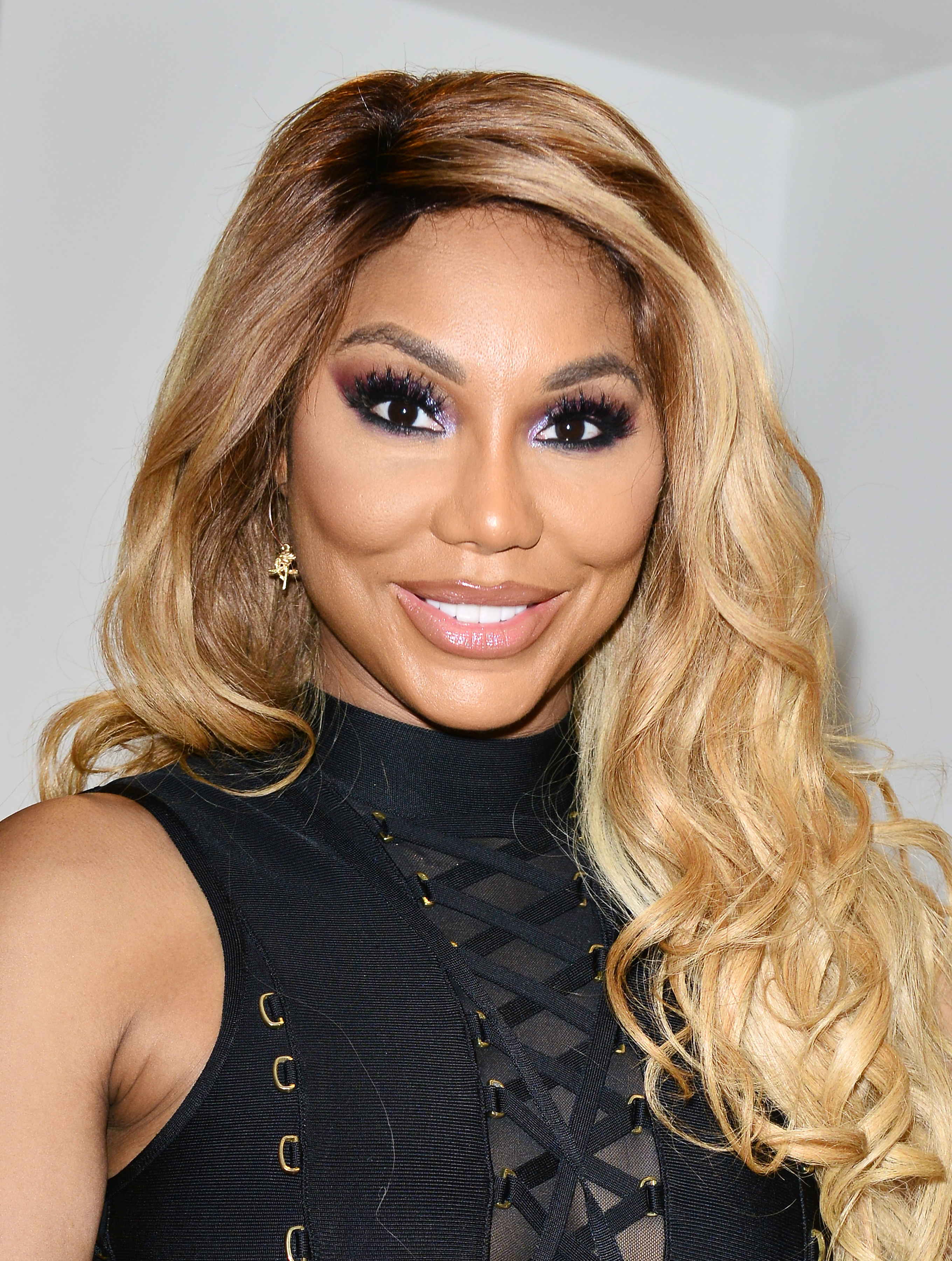 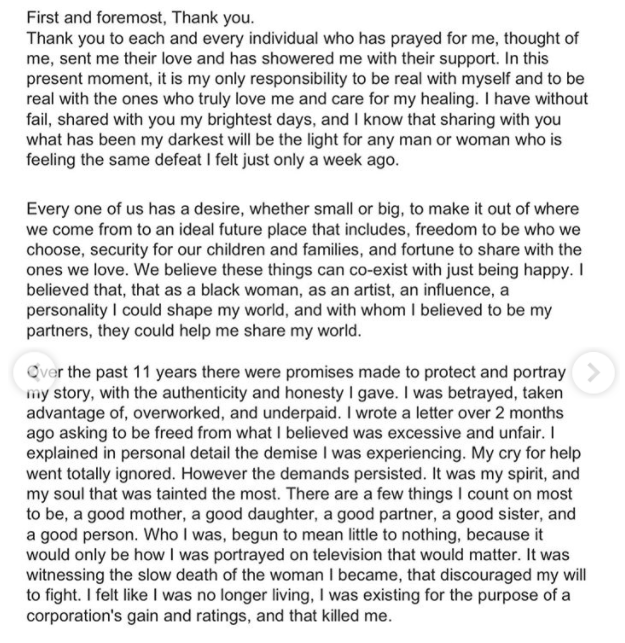 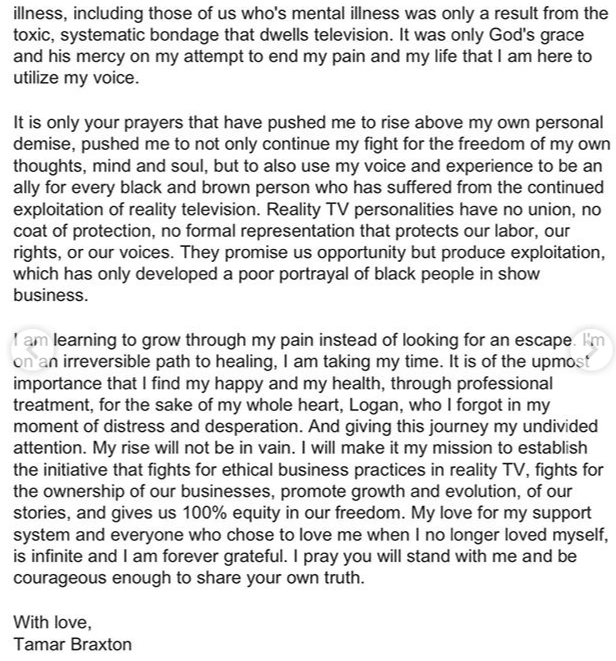 David called 911, and the singer was rushed to the hospital by ambulance.

On Thursday, she shared a moving statement in which she confirms the July 16 incident was "my attempt to end my pain and my life."

Thanking fans and family for their support, Tamar claimed that she was "betrayed, taken advantage of, overworked and underpaid" for the past 11 years by a reality TV deal, and alleged that a recent letter in which she asked "to be freed from what I believed was excessive and unfair" went ignored.

Her boyfriend David has previously detailed the suicide note Tamar left to family, and which was sitting in her drafts on social media. 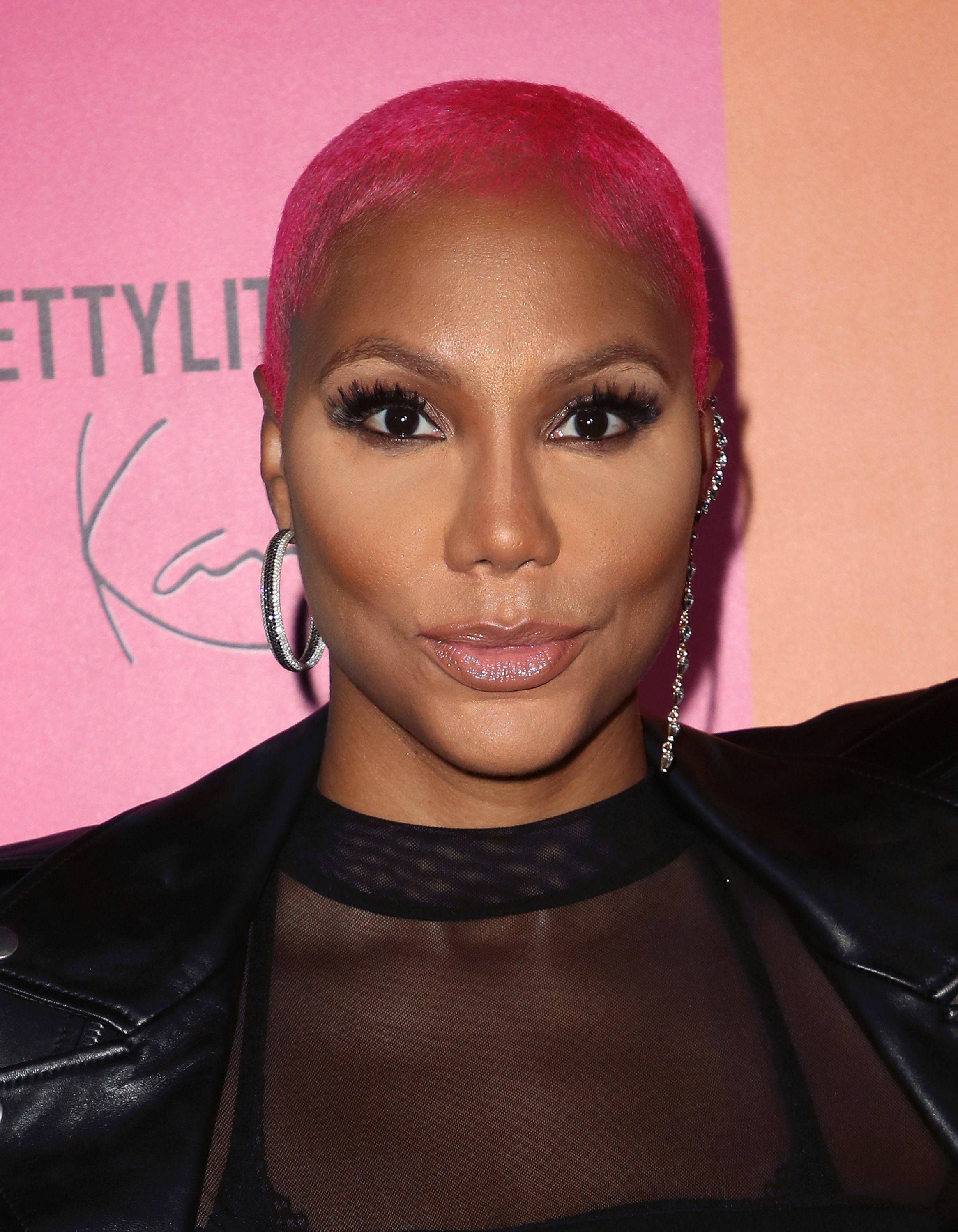 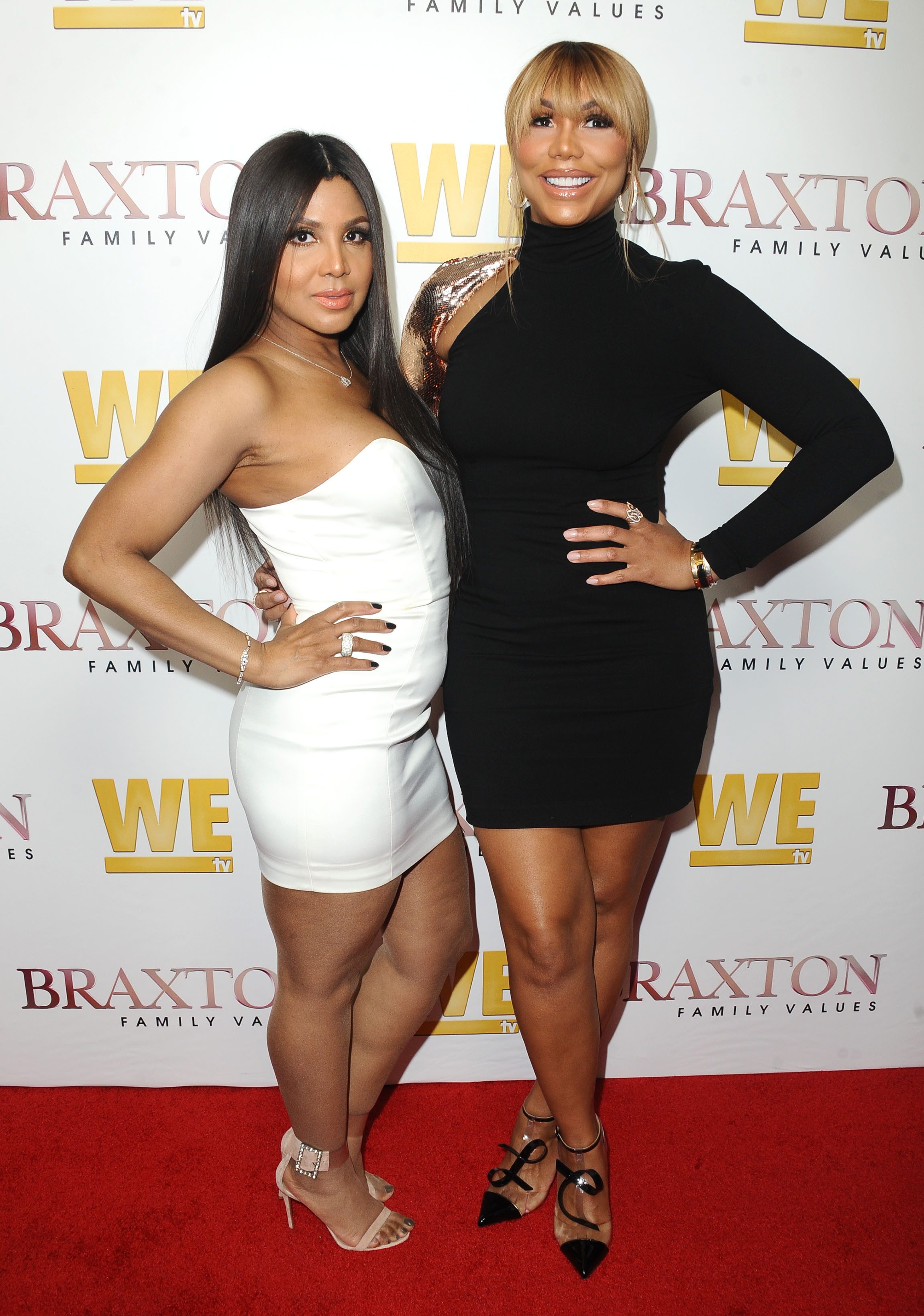 The message – obtained by The Blast – read: "I am a slave. I do not own my life. My stories. My pictures.

"My thoughts or beliefs. I’ve asked my massa to free me. I’m threatened and punished for it.

"The only way I see out is death. I will choose that before I continue to [live] like this. Please help me."

However, her family has been vocally critical of David, and have been questioning some of the things they heard him tell the dispatcher, as well as his "demanding and controlling" persona. 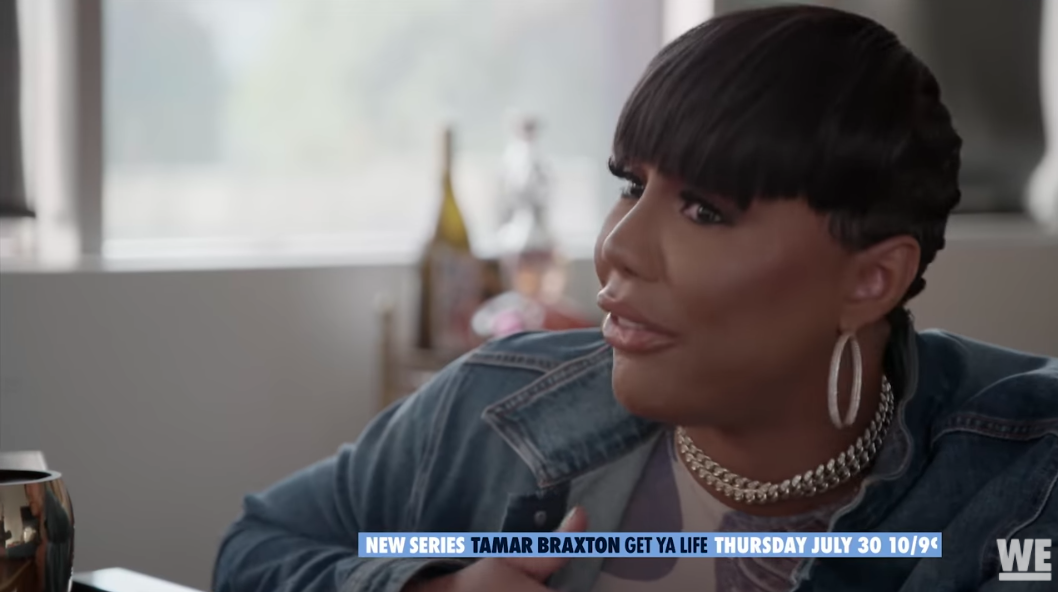 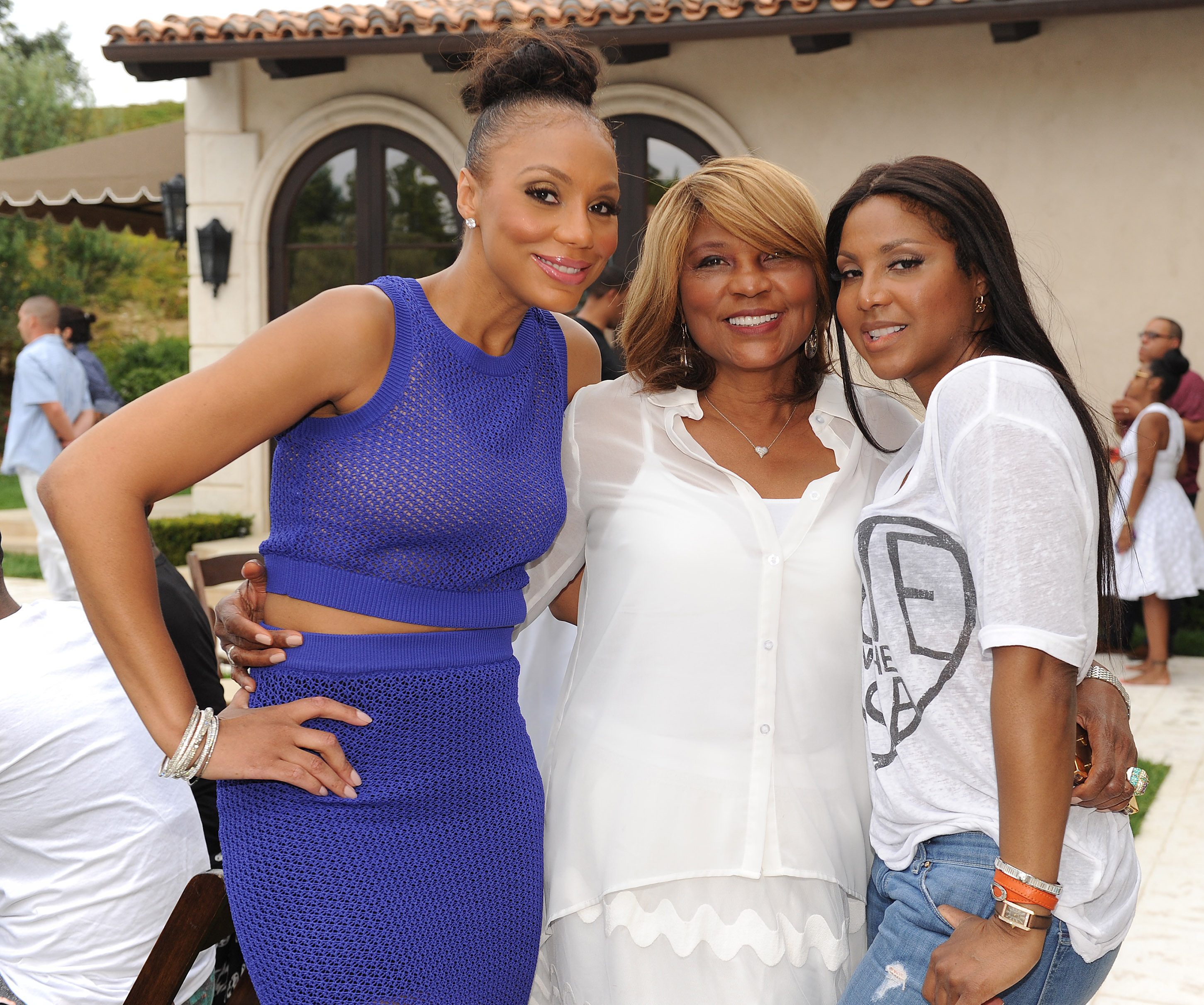 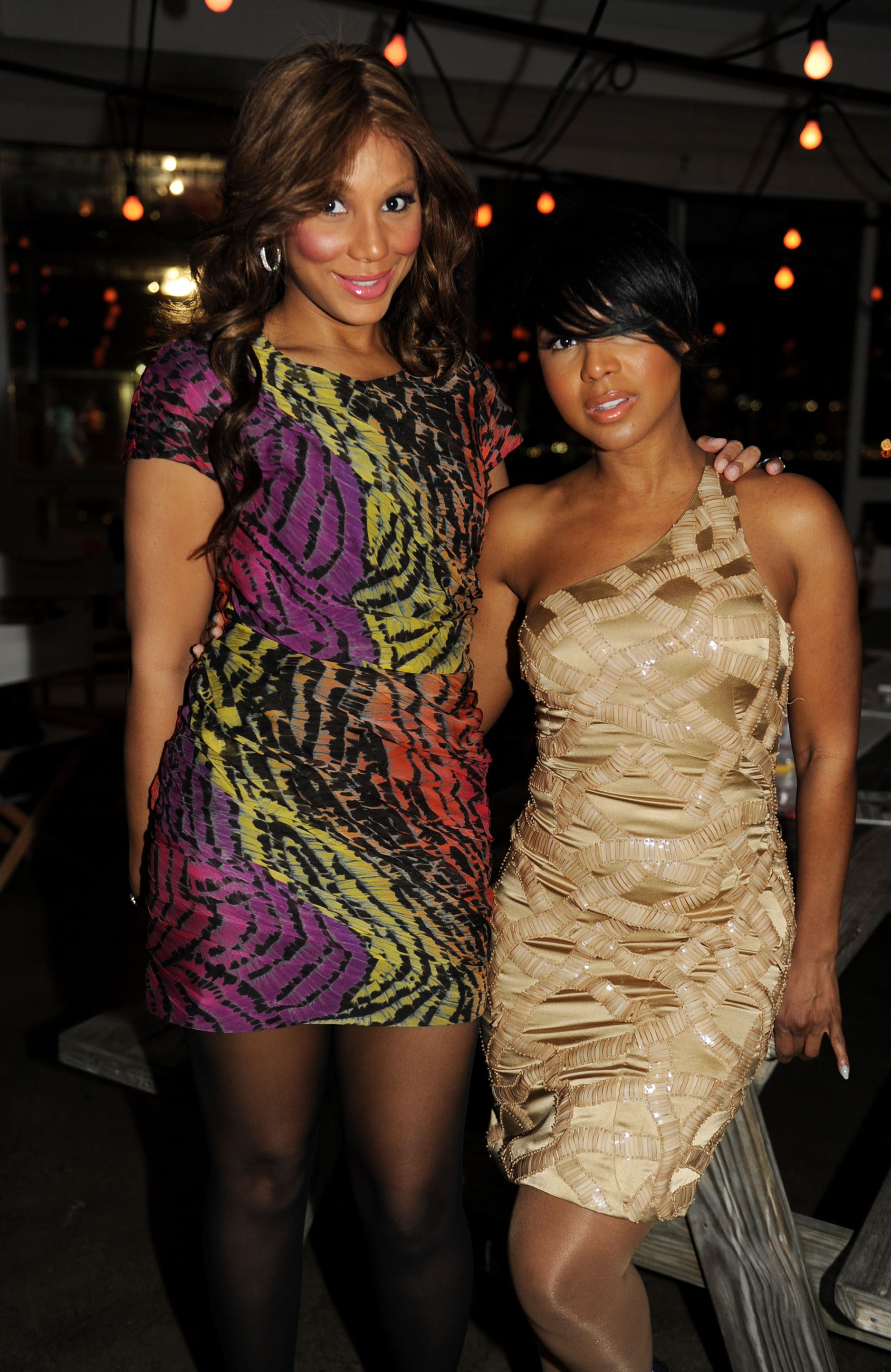 TMZ's sources claimed that David reacted poorly to the pilot of his girlfriend's new show Get Ya Life! and his reaction allegedly made Tamar very upset as well.

They further claimed they've noticed a change in Tamar since her relationship with the accountant and that her mood swings tend to align with David's feelings.

In the preview for the show, Tamar and David are heard having a fight with production having to intervene with Tamar begins screaming for him to "stop."

She tearfully told the camera: "I lost my family, I lost my dream. It's time to give myself a shot."

In another scene, Tamar could be heard shouting at her boyfriend, David Adefeso, behind closed doors.

She yelled, "David, stop!" before production appeared to intervene.

If you or someone you know is affected by any of the issues raised in this story, call the National Suicide Prevention Lifeline at 800-273-TALK (8255) or text Crisis Text Line at 741741.