Home » TV and Movies » Survivor's Kim Wolfe Uses her 'Southern Charm' to Transform Wonky Houses on 'Why the Heck Did I Buy This House'? [Exclusive]

Survivor's Kim Wolfe Uses her 'Southern Charm' to Transform Wonky Houses on 'Why the Heck Did I Buy This House'? [Exclusive]

Kim Wolfe may have been victorious on Survivor Season 24 but her new HGTV show Why the Heck Did I Buy This House? is an entirely new challenge to tackle.

Wolfe rescues frustrated homeowners who want a style overhaul or need to entirely reconfigure their home layout to meet their current needs. She said the pandemic, plus a dicey home buying market has left homeowners either buying anything that fits their budget or stuck in a home that they’ve outgrown.

Based in her hometown of San Antonio, Texas, Wolfe said there isn’t a shortage of homeowners who need help. Some families have added children to their homes. Or are now living with aging parents. “Or, now we’re both working from home and we only have one office or no office and we’re driving each other crazy,” she told Showbiz Cheat Sheet. 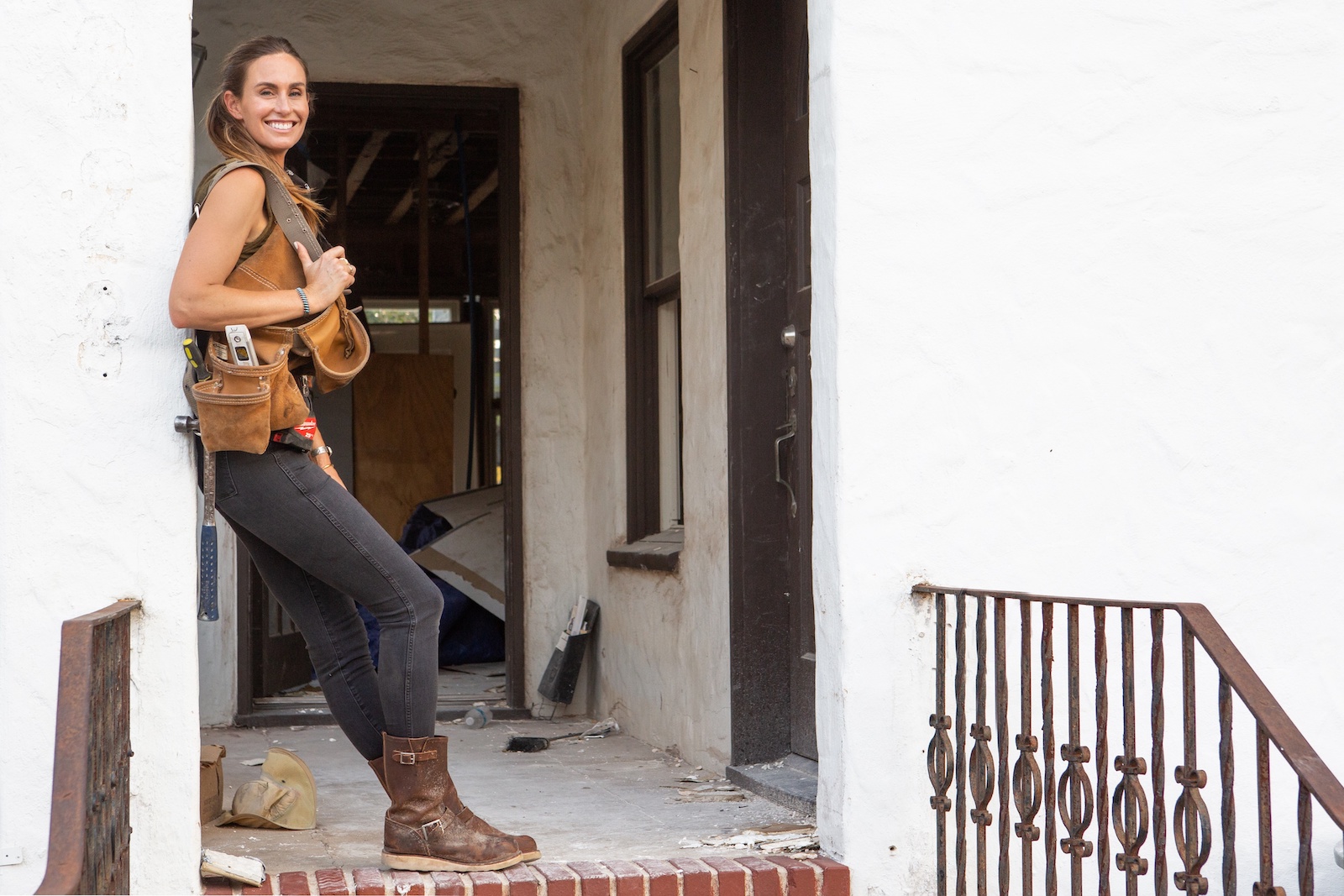 “There seems to be this whole laundry list of things that are falling apart for people,” she reflected. “So it’s really fun for us because I think we get to kind of come in and help triage the situation and get them back in a good spot. I just think spaces matter so much. So when we’re in our homes, they directly affect the way we feel every day. And in making those spaces feel beautiful and feel like a reflection of the people that live there, it just seems like super important work. So I feel excited and honored that I get to do it. And then it’s even more fun to do it on TV.”

She teamed up with ‘Survivor’ pal Chelsea Meissner on ‘Southern Charm’

“My project doing Chelsea’s house was my first job kind of out on my own,” she said. “I had been working for another designer here in San Antonio before that. And so that was my first foray into seeing what I could do. And it was fun with Chelsea. Number one I know her so well. So that was easy for me, in a sense. It was almost like doing it for a sister. Then she just let me have creative freedom.”

“That is another thing that I am looking for with people that I want to work with because it’s so fun when you get to go hog wild,” she continued. “It felt so her, you know, cool … funky. She doesn’t care about traditions or what everyone else is doing. And that just made that project a blast. So I think that was a good jumping-off point for me. I look for those types of traits and people that I’m going to work with.”

Meissner made a guest appearance on Why the Heck Did I Buy This House? and Wolfe said she’s loved her first season of the show. But she has big plans if she gets another season.

“I think because it was our first season and we were kind of like afraid of what we were up against,” she admitted. “We played it a little bit safe. We didn’t in so many ways. But there were some things that I would like some bells and whistles, things that I would have loved to do.”

She added, “I think one of the things I’d like to tap into for season 2 is we realize when you remodel someone’s house and they’ve paid for it, there’s just a certain measure of like, OK, awesome. But anytime you’re able to surprise someone with something that they weren’t expecting, it was just like a big, very joyful thing to do. So I think we’d like to somehow figure out how to get to surprise people more because that was just fun.”

Why the Heck Did I Buy This House is on Wednesday at 9 p.m. EST on HGTV.