Home » TV and Movies » Sunday Brunch’s Simon Rimmer ‘replaced’ by guest: ‘Terrible way to find out I lost my job’

Sunday Brunch’s Simon Rimmer ‘replaced’ by guest: ‘Terrible way to find out I lost my job’

Anne-Marie joined Tim Lovejoy and Simon Rimmer on Sunday Brunch this morning to talk about her new single. In a shake-up, she introduced the pair but Simon noticed something in the studio which hinted she could be about to take over his role as a co-host.

“I’m Anne-Marie and these are your hosts, Tim Lovejoy and Simon Rimmer. Phwoar, that was scary!”

“That is how we should be introduced every week,” Tim remarked.

Simon added: “I liked that.” 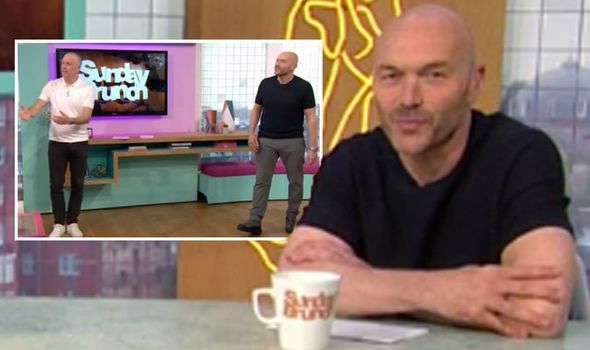 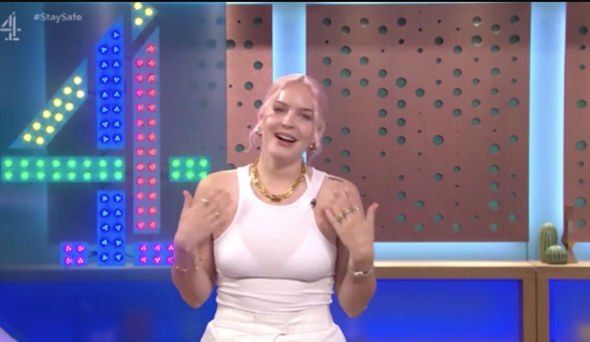 “Thank you Anne-Marie,” Tim continued. “Can you come back every week and do it or have you got a life?”

Tim replied: “It’s good to have you back on the show, you can take a sit down and we’ll have a little chat to you in a minute.”

Turning to co-host Simon, he asked: “How’s your week been Simon Rimmer?” 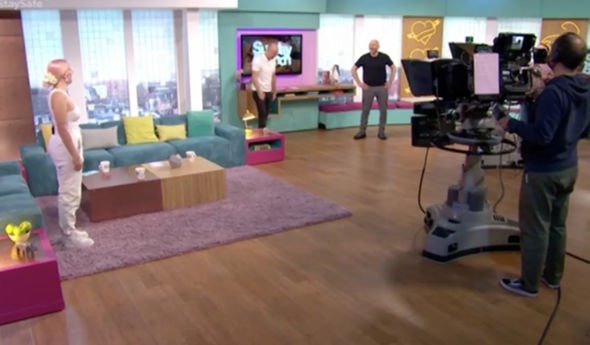 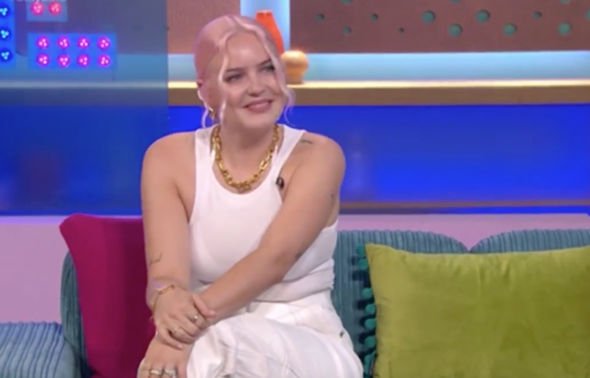 “It’s been alright,” Simon answered. “Actually I think clearly Anne-Marie is being lined up to replace me.”

As Anne-Marie looked sheepishly off-camera, Simon continued: “Just because I’ve noticed you’ve got your little mark on the floor there where you stand.

“I no longer have one. Anne-Marie had one.”

“Terrible way to find out I lost my job,” Simon exclaimed as Anne-Marie was heard chuckling.

Tim added: “At the start of a three-hour live show.”

The pair quickly moved on from the moment to reveal who was coming up on the show before sitting down to chat to the singer.

The joking between the trio continued when Anne-Marie teased Tim about his age.

She said of her new song: “I was so worried about the future. So I just wanted to put out a song to say it’s okay to be messy and not know what you want to do with your life and just live in the moment and be young.”

“What does being young mean to you Tim?” Simon asked.

As Tim paused to think, Anne-Marie teased: “Can you remember?” leaving the presenters gasping in shock.

“I liked you Anne-Marie,” Tim remarked. “Past tense.”

Sunday Brunch airs Sunday on Channel 4 at 9.30am.