It took place in the Westfield White City shopping centre, with the star appearing alongside 30 dancers and singers. 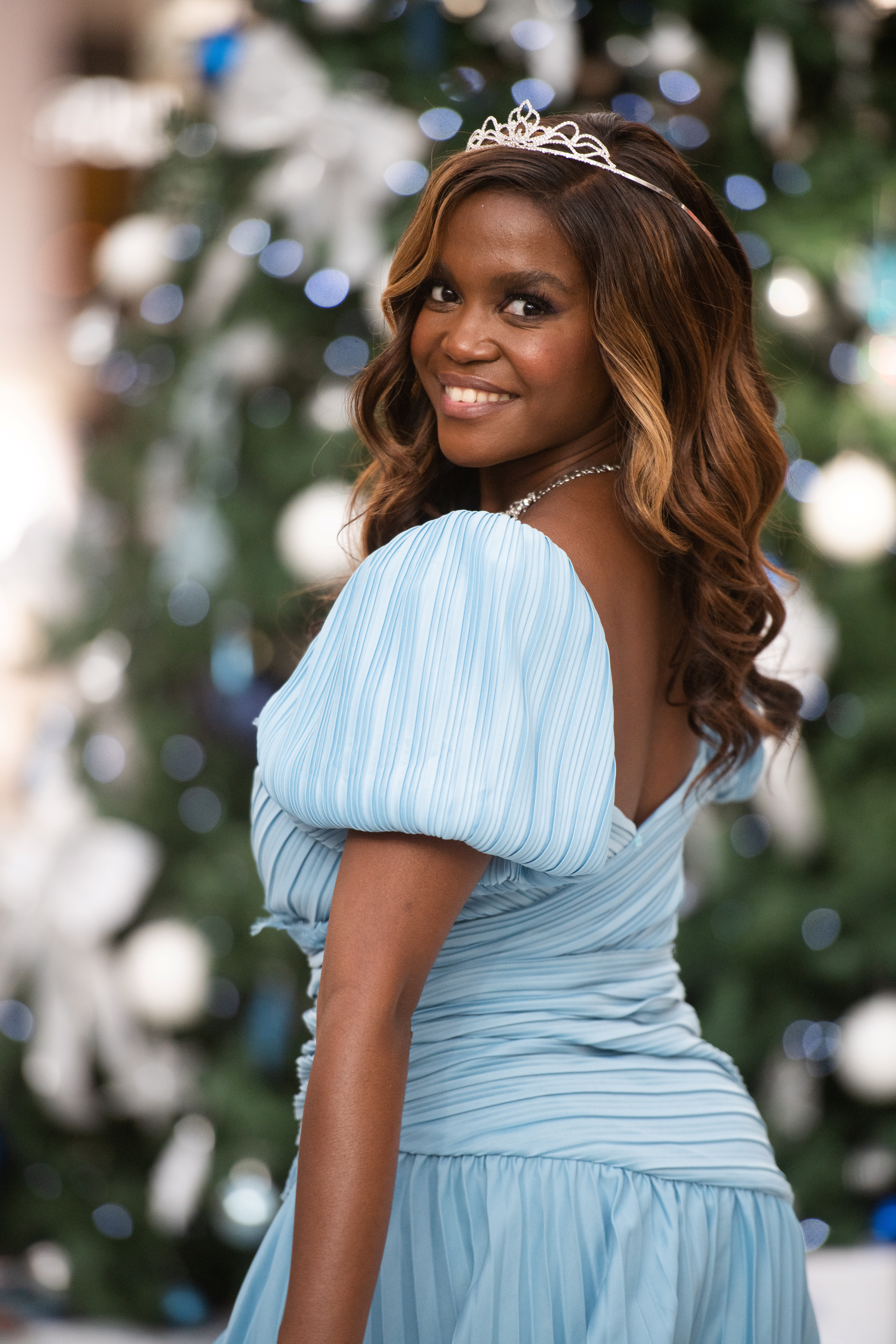 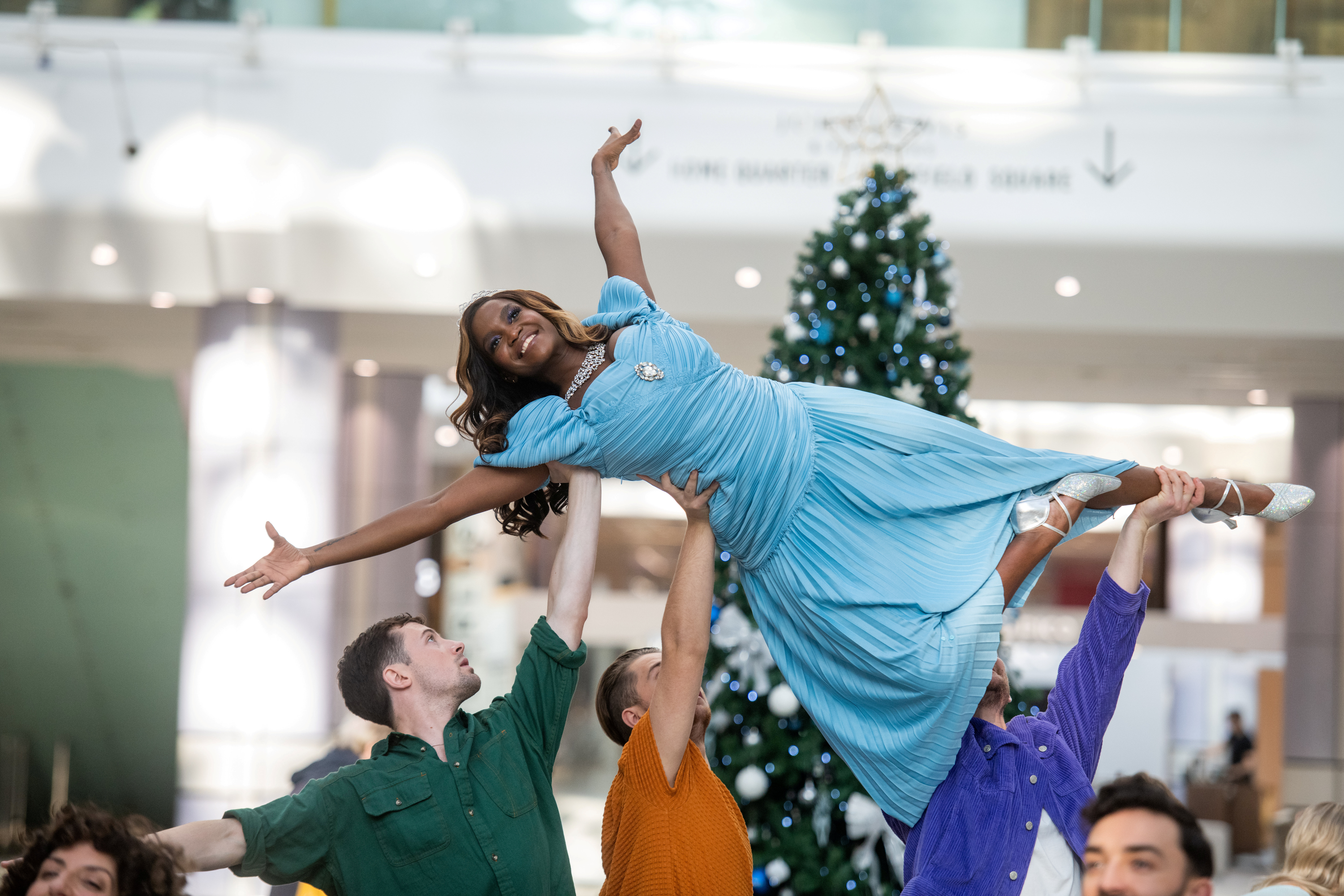 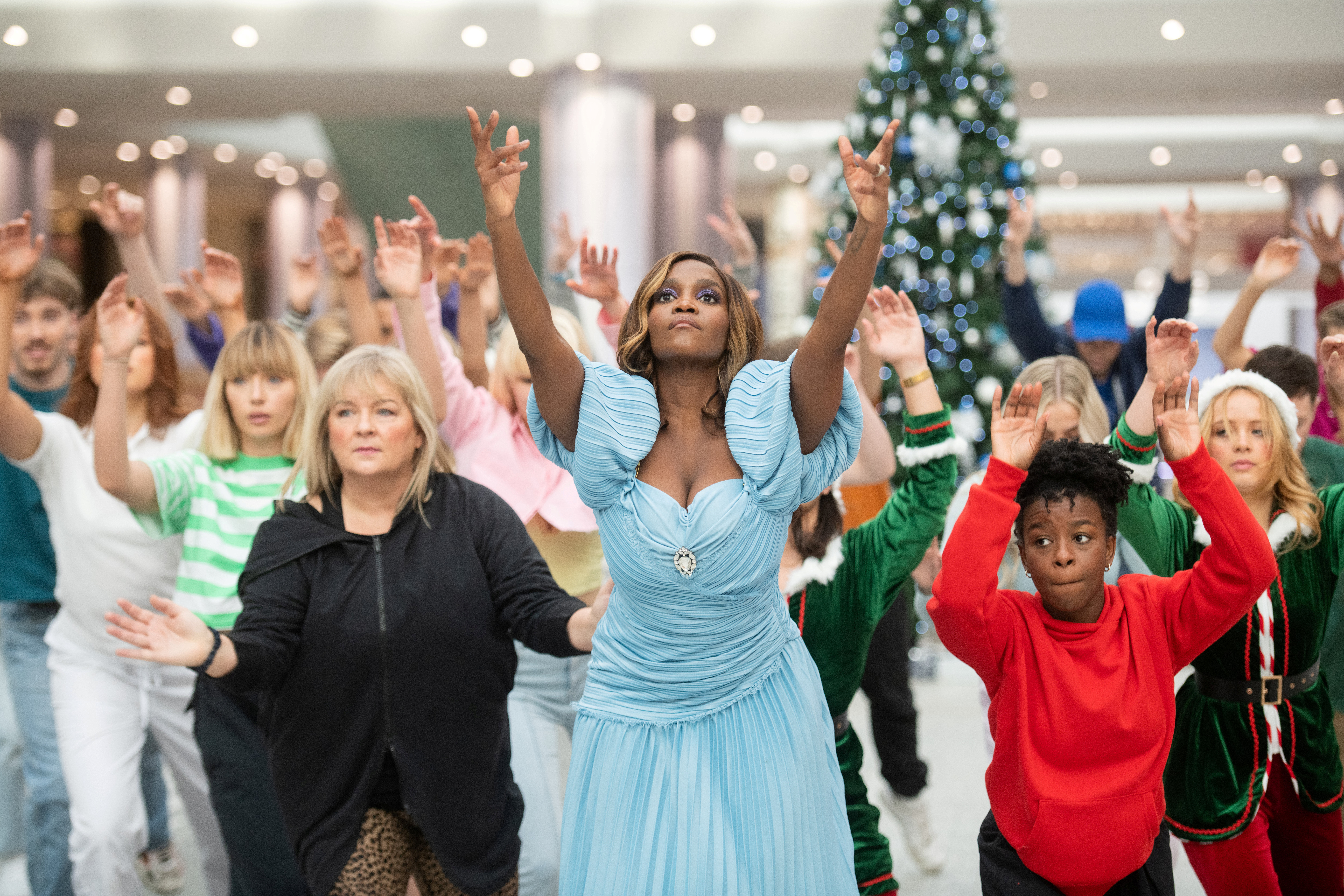 Oti amazed Christmas shoppers as she started off as an unsuspecting barista before being joined by undercover security guards, grotto elves, shopping assistants and cleaners.

The dancers pulled away Oti’s uniform to reveal a beautiful dress beneath and the festive spectacle began.

One person said: “That was so magical, I couldn’t take my eyes off of it – it has made me feel like Christmas is coming.”

While another added: “Oh my goodness – I can’t believe it. I was literally walking past, then that music, it was brilliant.

"The back flip was my favourite as I thought he was actually a security guard.”

The performance, which marked the release of Disney's Disenchanted, a sequel to the musical film Enchanted, went on for three-minutes and amazed fans with its series of lifts and spins.

Two-time Strictly Come Dancing winner, Oti Mabuse, said: “I am a huge fan of all things Disney so to be transformed into a Disney Princess was a dream come true.

“I loved the first Enchanted film so jumped at the chance to surprise shoppers with this dance.

“When performing in such an environment, it is never easy to predict just how smoothly it will go – but the team did amazingly and it was such a joy to see the reaction of all the shoppers.”

Since the start of her career, Oti has earned various awards including first place in the German Championship Freestyle Latin competition.

She joined Strictly in 2015 for its thirteenth series and was partnered with boxer Anthony Ogogo but unfortunately did not make it past week three.

Oti was then partnered with Hollyoaks hunk Danny Mac, and the duo were the show's standout performers, topping the leaderboard seven times on their way to the finals.

Oti and Kelvin Fletcher were then crowned champions of Strictly Come Dancing 2019 – even though she was originally partnered with Jamie Laing.

Disenchanted, which debuts on Disney+ today, is a sequel to the musical film Enchanted and follows Giselle, Robert and Morgan 15 years after their happily ever after. 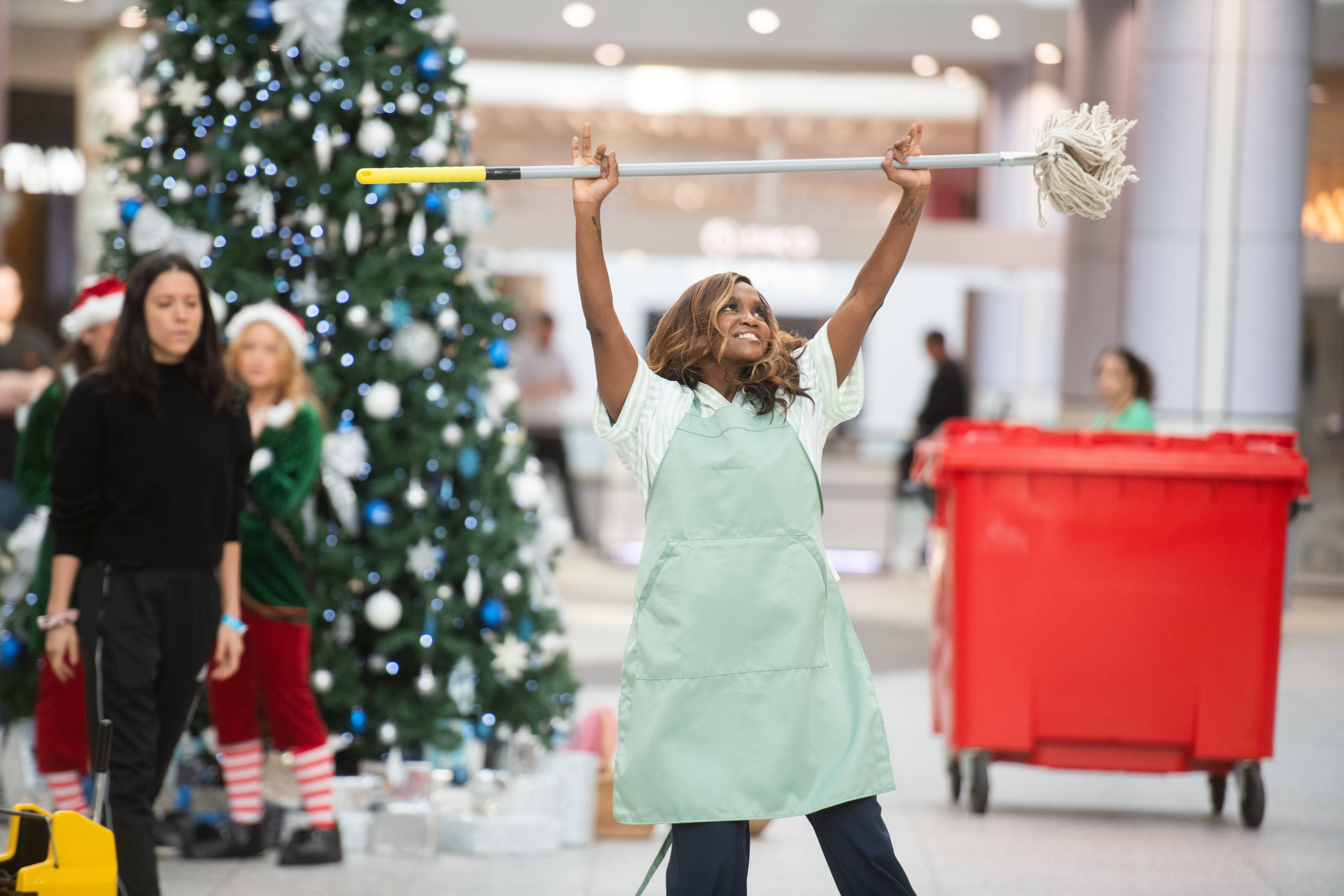 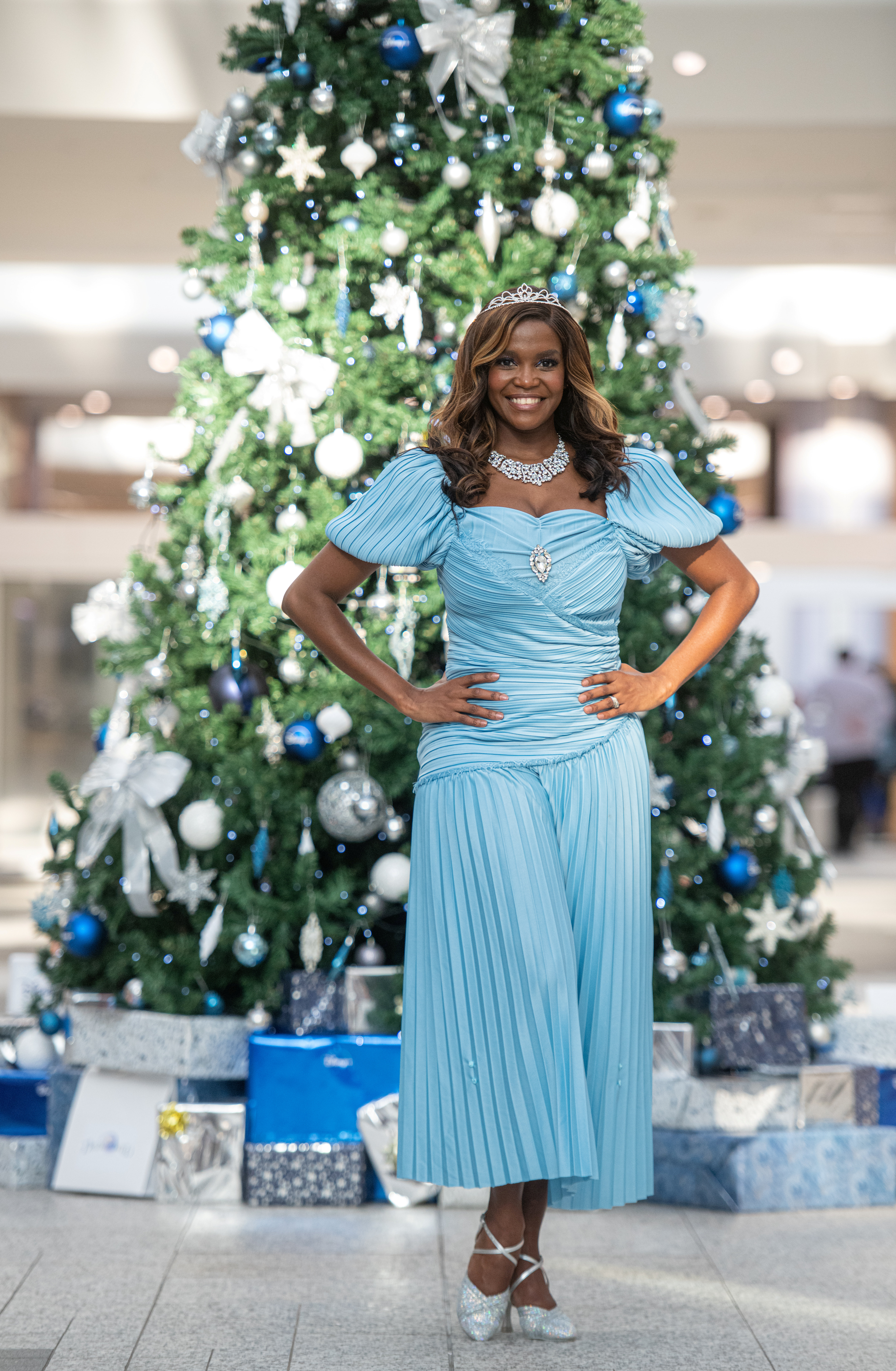 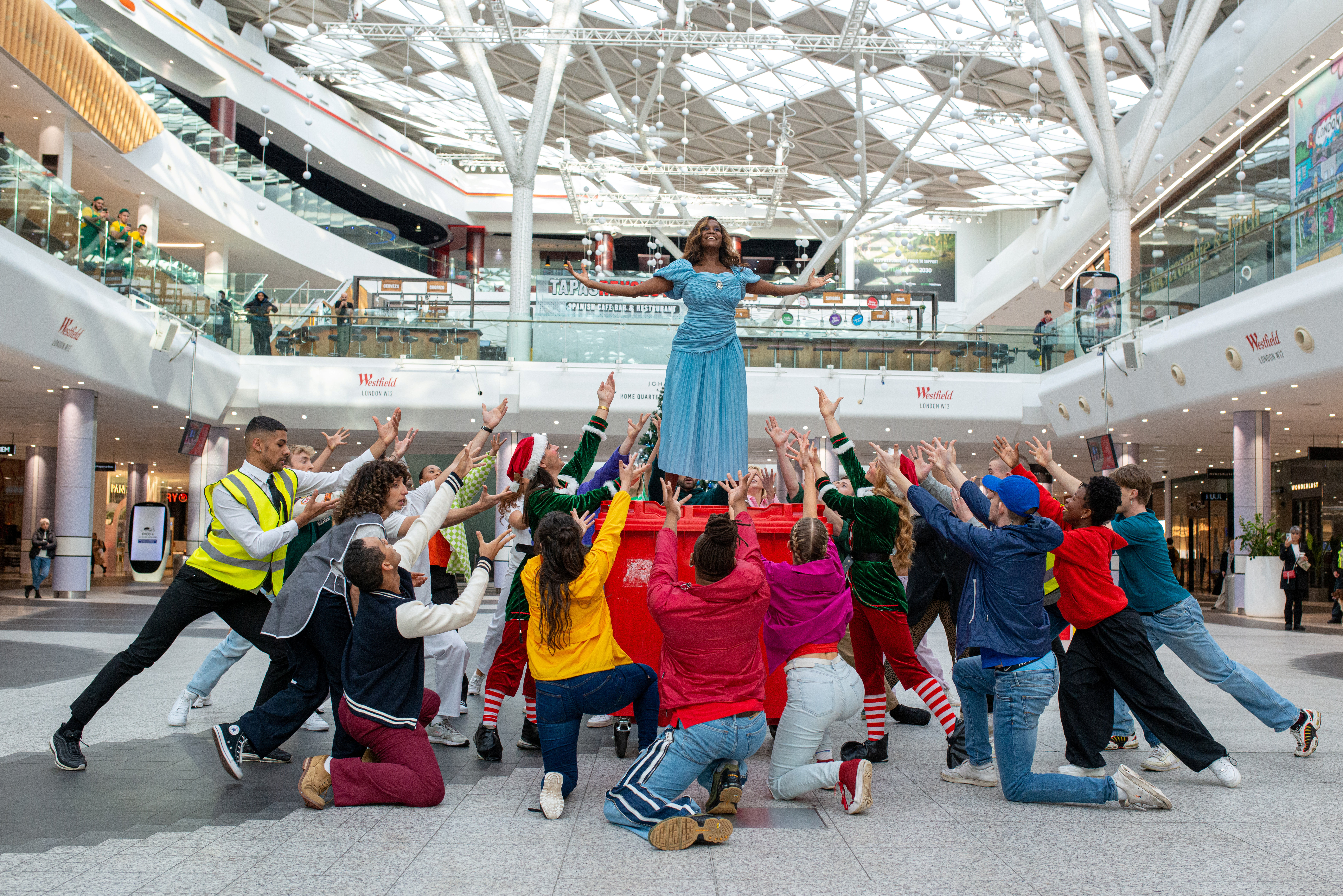